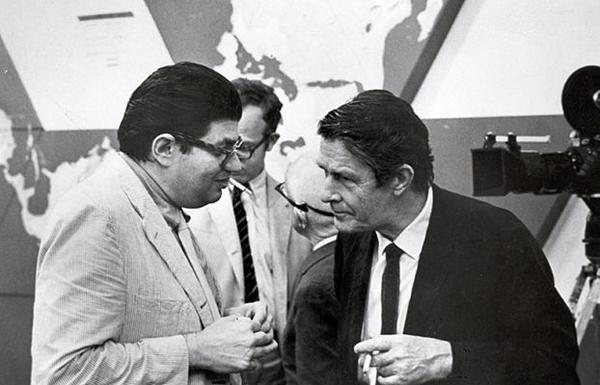 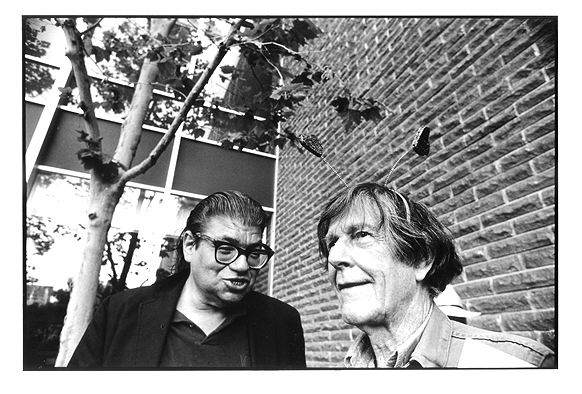 John Cage and Morton Feldman recorded four open-ended conversations at the studios of radio station WBAI in New York. These meetings spanned six months between July 1966 and January 1967, and were produced as five "Radio Happenings". Both were at transitional points in their music. Cage had completed Variations V in 1965 and Variations VI and VII in 1966, and would publish "A Year from Monday" in 1967. Most of Feldman's important work was yet to come. These conversations between two old friends, relaxed, smoking, and throwing out ideas, are full of laughter and long ponderous silences. They form an incredible historical record of their concerns and preoccupations with making music, art, society, and politics of the moment.

In 1993 these conversations were transcribed and published as "Radio Happenings I-V" by Edition MusikTexte in Cologne, Germany, with a German translation and a preface by Christian Wolff. However, the printed page loses so much that can only be experienced by hearing these two speaking together again - even those long, meaningful silences. 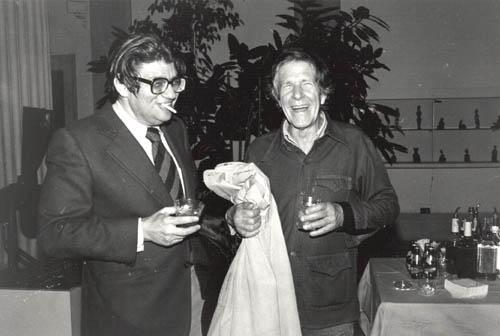 I: July 9 1966
On intrusions - is it reality or culture? The role of the artist - deep in thought.
Is it possible to avoid the environment around us? Being constantly interrupted? Larry Rivers, Bob Rauschenberg, Franz Kline, Schoenberg, Stockhausen, Boulez, Black Mountain College. On boredom and Zen, Buckminster Fuller.

II: July 1966
Governments, modern music, freedom from being known. Writing for large or small ensembles. Boulez and Stockhausen's reactions. Writing for Christian Wolff and electric guitar. de Kooning. Lukas Foss. Cage comments on Feldman's soft sounds. Having stamina to make an action. On working alone. Working "at home". Being asocial and the telephone. Edgard Varese. The question of death. 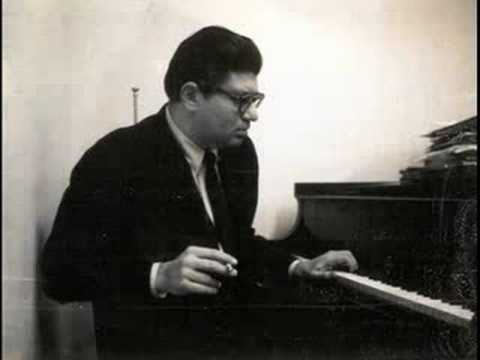 IV: 16 January 1967 (Part 1)
Design in a disposable world. How our sense of time has changed. "How do we spend our time?" Conversation as enjoyment. Impermanence and music. "Do you prefer the composition, or hearing the music?" Feldman working on "In Search of an Orchestration". Composers silent on Vietnam. Painters are not. Protests in Europe. Fuller's views and World Resources Inventory. Global Village.

V: 16 January 1967 (Part 2)
Varese or Webern? On Boulez. On an upcoming concert in Cincinnati.
Problems, stories of performances. "Why do you continue to compose?" Creating new notation. Students making compositions.
The way things are done nowadays. Things are "less narrow now".
Children, and the Middle Ages. "If we apply ourselves to the social situation... as composition rather than criticism, we'll get somewhere!"