Serge Teyssot-Gay, born 16 May 1963 in Saint-Etienne, is a French guitarist, co-founder of the group Noir Désir, active between 1980 and November 29, 2010. He also created the groups Zone Libre and Interzone. Serge Teyssot-Gay was born in Saint-Etienne, but moved in her childhood to Bordeaux, where he discovered the desire to play the guitar listening to Django Reinhardt at the age of nine. His youthful influences comes from AC / DC. He meets Bertrand Cantat and Denis Barthe in Bordeaux where they all studied at the Lycée Saint-Genes and form the group Noir Désir. While active, the band consisted of Bertrand Cantat (vocals, guitar), Serge Teyssot-Gay (guitar), Jean-Paul Roy (bass guitar) and Denis Barthe (drums). With the success of Noir Désir in 1987, he became a central element of the musical group creation while engaging occasionally since 1996 in solo and experimental collaborations with musicians and writers from other backgrounds than rock. It sets to music literary texts (Georges Hyvernaud, Lydie Salvayre, Bernard Wallet, Attila Jozsef, Stig Dagerman, Vladimir Mayakovsky, Allen Ginsberg, Krzysztof Styczynski, Mike Ladd, Michel Bulteau, Saul Williams...).

After the ending of Noir Désir in 2003, Serge created in 2005 the duo Interzone with Syrian oud player Khaled Al-Jaramani, he met in Damascus during a tour of Noir Désir in April 2002, with whom he made three albums. His encounter with Marc Sens (guitar) and Cyril Bilbeaud (drums) also gives rise to the trio Zone Libre. They performed together the soundtrack of the film Magma Stone Vinour, and added to their free-rock texts and voice rappers French scene: Hame, Casey, B. James. He has also released two solo albums "Silence Radio" (1996) and "On croit qu'on en est sorti" (2000)

He also works as a duo with the painter Paul Bloas to achieve a performance painting / guitar on Ligne de Front (Frontline). He participates in the project SleepSong with New Yorker Mike Ladd, depicting the war "from the testimonies of veterans of Afghanistan and Iraq conflicts." Since January 2012, he performed in duo with jazz bassist Joelle Leandre, and with Carol Robinson and Bultingaire. He regularly plays cinema concerts in duet with Cyril Bilbeaud as Zone Libre. Since 2013, he played with the musician Barrow (baschet crystal and seraphim).

"I finally feel free. Happy and proud with my own label, Interval Triton." Through this direct operation that requires him to speak to treat music as grant applications, it can make a record "every six months" and now " refuse to play for streaming music sites that have passed contracts with big record and shall repay per share listened to artists." For Serge Teyssot-Gay , things are now much simpler. "When I 'm unhappy with the direction of the label , I look in the mirror and I yell. "

What do you remember about your first guitar?
Whats the last guitar you've bought?

(Qu’elle me remplisse tous les jours.)
That it fills me everyday

(Aucun particulièrement, j’ai adoré tous les accidents, les découvertes, sur tous mes projets.)
None of them in particular, I loved every accident and discovery in all my works.

What quality do you admire most in an musician?
What’s the difference between a good player and a bad one?

If you could, what would you say to yourself 20 years ago, about your musical career?
What is some valuable advice that someone has given to you in the past?

(Rien de spécial, enfant je voulais être guitariste.)
Nothing in particular, as a child I wanted to be a guitarist

Depict the sound you're still looking for. (You can use an image, a quote, an oblique or indirect picture).

What other tools do you use?

What's your best musical experience?
What would you enjoy most in a music work?
What do you like the most about being a musician?

Creating the crossing of a cyclone right to the center and get out of it,  25 mn piece
- Trans 2, a second album with Joëlle Léandre, to be released in march 2015- Debout dans les cordages, recorded by Zone Libre and Marc Nammour with Aimé Césaire text Cahier d’Un Retour Au Pays Natal.

Where are your roots?  What are your secret influences?

I play duets with artists in those four disciplines. I always learn something that will stimulate my
music. 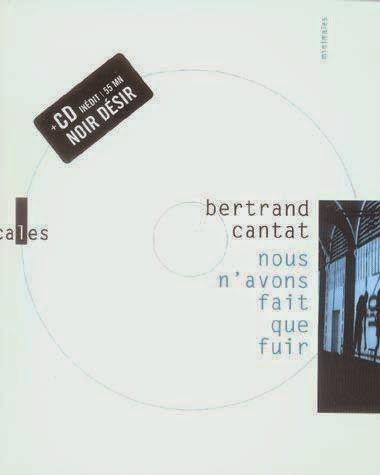 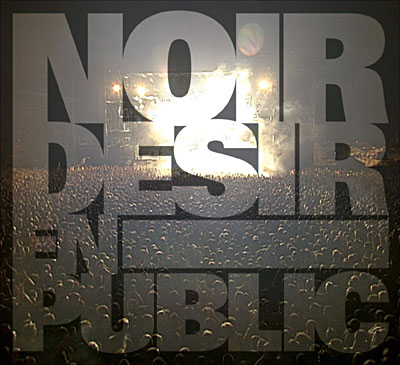 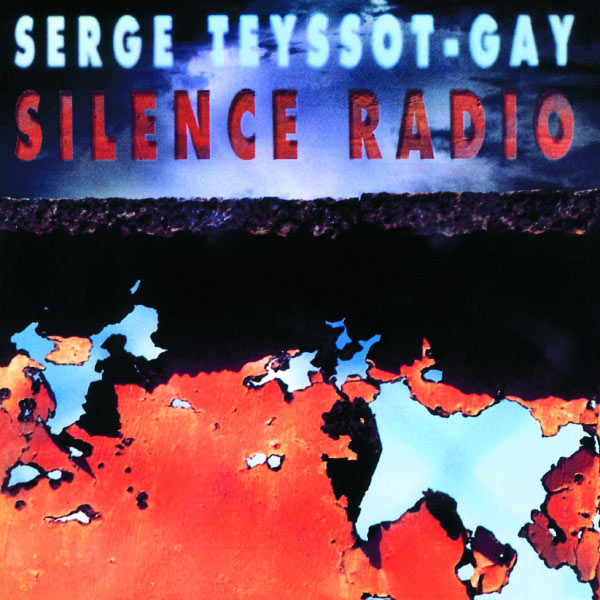 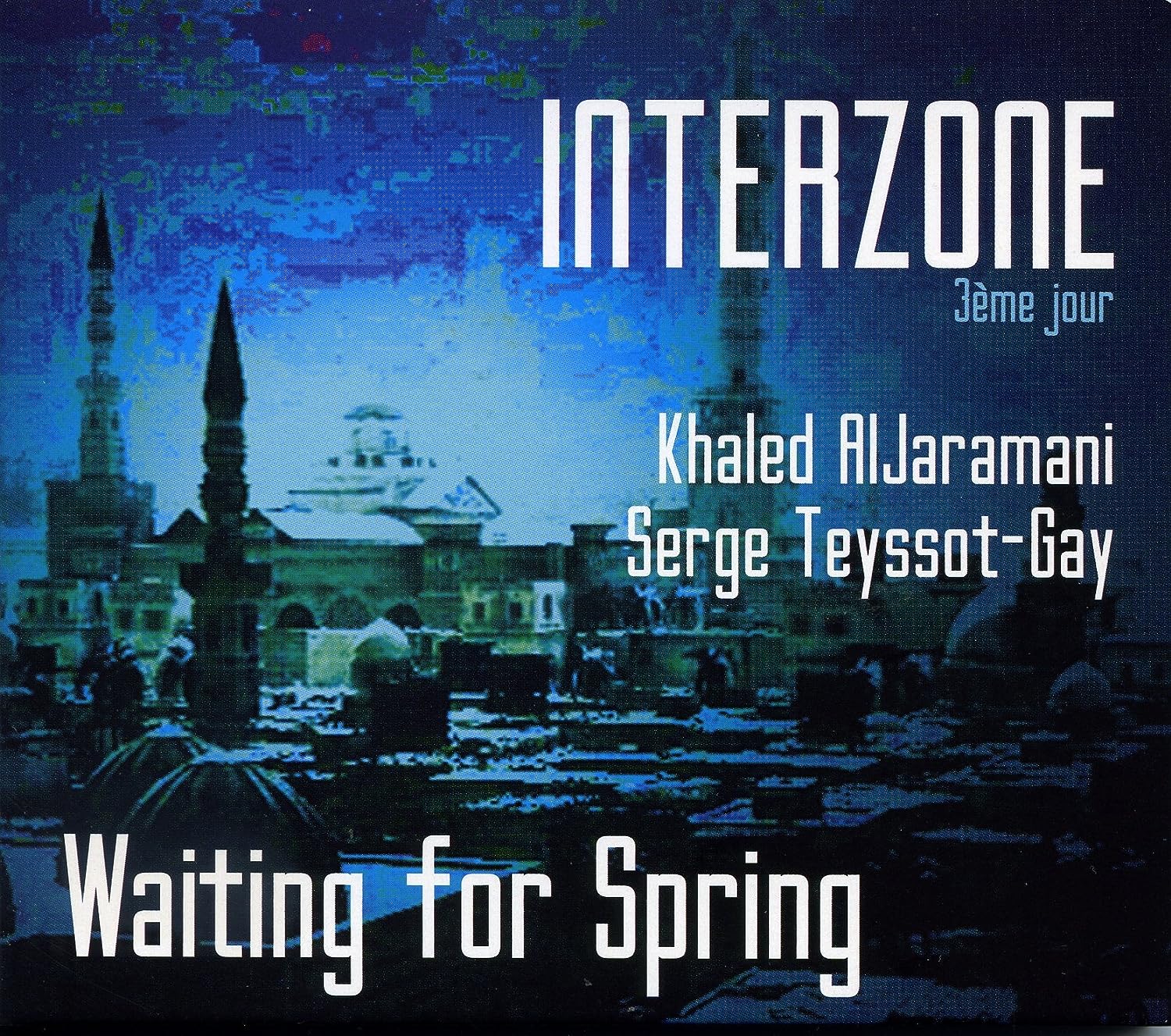 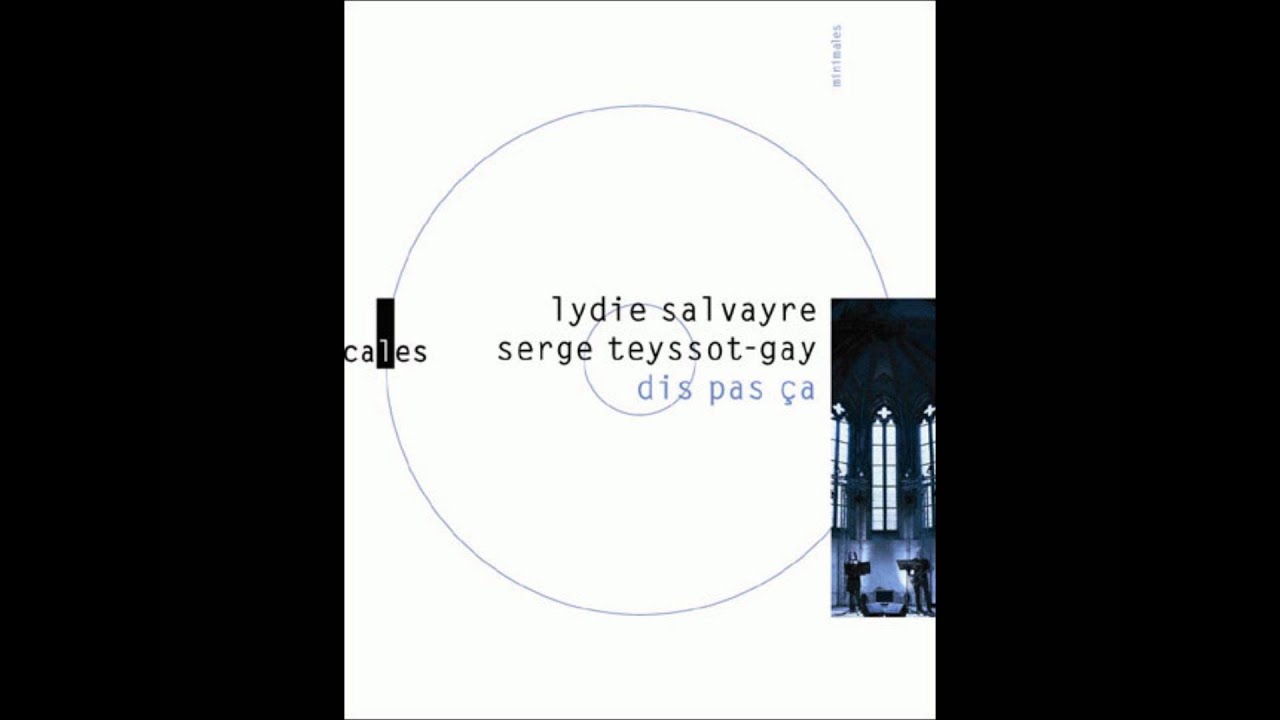 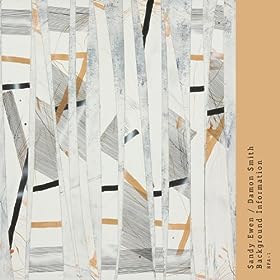 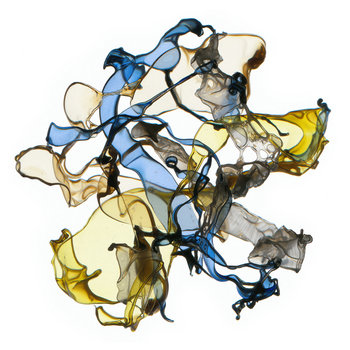 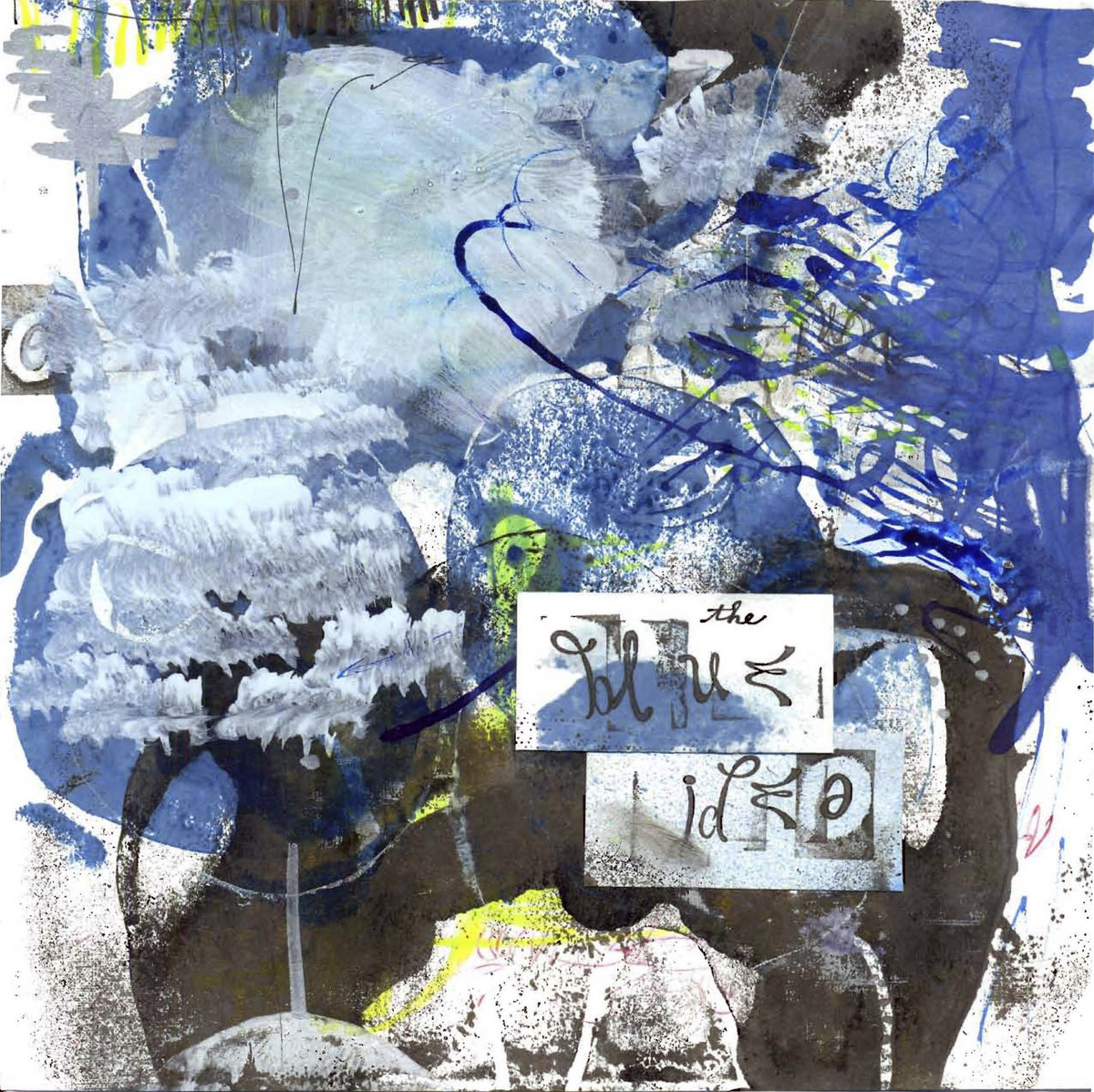 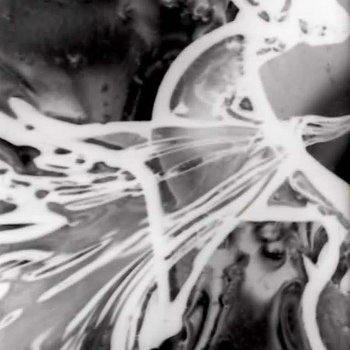 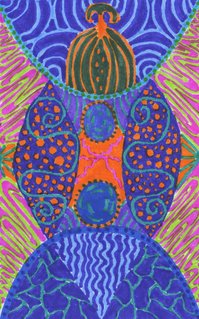 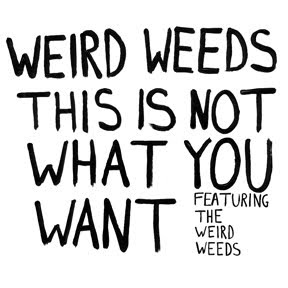 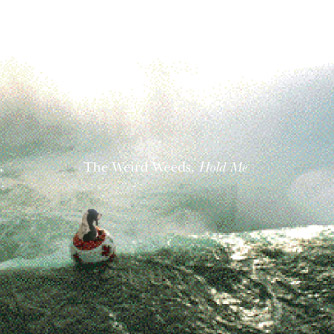