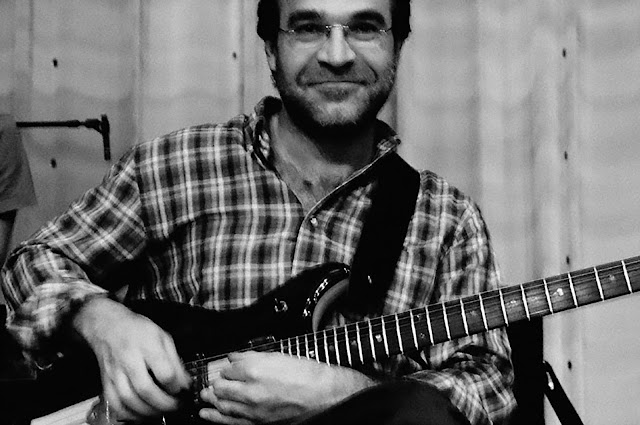 Self-taught musician, he has developed a multifaceted musical activity, favoring free improvisation, in which the guitar appears as a generator of sounds, noises and sonic textures, and he has focused on listening idea compositions.It has a Degree in Musicology at the Faculty of Social and Human Sciences, University Nova of Lisbon. 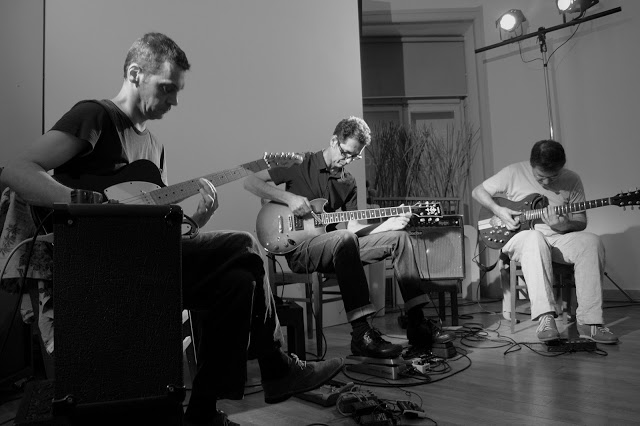 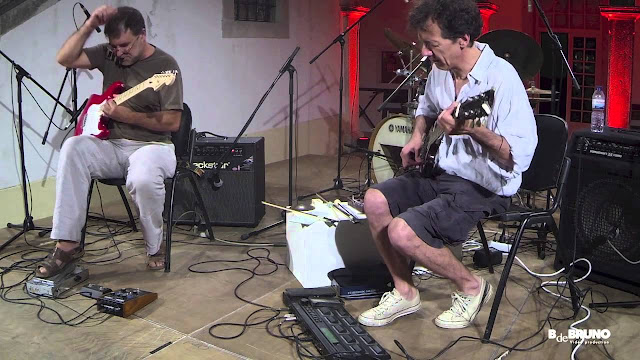 It has several works published in his own name and as a participant in collaborative discographic records. Master of Musical Arts - Music and Technology at Universidade Nova de Lisboa, Faculty of Social and Human Sciences. 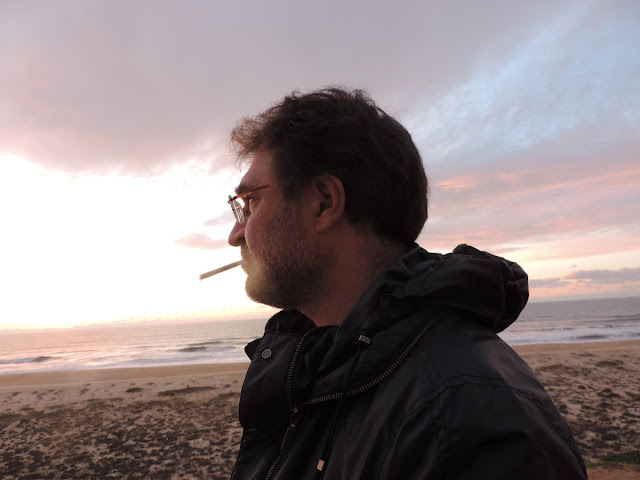 A distortion pedal.
Or, maybe, it was the Laverda.When I was a kid, there was this Italian superbike which had such a big, raucous, and so distinctive sound, that you could have been in your room and just by hearing its sound coming from the road near by, you would say, with a smile: “There goes a Laverda!”

Lumpen Trio: Abril-em-Maio, Lumpen music, cdrom (2002) Which were the first and the last record you bought with your own money?

I think the first record was a single by Bob Dylan -  “Hurricane”; the last one was a Led Zeppelin box set.

This is a 4 cds album on the concepts of “serie” and “multiplication”. Each musician recorded at home 45 solo improvisations within a particular time frame (from 9 seconds to 7.29 minutes) and in a particular order. These improvisations were then juxtaposed (collage) over three duos and a trio without editing or esthetic choices (the 1-0.09s together, the 2-0.09s together, etc.). The first cd uses the improvisations of Chaparreiro and Buchinho, the second, Chaparreiro and Bonito, the third, Buchinho and Bonito, and the fourth cd presents all three musicians.


This process of progression and addition implies the possibility of an infinite serie just by adding another and another musician, multipliyng its instantiations.
Consequently, it is not really an album of improvised music in that it lacks the discoursive elements of real time interaction and by introducing repetition  - when you hear a second duo, half of it is repetition and the other half is different. Also, it is not “composed” music, since as part of a serie, it is just a moment of that serie.

The pleasure of listening to music... Eventually, it grew to the point I just had to participate in music making.


Not an album but a multimedia performance on the concept of simultaneity of times. We recorded in audio and video a private concert, previous to the public one, and then we projected the video recording on ourselves, in the exact same places creating doubles of ourselves. The audio prerecorded would also be randomly used by Miguel during the concert, causing a discoursive interaction between the real time events and prerecorded ones, between the past and the present.

Visually, the past would always be present as a double, as a presence, aurelly, it would come as part of the real time event, as a double (two guitars, tow basses, two computers), but also as a structural element of creation in a real time dialogue. The past and the present at the same time.

Firstly, I tried to imitate, but, finding that too difficult, I turned imitating into a virtual concept.

Unfortunately, I don’t have much time for a playing routine practice nowadays, only a listening one, and mostly at work. But I play whenever I can, be it randomly improvisations or exercises I find on the Internet or in old music books.

Tell me one musical work that has provoked a change in your music.

Possibly the last one I listened to; most everything stimulates me. So, I guess, there is no such thing as “my” music, only music I keep doing which is continually changing.

Opus Macaronicorum is the abridged title of Opus Merlini Cocaii Poetae Mantuani Macaronicorum, a collection of works written by Theophilo Folengo (1491-1544) and first published in 1521. His Phantasiae served as a model for Rabelais’ La vie de Gargantua et de Pantagruel).

One of the benefits of today’s digital music scene is the availability of the technology: everybody can make music. The challenge will be (as it has always been, but in a much bigger scale) to get your music heard.

Besides the enjoyment of the aesthetic experience, these creative disciplines, along with philosophy, represent a vast repository of ideas and concepts to which I am permeated to and often use in my work.

What would you enjoy most in an artwork?

It’s ability to reminds us the otherness that exists in us.

The work of Alexander Schubert.

I’m currently reworking my musical archive in order to make it publicly available on the Internet. The future is growing and I hold their hands every day.

To have a musical career. 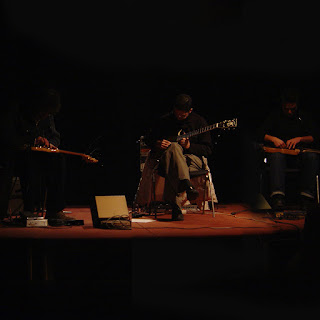 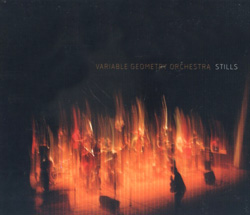 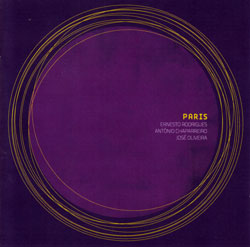 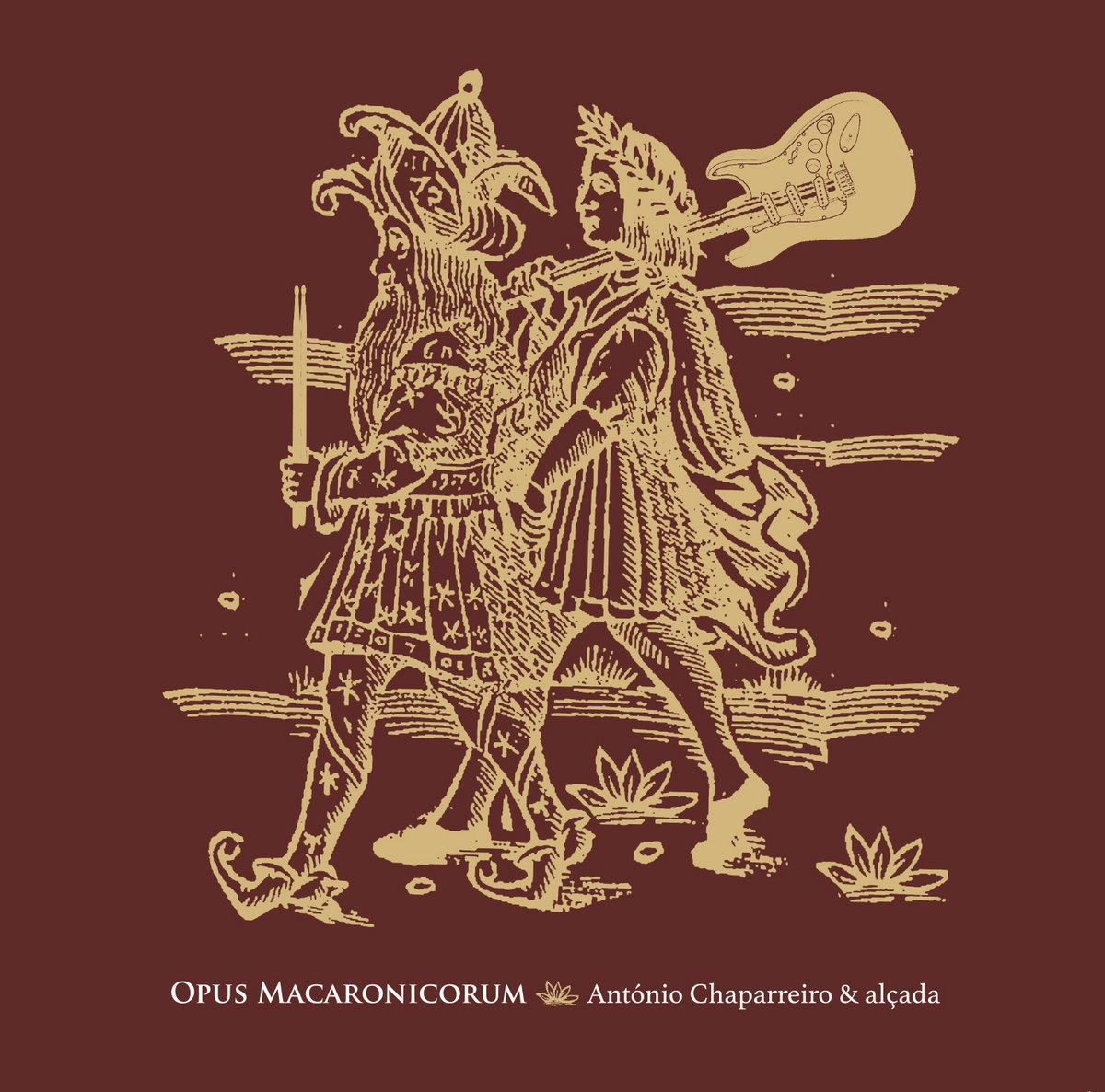 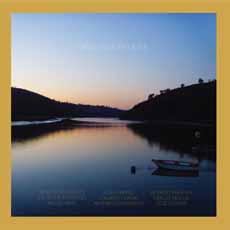 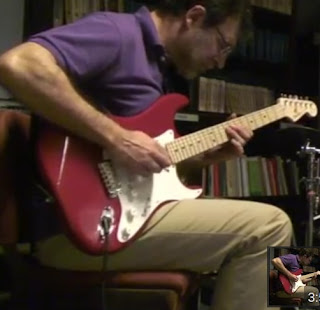 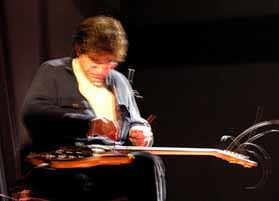