The Long Arm of Replication

For decades, perhaps since the beginning of music recording, the listening public had quite limited Access to recordings of so-called “non-commercial” music. For most people, the corporate entertainment industry was more or less the only game in town; particularly in rural towns. ( In my home town of York, Alabama, phono records were sold at the furniture store). 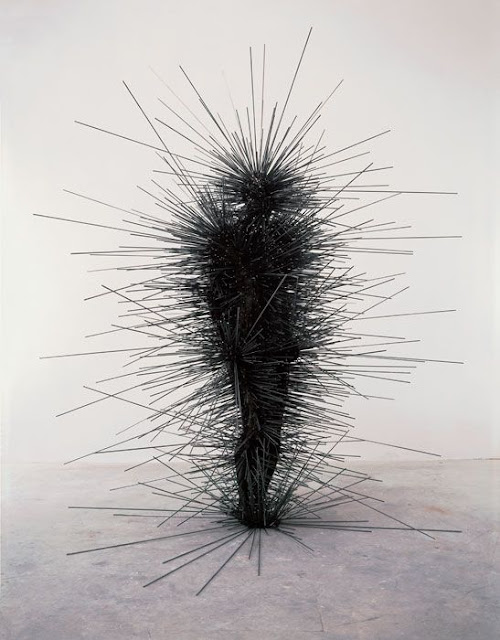 An imposed homogeneity of “product” exerted a de facto control over cosumers´choices, so that little music out of the mold would ever be heard- or even heard of- by any but a minority listeners.
An answer to this situation was found in musician-owned and operated record labels, when improvising and other types of musicians (gospel groups for example) began to record and release their (our) own self-funded tapes and vinyl phono albums, beginning in the 1960s and 70s. 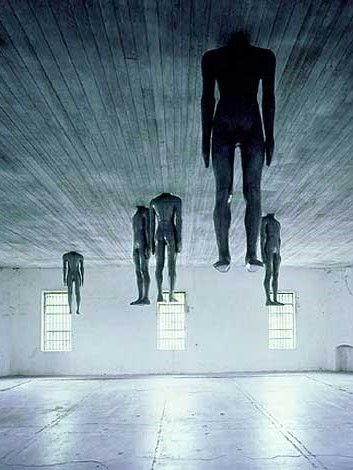 It was this trend which was most responsible for the rise of free improvisation as a cohesive movement in music, facilitating both networking between far-flung players and an awareness in more general listening public of this endeavor. 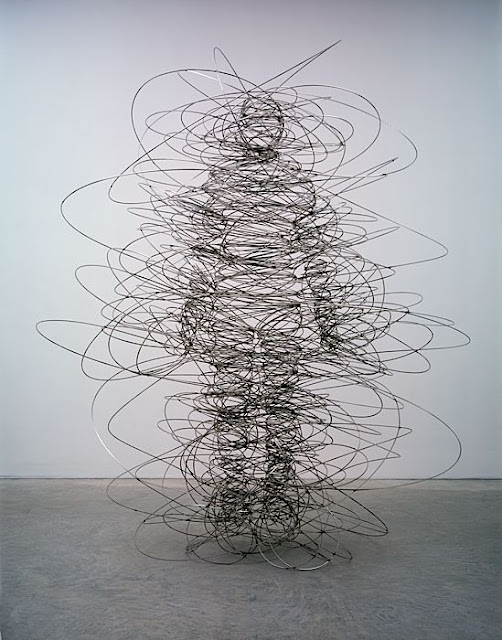 Heartening developments, realizing that there are others elsewhere (and before us) making music the way we are. Realizing that we`re part of something bigger.
Cassette tapes became an apotheosis of freedom from the constraints of the music industry. Non manufactured items; releases consisting of copies run off individually as needed. No inventory required and therefore no need for significant capital investment.
Cottage industry kind of thing. 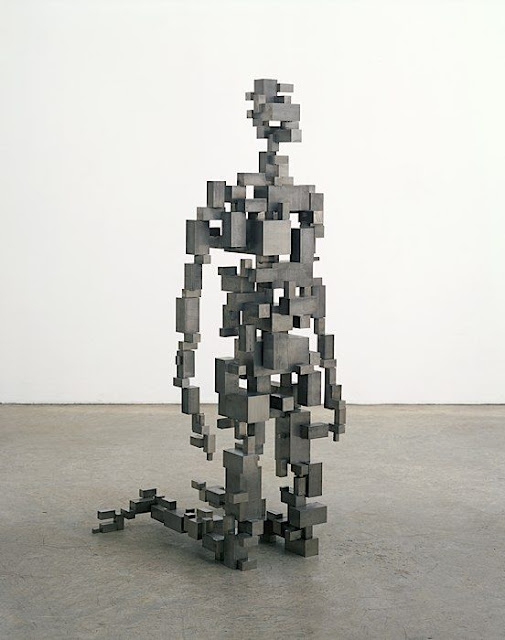 As with other cottage industries, there was still a problem of distribution, or the lack of it. That´s where the industry has always held its trump cards: controlling availability and mas awareness.
Today however, the rise of satellite radio and online and Internet music has set in motion a sea change. 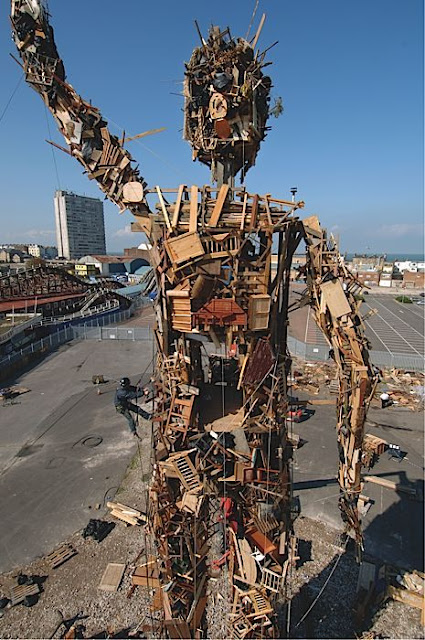 With any given music potentially available by millions of listeners who have computers, the hegemony of consistency and conformity in the music market is sidestepped, if not rendered obsolete.
This also signals a turning point of the hegemony of the artist, considering that any recorded music ( or recorded anything else for that matter) becomes fair game for digital manipulation by anyone who downloads it into even consumer-grade audio processing software. 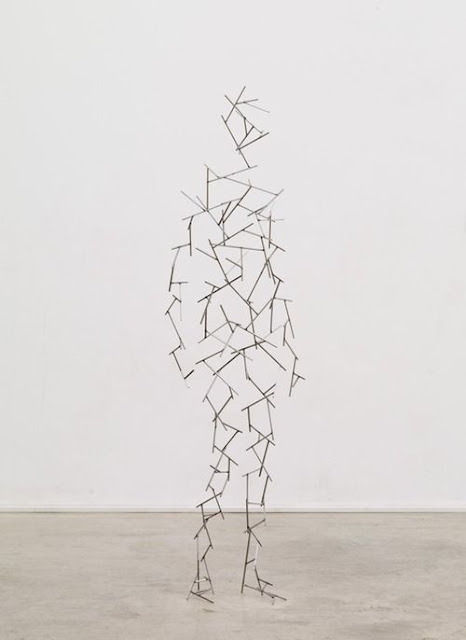 This could lead to some profound developments. Suddenly the Beatles haven´t always been “John , Paul, George and Ringo, “ but are also “John, Paul, George and Chunky.” Say there were in fat 14 “Elvis Presleys, “ one of the whom shakes down the rockability agonies of defeat among suburban Little League coaches, while another croons Lushly orchestraded, infectiously danceable lectures on filleting catfish. 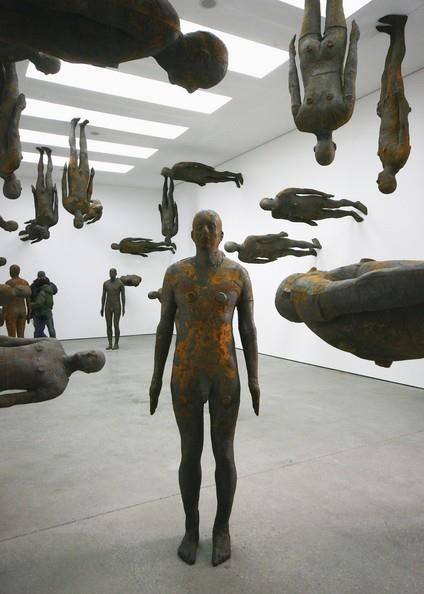 In fact, these profound developments are already at hand. Not only has worldwide electronic communication by-passed the music industry´s control over music´s widespread availability, it has facilitated a revolution in what any recorded music actually consists of. 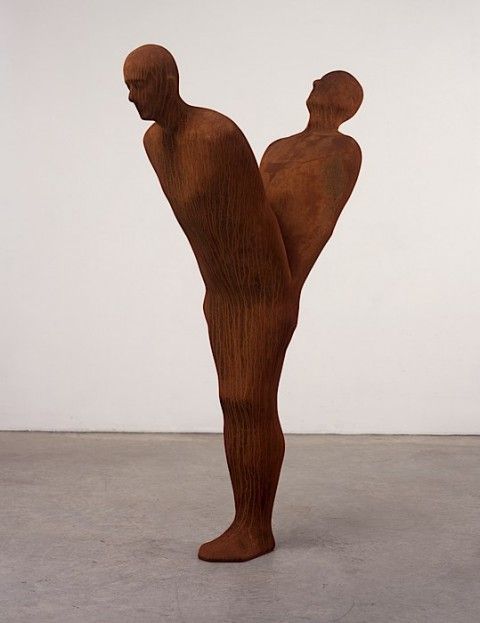 Reflecting an aspect of our culture´s aesthetic ( a cult of appropriation), music has now an unprecedent impermanence of identity and characteristic.
Once it is sampled, any sound (musical or otherwise) becomes a mutable component to sound collagist.“ My song” may be dissembled completely, get processed into another context entirely and end up as part of another piece. Apiece which I may or may not like, and which bears no resemblance to the intent of “my song” but over which I have no effective control. 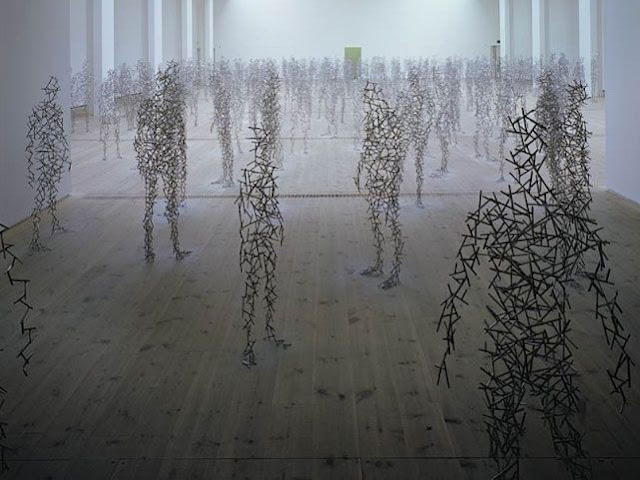 And which might be infinitely better than my song “ Gee, wish I´d thought of that”, kind of thing. Quantum mechanics kind of thing; upon close examination , “my song” may become something that is no longer “my song”. 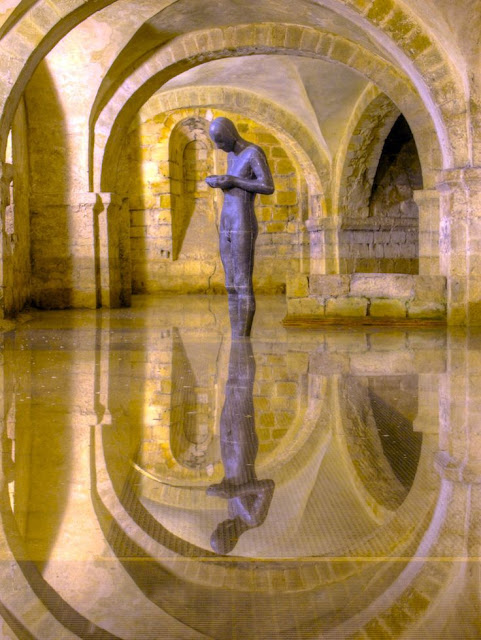 Nowadays we don´t just use the music, the compositions. “Extrapolations on a folk medley”. Bands covering other artists´songs . Indirect appropriation . Now, through sampling, we can use the actual sounds of the musics that were played, in more or less any way we want, with apparent (artistic) legitimacy, as an actual sound in “ our” music.
Somewhat didactically here, I must mention the issue of purloined indigenoyus muscis. Western music copping samples from non- Western cultures and adding them to drum machines and synthesizers (inevitably followed by non- Western musicians using drum machines and synths on their own music.) 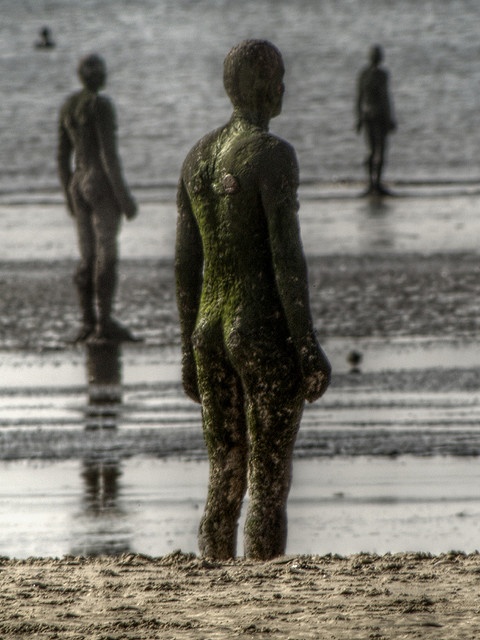 None of this appropriation is intrinsically a bad thin, mind you, although I suspect that your average indigenous tribe’ was about as likely to get paid for that field recording as the whales on those nature CDs. Global assimilation versus musical and cultural theft.
Question of ethics, maybe ; but the world of musical evolution has always tended towards assimilation, which is of course a key trait of improvising. 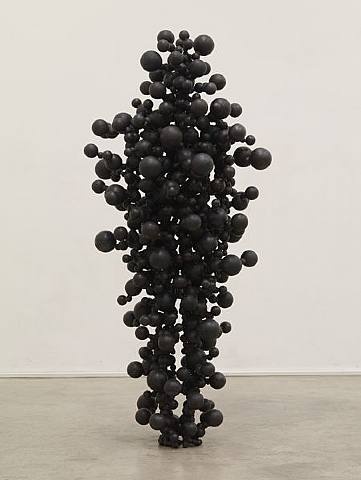 This “indigenous” business brings up the question: what´s more “authentic” anyway, the musician or the music? Who decides this? At what point is any “ethnic” music supposed to have become inauthentic somehow to the ( “ ethnic”) musicians who play it? 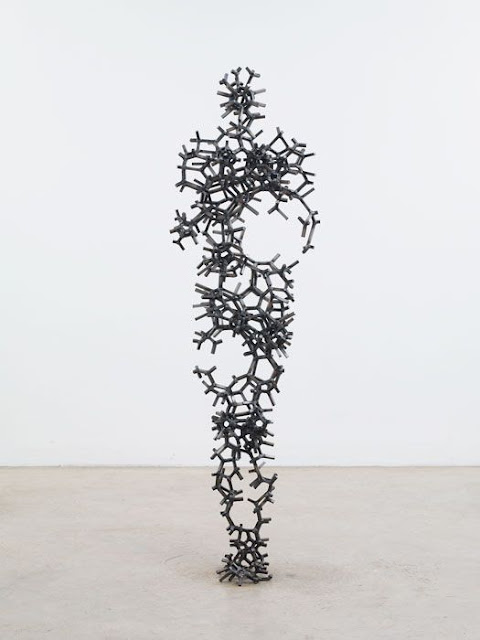 Cultural identities and consumerism make strange bedfellows. Cross-pollination or pollution? Today (and probably since time immemorial ), for better or worse , all music begs assimilation. Therefore we already have Chunky as one of the Gab Four. And thouse 14 Elvis Presleys; why, with so many available, it´s hard to choose.

I just can´t decide which is my fave! 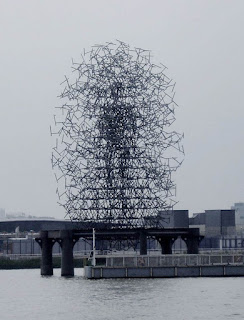