“A concept is a brick. It can be used to build a courthouse of reason. Or it can be thrown through the window.”


‘Events make language possible. But making possible does not mean causing to begin. We always begin in the order of speech, but not in the order of language, in which everything must be given simultaneously and in a single blow. There is always someone who begins to speak. The one who begins to speak is the one who manifests; what one talks about is the denotatum; what one says are the significations. The event is not any of these things: it speaks no more than it is spoken of or said. Nevertheless, the event does belong to language, and haunts it so much that it does not exist outside of the propositions which express it. But the event is not the same as the proposition; what is expressed is not the same as the expression. It does not preexist it, but pre-inheres in it, thus giving it a foundation and a condition.’

“Let us create extraordinary words, on condition that they be put to the most ordinary use and that the entity they designate be made to exist in the same way as the most common object.”

“Philosophy is not in a state of external reflection on other domains, but in a state of active and internal alliance with them, and it is neither more abstract nor more difficult.”

Signs imply ways of living, possibilities of existence, they are the symptoms of an overflowing [jaillissante] or exhausted [épuisée] life. But an artist cannot be content with an exhausted life, nor with a personal life. One does not write with one’s ego, one’s memory, and one’s illnesses. In the act of writing there’s an attempt to make life something more than personal, to liberate life from what imprisons it. . . . There is a profound link between signs, the event, life, and vitalism. It is the power of nonorganic life, that which can be found in a line of a drawing, a line of writing, a line of music. It is organisms that die, not life. There is no work of art that does not indicate an opening for life, a path between the cracks. Everything I have written has been vitalistic, at least I hope so, and constitutes a theory of signs and the event. 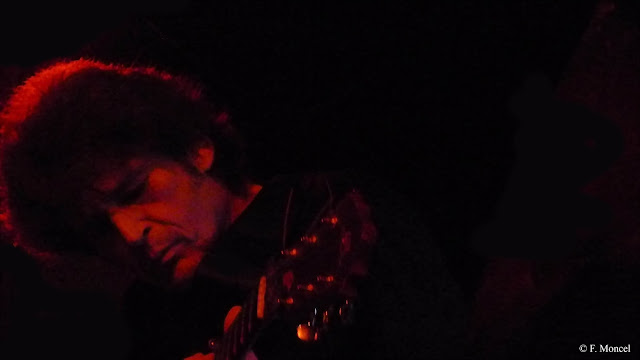