In 1995, Cherry released his second project as a solo artist, entitled A Second Look (Groovin' High). During that same period Ed worked with Hammond organist John Patton recording 3 critically acclaimed cd's with Patton's quartet Blue Planet Man, Minor Swing and This ones for Jah (DIW). From 1997 to 1998, Cherry worked in Roy Hargrove's Crisol Latin jazz band, which performed in Havana, Cuba. During this same period, he also worked w/baritone sax Hamiett Bluiett, recording Bluiett's cd With eyes wide open (Justin-time records). In 2001, Cherry toured Europe for the first time with his own group. He also released his latest CD, The Spirit Speaks on the Canadian Justin Time label, inspired by the great jazz organist Jimmy Smith with whom he had also recently worked. Ed was asked to perform at the Vodaphone Madarao Jazz festival in 2002 in Madarao Japan with his quartet featuring trumpeter Jon Faddis.

In 2003 Ed performed with his quartet at Detroit Jazz Festival. Right now, Ed is a member of vocalist Paula West quartet as well as leading his own trio. In addition to his stellar work as a sideman and as a critically acclaimed leader, Ed Cherry also has impressive credentials as a music educator. He taught guitar at Essex Community College in Newark, NJ from 1995 to 1996, and at the Henry Street Settlement in New York City from 1996 to 1997. He was also a faculty member at Montclair State University, School of Fine and Performing Arts for J.O.Y. (Jazz Opportunity for Youth). Ed's most current recording It's all good is available through  www.posi-tone.com

which was the first guitar music do you remember?

the first music that attracted me to guitar was not guitar music per se; it was james brown, booker t and the mg's all the guitar oriented soul music of the 60's , the beatles..this was the music that brought me in,and made me interested in the sounds the guitar could make...

what quality do you admire most in a musician?

a musician who is humble..who listens and is supportive and who can 'lift the bandstand' when it's his or her time for improvisation..

why do you love the guitar?

the sound , the look, the feel ..the completeness of the instrument, like a piano when a person understands harmony and chord movement
(I'm speaking about jazz players) and the way it goes directly to your heart and soul,the timbre of the instrument moves me..hendrix , segovia ,wes montgomery ,t bone walker ,they all had a beautiful sound ..

which work of your own (or as a sideman) are you most proud of?

well, I'm not really happy with any of my own recordings, I always felt 'uptight' in the studio with my own projects, although the latest one is pretty good "it's all good" (on posi-tone records) side man recording? maybe with blueitt " with eyes wide open" (justin-time records) we had been playing together for a while and didn't go in with new music.. we went in and just hit with what we had been playing for a while and it was very comfortable for me... I think I sound ok on that one.

can't we Live Without Music?

I'm not sure I can visualize a world with out music...

what would you change or add to your guitar?

strange question... what would I add or change? nothing .. I'm having a hard enough time just the way it is...

which was the last record you bought with your own money?

what are the challenges and benefits of today's digital music scene?

the benefits are that its easier to buy recordings right off the net and to be able to promote your own work ,the challenge is that it's easier to be ripped off with illegal downloading and other formats that play our music..

it's hard to describe, just reaching for that warm full tone that I'm hearing in my head...

what’s the difference between a good guitar and a bad guitar?

intonation and sound ..it doesn't have to be an expensive guitar to have good sound and intonation
I've played some expensive works of art that didn't really sound or feel that good..but of course in most instances you get what you pay for...I'm really happy with my current guitar made by luthier wyatt wilkie..and also have a couple of
nice ones made by victor baker..

which living artist would you like to collaborate with?

music... I'd have to think about that one for a minute...
I would prefer someone older than me who has been around the block for a while..
to watch how they work ,the sound of their instrument standing right next to them .. lou donaldson , herbie hancock,taj mahal, nancy wilson... someone like that...

what dead artist would you like to have collaborated with?

larry young, wynton kelly,elvin jones(he asked me to play with him but I'd just joined dizzy's band at that time)

what’s your latest project about?

I hope to record my organ trio again soon.. 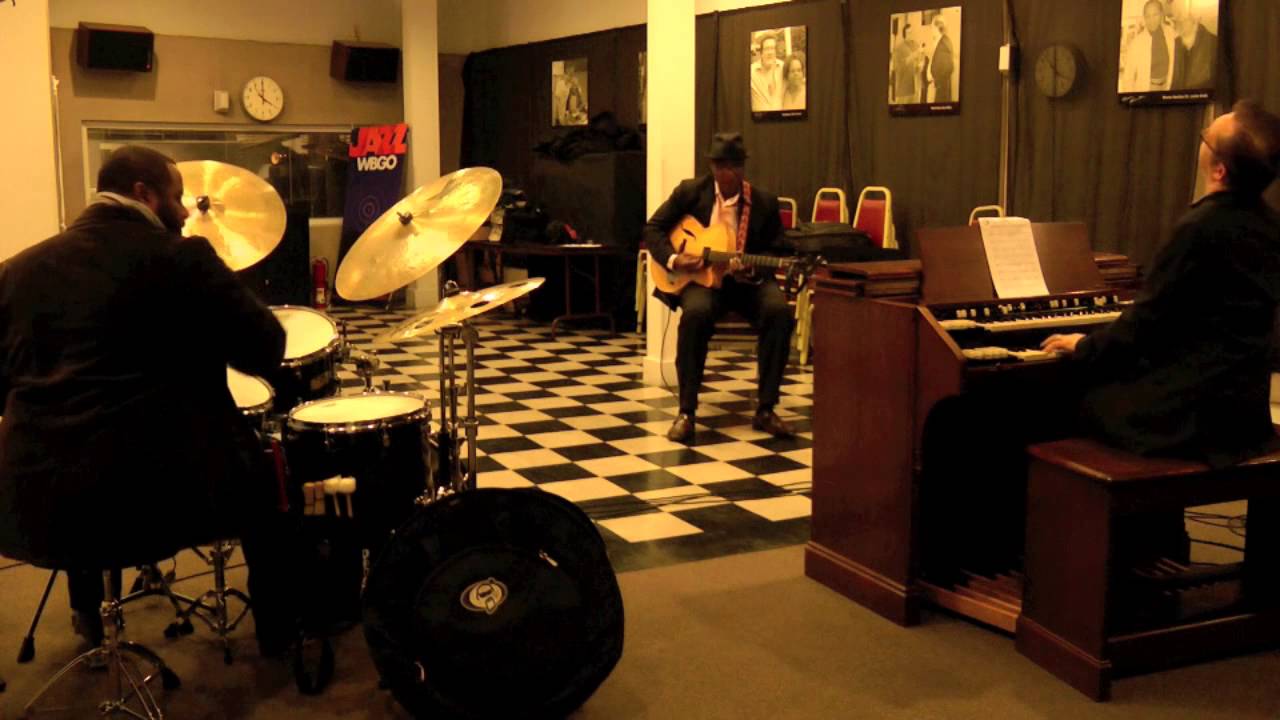 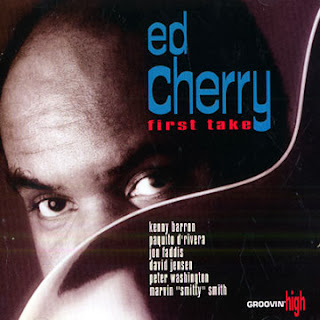 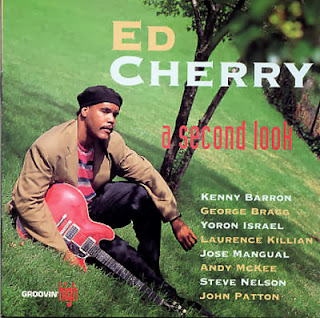 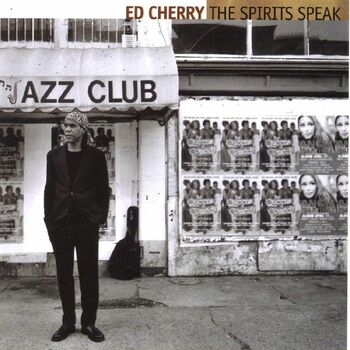 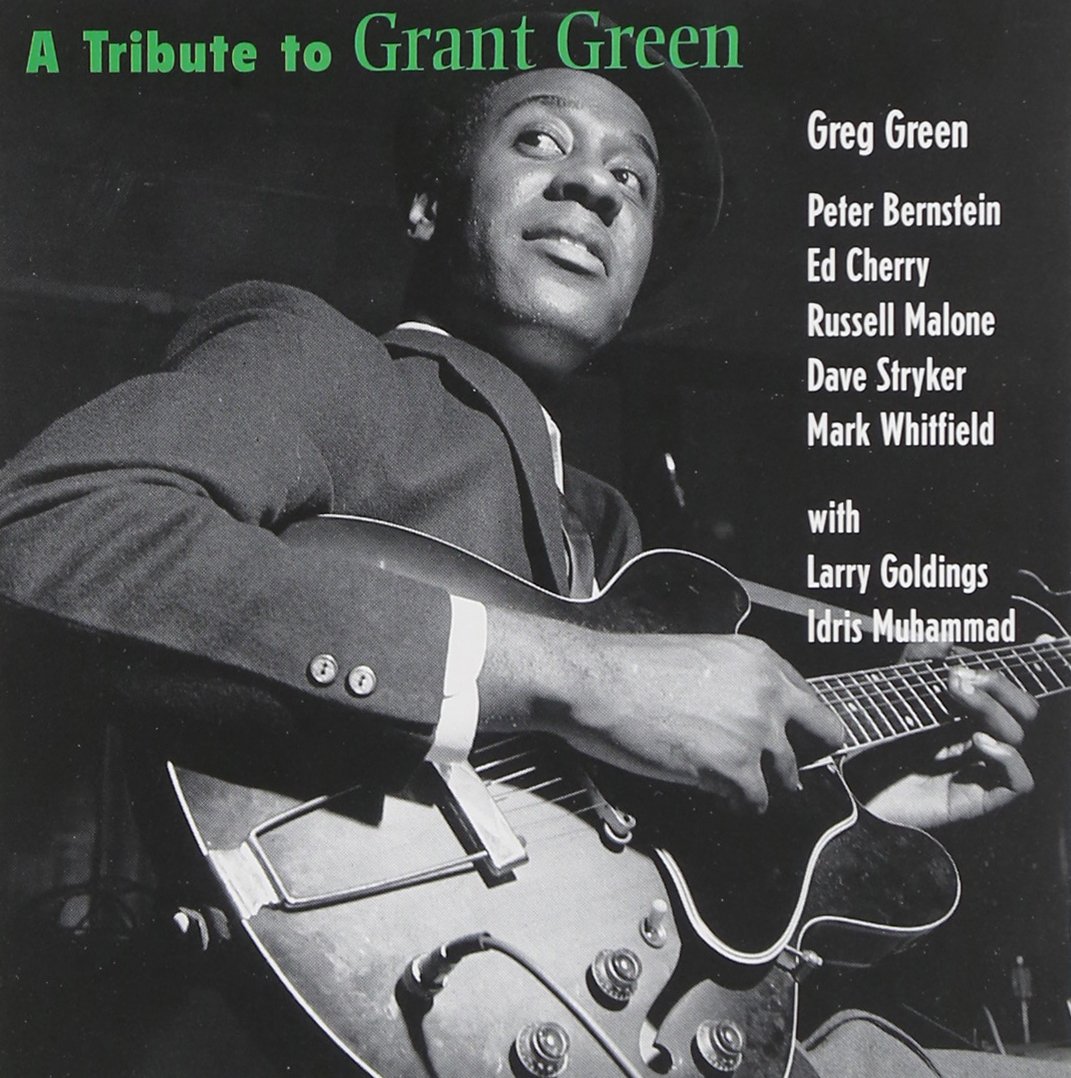 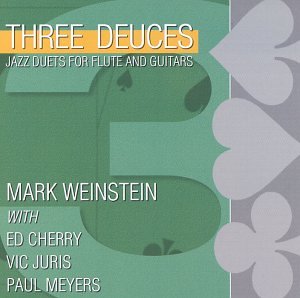 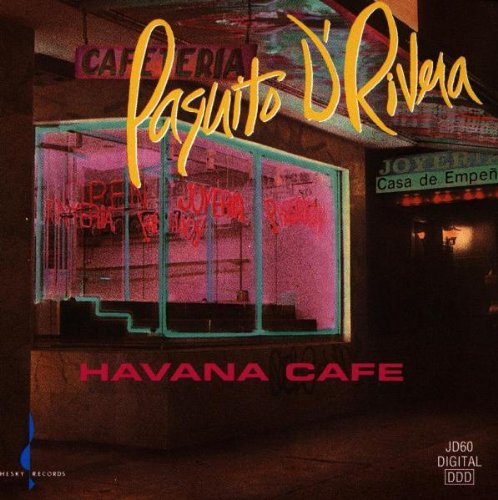 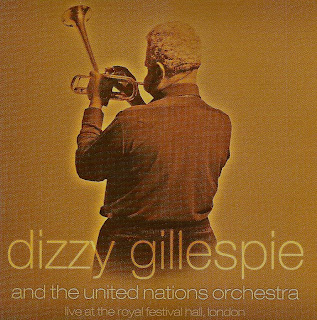 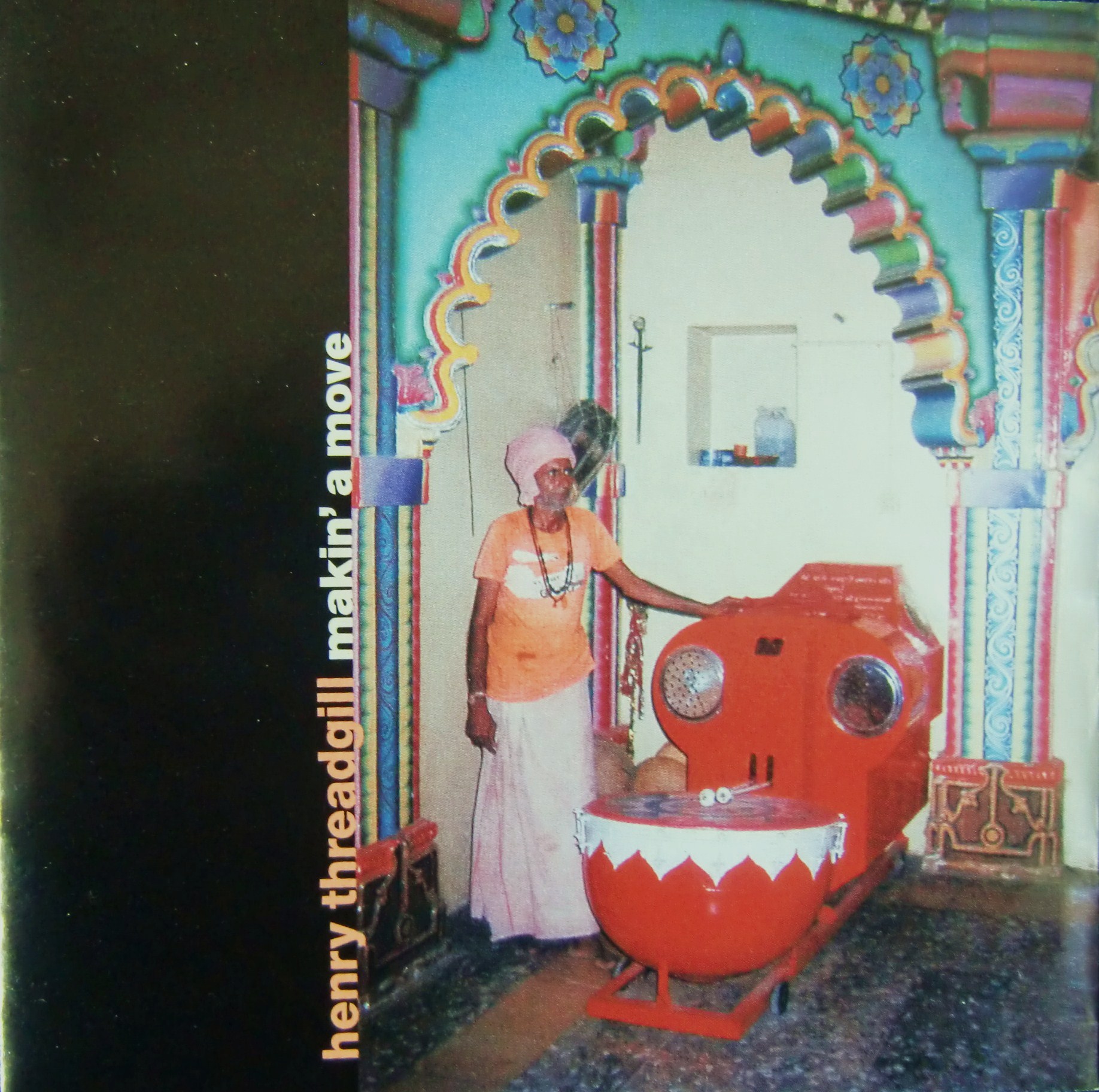 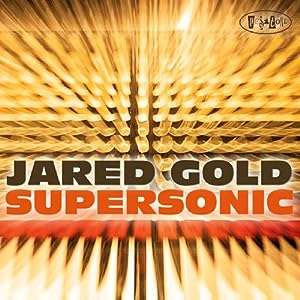 Ed Cherry - It's all good