Kyle Bobby Dunn (born February 27, 1986 in Ontario) is a composer, arranger, and live performer of modern and neo-classical based drone music.
The austere, tempered tonal shifts featured in many of his compositions subtly echo the work of minimalist forerunners like Morton Feldman and LaMonte Young. At the same time Dunn occasionally intersperses quaint, almost chamberal touches which evoke more traditionally classical sources.
First realized in Calgary, Alberta, Dunn started composing and arranging his music on piano and cassette tapes (audio and video) in the late 1990s. He began seriously performing and recording under the name Kyle Bobby Dunn in 2002 with the first self released album, Music for Medication.
In interviews he has often mentioned large admiration for classical and soundtrack composers, yet his own music often exhibits a more quiet, minimalist, and droning nature that is often compared to ambient contemporary musicians William Basinski, Brian Eno and Stars of the Lid. 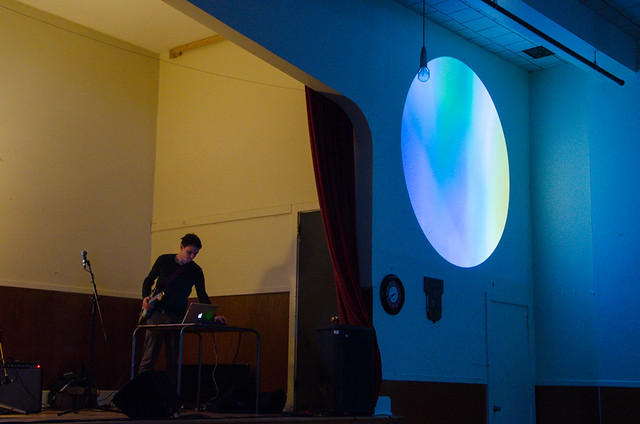 Releasing what he has referred to as his 'first proper full length' album, Fragments & Compositions of Kyle Bobby Dunn, on Boston's Sedimental label in 2008. The album covered several years of his earliest compositional works, mainly for strings and piano.
In early 2010, a long form album that filled a double compact disc set containing five years worth of his music, A Young Person's Guide to Kyle Bobby Dunn, arrived on the UK based label Low Point, and was praised in various music journalism and considered a 'deeply affecting' work by The New York Times and 'his most definitive statement so far,' by Pitchforkmedia.
He released Ways of Meaning in 2011 on Buffalo, New York imprint, Desire Path Recordings, to unanimously positive reception. The Huffington Post's Daniel Kushner wrote, "Dunn presents the listener with sounds that seemingly, have no beginning, nor any end. There are not so much melodies, in the conventional sense -- but rather an economical assemblage of tones, which linger in the air like the quivering brush strokes in an Impressionist still life." 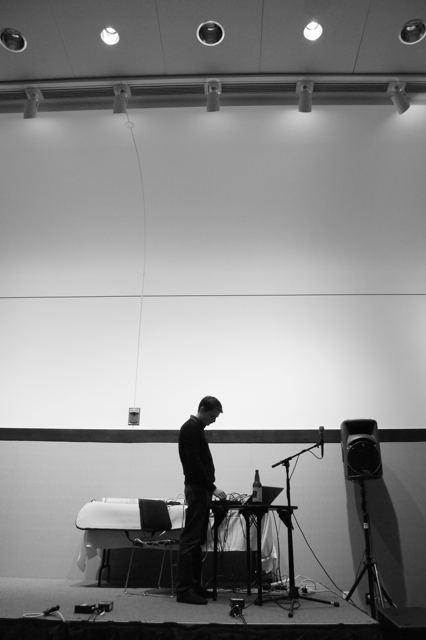 In 2012 he released another double disc set of long form works on the Low Point label. Bring Me the Head of Kyle Bobby Dunn was recorded at the artist's Bunce Cake studio and throughout remote locations in his native Canada. The recordings revealed a most personal and deeply emotional aspect of the composer's work and reached a high standard for electronically produced and arranged music - only utilizing an electric guitar and loop pedal for the album's 15 songs. The disc received a largely positive response and was heralded by Resident Advisor as being among his finest work. 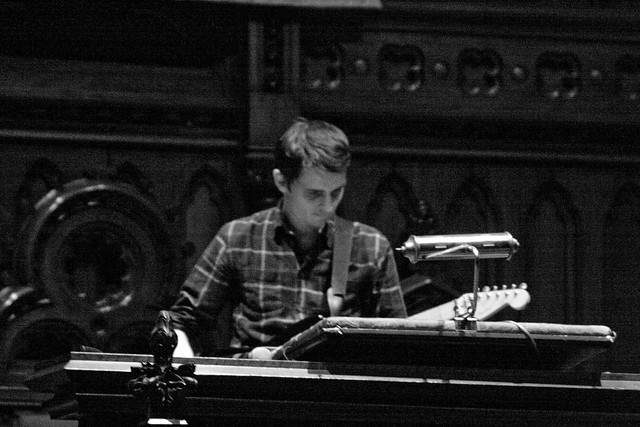 In addition to the massive double disc release of 2012, a five song vinyl record was released later in the year on the Toronto label, Komino. It was considered as "a tightening of the composer’s sound – the signature elements are there; cyclical patterns, drifts of spidery drones, buried static, but though they somehow seem slower and more stately than before, they seem focused, resolute" and "in a quiet master class in poised composition; constantly in motion, and in perfect stillness" by John Boursnell at UK's Fluid Radio.

It is reported that in 2014 there will be a vinyl reissue from Low Point of the composer's first works for strings and piano from the original 2008 Sedimental release, 'Fragments & Compositions,' as well as another large full length release entitled 'Kyle Bobby Dunn & The Infinite Sadness.' The album is said to be the artist's largest and most ambitious offering yet. Arriving in a 3 vinyl album version and a double compact disc set culminating in his most intensely emotional works; it slightly borrows its title from the well known 1990's alternative rock album title Mellon Collie and the Infinite Sadness by The Smashing Pumpkins.

Lately I dunno. Just listen to it for blocking out purposes and often to let my feelings, emotions go apeshit.
I play it to just get all weird and pour out any daily losses, life losses, not sure what it might communicate - but I would think living without it would be awful as I am sure most would agree. It is just a human thing, can't have humans without it probably.

Love the versatility, dynamics, even general feel of holding my guitar like it is part of my rather unattractive body. Like it's a body part that has more expressive abilities than any of my other useless body parts. But just really as painful as pleasurable to be honest.

It does change over time and if you are someone who continues to write and produce new work. I was really proud of 2012's Bring Me The Head release as it was years of emotional challenges and things but my upcoming monstrous album will be heavier in many ways and I'm very proud in a very depressed way.

Musically I think I am still most moved by soundtrack work or classical musics but influences come from life moments and just being my sad old self.

I really own a beautiful guitar and think it's quality comes from its build. Ash body, thick neck, good pickups, sexy design. I've played some cheapie guitars too though and they can produce some interesting tones and things - so it's pretty subjective I think. Maybe there is no good or bad guitar necessarily.

I always want to make sound as emotion. Not just emotion into sound. The complexities and feelings of life are too extreme and mixed to just label the typical emotions or associate the typical emotions with sounds. I have felt so in love, so maddeningly sad in recent times that I just wanted to make sound as emotion. A new kind of emotion. Not necessarily one thing or another like sadness or joy.

Really desperate and dumb. I'm sorry but there is so little to be excited about in terms of music of today. My music is not exciting either so its not like I am trying to make a better plateau for the music world or the commercial world of music. Couldn't care less. Yeah I could.

From inability to do anything else in life and just a longing for times that will never occur again, since nothing ever really occurs twice. But I get so stifled by my own thoughts or emotions or moods that sounds just need to be made. I am sure most music makers might operate in similar ways.

"We are never creators of beauty, only organizers of beauty." - Marianne Houle, December 2012

The new album? The album is a 3LP/2CD album about deep sadness and love of all kinds. 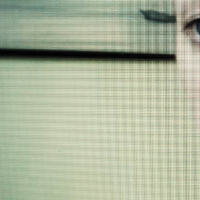 The Intimate Rituals of, Cassette, Song from under the Floorboards, 2009 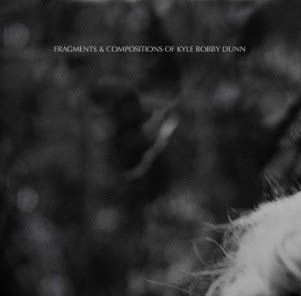 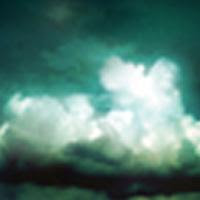 Music for Medication CD, This Generation, 2007 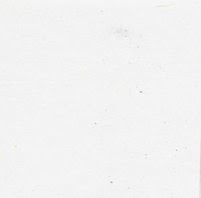 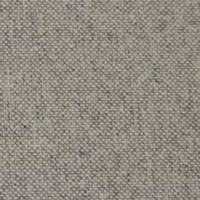