Stefano Pilia was born in Genoa in 1978… Now he lives in Bologna where he graduated at the music conservatory G.B. Martini…

His work has become progressevly concerned with the research of the sculputural dimensions of sound and it’s relations with space, memory and time suspension both through instrumental executional-experimental practices (mainly on guitar and dbass) and investigations into the recording and production process…

He's one of the founder members of 3/4HadBeenEliminated, a synthethis between improvisation, electro-acoustic composition and avant-rock sensibilties. Stefano mostly works and play solo, with Massimo Volume since 2008, with In Zaire since 2010 , with the BGP trio (project with David Grubbs and Andrea Belfi), with il Sogno del Marinaio (project with Mike Watt and Andrea Belfi), and he is guitar player for Rokia Traorè since 2012. It was a child keyboard Christmas present. i did not like it very much and the only way i was really enjoying it was playing loud and with the sustainer mode on and basically all the keys togheter ..a big wall!
the first instrument i pick by myself was a bass guitar. i was twelve. a yamaha red, the action was so huge like you could have flown arrows
but i liked it and i started to really get and like the sensation of the strings instruments in your hands.
and in my mind that was a really punk rock instrument, not the keyboard damn.i was young.
actually i choose that cause that was the music i felt in love with

It is about a huge installation sounds project.
It is a one way direction percourse through rooms.
In every room is projected and amplified the sum of the sounds captured in all the previous rooms before.
Along the way the light is decreasing till the complete darkness.
From that point you will proceed through another series of rooms now from darkness till the light again a sound drone composition would accompany this part from zero till a consistant volume it would need a big castle or some catacombs tunnel to make it efficient

That you can play her

I am proud of most of everything i made or been part of but really never totally satisfied with.
More or less there i always feel a sense of incomplete somehow.
I would choose some of the 3/4HadBeenEliminated records cause there are a lot of perceptive informations and musical elements that i like to get when i listen to music
I would say the first part of OBLIVION or the first part of THEOLOGY.
We spent a lot of time working on these

Generally i feel all musics that have punk, rock and an avant garde and expérimental attitude are between my roots
i get a huge influence also through Cinema, Literature, Religions and Philosophy. Science also.
Speaking of music and artists i really like and not necessarly a direct influence, i would mention some of them:

waiting to die and living maybe:)
is that what the question was about?

There is a lot of revival of the past because of the actual difficulty-if not impossibility- to imagine and create the future.
i want to make clear this is not a value judgement and is not negative, but only a description of a main large tendency.
Of course there are a lot of people-musicians-composers who does not that or feel this way
But music is not only about the people or the individuals who produce it, it is also about the audience and the fruition.
The way music become relevant somewhere, sometimes, is always a resultant of who makes it, of who listen to and when and how and why.
Western World is living a deep crisis that before being economical is deeply philosophical
there is a big changing going on and i think the music world reflects this difficulty of imaging the future
looking more at the past in this present time.

This answer could be with no end so i just choose three dead and three alive
Leonardo da Vinci, Shakespeare and Blind Willy Johnson.
Terence Malick, David Lynch and Loren Connors 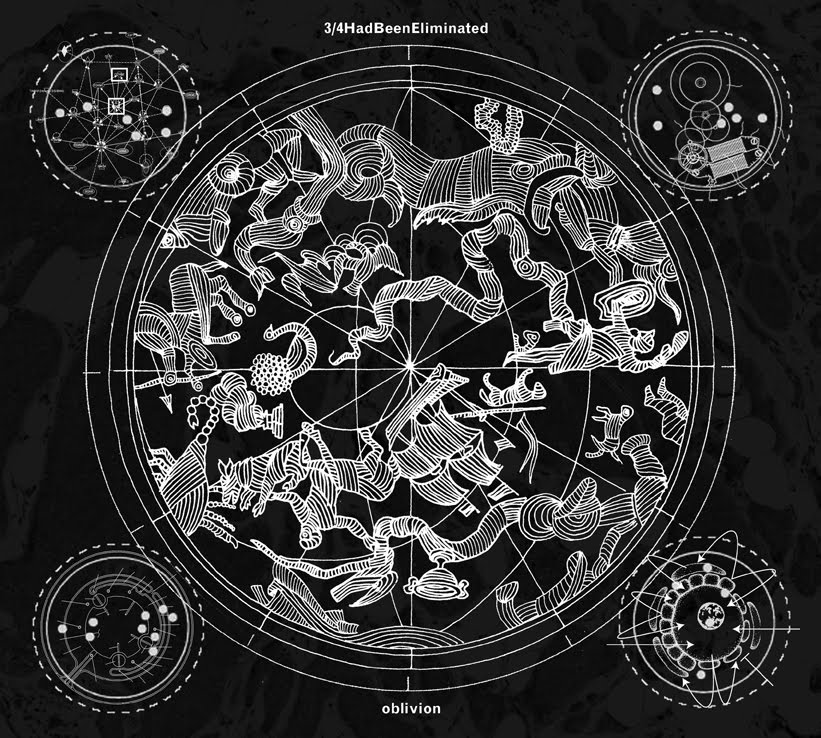 OTHER DISCOGRAPHY COLLABORATION AND PROJECTS