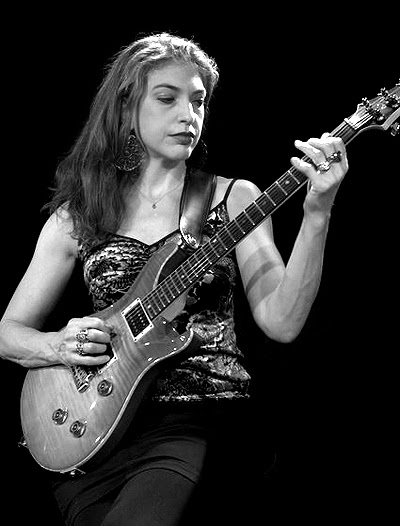 Angela Babin has been playing guitar and bass since she was 13 years old in a variety of musical styles from blues, disco, folk, punk, new wave, R&B, jazz, rock, pop, reggae and soca, to klezmer, glam rock, instrumental, acid-jazz and more. 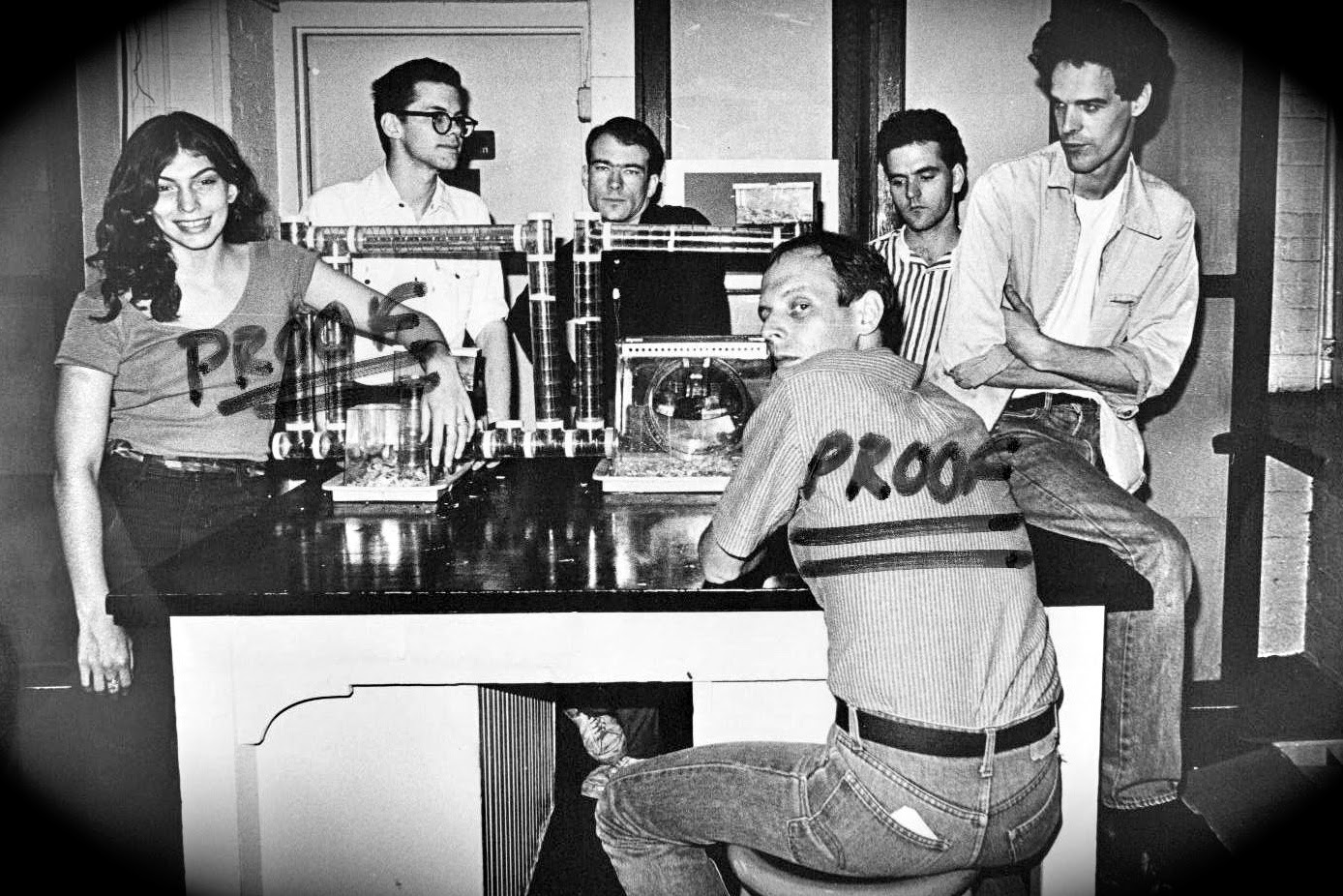 Angela entered the downtown New York music scene playing with the band Off Beach. Subsequently, she was a founding member of The Ordinaires, whose songs critics likened to both Stravinsky and Captain Beefheart. 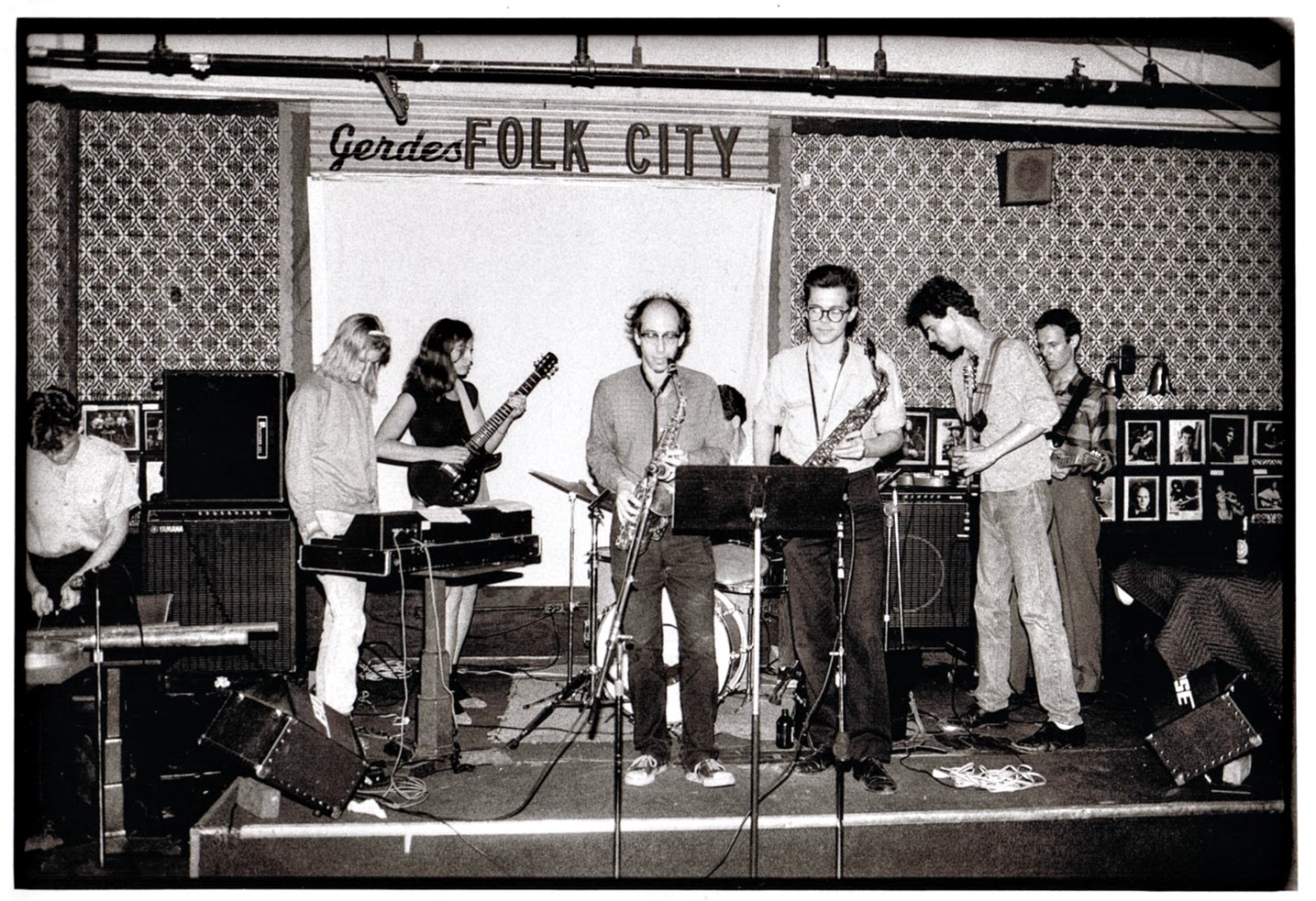 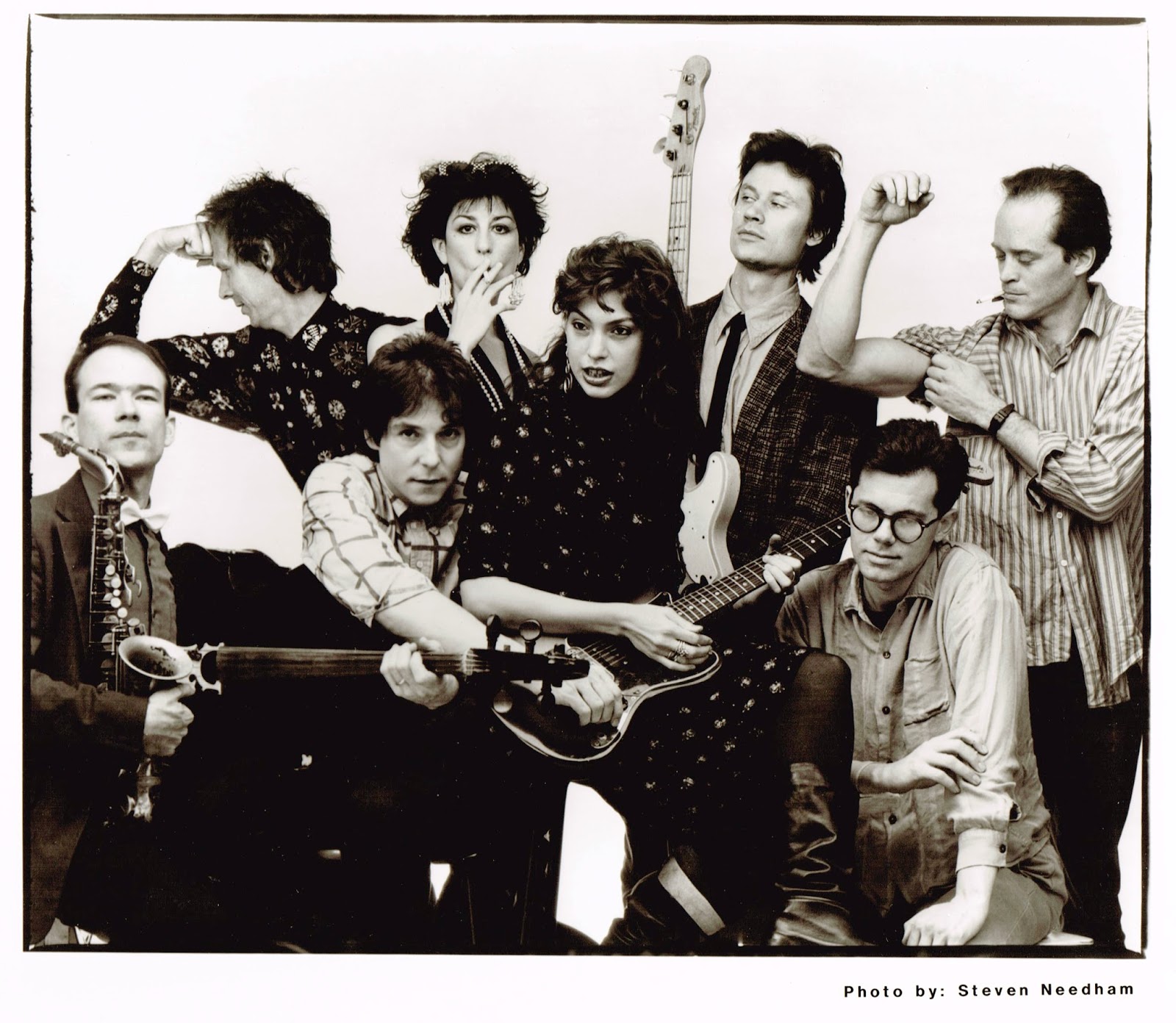 Born as the early '80's New York no wave/noise movement began to take root, the band was both an outgrowth of and a reaction against the shapeless dissonance of their peers. The band christened themselves The Ordinaires after completing two tracks for a Lower East Side compilation record. The name was a simplification of Vin Ordinaires (based on the French term for table wine), and a pun on the name of band member Fritz Van Orden. 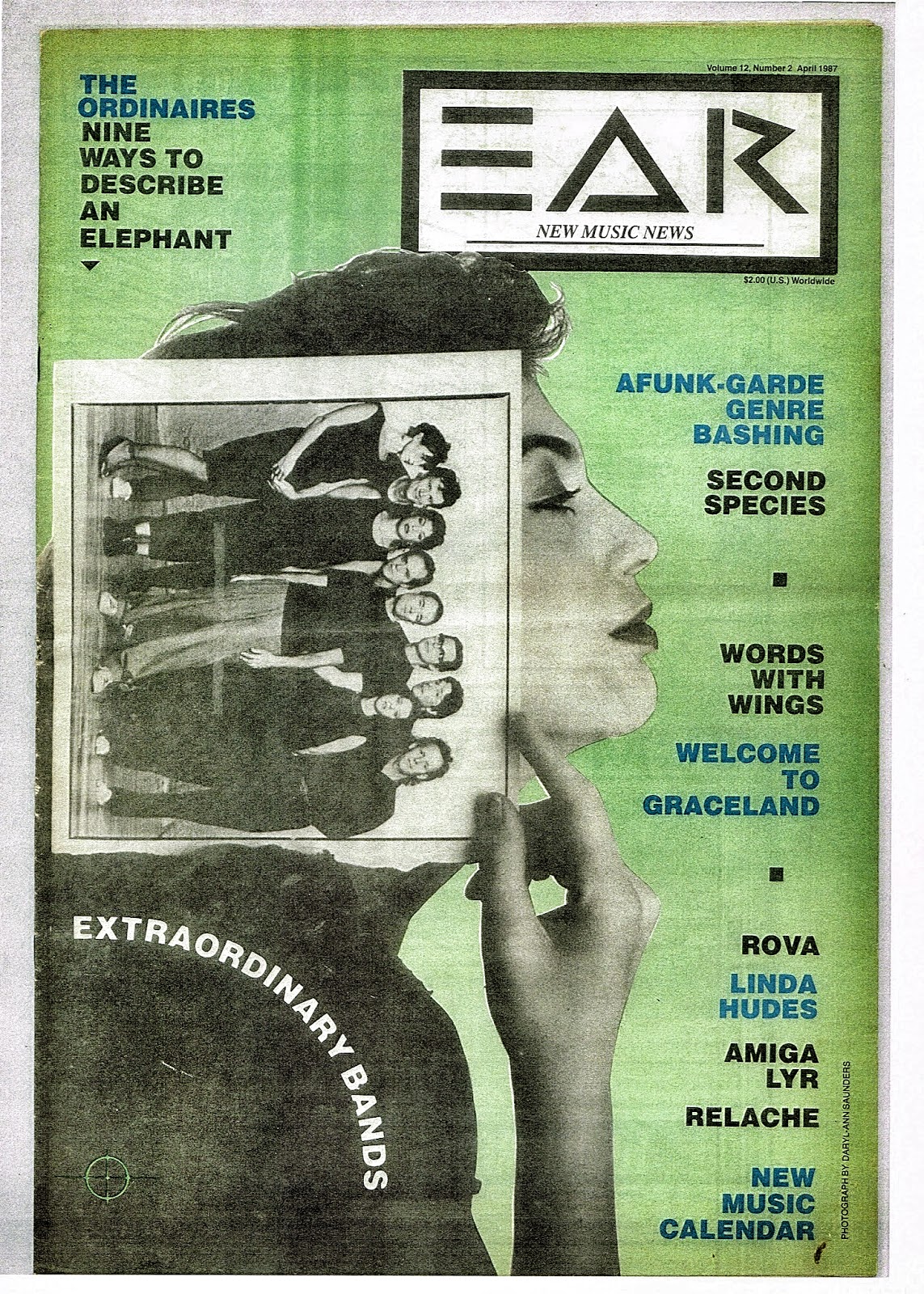 Their self-titled debut, recorded at New York's CBGB's, was released on the German Dossier label and was then released in America by Bar/None Records. The Ordinaires are credited on the song "Kiss Me, Son Of God" by They Might Be Giants, with whom they toured and played with.  The Ordinaires cover of the Led Zeppelin song “Kashmir” received critical acclaim and their music video was on rotation on MTV. 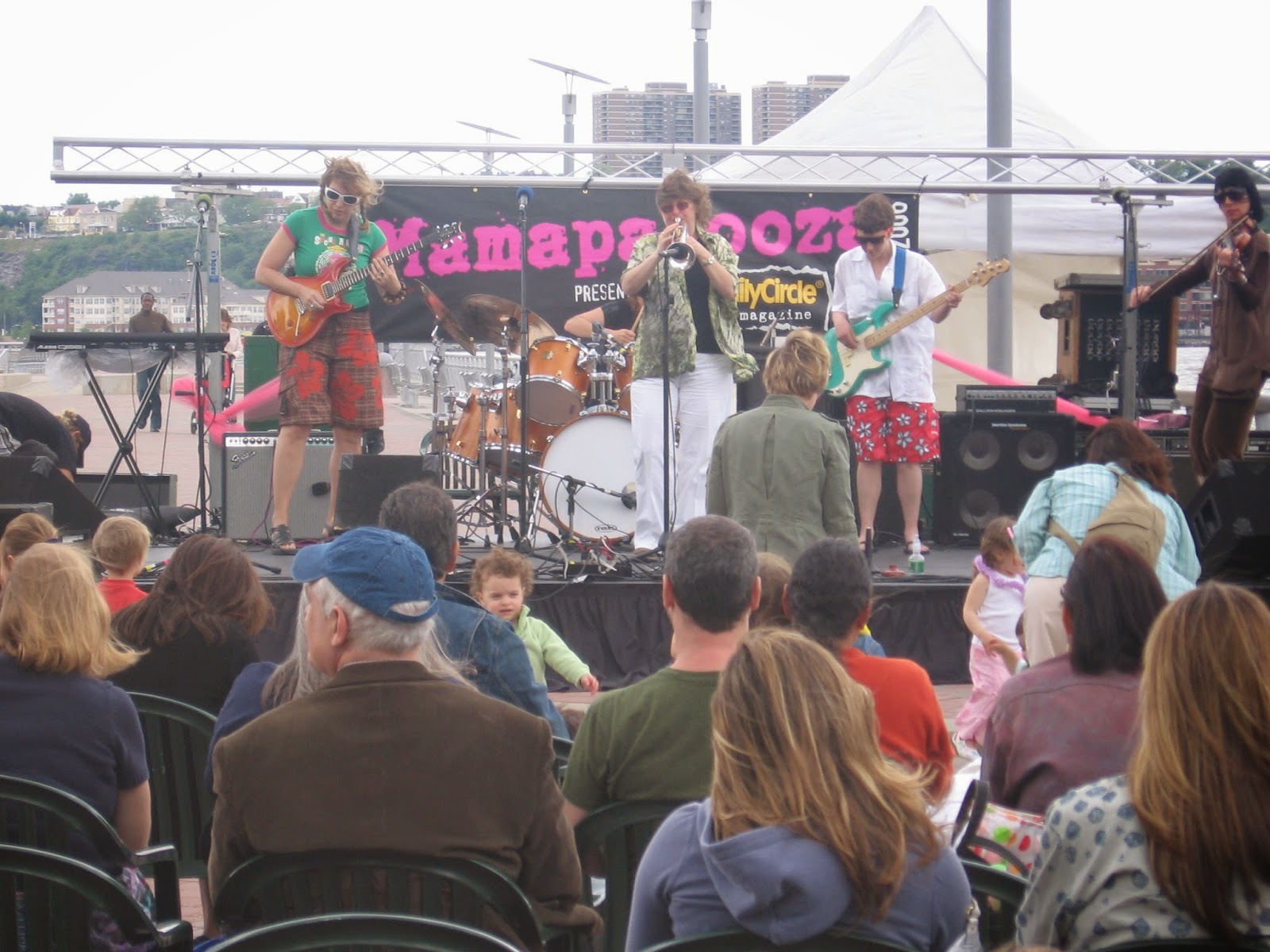 Attack of the Surf Mamas 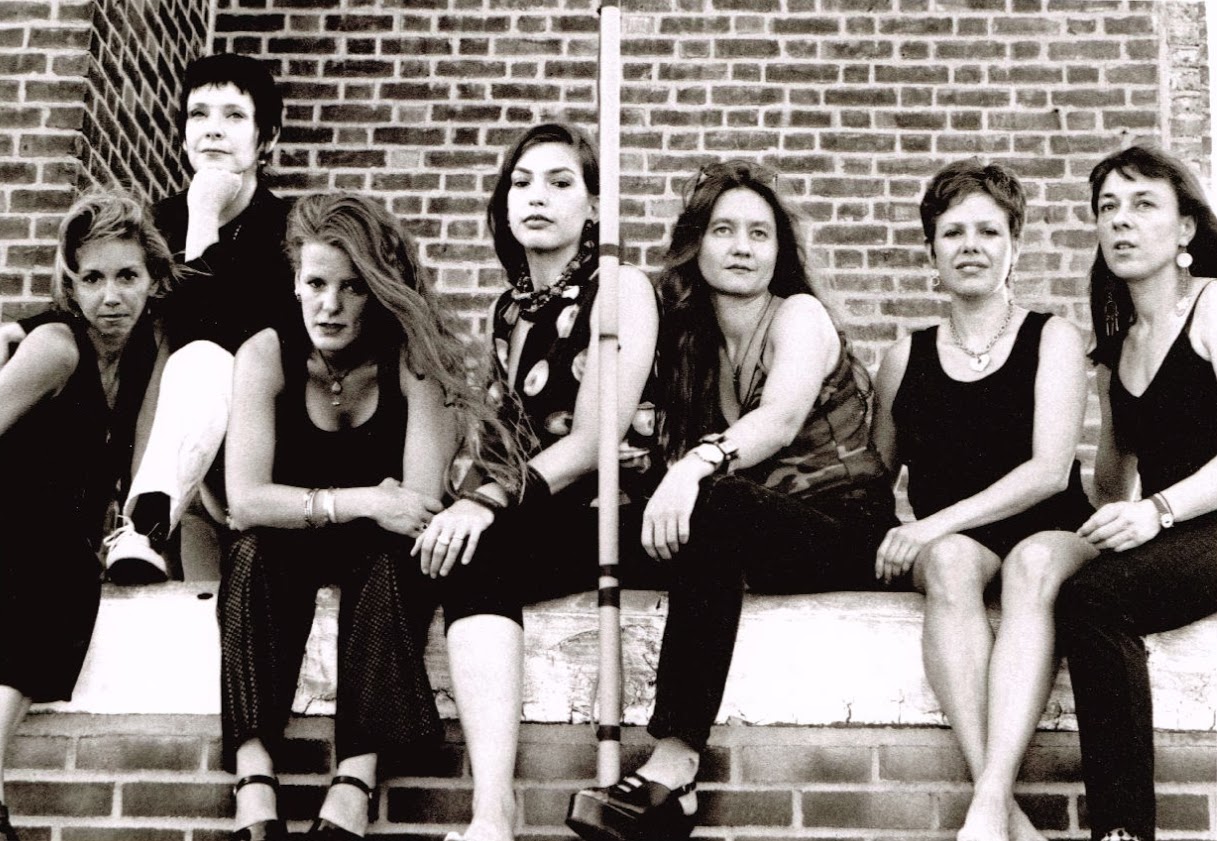 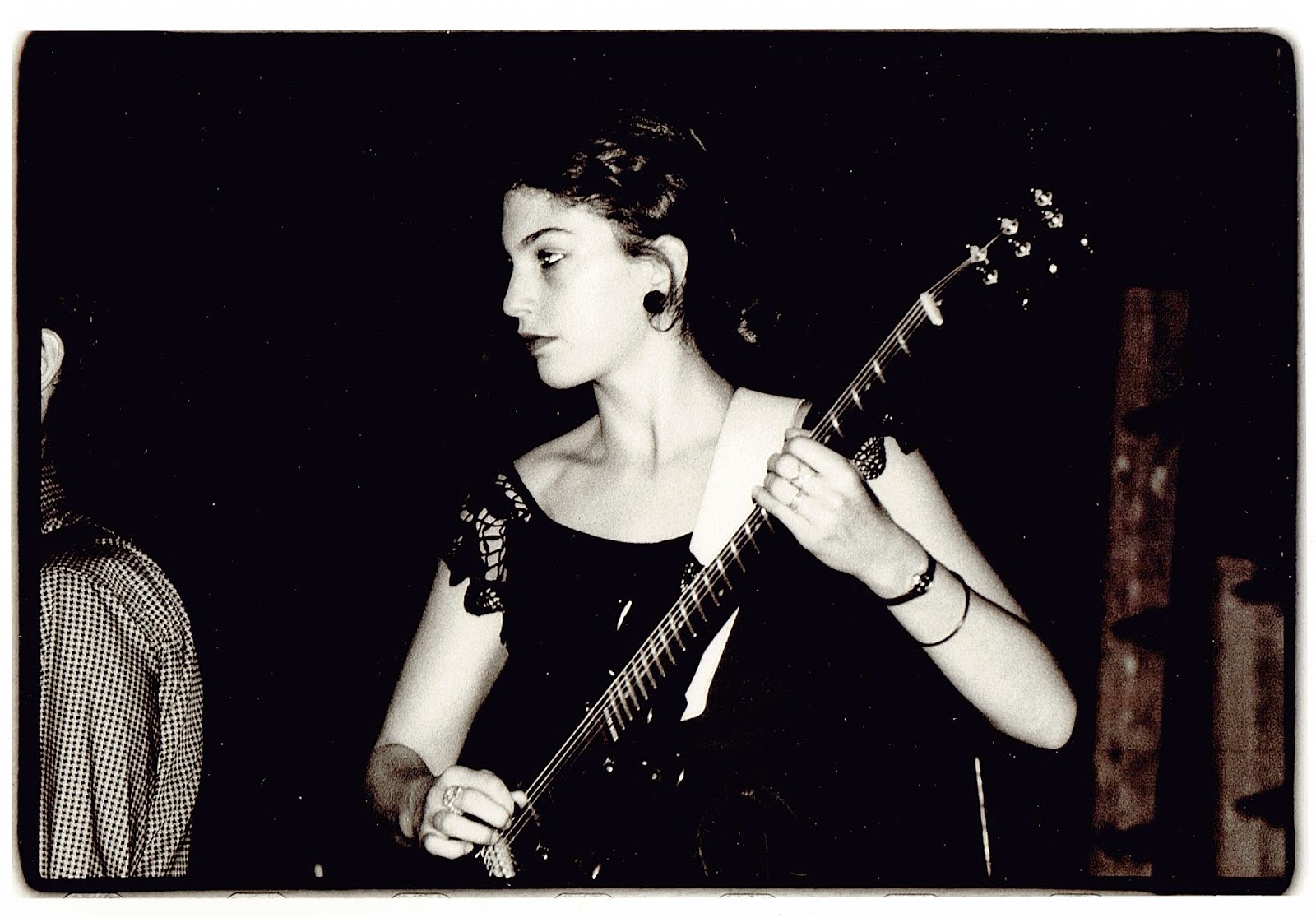 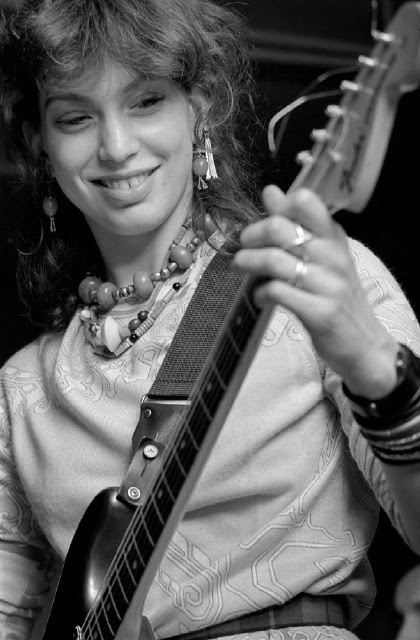 Angela Babin and Cristian Amigo met while playing together in one of famed avant-guitarist Elliot Sharp’s all-guitar ensembles. A long subway ride home from the Brooklyn gig (the E Train just wouldn’t arrive) got them talking about their many mutual musical interests and sparked a friendship that would eventually lead to the Gotham Roots Orchestra, GRO collaboration. 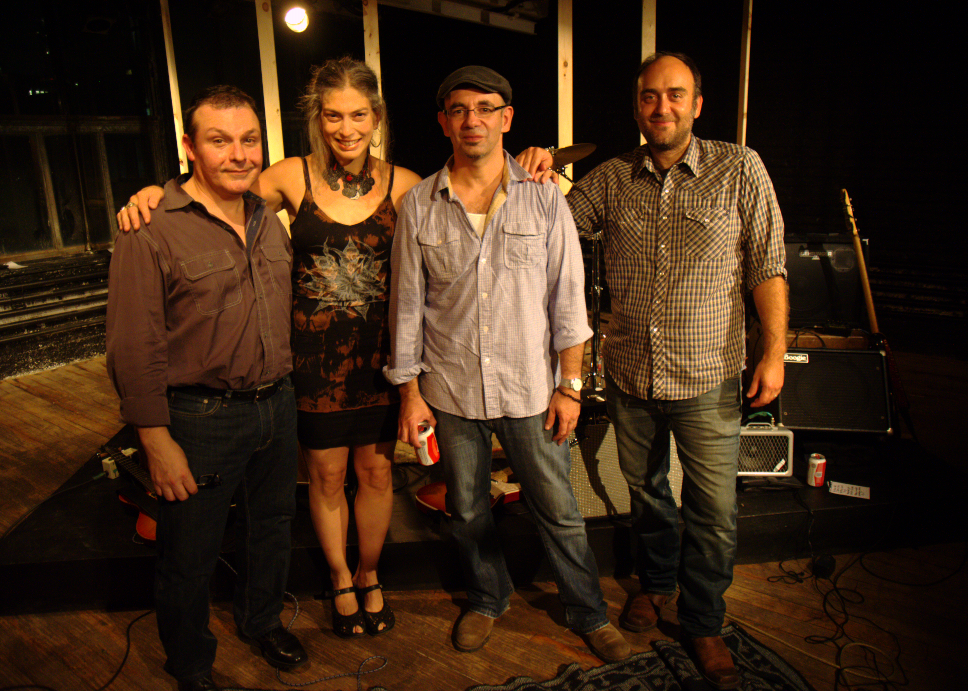 Cristian Amigo, best known as an award winning composer and producer of chamber and classical music.  In 2010 he found himself devoting more time to playing his telecaster and moving toward roots and Americana music resulting in a collection called 66 Americana Songs.  In order to perform these songs live he teamed up with three friends and musicians - drummer Gonzalo Martinez de la Cotera (a longtime friend since they were together in a band in the seventh grade), bassist David Gould (a classmate in the 90's who bother were big admirers of of artists like Ali Farka Toure, King Sunny Ade, Charlie Patton and Bob Dylan) and guitarist Angela Babin resulting in The Gotham Roots Orchestra:  a two-guitar approach in a blues-based band requires a special empathy between the guitarists in order for the music to work; Angela and Amigo give each other that needed musical and ego-less space. Angela’s eclectic background in all kinds of bands made sense for a musician who is also a native New Yorker, a bad-ass guitar player, and an accomplished martial artist. 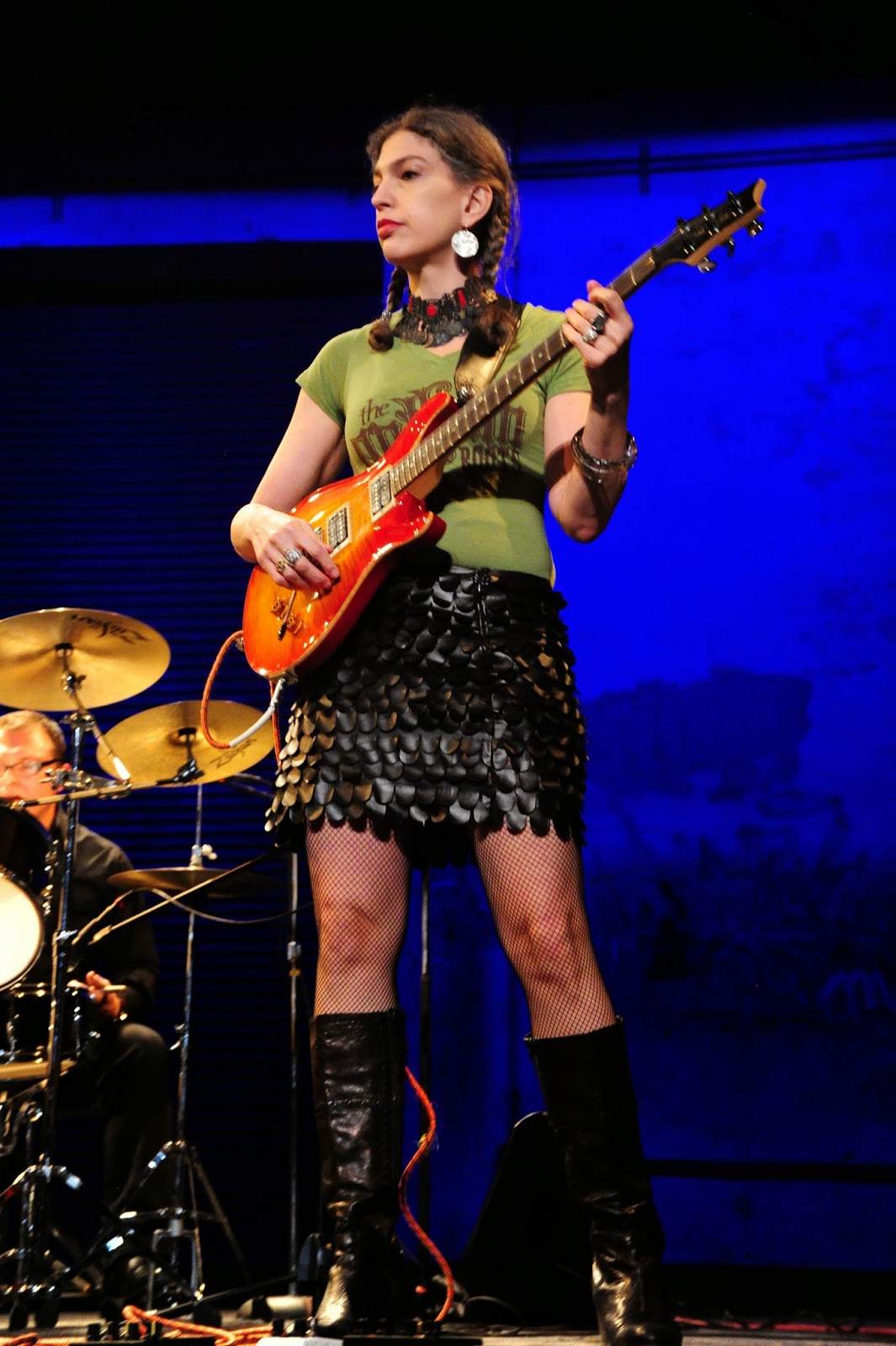 She has toured throughout Europe, Canada and US, and her favorite gigs were at music spots including The Sidewalk Café, Bowery Ballroom, Sidewalk Café, Tampa Florida’s Heatwave Festival, The Cooler, Tipitina’s, BAM Next Wave, CBGBs, Berlin Jazz Festival, Montreal Jazz Festival, The Kitchen, The Knitting Factory, The Mudd Club, The Ritz, 8BC, White Columns, Town and Country London, Bottom Line, Edinborogh Jazz, Festival, and Danceteria. Angela performed at the Hammerstein Ballroom subbing in with the band BETTY in Eve Ensler’s The Vagina Monologues in 1998.

Angela Uses Tech 21 amps.
Angela studied too briefly with Emily Remler via cassette, during the time that Remler lived in Pittsburgh.

I remember very clearly the pigeons that cooed and roosted on our dining area windowsill, (thus preventing us from ever opening the window). This sound accompanied every meal, high chair ear level, and instilled an appreciation for this usually detested bird, and the sounds of nature.

When I was 13 years old I was thrilled to find a 45 rpm Hey Jude/Revolution, in the street without a dust jacket – but miraculously still playable. I still have it. It has been a while since I bought LPs, and my last actual purchase was Vronsky & Babin - Duo-Pianists playing Brahms Liebeslieder Waltzes. I bought from a street vendor for $4 in 2012, mostly for the cover photo depicting cousin Victor Babin. 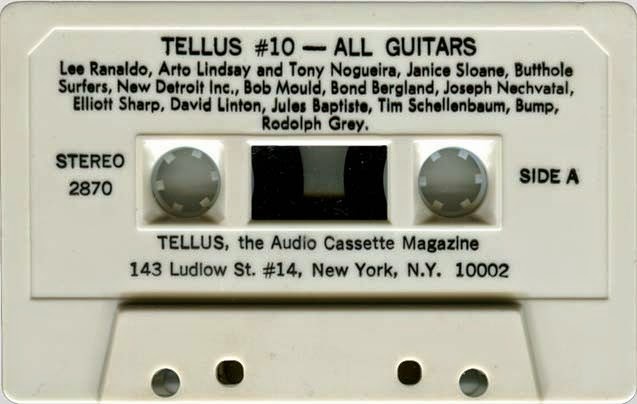 I am allowed entrance into the emotional/sonic world of the artist.

Technique frees the player to be able to express the inner conversation.  I appreciate musicians who take chances, and soar above technique artistically, but recognize the importance of foundation from which to emerge. 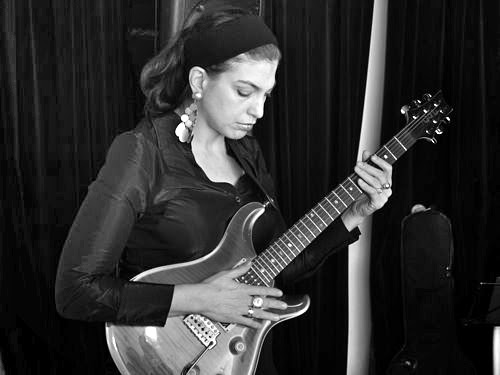 While it is perhaps easier to make a recording at home, and distribute musical selfies on various media platforms, I am not sure if this broader accessibility yields any true net benefit for the working musician.

True silence is very rare, and I found my experience being in an anechoic chamber personally very frightening. There is space, phrasing, fermatas, pausing, rests, and dynamics in music. These elements give voice to other musical moments of tonality, tune, beat and harmony.

One of my favorite feelings, that I still keep chasing, is the connection and communication when playing with another musician or group of players, when we are in true synchronization of the musical moment.


Dream about a perfect instrument.

A pocket guitar that folds up into a lipstick sized bundle, and then magically expands into a real instrument. 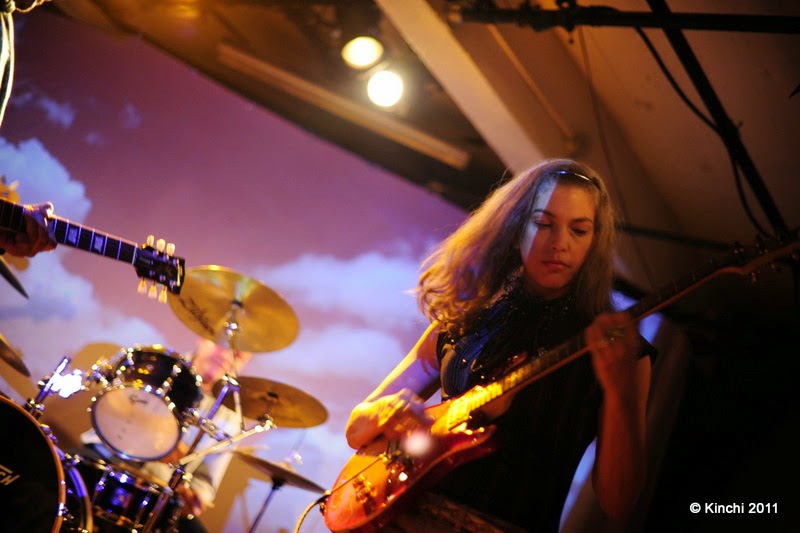 I feel that music is the most universal of the artistic languages. It is unique in that you can experience music both externally – in the world, and also internally, with eyes closed.

My roots include the sounds of my Dad’s Piano Concerto, and the sound of the seaside of childhood summers.  My roots include Joan Baez, Joni Mitchell’s buoyant phrasing, and my teenage joy of rebel music like Linton Kwesi Johnson, Fishbone, The Sex Pistols, Clash, and Bad Brains. I love massive symphonic music, such as Shostakovich #14, and Sibelius Violin Concerto Op. 47.  My newest interest is opera, which I recall disliking as a child, forced to listen to it on the radio every Saturday. Of course guitarists beloved by many including me range from Hendrix to Segovia, John Williams to Jeff Beck. 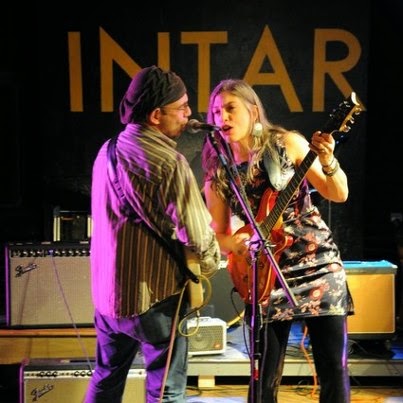 What is some valuable advice that someone has given to you in the past?  What instruments do you use?

In 1992, a dear friend set me up with Artie Smith to help me choose a new guitar. After a 1-hour telephone conversation,  and an actual observation session in which he listened to me play at my rehearsal space he suggested the guitar brand Paul Reed Smith. That week I tried one out, and the first PRS my hands set upon became my new best friend.

Motivated by my love of numbers, and fueled by nostalgia, I am writing a series of songs inspired by certain telephone numbers of my youth.  JU 6-2581, and SU 7-3557 are dedicated to my parents Stanley and Resa Babin.

The Telephone Diaries, with Angel Babin playing a version of JU6-2581 with Doug Schulz (piano), 2014 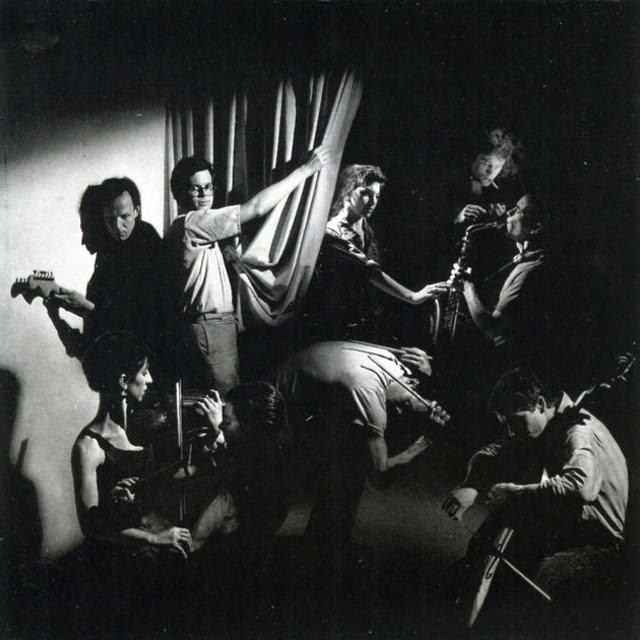 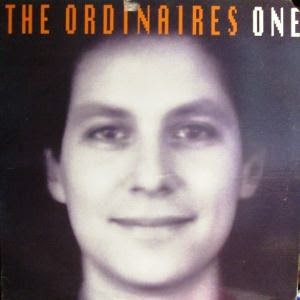 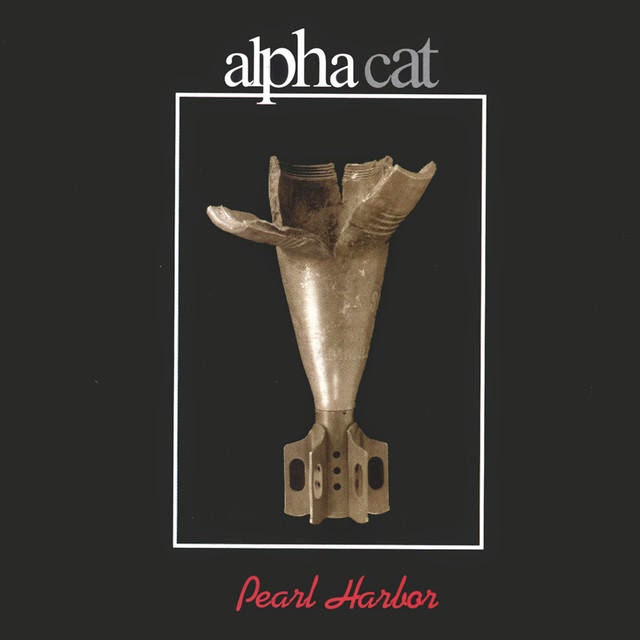 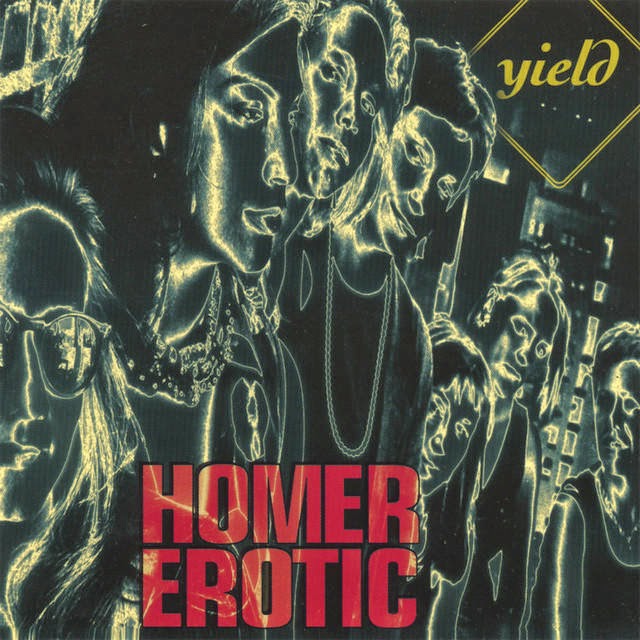 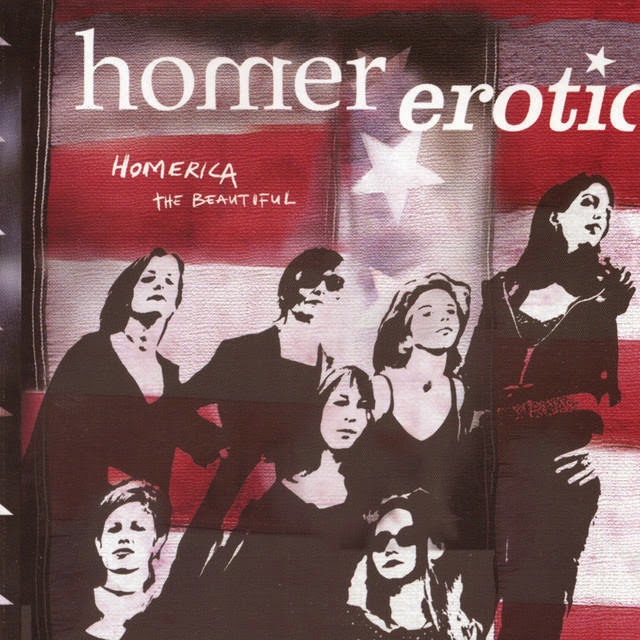 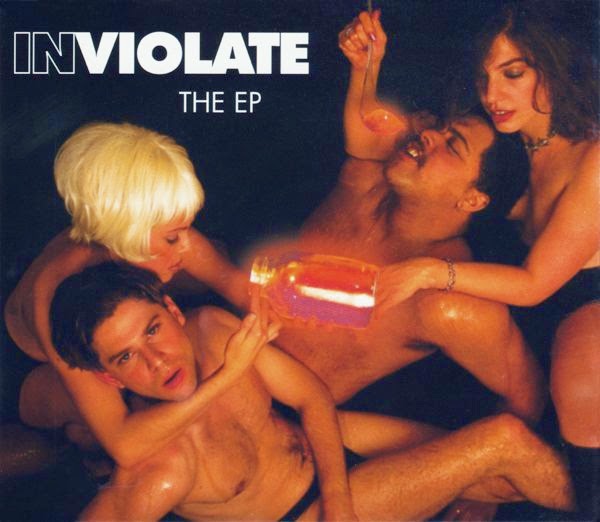 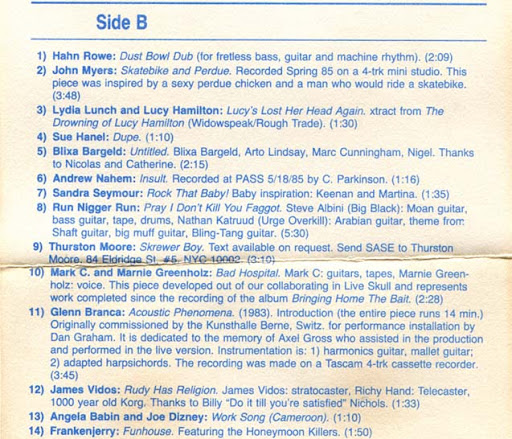 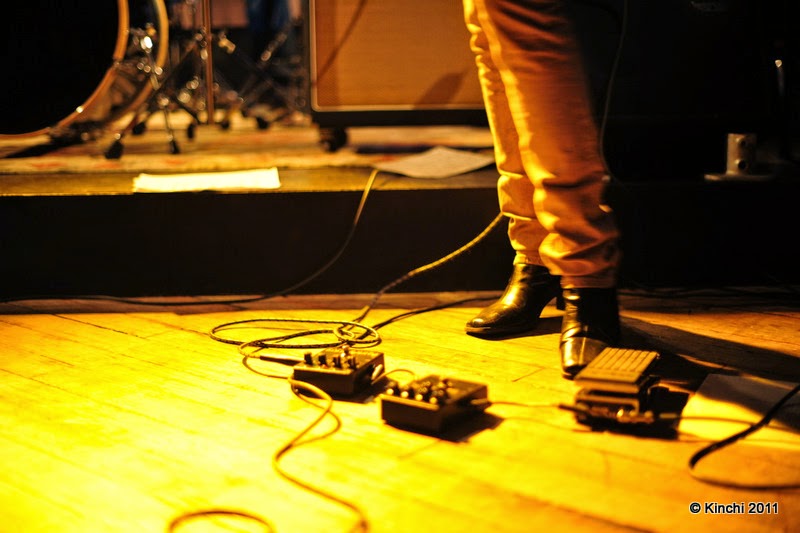 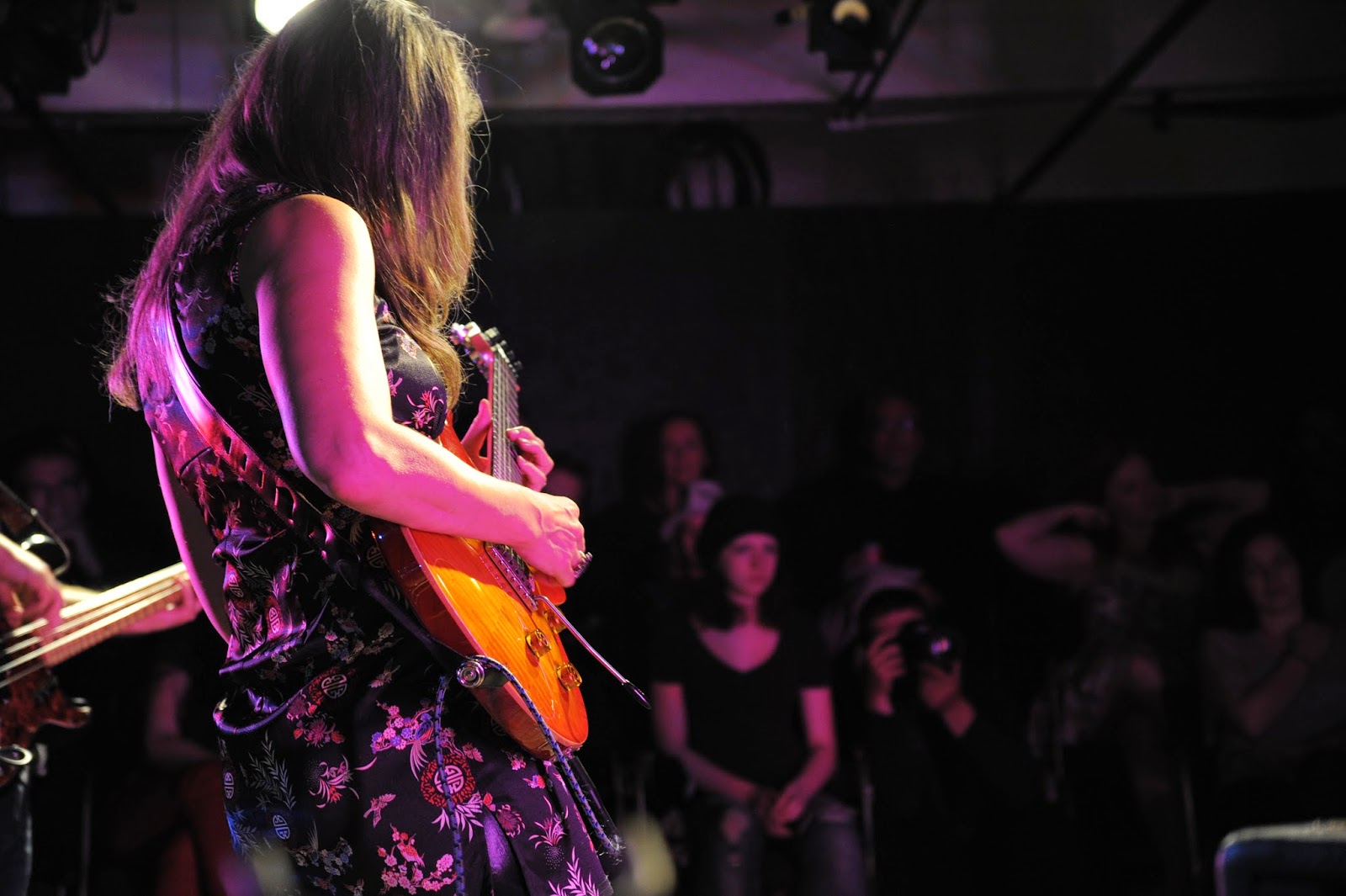