CALL IT ANYTHING YOU WANT


Entitling recorded improvisations is a largely subjetive process, unless an improvised project is titled beforehand, as in Karlheinz Stockhausen's Aus den Seiben Tagen or John Zorn's "game pieces" such as Lacrosse and Cobra.

Sometimes a titular idea comes in during the live playing. ("Hey, man, this sound like a hymn or something") In naming pieces to be released on recordings, I usually get titles by just listening to the pieces to see what they intuitively seem to be, then describing what that is.

Songs with lyrics or poetry are easier. Usually the title is somewhere in the lyrics, often in the chorus at least implicitly, unless it's a song with no words such as "Walk, Dont Run" (a once-popular "surf music" song which has no inherent sonic reference either to the ocean or to surfing, or to the relative speed of pedestrians).

The vast majority of music that gets played does not get recorded, and in the case of free improvising has no title beyond something like "when you played that bass part." Because they were not recorded, they can only be referred to in specific terms as memories of a shared experience; this or that gig or session.

Entitling instrumental music of any sort presents a curious leap of faith when it involves a scenario where instrumental pieces purport to represent some non-existent lyrical content. "In these four movements a story is told"; but if the composer had titled it according to some other theme, another story would be told by the same music.

Could not Igor Stravinsky's "The Rite of Spring" (minus the ballet) sound like winter if it had been called "The Rite of Winter?" Who's to say what seasons sound like, anyway? The answer to this it: anybody; and that includes composers. 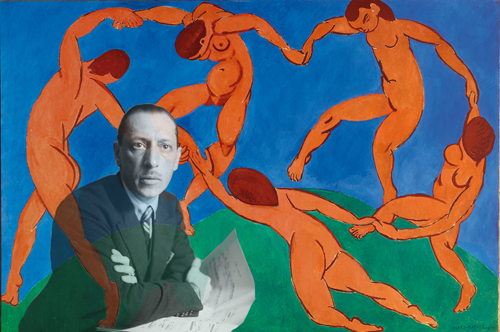 After all, to varying degrees, composers control what the music sounds like. Thus in all fairness they also have the right to say what the music is supposed to sound like to them, as well as to us, the listeners, even if there is no inherent 'accuracy' in thematic musical representation.

The titling of a piece of music is for me a kind of intuitive identification, a prosaic naming of the piece, giving it a suggesive identity, as oposed to enumerating it, as with opus numbers. 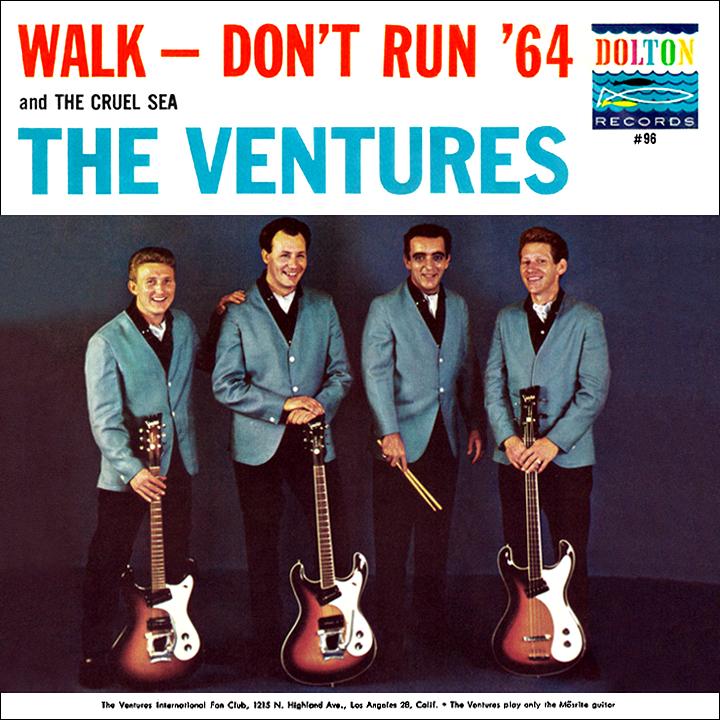 In any event, the significance of Stravinsky, as well as others ot the Twentieth Century avant garde, lies partly in what they did not sound like (previous composers) and the compositional devices they used to achieve these breaks with the "classical" norms. 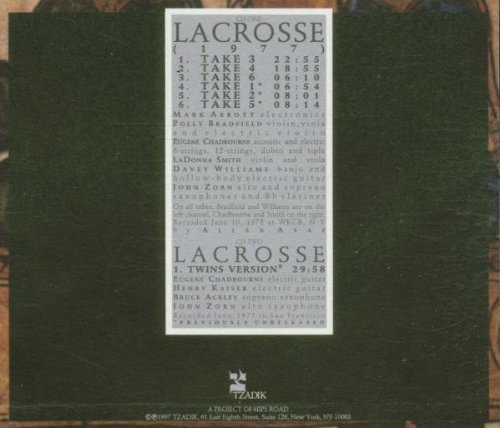 A variation on this bussiness of lyrics involves my interest in Tibetan Buddhist ritual music. However much it appeals to my psiche; however balancing it is for me to hear, I don't understand the words. Even having read the translations, my understanding of Tibetan liturgy is out of its functional context.

As it turns out, we don't need so much understanding in order to benefit from the intent and design of this music. Here we have sound directly influencing the central nervoud system, largely bypassing analytic faculties. Certain sonic phenomena work universally and beyon conscious awareness.

For example, I'm more immediately attracted to pop songs in languages I don't speak. A language barrier can blunt the impact of moronic lyrics. For the same reason, even crappy american pop songs can work better in foreign tongues, due to a certain comic angle. (Note: I don't think there's a language on earth that can help something like, "Yummy, Yummy, Yummy, I've Got Love In My Tummy.") For most of us, linguistic familiarity is unavoidable. In many cases, even outside of music and literature this familiarity is expeditious, if not pretty much a necessity. For example, it work much better to say a waiter, "I'd like a coffe, please," that to start quoting Lincoln's Gettysburg Address backwards. If you want coffee, that is. Decaf, whatever.

Apparent conundrum is vital, even inevitable in first-rate improvising, while accuracy of verbal language is frequently irrelevant when it contains some sort of mystery. 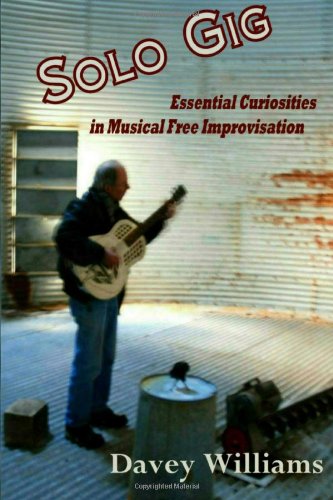