The ear, it seems, is more sensitive that the eye. Violently aggressive or disturbing artworks easily become coveted art objets, a stone's throw from home decorations. Yet musical equivalents of these visual arts are often met with notably less enthusiasm. Why is this? This all begs the question: why does music control -or take control from- its hearers more forcefully than visual art? Why is "weird music" more viscerally affective than "weird art?" Why is the most challenging sonic art so often is not? Or is not through to be, at any rate. It's possible that this is due to the primordial animal tendency to react with alarm to unfamiliar, sudden or unexpected sounds.
An example: one day in the 1980s I'm asleep in a car en route to Atlanta to do a live radio broadcast with LaDonna Smith. Suddenly I bolt awake, startled by a nighmarish screeching sound in the car. At the wheel, LaDonna seems unconcerned. Turns out that not only is the sound coming from the radio, it's my own playing, from one of my recordings! Radio station promo caught me off-guard. 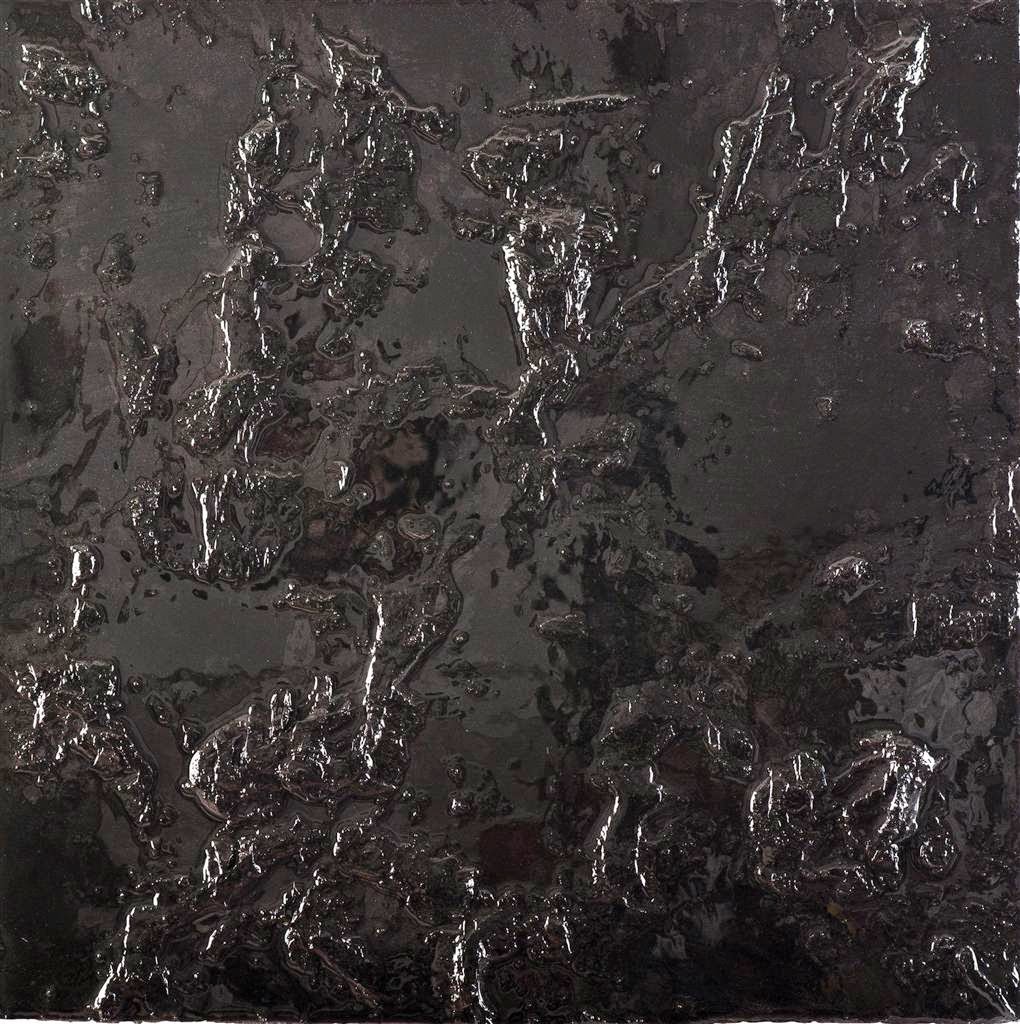 Show a painting to a dog. The dog will not react beyond the briefest moment of smell-curiosity. But try squawking at your dog in a strange voice and the result will be quite different. Possibly defensive and aggressive, though I can't in truth claim to speak for canines.

To the subconcious, any sound or music is indistinguishable from any other type of sonic event. To the hearer caught unawares, any dissonance can be startling; a potential danger alert in the psyche, whether at a performance or on a stereo, or during everyday life.

If the listener knows he is hearing music, this alarm is an irrelevant alarm, since in context there is clearly no really impending disaster, even if the sounds in unwelcome or irritating. Anyway, I suspect that the characteristic intolerance of the listener in the face of certain sounds goes more to basic animal instincts that to some sort of essential incomprehensibility.

Sonic jolts of these extramusical sorts generally have a finite duration, a beginning and a reasonably predictable stopping point, in part controllable by the listener, who can either leave the gig or play something different on the stereo. 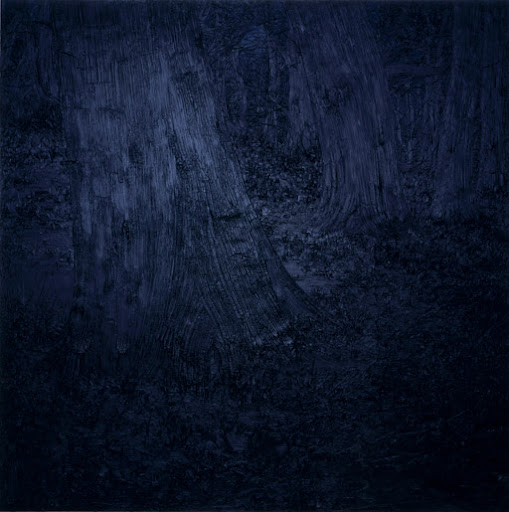 Of course, this musicosonic 'disaster alert' sensation is typically experienced in relative safety, unlike other types of disasters, which may or may not immediately be as easily dismissed as music can. That is, people can't always just leave, say, an earthquake and go do something less alarming.

Take in a horror flick, maybe. Under any circumstance, the subconscious urge to scape the sudden or disturbing sound precedes any reflection upon the performance as a whole.

This might be related to the reason horror movies are completely ineffectual, even laughable, without the sound effects.

SOLO GIG
Based in a noted musician's decades of personal experiences, his book Solo Gig: Essential Curiosities in Musical Free Improvisation (CreateSpace Independent Publishing Platform, 2011) examines some crucial and far-reaching aspects of musical free improvisation, with particular regard to live performances. In this illustrated collection of narrative essays, the author looks both into and from inside this uniquely paradoxical, challenging and rewarding way of making music, within the context of an inherently eccentric milieu.