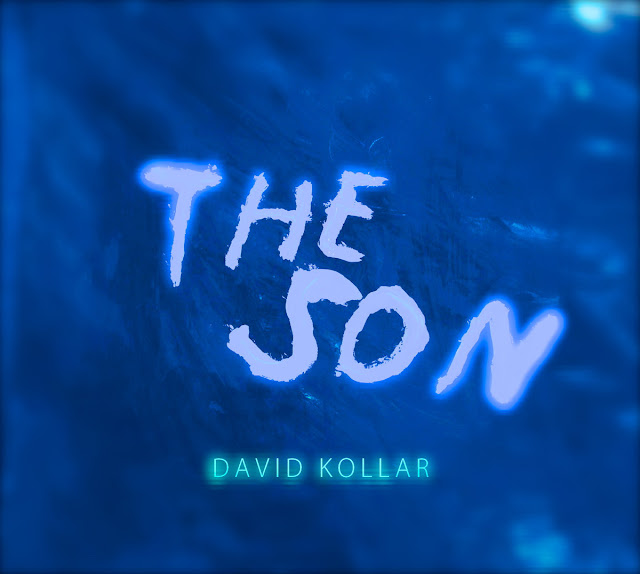 The Son RMX 2016
by David Kollar, REMIXES by Terminal State


"I decided to record the album Son in the beginning of this year, when my son David
was waiting for a second surgery. It was very difficult and painful period, which I also took as a challenge to move somewhere else.

I recorded the feelings that were inside me and around me. I wanted to conceive the album differently than I did before.

I used only electric guitar on which I made all the noises and sounds; mandoline,
which I play with bow, Gamelan, a voice of Lenka Dusilová and India Czajkowska.
The compositions are based on improvisations, which I recorded in Warsaw in a studio of Tadeusz Sudnik and later in my studio in Slovakia.

The final material was longer than three hours. From that I chose what is on the album.


David Kollar (1983) is a young artist, guitarist and film music composer with a unique and personal musical vision.

Pat Mastelotto - KING CRIMSON
"David in particular is one of the most innovative and driven young guitarists on the scene today.