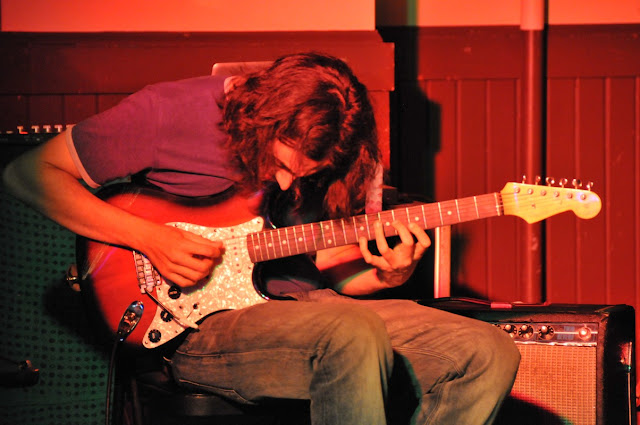 Dani Rabin was born in 1985 in La-Jolla CA and grew up in Rehovot, Israel. He moved to the states in 2003 to study at Berklee College of music. in 2007 he met Danny Markovitch and started the band Marbin. 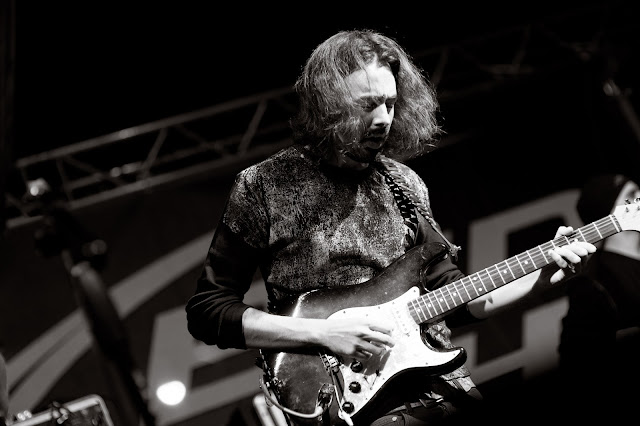 MARBIN is a progressive jazz-rock band based in Chicago, IL, with a unique story that stands out in today's music world. With a do-it-yourself approach, Marbin started touring in 2011 and has played over a thousand shows since, bringing their original instrumental music everywhere in the States that they could book a show. After well over a thousand shows and more than 20,000 albums sold, Marbin has gained thousands of devoted fans all over the worldwide. Marbin has released five albums with Moonjune Records: Marbin (2009), Breaking the Cycle (2011), Last Chapter of Dreaming (2013), The Third Set (2014), and Aggressive Hippies (2015). 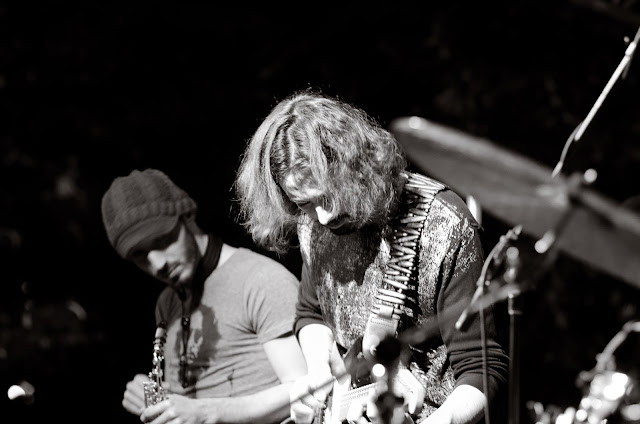 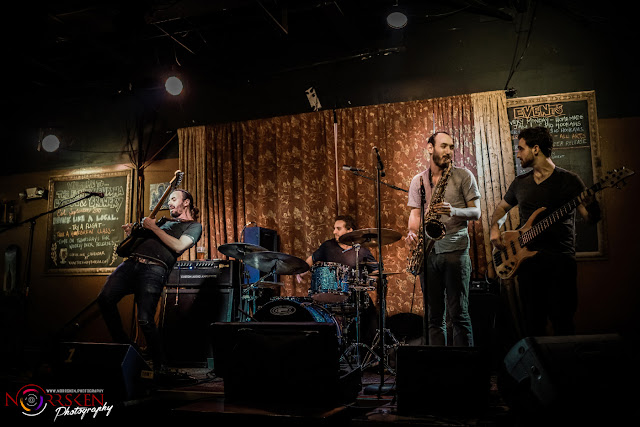 I went to a Metallica concert in israel in 1998 and started playing guitar soon after. that was a turning point. I think I wanted to wear the uniform more than I liked the sound but I quickly learn to love the music and got into the music world through metal. 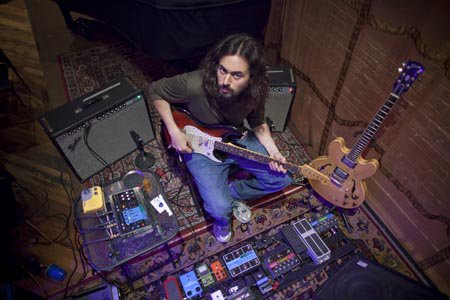 well, still learning all the time of course. I had private lessons till i was 17 and then went to Berklee but it's funny to look back now because i've been touring almost nightly since 2011 and I feel like my real learning started on stage. I am lucky to have that experience because it's becoming a rare thing it this culture

you don't need it but it's nice. Bukowski said it best about how sex is less important than taking dumps:
"you can go your whole life without fucking. you don't shit for a week, you're dead" 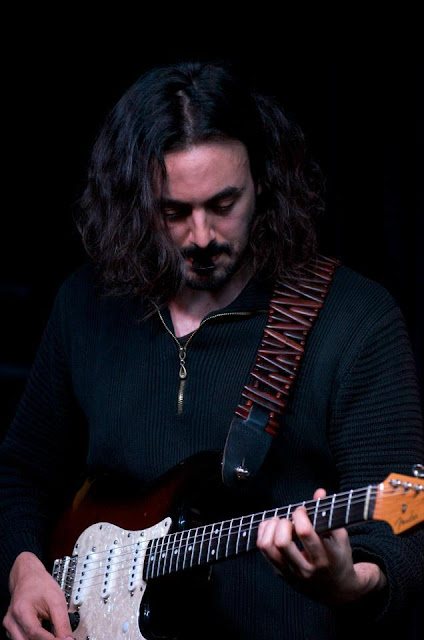 up lol. Last one was Jimmy Rosenberg - Trio (BEST GUITARIST EVER) 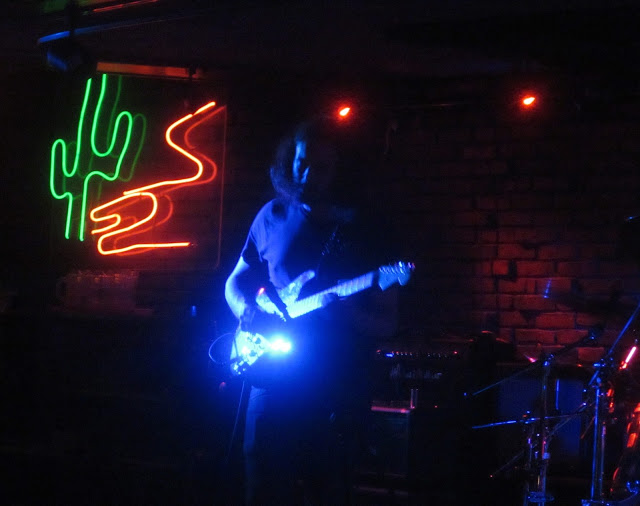 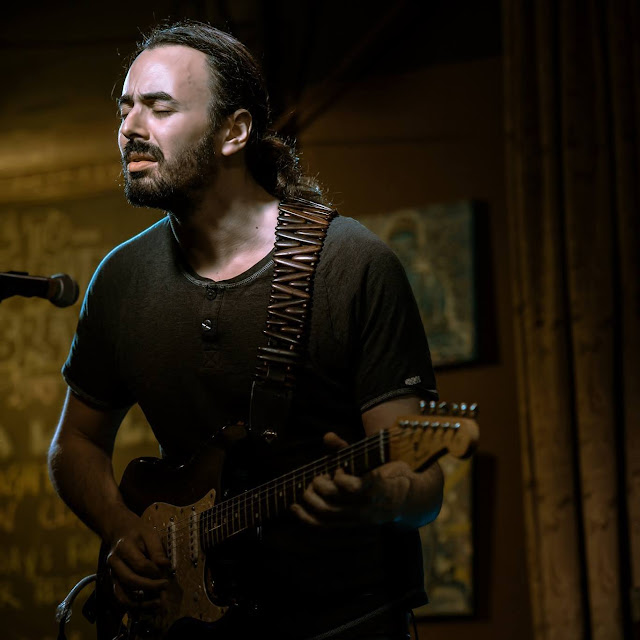 I never had a routine and I don't believe in them, it's a very presumptuous approach in the sense that you assume that you know the sequence of  exercises that will end up making you a better musician. I think that to get better you should practice all the time (which I do) but just works on  whatever you feel like working on. as long as you are not lazy about practice you can learn how to trust your mind to guide you spontaneously through it. The secret is to spend a lot of time thinking about it not just mechanically seeking exercises.

barely have one, I'm a brut

the first album we made because I still like it and we had no idea what we were doing. it's a miracle to me lol

I empathize much more with strangers at bars than with most musicians I meet because we have more in common.
on occasion, I do meet a tired band traveling and I know the physical and mental hardships involved.
As far as musicians go It's always the struggles of those who chose to dedicate their lives to music and try to get known for it that make me empathize. It's a hard road.

I actually never had dreams of collaborating with people. I think maybe drummers and bassists have a bit more of those kind of aspirations but playing a lead instrument and doing all the writing the idea never really appealed to me. 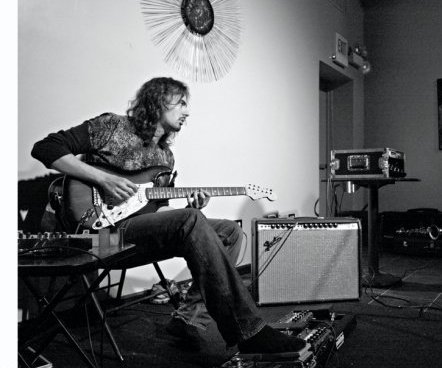 I do love hanging out though and I would really like to hang out with : Kris Kristofferson, Johnny cash, Piazzolla, Django Reinhardt, Louis Armstrong, Sinatra and Leonard Cohen. I like Metheny's too music but I don't think he parties as hard as them.

a teacher in college named david tronzo told me : "there are no wrong notes, just wrong people" he was right 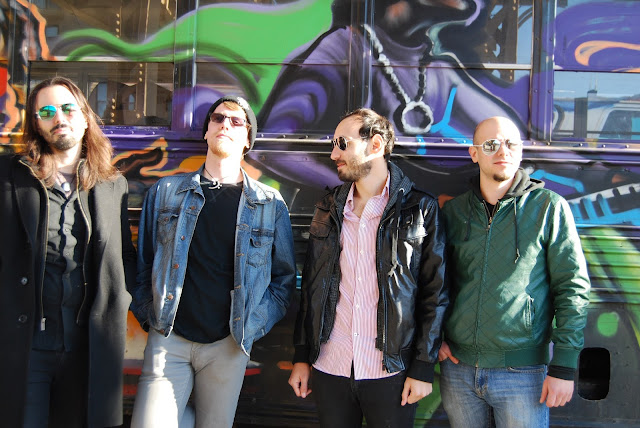 Technique is one of the most important things, lot's of people nowadays disagree and in my experience all those people have none lol.
It's the bridge between musical imagination and this world. some people can carry ideas slowly crossing on a plank and some cross on a 20 lane superhighway.

Our 6th album Goatman and the House of the dead is available for download now on our website and will be officially released in a week or so.

Currently in the process of finishing writing the music for our 7th album and then we will start touring with new music. Marbin's formula is simple... write, record, tour, repeat. 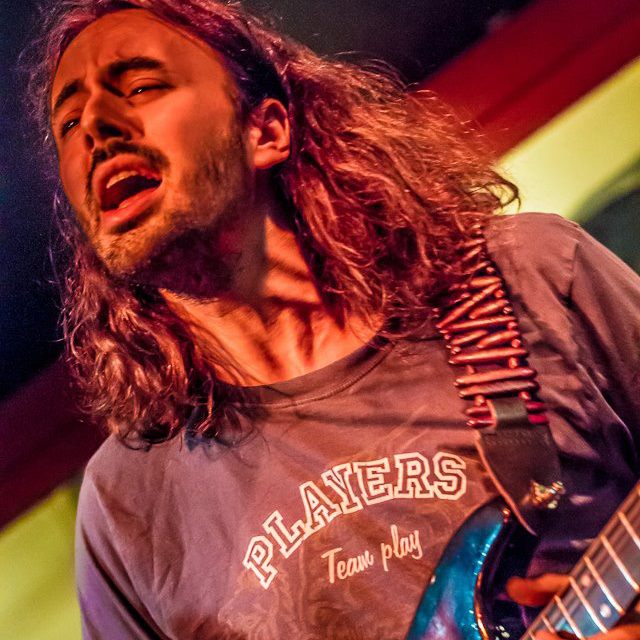 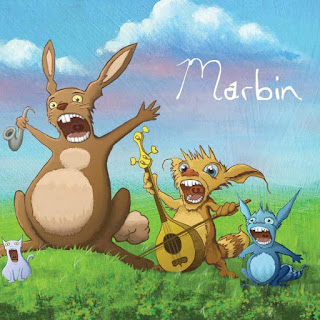 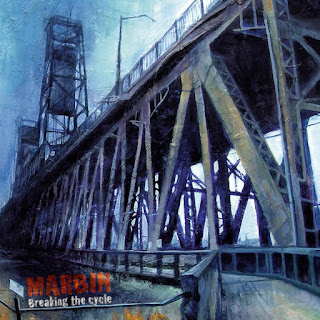 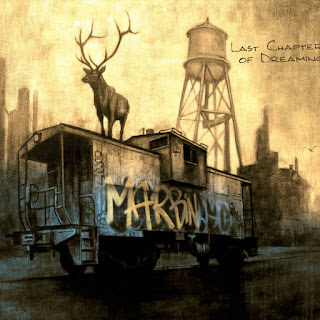 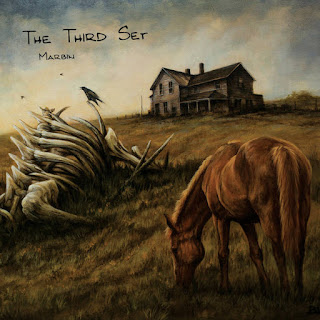 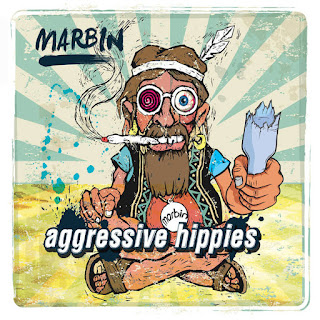 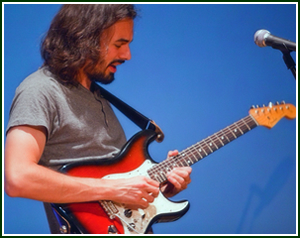