Serge Lazarevitch, born in 1957 in St Germain en Laye, he began playing guitar at age 13.
After graduating in 1975 (Section D), he studied in the USA " Berklee College of Music" in Boston and received a "Jazz Diploma ". During this period, he played with various local groups and meeting M. Stern, P. Metheny B. Frisell.
After his return to Europe in 1979, he moved to Belgium, where he teaches at the Conservatory of cork and participates in the Belgian jazz scene alongside Ch. Loos, M. Herr, J. Pelzer and S. Houben...

In 1981 he returned to Paris and performed with many French and international musicians like A. Romano, JF Jenny-Clarke, A. Hervé, J. Lovano, E. Rava, P.
Danielson.

From 1989 to 1991, he was guitarist of the Orchestre National de Jazz (ONJ) led by Cl. Barthélémy. He also leads his own bands (Quintet and Trio), and participates in many groups: E. Barret 4T Set Terra Nova, M. Marre "Sardana Jazz" A. Lisolo "Barka Concept", and is a new member of the NYO under the direction of D. Levallet from 1997 to 2000.
Currently apart his activity like sideman, he devoted himself to several projects: Trio Close Meeting with E. Barret and J. Allouche, and Quintet Closer Meeting with N.Thys and also A.Besson, Trio Three Free with N.Thys and T.Verbrugen and a Solo Sounds and Silence.

He is also a member of the Trio The Paths of the Labyrinth with percussionist and T. Gomar C. Deslignes to Organetto, and is regularly invited by the group Pitch around a tribute to J. Hendrix.
"The Music Regard" is a show created in tribute to film music, and performed in various instrumental forms ( Solo to Sextet as well as educational residence).

Parallel coordinates the Department of Jazz CRR Perpignan (1988-2010) and since 2010, the CRR of Montpellier (Holder AC Jazz since 1987), and gives workshops in Europe and Africa. He is co-director with Eric Barret teaching intership Jazz in Marciac (2000-2012). 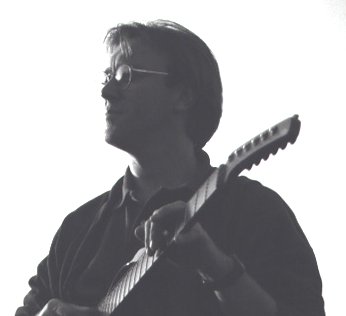 Probably Pink Floyd’s Ummagumma (My older brother was buying records before me I remember quite well our first listening of Sgt. Pepper’s…) 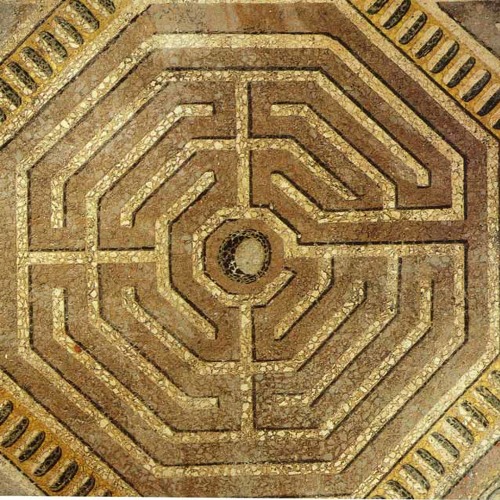 «African Rhythm» a beautiful project by the incredible french pianist Pierre Laurent Aimard. Music by G.Ligeti, S.Reich and Aka Pygmees 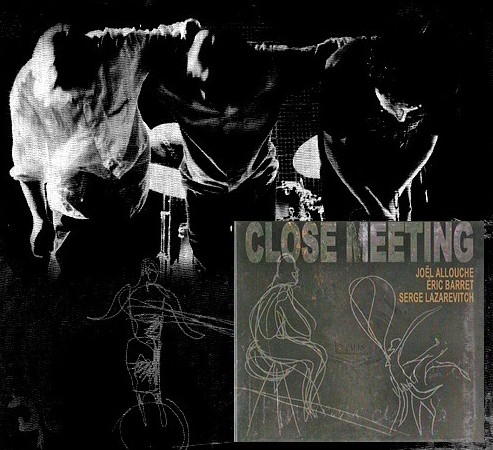 «Nuages» by Django Reinhardt, I was fascinated by his use of harmonics. I nearly destroyed my father’s record from listening to it over and over.

I think I’ve always been more attracted by the idea of «process» rather than the result itself. I love the ephemeral aspect of playing live (especially when improvisation is the central matter) and the «archiving» aspect of recording the music is not a main issue to me…

Except for « Live » studio recordings and in a few rare cases, it’s not easy for me to deal with the headphones sound and the « unlive » sound coming through…
Therefore I enjoy much more playing live (which nowadays can be sometimes frustrating…)

Yves Robert (Great french trombone player and improviser) told me a few years back that he had 3 basic parameters:

I guess it’s a very personal and subjective matter. For me it’s a question of feeling « at home » with the instrument… 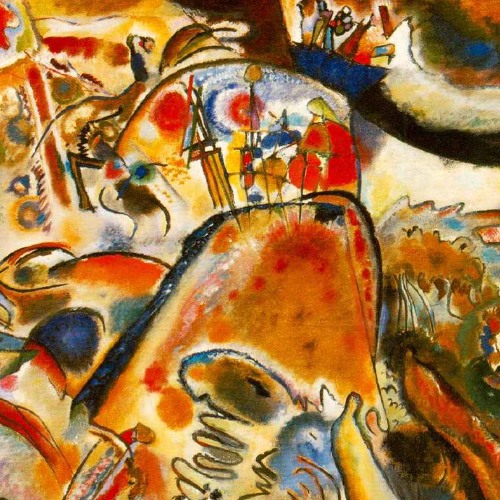 For different reasons I’ve always played more electric than acoustic (practicing and concerts). I prefer to use fingers on the acoustic.

Ornette Coleman (What reason could I give?) 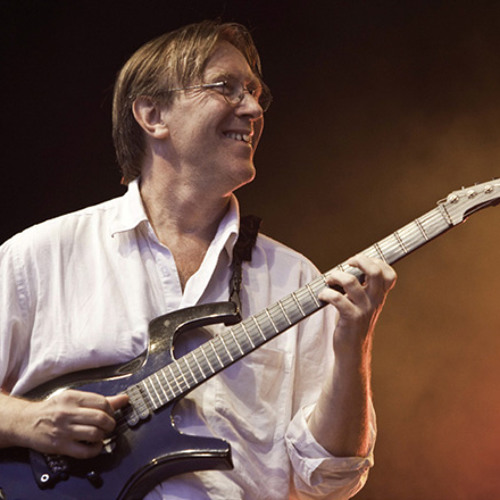 What dead artist  would you like to have collaborated with? 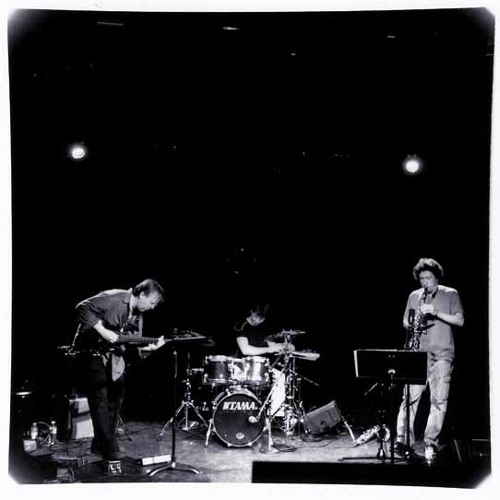