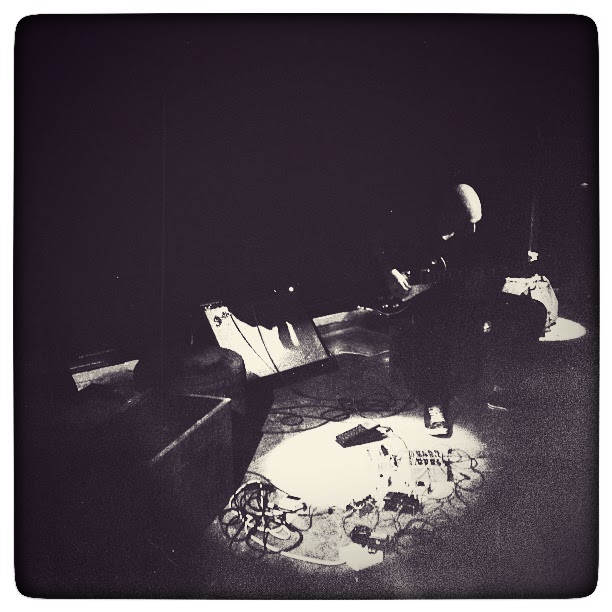 A unique figure in the international noise and industrial music scenes, Osman Arabi is a guitarist, composer, producer and sound designer from Tripoli, Lebanon. His work elicits images of desolate industrial landscapes and shamanistic rites. From his beginnings in black metal, Arabi has progressed through such genres as dark ambient, industrial, tribal, psychedelic, electro-acoustic, power electronics and noise. His many projects have included Seeker, Kafan, Veinen, Shamanic Death Trance, The Ritual Inclusion of Code, harsh electronics outfit 20.SV, as well as nihilist Dutch collective Stalaggh. 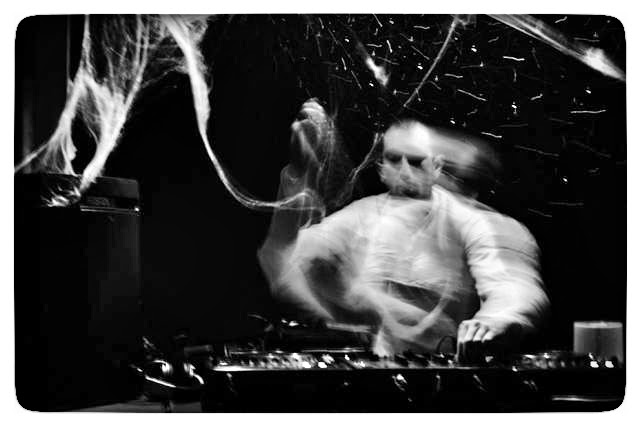 In 2000 Arabi stopped performing live - vanishing into the underground, not resurfacing until 2009…
For the past decade, Arabi has been developing – in complete secrecy – his ‘occult guitar’ playing, based on the sigil work of Austin Osman Spare. This new thread to his work was only recently unveiled, in late 2013, and is set to become the backbone of his live rituals hereon in. His last aparition is in the collective guitar work Omarchestra, a musical tribute to Egyptian guitar virtuoso Omar Khorchid, an 8 electric guitar orchestra soon to be released on Italian record label Sagittarius A-Star, with Sam Shalabi, Fadi Tabbal, Charbel Haber, Maurice Louca, Sharif Sehnaoui and Tony Elieh. 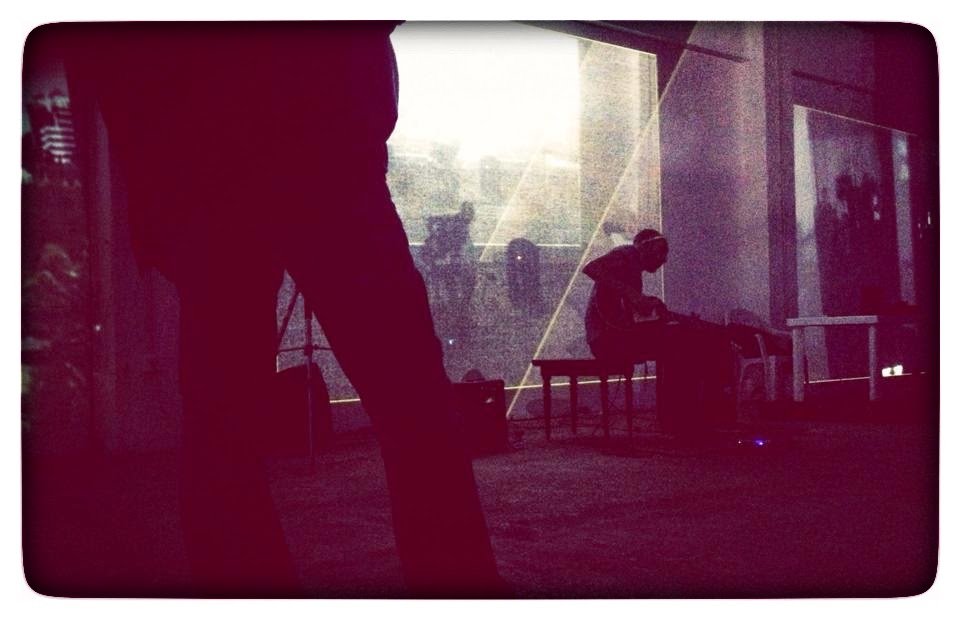 “Symmetry is humanity’s nightmare, God’s shape, the cosmic trap, the great fear, the ever controlling weakness, the illusion of perfection, the fraction of randomized patterns in endless chaos.
There was I and the other self who played guitar in praise of his idols and heroes. There was I and the ‘I play guitar’ sentence. They never met nor was there a unity between the two.
It was my existential crisis for the past 17 years… What I have always listened to, opposed what I wanted to play. I did not know how to play what I wanted to play; I only knew what I did not want to play.

Austin Osman Spare’s sigil approach is a gateway to the subconscious to manifest a specific will. Reversing the actual process of sigil making intensifies the energy of the will yet not the will itself. Through drawing sigils based on what best visually represents the energy within, the sigil works as an intensifier of the inner flame. Overloading the conscious mind with different energy sigils will push the inner flame to a climax resulting in an intense formless subconscious flow. With repetition, the conscious mind memorizes the visual representations and pushes them into the subconscious resulting in an automatic electrified flow when required. 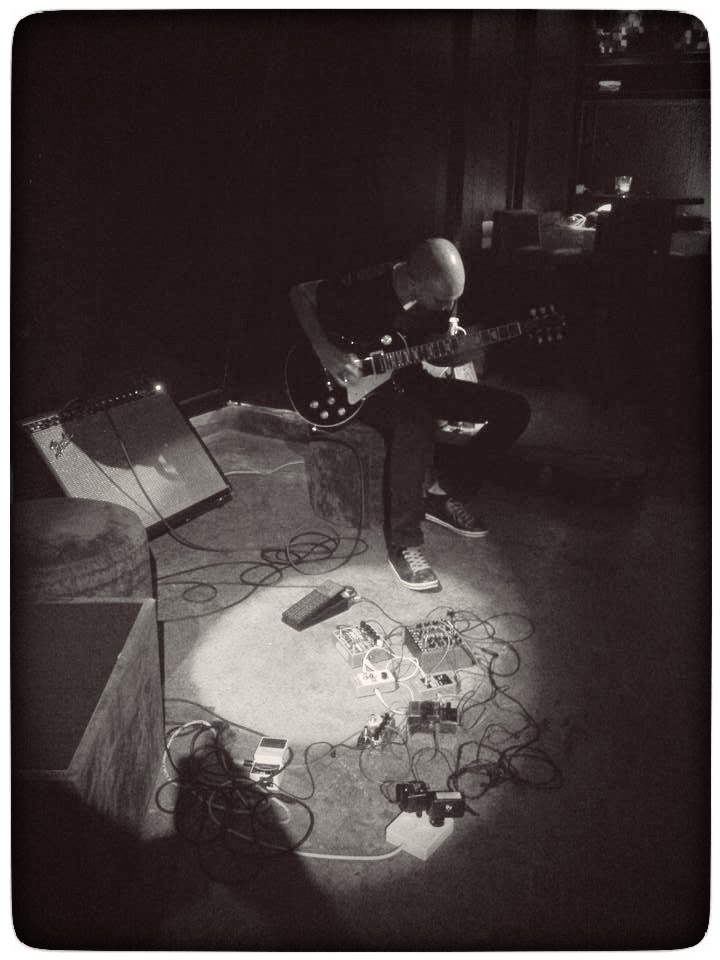 Destroying Symmetry is the channelling of an electrified energy captured on the afternoon of August the 9th, 2013.”

I was a teenager when I borrowed this cheap classical guitar for kids from my cousin. I spent around 2-3 years practicing on it. I wanted an electric guitar with a distortion pedal, but my father thought it would be a waste of money to invest in something that I will lose interest in after some time. I don’t know why he thought so... However, it was really interesting playing on that instrument as I had to
approach it as an electric guitar and it also helped strengthening my fingers.

As a listener I’d like to travel elsewhere, daydream, lose connection with reality, be emotionally, mentally and physically affected by it. As someone who plays it, I act as a medium transmitting what I hear.

I’m not going to favour one work on another, that’s out of the question, each recording has Its own place in my life, so I’m just going to share some comments regarding my three recent works as this where I stand at the present time.

The first one would be 20.SV “The Great Sonic Wave” (anyone with sharp ears can know why I’m proud of it) and due to the opportunity to collaborate with Alan Dubin who happens to be one of myfavourite throat masters out there. The second one is my solo guitar album “Destroying Symmetry” which allowed me after all these years to say that I am a guitarist – a word I always thought I don’t deserve. The third work would be my participation in Omarchestra with some of the finest musicians that I know, which resulted in an epic trance inducing multi layered guitar work.

Heavy/Thrash/Speed/Death/Black Metal and all there subgenres, these are my roots. As far as influences are concerned, that’s hard to say... I’m influenced by music, movies, books, dreams, the occult, trances, insects and other things. It’s a combination of a great amount of factors, motivations,
intentions, beliefs and elements.


I don’t, I receive then I channel.

Again, I don’t look for any sound, I either hear these sounds and I try my best to re-emit them into
the earthly dimensions or I just let them possess me and channel them through my instrument on the spot.


Through the physical act of improvising.

Technique is a tool, not the actual work. It’s means to an end. I notice that with time this word is more and more linked to a perverted meaning. Technique doesn’t mean something ultra-sophisticated; it can be as simple as a “hammer on”.

In the past all that I have received was mockery, belittling words, discouragement and weird looks.


They were way better than any wise ass advice.

At the present moment all I use is my traditional Les Paul guitar combined with a Fender amp
(borrowed from Sharif Sehnaoui) and recently I’ve been more inclined into using two Fender amps
which is made possible by borrowing the other one from Fadi Tabbal.

I play what I feel like playing. I don’t change things because someone else did something that I find
interesting. Sure a lot of musical works have opened my mind and ears towards many new things but
I wouldn’t say that there is one, or several ones, that caused a change in what I do.

I’m invited to play at the 35th  edition of Konfrontationen Festival at Nickelsdorf, Austria in July, so I’m waiting to receive my papers in order to apply for the visa. If things go smoothly, it will be my first performance abroad, so we’ll see how this will go. Just finishing the Omarchestra collaboration. 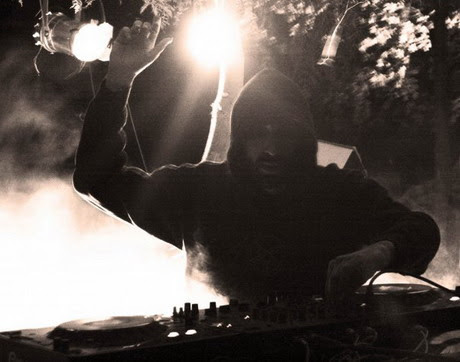 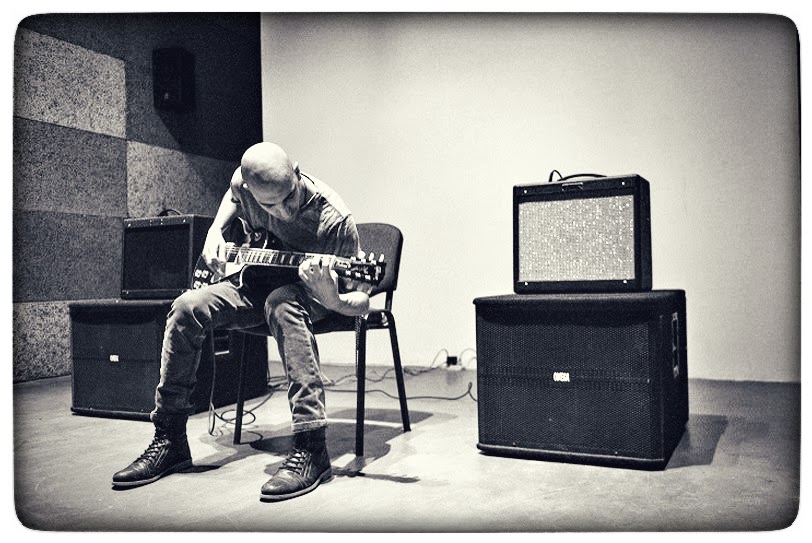 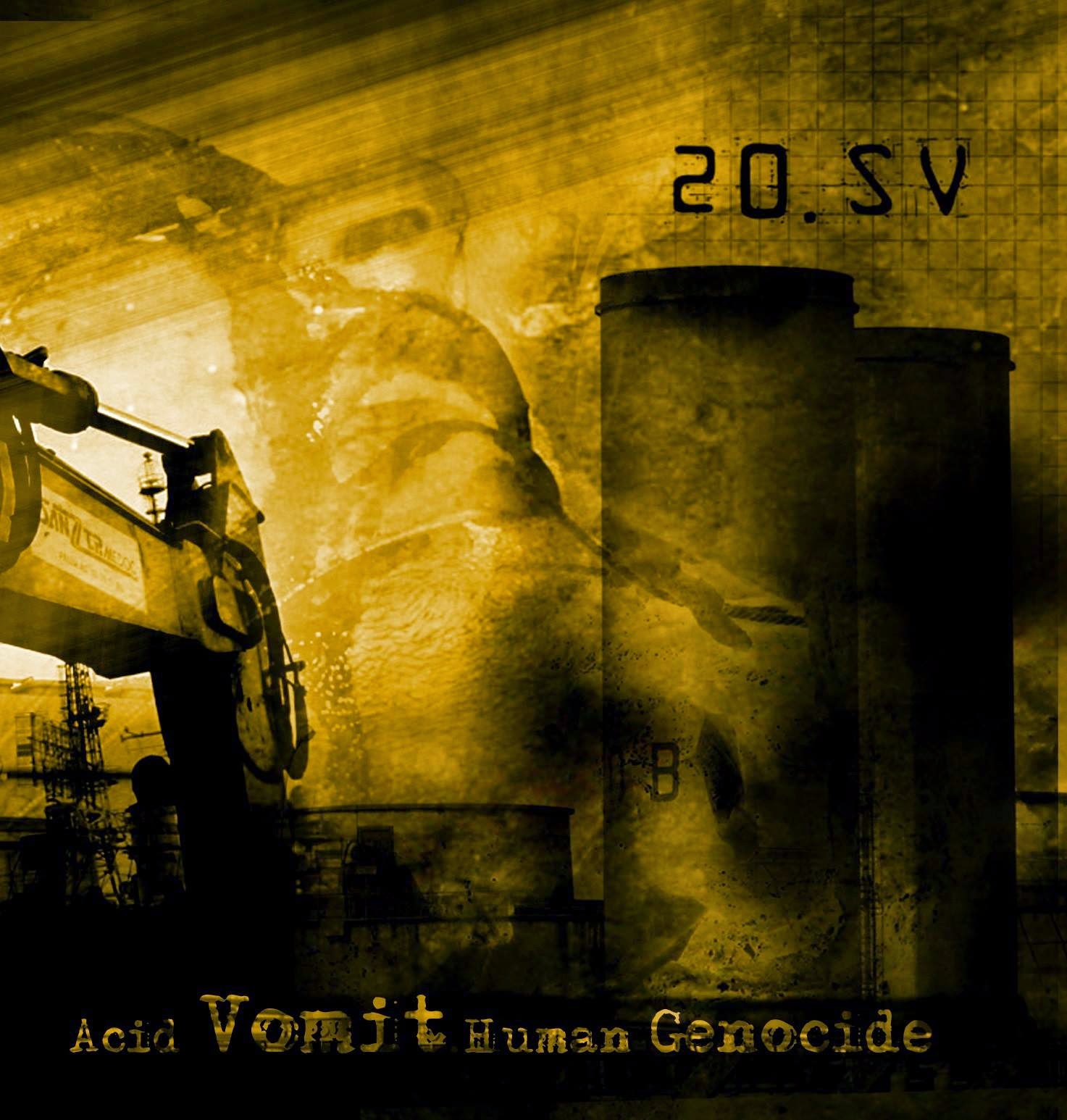 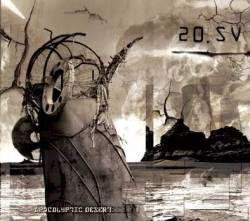 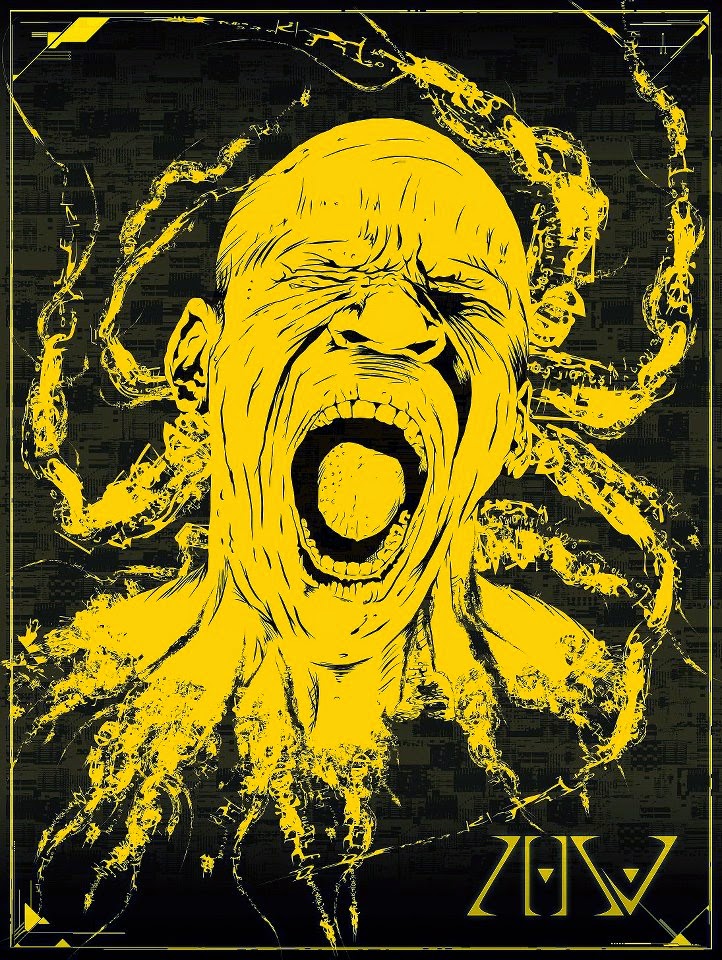 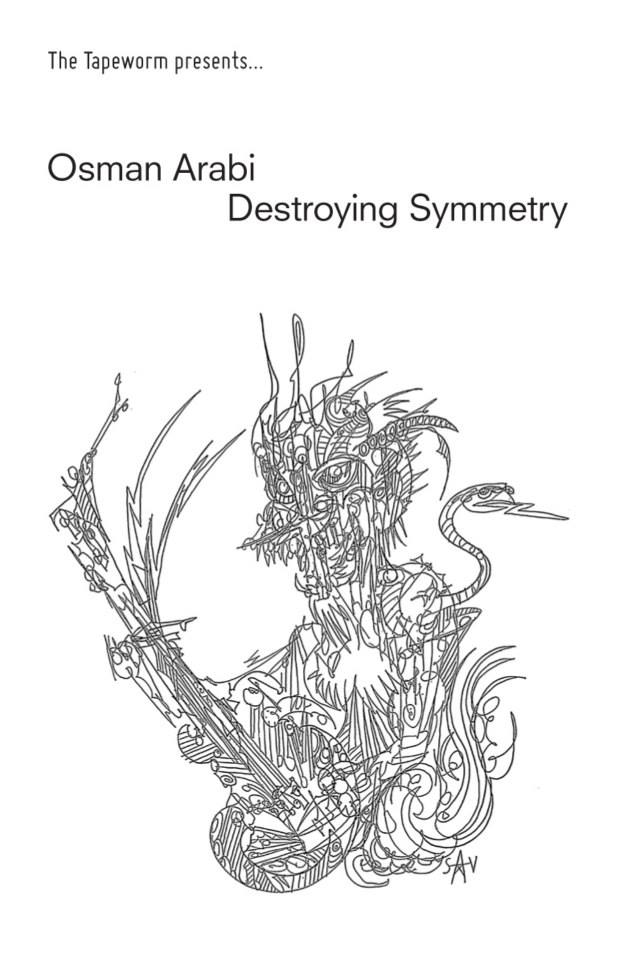 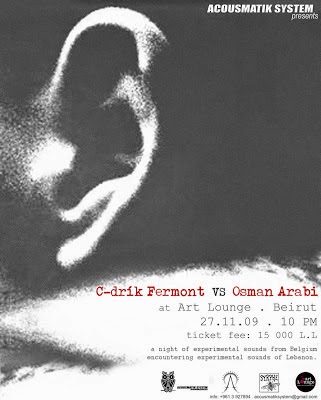 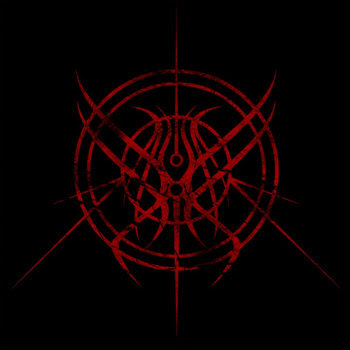 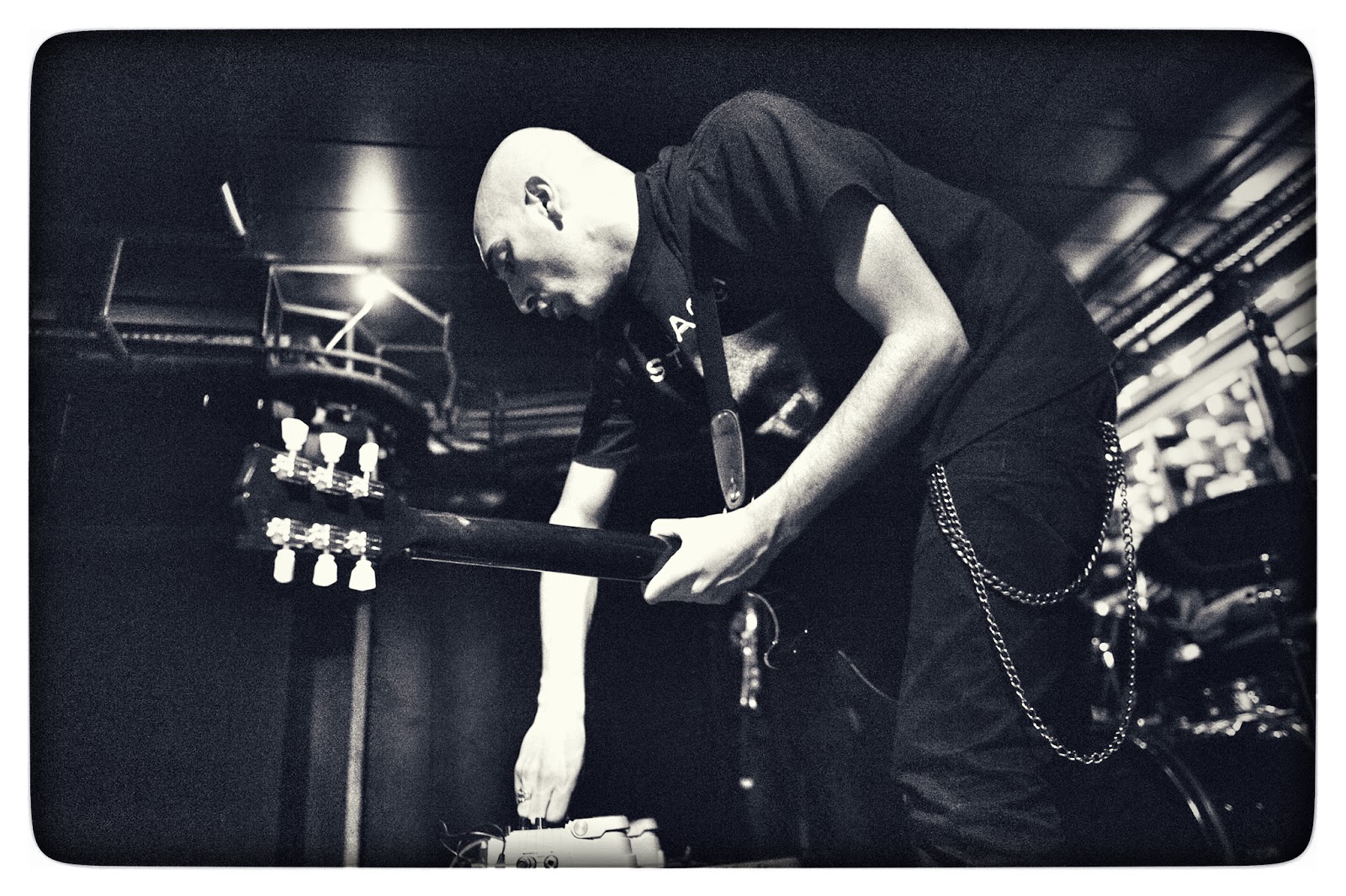