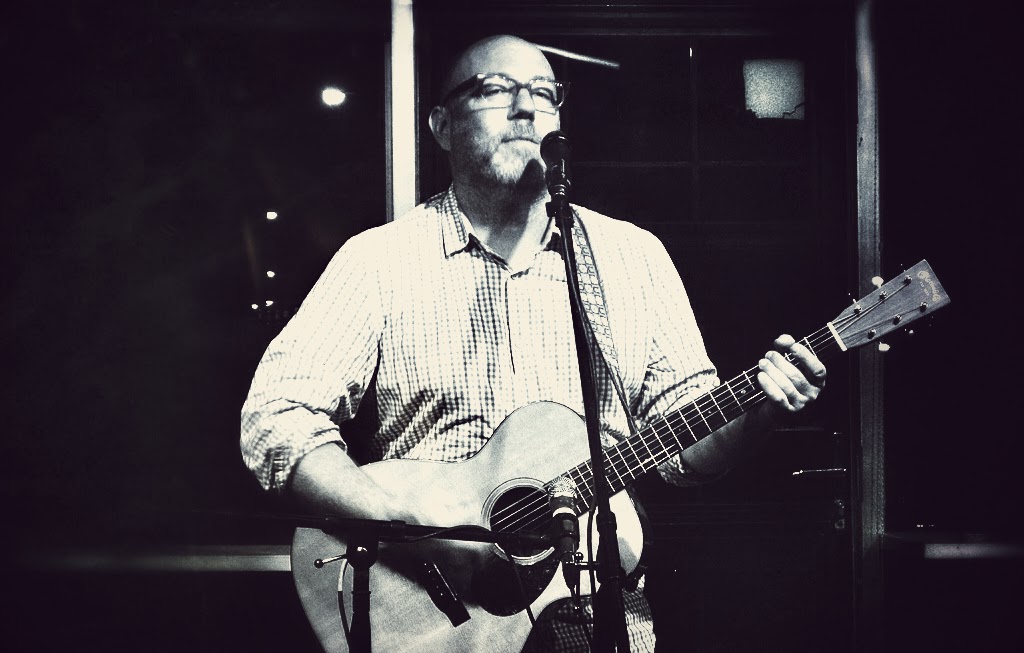 Whether Adam Levy’s many gifts as a guitarist and songwriter are the result of good fortune or hard work is tough to say — safe bet it’s a combination of the two. But what’s undeniable is that Levy has created a remarkable body of music over the past 30 years, and his talents continue to evolve today. 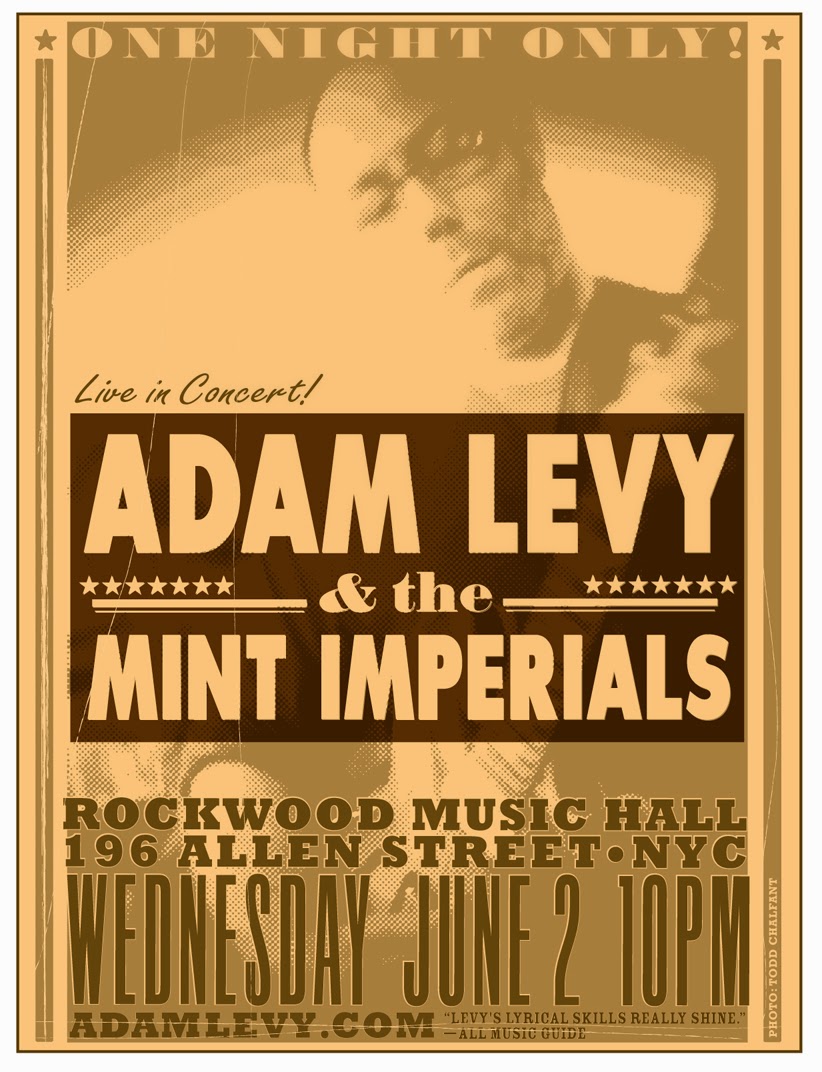 Chalking up an enviable career to luck is characteristic of the soft-spoken Levy, whose humility is echoed in his musical voice. Much as he chooses his words wisely, Adam is tactful and tasteful in his guitar playing, never stepping into a solo spotlight without something meaningful to add to a song. One great example is his guitar work on the Norah Jones hit “Come Away with Me.” Understated but memorable, Levy’s solo draws on elements of jazz and country to reflect perfectly the simple, earnest sentiment of the composition. He met Norah Jones in New York City, before the songstress had played her first real gig, and was recruited for the recording of Come Away with Me — her multi-platinum, multi-Grammy debut on Blue Note Records. He remained in Jones’ orbit for several years to come, recording two additional albums and three DVDs, and touring the world as a member of her Handsome Band.
Working with Norah Jones was just one experience in a string of elite gigs for Levy. A few years prior he had met Tracy Chapman, who invited him to play on her mid-’90s masterpiece, New Beginning. Levy’s guitar earns the limelight in the bluesy “Give Me One Reason,” which won Best Rock Song at the 1997 Grammy Awards.

Levy has remained in high demand since leaving Jones’ band in ’07. That’s the well-deserved reward of a man with music on his mind and in his blood. Formally schooled in composing and arranging, Levy is also the grandson of composer George Wyle, who penned the theme for TV’s Gilligan’s Island as well as the Christmas staple “It’s the Most Wonderful Time of the Year.”
Beyond continuing his recording career as a sideman for celebrated artists such as Ani DiFranco and the late Cuban guitar master Manuel Galbán, Levy has risen as a songwriter in his own right. His compositions have been recorded by Norah Jones, Glen Phillips (Toad the Wet Sprocket), Miles Zuniga (Fastball), and Amber Rubarth (rising indie artist). The full force of Adam Levy’s songwriting is in play on his six solo recordings, the latest being 2013’s lyrically driven Portuguese Subtitles.

Levy is also a respected writer and educator, with the instructional courses Play the Right Stuff (book/DVD), 50 Low-Down Rhythms (DVD/online course), and Rhythm Makeover (DVD/online course) to his credit, as well as numerous articles for Guitar Player, Fretboard Journal, and other top guitar magazines.

Levy lives in Los Angeles now — the city where he was born. 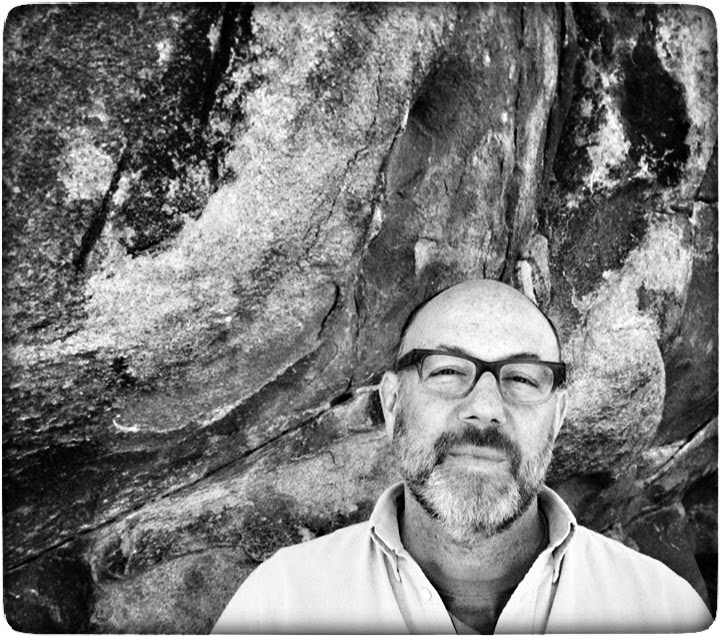 “For me, songwriting feels like a process of discovering rather than creating. It’s as if I’m a mapmaker. The mapmaker doesn’t make the river. The river is the river, and mapmaker just tries to represent it as clearly as possible. When I’m really in that discovery zone, time seems to stand still. When the song is finished, I usually feel I’ve just awoken from a dream.”


1. Which was the first record you bought with your own money?

It was a 45-rpm single of Chuck Berry’s “Johnny B. Goode.” It was thrilling to listen to, over and over again.

Vicki Genfan—‘Uncovered’. She’s a fantastic acoustic guitarist. We’re working on a project together for TrueFire, a company that makes educational videos. I didn’t know Vicki’s playing well, so I bought this to listen and get to know her sound. She’s really inventive.

3. What was the first solo you learned from a record—and can you still play it?

It was probably George Harrison’s solo from the Beatles’ “Let It Be”—the album version. I specify “album version” because they also released the song as a single, with a different solo on it. After this, I think I learned Jimmy McCulloch’s solo from “Junior’s Farm” by Paul McCartney & Wings. Then I learned Tom Johnston’s solo from the Doobie Brothers’ “China Grove.” I never really thought of this until now, but these are all based around major-pentatonic scales. It’s interesting (maybe?) because most guitarists gravitate towards minor-pentatonic scales when they first learn to solo. That’s the sound of blues and blues-rock. I guess I’ve always liked happier sounds.

My 2001 CD ‘Buttermilk Channel’—with Larry Goldings and Kenny Wollesen. It was my first CD as a leader, and I had to step up to it. I wrote a good batch of tunes, I think. I was the producer as well, so I had to choose a studio. I made all of the decisions about which takes were the keepers. I had to approve the mixes and the masters. It’s not rocket science, of course, but the first time you do all of this stuff is definitely a challenge. I’m proud of myself for pulling it all together, and the record still sounds good to me more than a decade later.

On stage, the clock only moves in one direction—forward. In the studio, the clock can go forward and backward. You can revisit anything you’ve tracked. You can amend, erase, rerecord, add layers, and more. It’s like the difference between live theater production and making a movie.


6. What’s the difference between a good gig and a bad gig?

As time goes on, I appreciate cheap guitars more and more. Of course, they have to work properly. Any guitar must stay in tune and the electronics have to be functional (if it’s an electric). But, beyond those basics, any so-called “bad” guitar is no less full of musical potential than a “good” guitar. My own collection includes a 1964 Gibson ES-335—which most players would regard as a great instrument—as well as lots of cheaper off-brand instruments. I love them all.

From a technical point of viewI play them more or less the same. I rarely use effects pedals with my electric guitar, because I want to hear the strings, the wood, the sound of the instrument itself. In my mind, the electric guitar is just a louder acoustic, with more sustain and more harmonics.

I think I sound more like myself on acoustic. I’m really not drawn towards the sound of my heroes there, because most of my heroes are electric players. With my ES-335 in hand, there’s always a bit of Frisell, or Scofield, or Jeff Beck. Those guys are my musical uncles. On acoustic, the sound I make is more purely my own. This is especially true on nylon-string—maybe because the first guitar I ever owned was a folk guitar. I found my own sounds on it long before I’d felt any influence from the pantheon of great guitar players.

David Hidalgo, from the band Los Lobos. He’s just so deep and soulful. I love his voice, his guitar playing, his violin playing. And he has made some really interesting records outside of the band—with the Latin Playboys and with Houndog. I’d love to write and record an album with him.

The drummer Earl Palmer. His beat was the biggest. Check him out on Eddie Cochran’s “Somethin’ Else”!

I have many projects going on at the moment. One is a duo with Brazilian guitarist João Erbetta. We play old jazz tunes from the 1920s, old Brazilian songs, and also some of our own tunes. It’s about melody and atmosphere more than it’s about soloing. We have one record out, called ‘Mad Flux.’ Town & Country is another new project—with drummer Matt Chamberlain and organist Larry Goldings. The big idea of the project is playing songs with city names in the titles, such as Chuck Berry’s “Memphis, Tennessee.” We play original music as well, always with city-centric titles. These guys are tremendous fun to play with. We’ve recorded one record and will be releasing it sometime soon. In addition to these instrumental projects, I’m also a singer and a songwriter. My latest recording of songs is called ‘Portuguese Subtitles.’ It came out earlier this year. 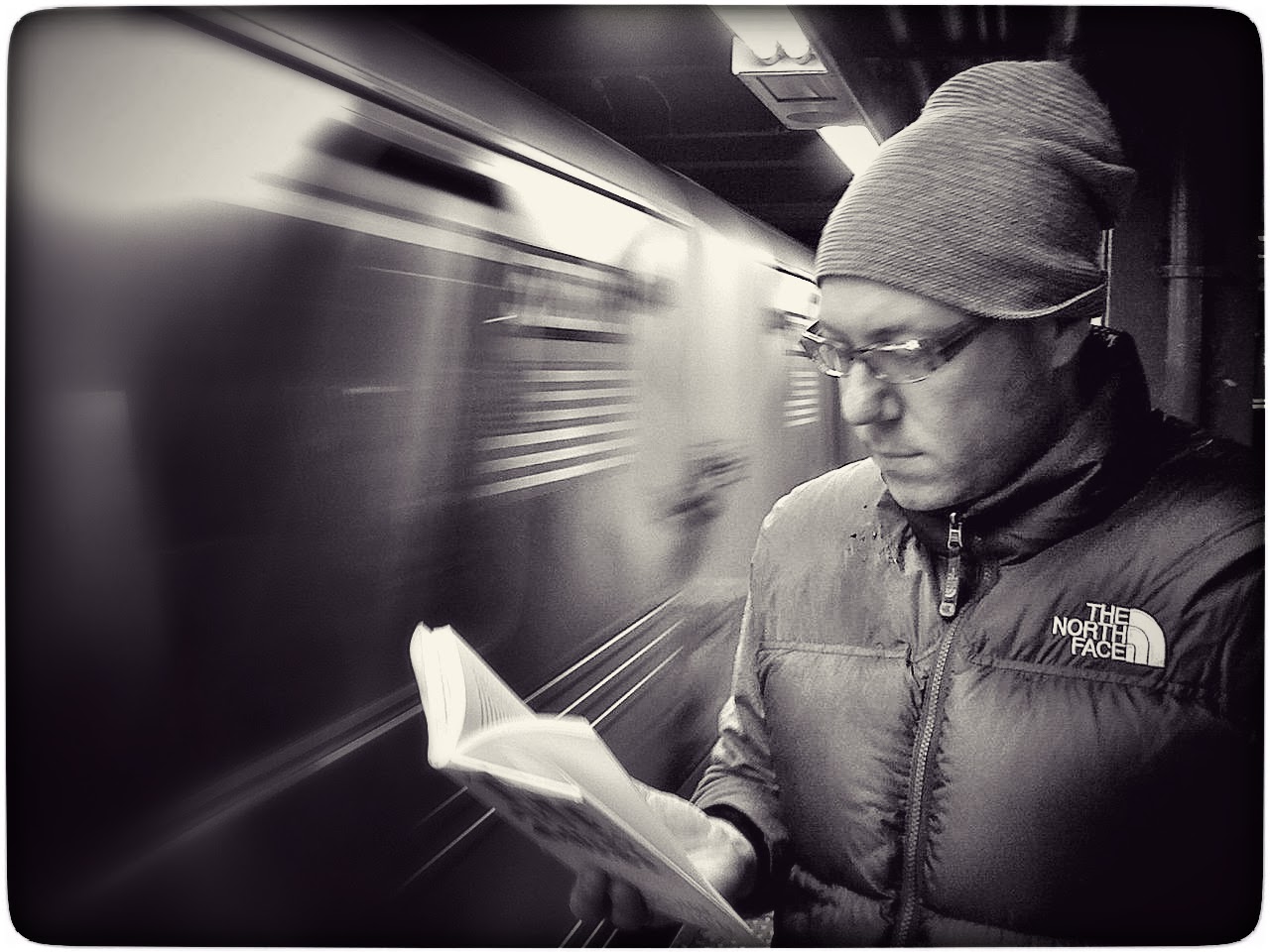