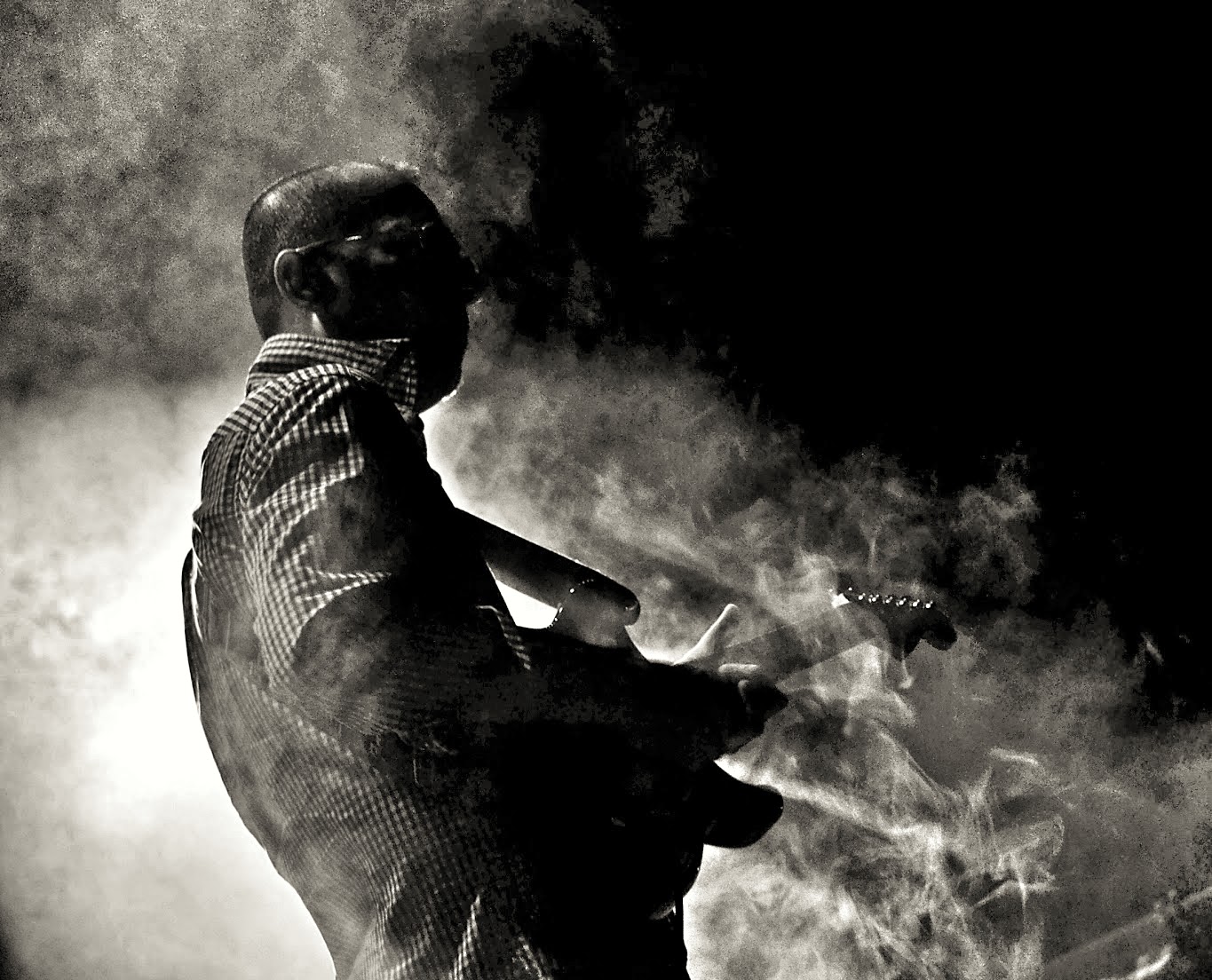 Amyt Datta (born 20 October 1960) is a guitarist, composer, and producer from Kolkata, West Bengal, India. He is also a session musician, teacher and mentor. Datta, who commands a sort of demigod status with guitar fans across the country, is widely acknowledged to be one of the most innovative guitarists around today. He toured extensively with the rock band Shiva from mid-1980's to the early 1990s. He now plays and composes for experimental band Pinknoise, with Jayashree Singh at voice & stories, Amyt, guitar & & synth and Gyan Singh, bass (1951-2012) and Jivraj Singh in drums; also in the Designpop/rock band Skinny Alley, and his own solo work, often in collaboration with Jivraj Singh. Rolling Stone Magazine calls him the country's "true live guitar god". The road was Amyt's teacher. In the 1980's, he cut his teeth touring with famed rock & roll band Shiva. They went hard, like no Indian band since. Next, he and Monojit Datta formed D for brother. The short lived, but prolific, duo played intricately designed culture blend music long before it became the hip thing to do. With Indian indie pioneers Skinny Alley, he co-wrote 2003's Escape The Roar (EMI), produced and played on the first English language album by an Indian band to get a major label release. Skinny Alley is the latest mutation of a continuum of Calcutta-based bands helmed by Gyan and Jayashree Singh since the late 1970s. This is the band that helped spawn the indie scene that many musicians now call home. PINKNOISE, formed in 2006, is the mischievous late night alter-ego to indie pioneers Skinny Alley.
Initially conceived of as a performance project, the band would build a concept, tour with it, and then tear it down to start something new from scratch. 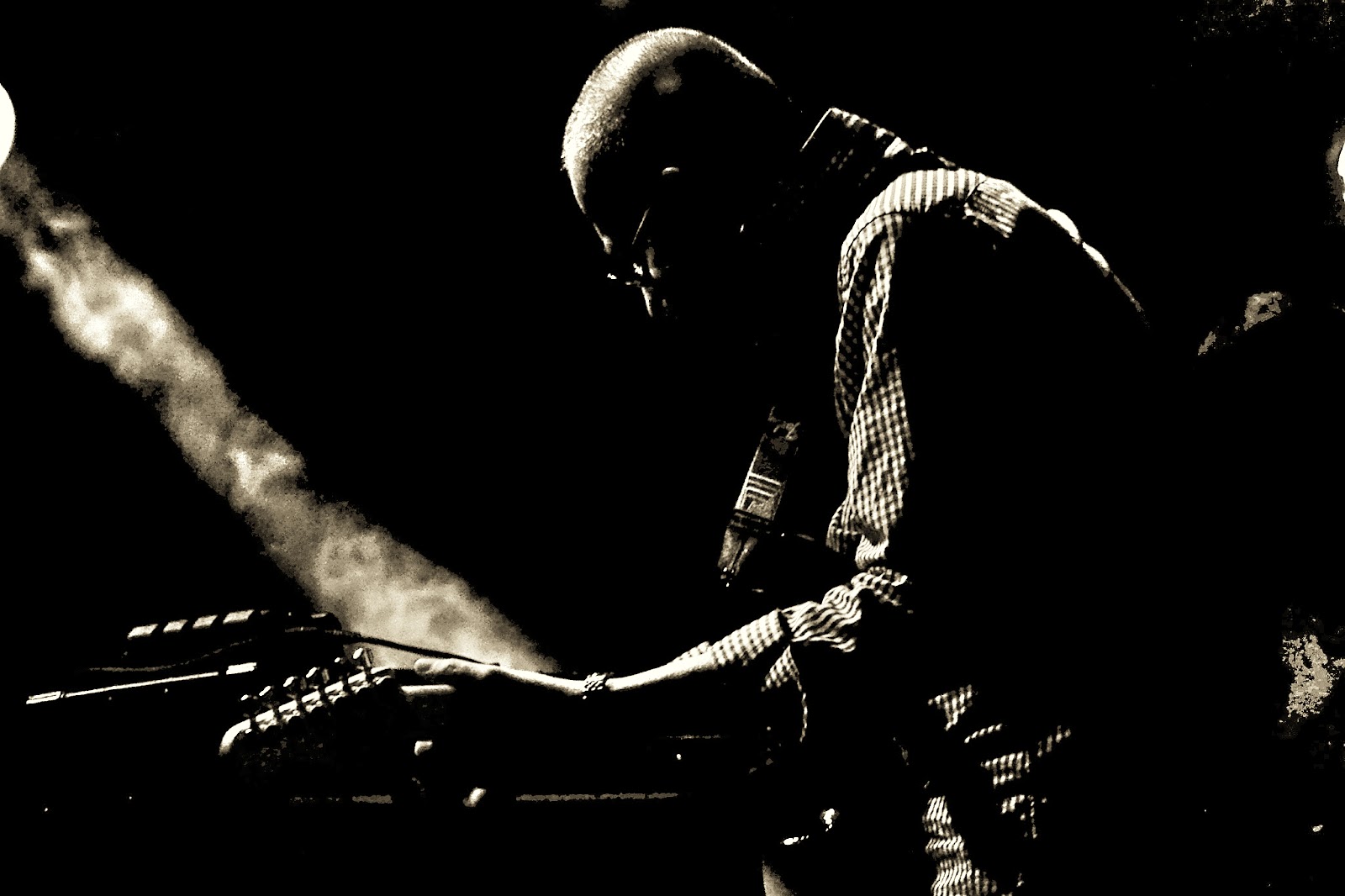 Their debut studio full length, The Dance Of The Diaspora, was released in October 2014 after a tumultuous two years work. During this time, the band became widely considered to be the avant-garde of electronic fusion in India, and lost its bassist Gyan Singh to illness. The album features his last recorded work. “Jayashree seems to write about the home as an idea a lot,” says Jivraj. “Jayashree and Gyan have been building a family for exactly as long as they’ve been building their music careers. Their writing abilities are much more potent and powerful because of that — because they have this huge reservoir of experience to draw from, which most of us don’t have. I’m just glad that there’s a document of this in indie music in India — the document of a family.” 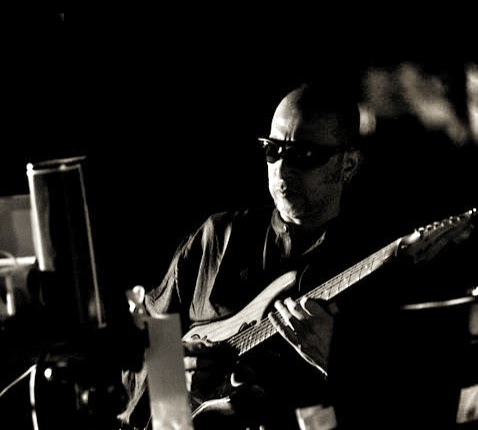 In recent years, Amyt has moved away from a purely guitaristic focus and is journeying down a dangerous path of dissonant poetry. The reward: unimagined beauty. He presented his solo project in Rolling Stones Magazine in that way “There is a lot of dissonance in the music of Ambience De Dance,” Datta explains. “People often think of music in sugary terms, butterflies and flowers, but here the music in many parts is ugly, dark and jarring. It’s like life, which is not always about sunshine and honeybees. This is what I call music, which reflects life, my life.”

Amyt is a polarising artist, his work equally inspiring adoration and alienation. Which suits him fine - he never takes the middle path. ...if music is a person then he/she must be a ruthless and unforgiving one even though he/she has incredibly precious gifts to offer. in my case it has been very very difficult to reach each goal. from my experience i do believe in the philosophy of not ''Expecting'' anything but ''hoping'' for everything to happen. if you know what i mean... after all that, i continue to indulge in this beautiful drug called 'MUSIC'... its sweeter than acid... really is...

my album 'Ambiance de Danse' was a pleasant surprise because conceptually it came out pretty close to what i had imagined. GUITAR could be my instrument but i do not get restricted by the styles that are usually played on this instrument. i believe in the " one world" theory. this allows me to use musical ideas from any part of the world. for example: a mixolydian scale to a bhairav raga to a spanish phrygian... etc... this can all be in the space of just 4 bars... sometimes divine, sometimes dissonant, other times romantic... i love this "organized mayhem"

in instrumental music EMOTIONS can be expressed only through "technique" whether it is physical, harmonic or rhythmic. technique is of prime importance.


What is your relationship with the musical traditions of your country?

even though i have not taken any lessons on any indian instrument i do have embibed a basic feel for it. my music is "indian contemporary" and i use 'indianisms' through western harmonic base.

if the basic parameters of the instrument are in place then the "player's fingers' are the only things that differenciates the good and the bad. after all the player plays the instrument and not the other around.

MUSIC to me is like 'sonic painting'... silence is the canvas and notes are the colors. it is also an energy that can bring people together and eventually build a better society.

my dream guitar... a WECHTER nylon string FLORENTINE with an OVATION 1617 neck and finger board. nevertheless, i must say that i did design a guitar but not yet made one for various reasons.

Tell me a secret

secret experience... well, i had to just drop my guitar on stage at a serious concert, in the middle of my SOLO to go to the toilet before i wet my pants because i had too much beer... it was not funny......he....he....

in my art work, coming up with an idea is like giving birth. ART raises so many questions... to be able to answer them artfully is a thrill... satisfying.

i play two 35 year old fender statocasters, a jazz master with a number of pedals/stomp boxes, Martin, ovation, Yamaha acoustics... i also use an old EMU module through MIDI pick up. I  record on Ableton LIVE 9 with a saffire sound card.

as a musician i love the fact that i can IMPROVISE. its a 'high' like living on the edge.

right now i'm working on my next album 'amino acid'.....and if you are asking me what the future holds for me....well... i'll give you a realistic answer...."A BASKET FULL OF ROTTEN EGGS AND TOMATOES"... thanks 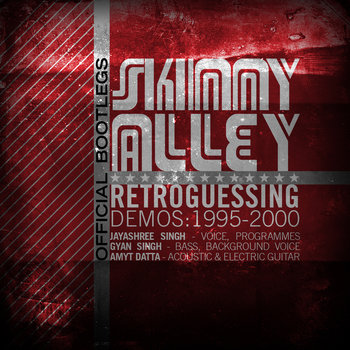 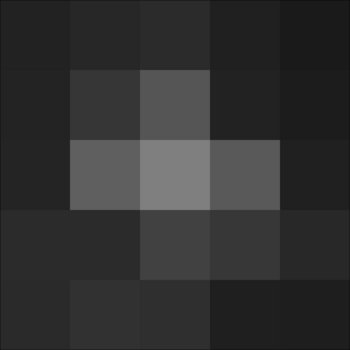 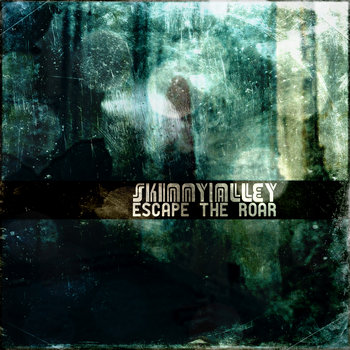 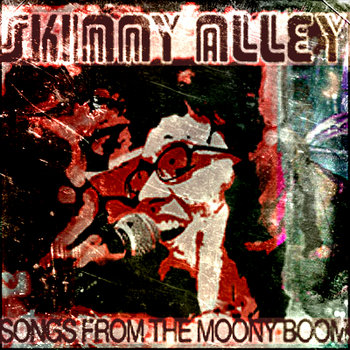