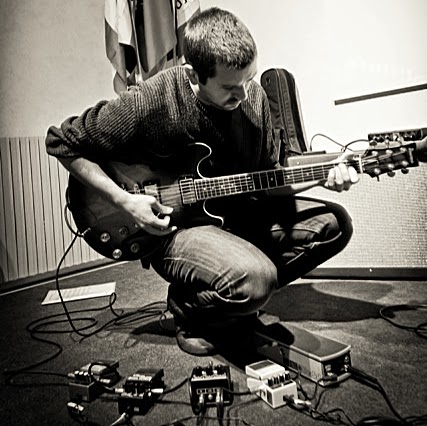 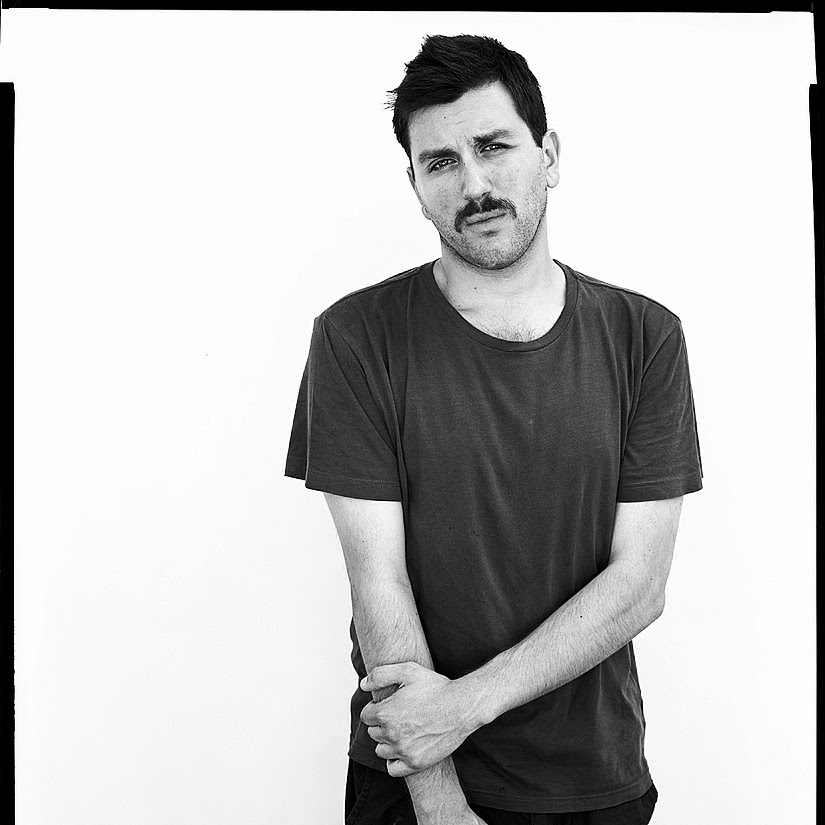 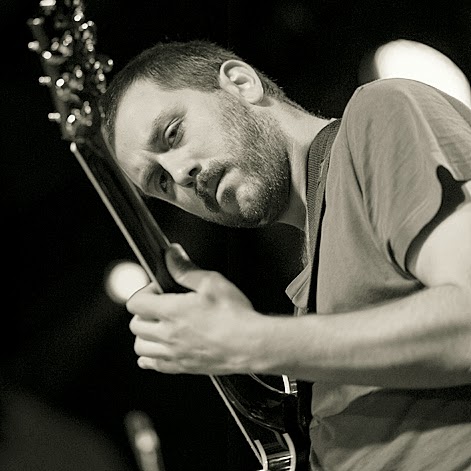 I remember receiving a classical guitar from my parents when I was a kid, right after that an Eko stratocaster-like electric guitar I bought for 200 swiss francs.

Probably listening to Jimi Hendrix's solo on "All Along The Watchtower" and a Wes Montgomery Trio record, both heard when I was a teenager.

I don't remember the first one, but I recently bought For Django by Joe Pass.


How is your work routine?

If I'm not on the road or busy with rehearsals and other things, I wake up and sit in front of my computer to deal with emails, booking and all that stuff, then I pass to some practicing in the afternoon, sometimes I do it the other way around.

Bad instruments make you feel depressed after a gig.

Many people think that technique is really just about being able to play fast and/or complicated stuff, to me, technique has to do with a lot more than that, a good use of concepts such as rhythm feel, hearing, aesthetics, dynamics and sound, are way more important. But if you are a virtuoso, many things seem easier to play, so if your able to wisely combine all of these aspects to make music, the result might end up being really spectacular.

What's your best musical experience?
Although I've had a few really great experiences so far, I hope my best ones are yet to come.

I play the bass in a cover band with my uncle Luca (Pianca), we play soul and rock tunes from the '60, I don't know if that's crazy but it's a lot of fun.

Maybe one of the highest forms of expression that was ever invented by humans.

Many I guess, but Lester Young is one of my favourites.

Free meals at gigs. Well, also the feeling that, for a split second, everything it's in the right place while playing. Traveling with funny musicians too.

I'm working on my own band, trying to finally find the time (and money) to go into the studio and record a bunch of tunes I wrote in the last couple years. Other than that, my second ECM album with collaborative group Third Reel, coming out in May and paired with a tour with bassist Thomas Morgan. Pop/folk band Rocky Wood, and some touring with great saxophone player John O'Gallagher. 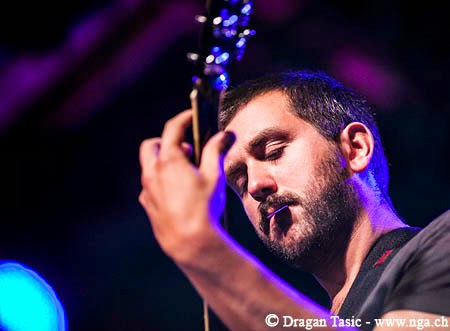 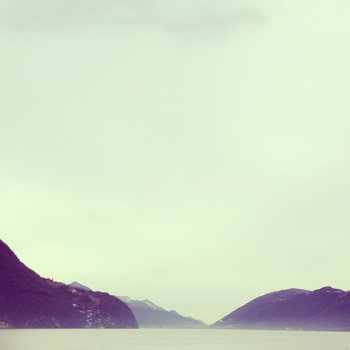 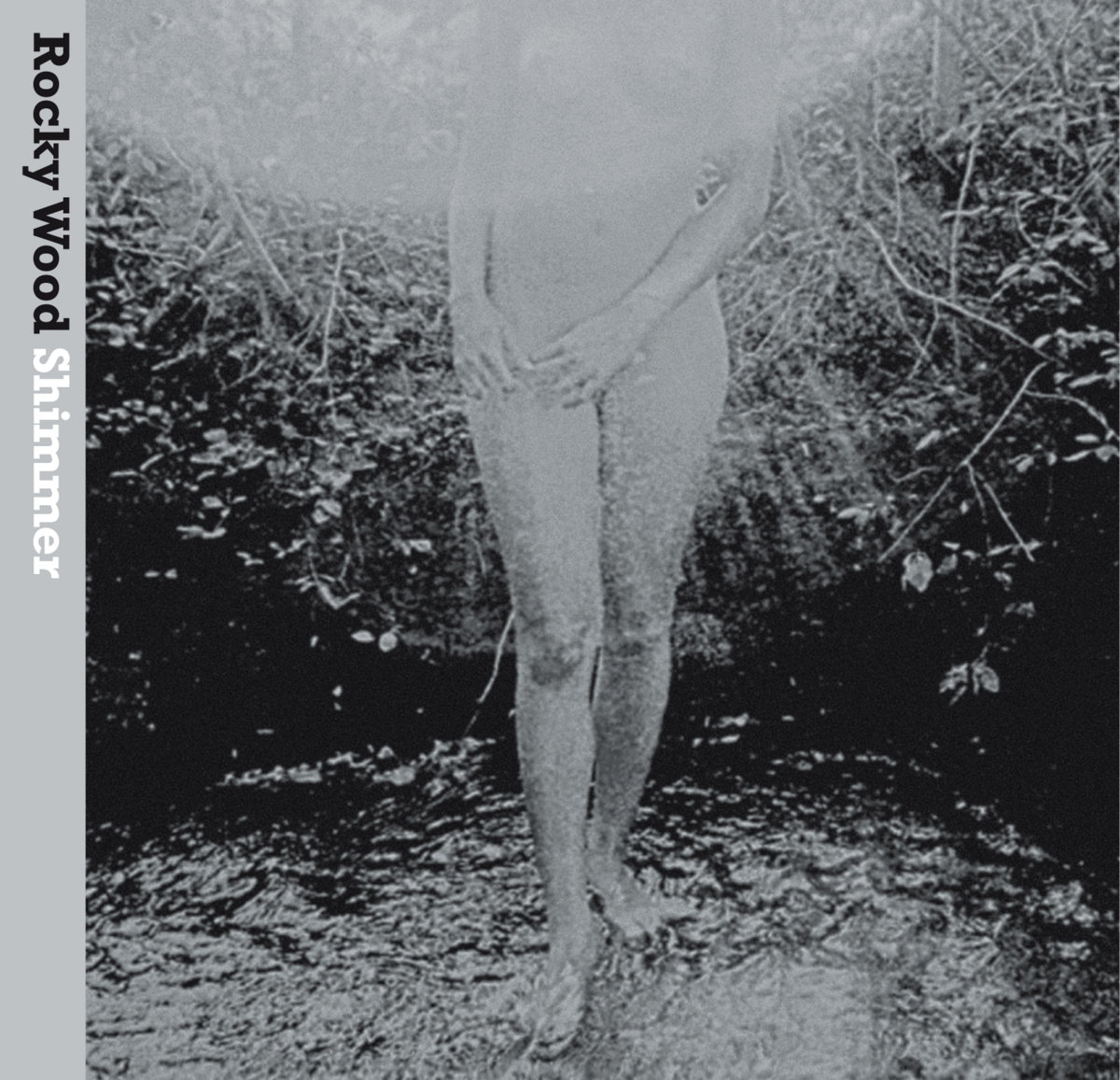 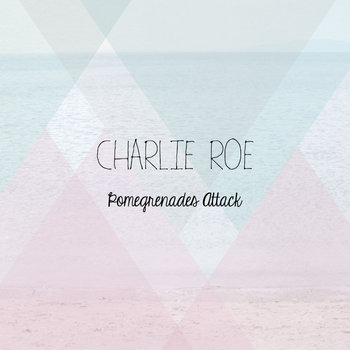 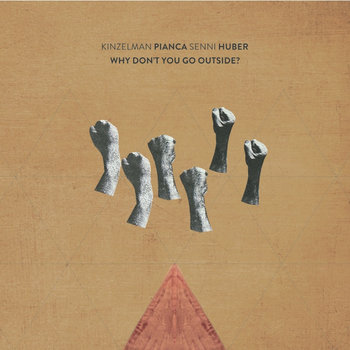 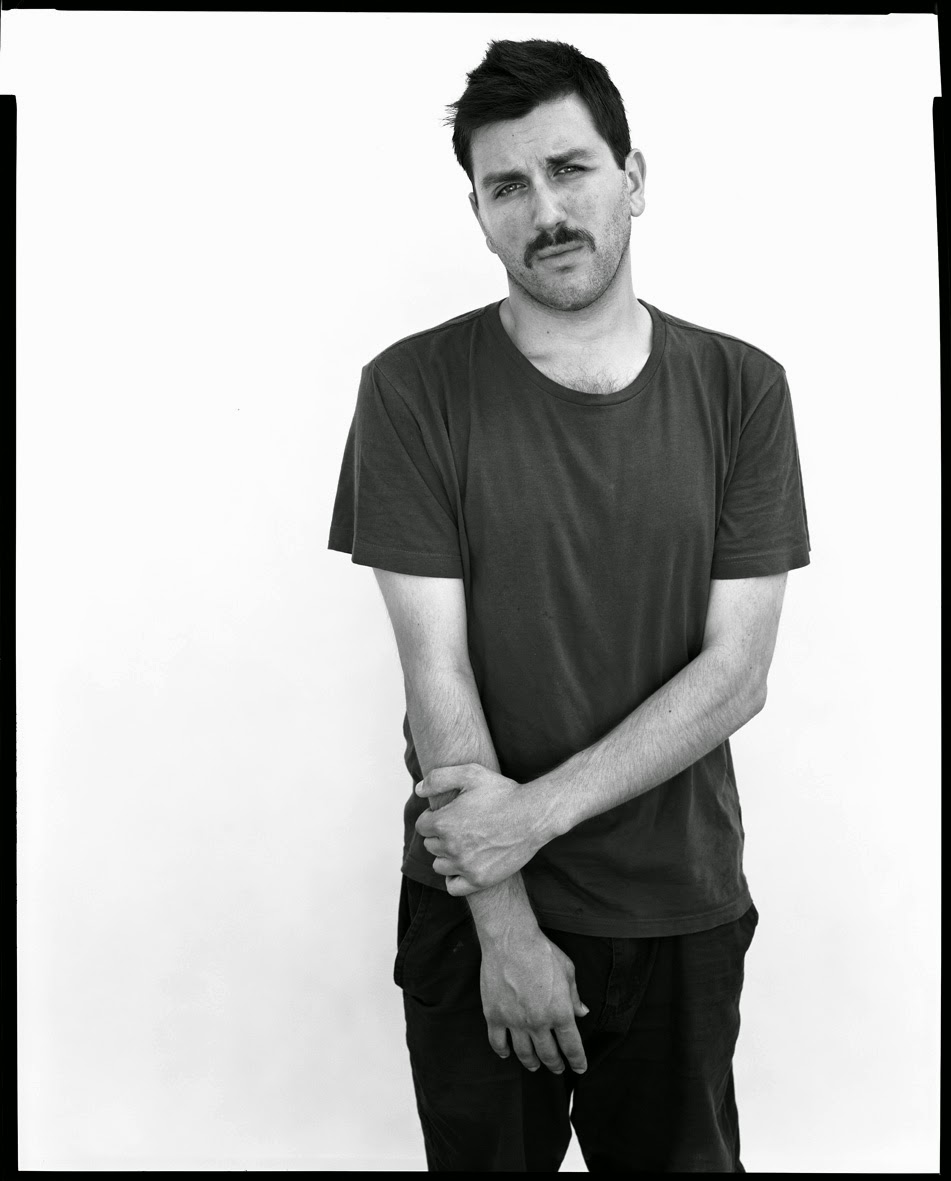