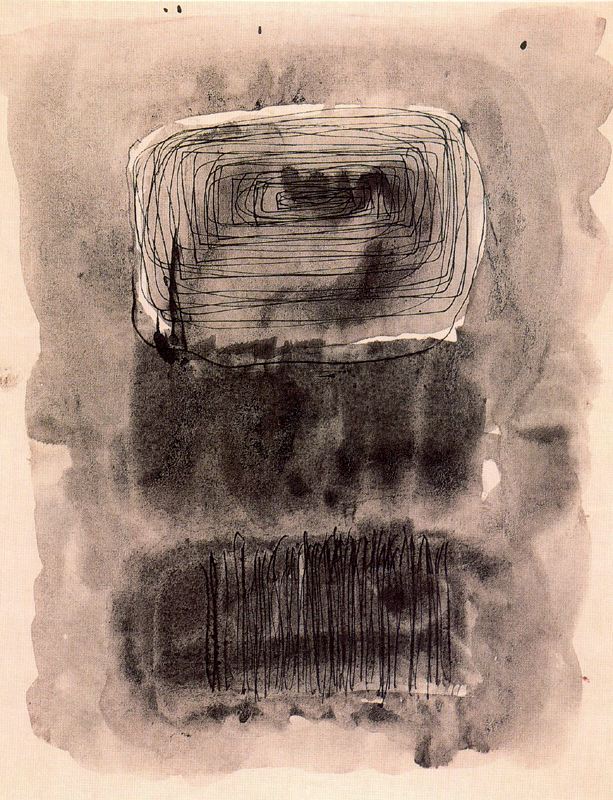 For example, not too long ago the first lines of "Moon River" got stuck in my head. 1 like the song, but it played over and over, for more than three days, until 1 finally was able to dynamite it out with a CD of Krzysztof Penderecki's "Threnody for the Victims of Hiroshima." The most compelling music always has the power to dislodge other musics.


By the way, my life was threatened recently, by a light operative work. Though I couldn't positively identify the perpetrator, I suspect it was the well-known sadist Jacques Offenbach. However, with quick thinking and lightning reflexes I was able to thwart this dastardly assault by turning down the radio.