Here's an understatement: "theme and variation" is a common musical device. In the hands of some musicians however, this "variation" is enabled to greatly restructure the "theme," or even to supplant it entirely. This is not so true in pop musics, where "theme" is usually dominant, with "variation" taking the form of choruses or solos, as in rock or jazz musics.

Generally-in the interest of popular comprehension and commercial applications-this song-form coherence is more or less a prerequIsite. In pop musics, a "bridge" (related change in the middle of the song), or a mere change of key often replaces any real expansions upon a theme.

Personally, I'm attracted more to "variation with no theme." The solo that creates its own referent. The undesignated rhythm section, without an obligatory assignment to provide "backup" to something else. The bridge that's actually an off-ramp, or maybe an airstrip. I'm thinking of a more flexible, egalitarian type of ensemble orchestration. Ironically, in improvising, this themeless variation idea is reversed at times. The music finds its own 'theme' (area of focus), or series of themes as it moves.

Self-constructed and even self-contradictory structures possible solely because of a pointed absence of structure.

This latter premise of structural adaptivity and flexibility points directly to a primary intent of improvising, a quite rigorous intent. In fact, this premise is pointing at this intent right now. It's in that bush across the street. 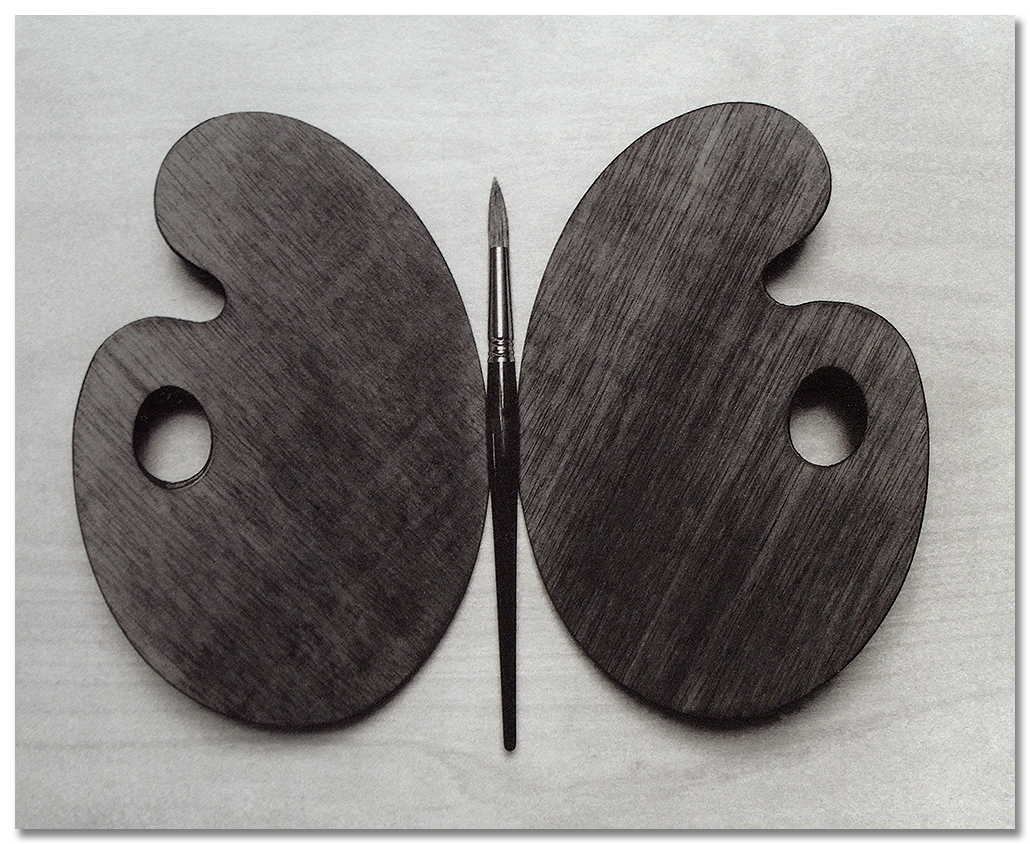