The beauty of absorption

The basic principle of stringed instruments is that the vibrating string puts a soundplate into motion which interacts with the cavity (for a guitar the cavity is the guitar box). The player puts some energy into the string. The product of the deflection of a few milimeter and the force which is needed to get that deflection is the energy you put into the vibration. 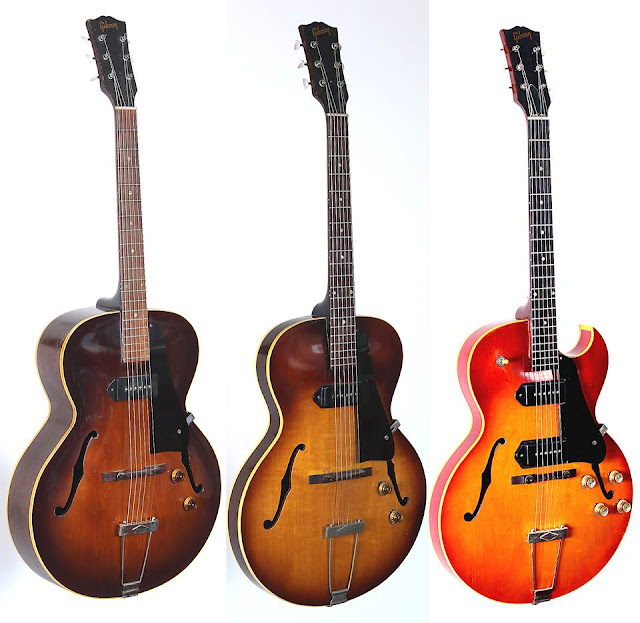 Once the string is released that energy is absorbed. If there was no absoption the resonances would peak sky high and the instrument would have an infinite sustain. Spruce is known for the extreme low absoption of energy (spruces outperforms any other wood by far). Brazilian Rosewood is the king of all non spruces woods and hardly absorbes any energy. 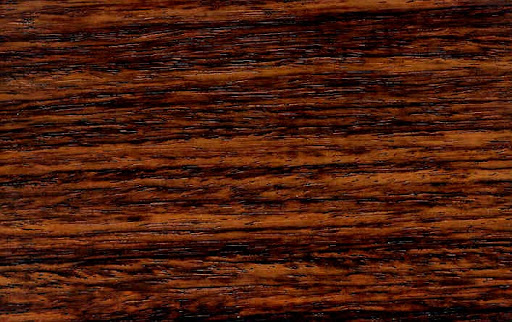 For instands maple absorbs 5 times more energy than Brazilian Rosewood. They have made cello's with the neck, rims and back from Brazilian rosewood instead of maple. I think they did that to give it a high end look. The instrument was so resonant that every note was a wolf note. The instrument was completly useless. 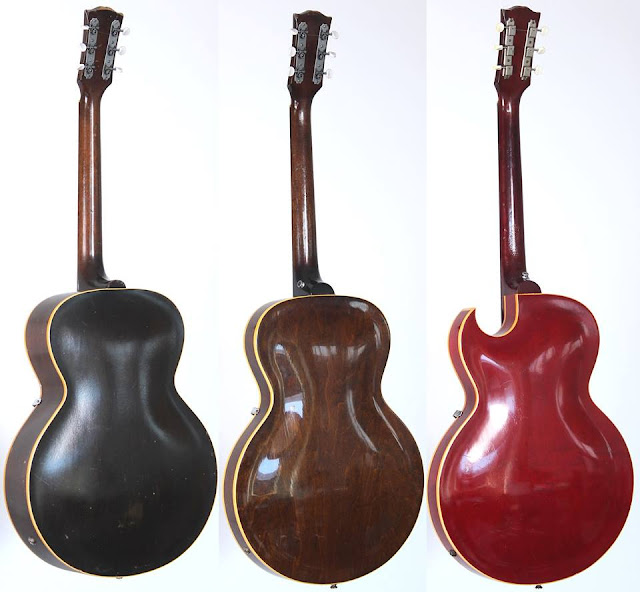 The king of sound absorbing wood is the laminated plate. No resonance, no sustain no feedback. It will not crack and it last almost for ever. In the picture a few Gibson es125 no nonsense workhorses, a 1956 ES125 a 1959 ES125T and a 1962 ES125TDC. The laminated guitars are used by so many great players and that typical sound has become a sound of its own. There is no absolute beauty. Frans Elferink is a dutch luthier specialised in the construction of high end acoustic archtop guitars in the style of the old Gibson, D'Angelico, D'Aquisto and Stromberg archtops.