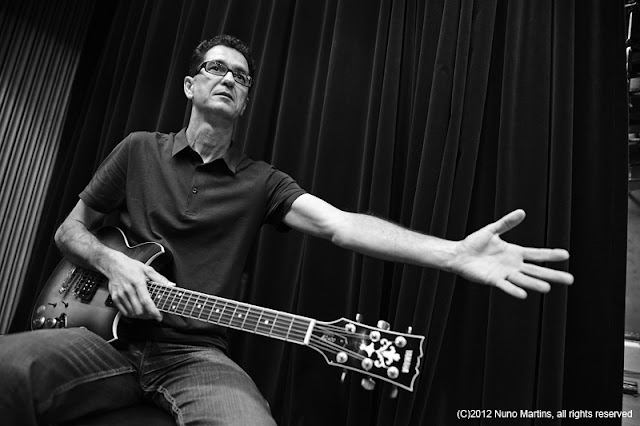 Emidio Buchinho, born in 1963, in Luanda, Angola. At age 15 he commenced as a self-taught guitarist. In 1982 he formed an experimental music project with Vitor Joaquim. He attended Classical Guitar and Music courses in the Luísa Todi Music and Fine Arts Academy (Setúbal, Portugal) and studied in the Château-Thierry Municipal Conservatory (France). Member of the choirs of both cities. He completed a Film and Sound Engineering degree in the ESTC - Escola Superior de Teatro e Cinema. 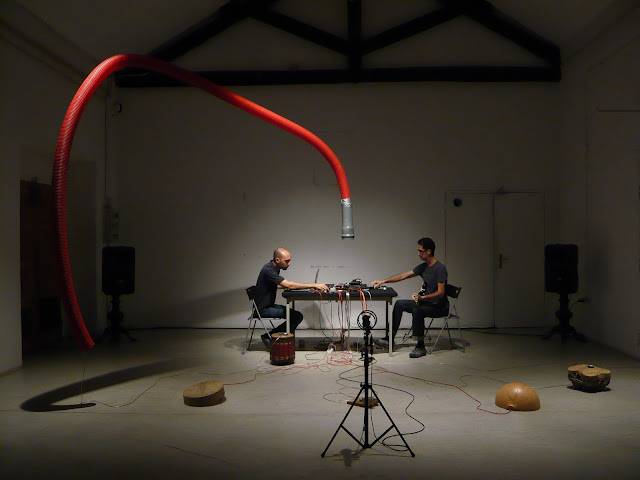 Concert and performance sound installation of WOW, with Ricardo Guerreiro, at Oficinas do Convento, Montemor-o-Novo, 4/6/2011. 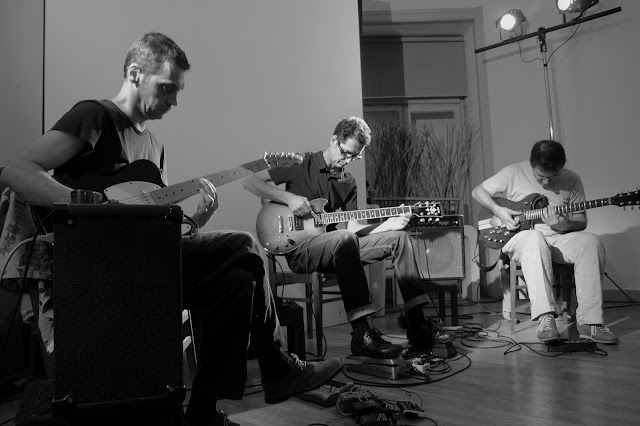 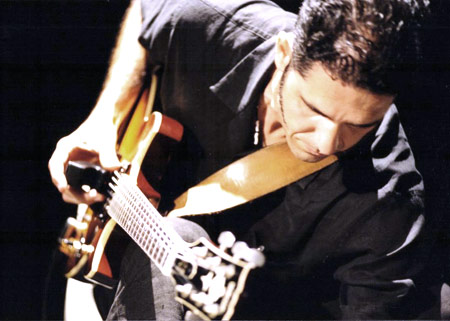 Since 1990, he works on a regular basis in the areas of musical composition, performance and production, sound engineering, editing and design for films, documentaries, art installations, stage plays, dance, performance art, intermedia and television advertising.

As Sound Specialist for Audiovisuals and Multimedia he teaches at schools such as ESTC-IPL, ESCS-IPL, ESTA-IPT, IPA, ESAD-IPL, ETIC and Restart.
He was the Sound and Music Department Head at ETIC - Escola de Tecnologias, Inovação e Criação, between 2006 and 2010. 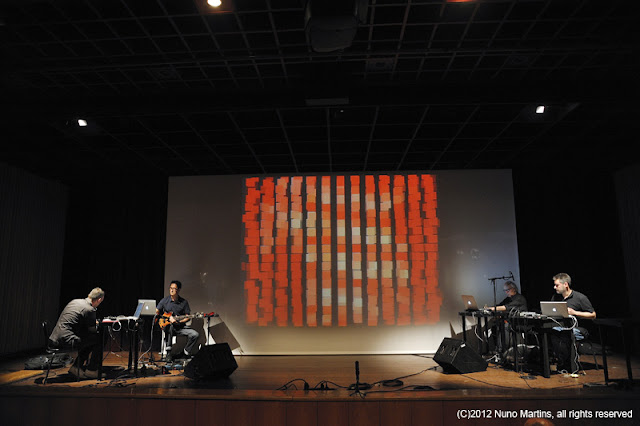 He is codirector and cofounding member of the GRANULAR Association.
He is a PhD Student in Science and Art Technology - Computer Music, in the UCP - Universidade Católica do Porto, with the advising of the composer Dr. António de Sousa Dias.

As a young boy, I was aware of sound, listening to rock and ethnic music at the radio; playing radio frequency spectra at my father’s’ ham radio station; constructing traditional instruments with garbage, in Angola.

As I was 15 years old I heard a friend of mine playing the acoustic guitar and felt the wide possibilities of such an object (with six strings) in producing sound with meaning and emotion, conducing myself in the perception of the invisible, the metaphysical, the untouched and the unsaid.

My musical roots are in the blues, in the rock, in the musique concrète, in the early electronic and experimental music. However, my secret influences are radio waves, omniconscious hearing, walking and talking around, gardening, looking the sky at night and the sea almost every day.


Concert and performance sound installation of WOW, with Ricardo Guerreiro, at Oficinas do Convento, Montemor-o-Novo, 4/6/2011.

Cleaning and tuning the guitar; training hands dexterity; exercise extended techniques; test the audio signal chain and the guitar setup. Most of time I practice the guitar without powering it. However, I don’t play as regularly as I wished.

Technique is a set of procedures that aim to achieve a particular result. Those procedures do not exclude creativity or expertise or improvisational skills as factors of great relevance to the end result.
In my opinion, throughout history, technique was always more important than technology. The technique responds to a need for survival. The human emerges from its relationship with the environment and is characterized by being conscious, reflective, inventive and individual. So, I think technique and technology are relevant to respond to our interest and will, in the search for new and better ways, to meet our needs, desires and visions.

The very nature of pleasure opposes suffering. Playing the guitar excites me, as walking on high-suspended strings, experiencing the space around and the void, expecting an endless free-falling. Meanwhile, I think about the phenomenon: physics and mechanics aspects, vibration and tension, hand force and ability, oxidation and breaking… and enjoy the moment with passion and gratitude (and frustration, sometimes). The sky’s the limit.


Tell me one musical work which has provoked a change in your music.

The different relations between diverse media, forms and structures in space and time, triggers the emotion, the imagination and the conscience on me, in different ways and directions. Specially literature, cinema, painting, dance and performance.

For years I've been playing with musicians and friends such as Carlos “Zíngaro” and Carlos Santos, which has been a pleasure and an honor for me. Then, it would be nice to work or have worked with Helmut Lachenmann, Karlheinz Essl, António de Sousa Dias, Nicolas Collins, Holger Czukay, Brian Eno, David Sylvian, Bill Frisell, Fred Frith, Keith Rowe, Hans Tammen…

With the proliferation of the electronics in the 80’s and the Digital Revolution in the 90’s, the excessive democratization of technologies produced a massive quantity of digital artists, that brought new ideas and new visions to music. The fast accessibility to information and knowledge; the non-linear and randomized systems and processes; the infinite possibilities of fragmentation and reconfiguration of the media; the micro-processing and micro-composition procedures; everything is changing (fast) in our lives. Telepathy and Babel are closer.

I think that music is my religion. Through it I’ve been learning how to be in life, how to be me, how things work. It’s a kind of therapy, an alchemic process. “Without music, life would be a mistake”, Nietzsche said. And Plato: “Music gives a soul to the universe, wings to the mind, flight to the imagination and life to everything.” Music is the poetry of science. 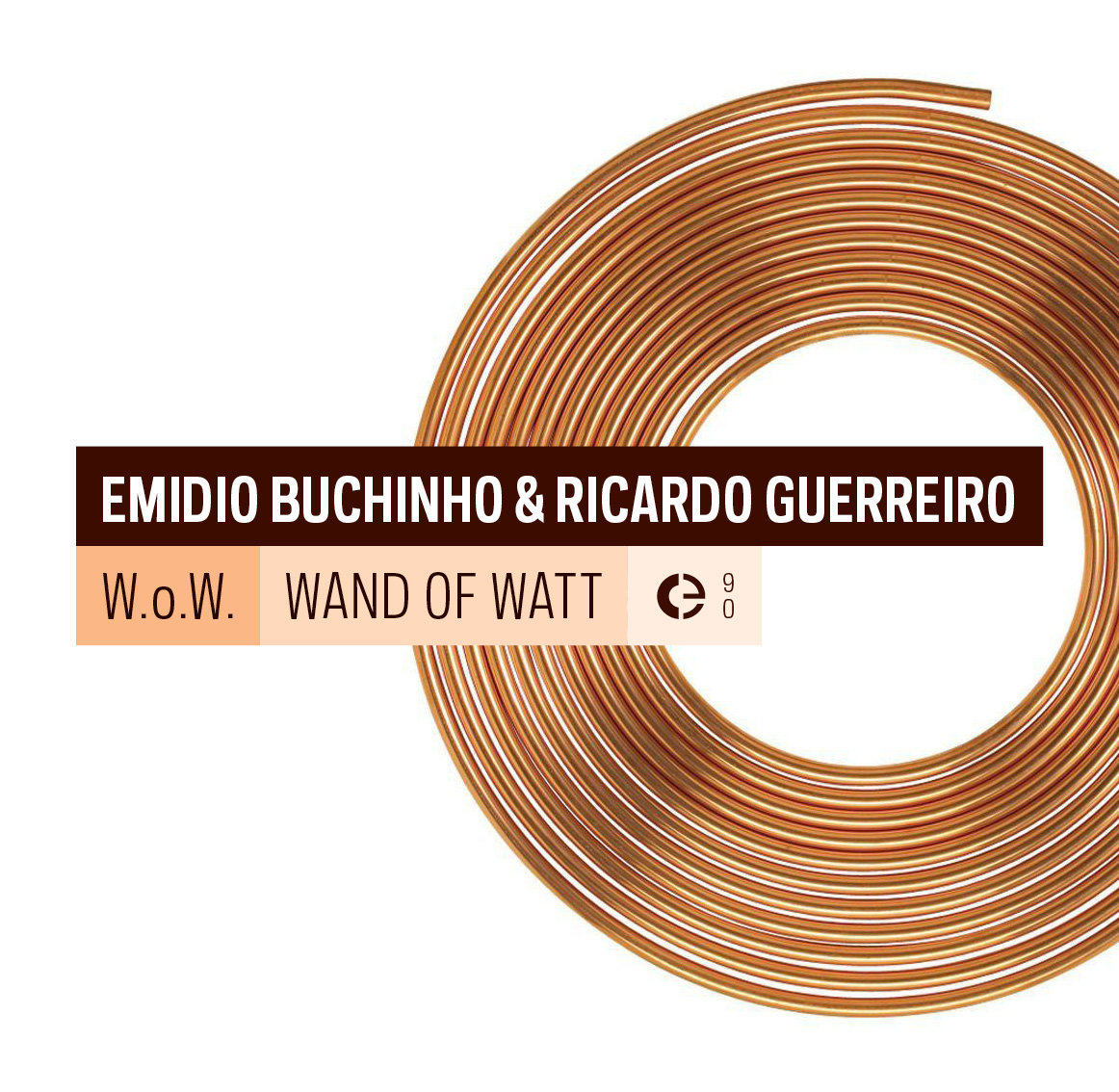 VARIOUS ARTISTS: OPENSOUND
Fibrr Records [ CD ] - 2013
Compilation of live performance recordings and audio-montages stemming from two years of exchanges of Opensound. This CD release was made possible by the generous support of the Grundtvig Lifelong Learning Program and by contributions from Fibrr Records and the following Opensound partners: APO33, AUDIO-LAB, N.K., PIKSEL, GRANULAR and MODUS-ARTS.
electric guitar and electronics within “ZNGR Electroacoustic Ensemble” 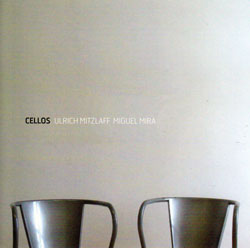 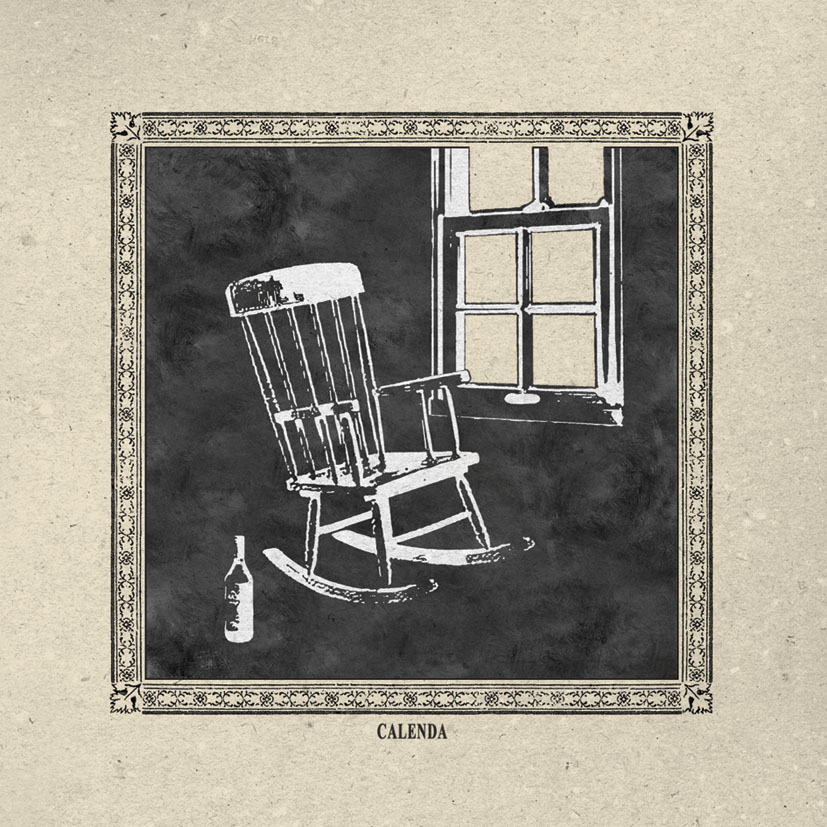 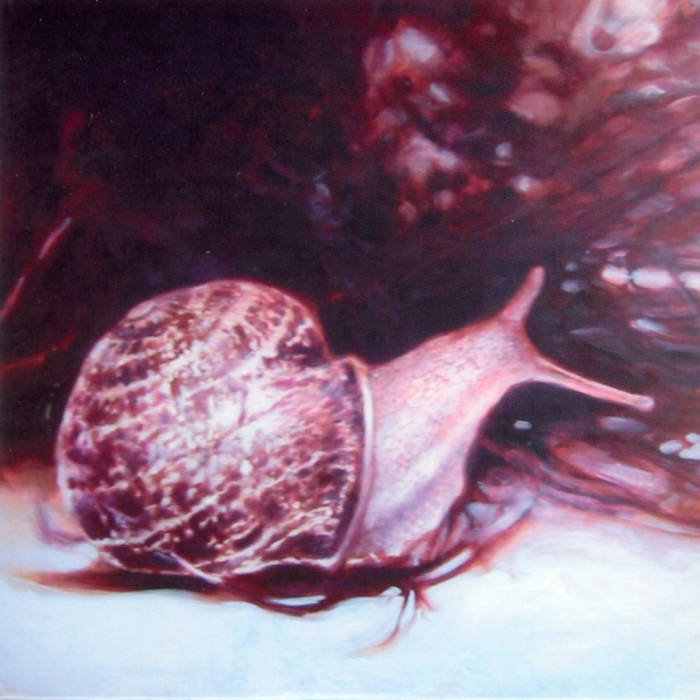 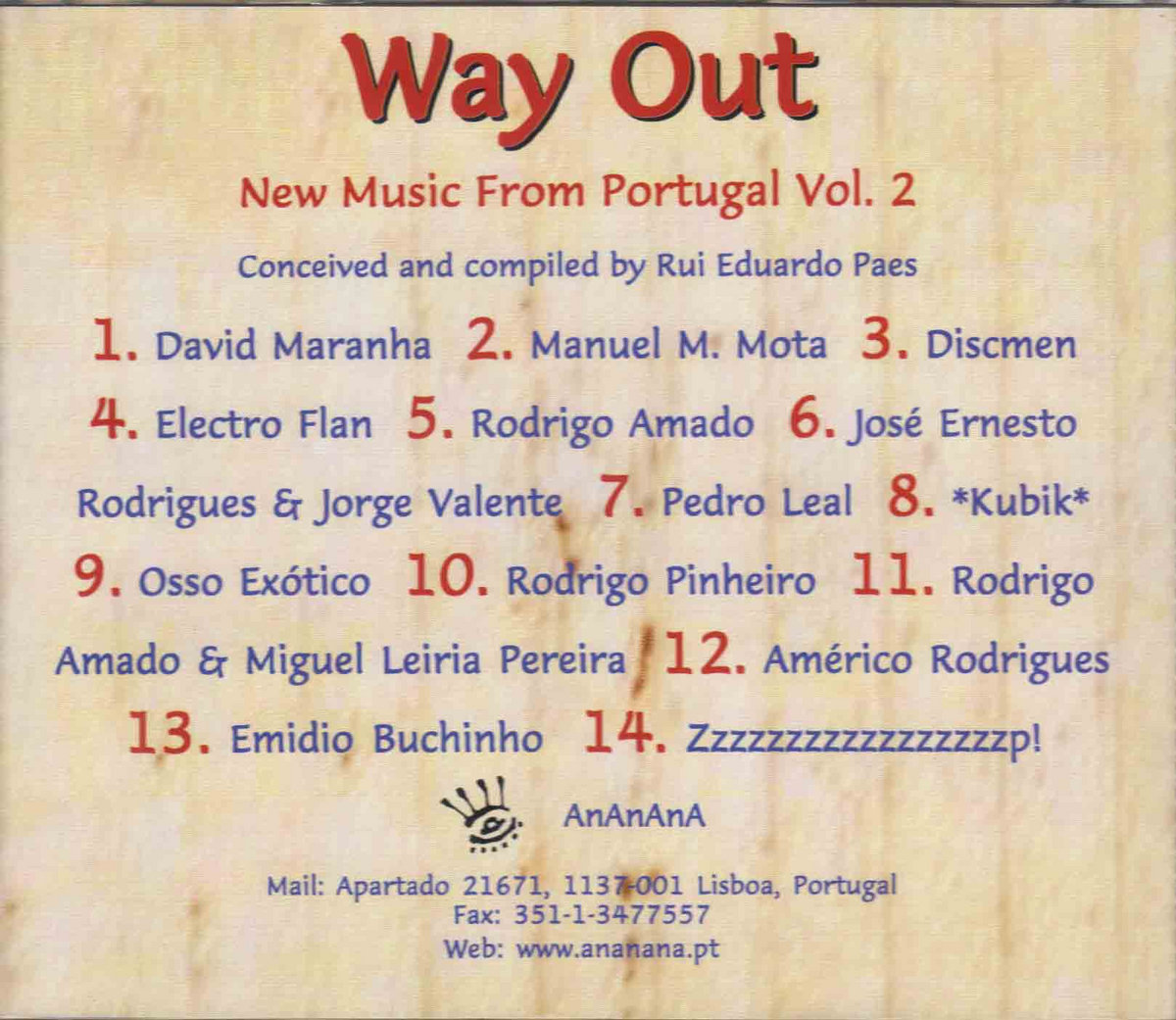 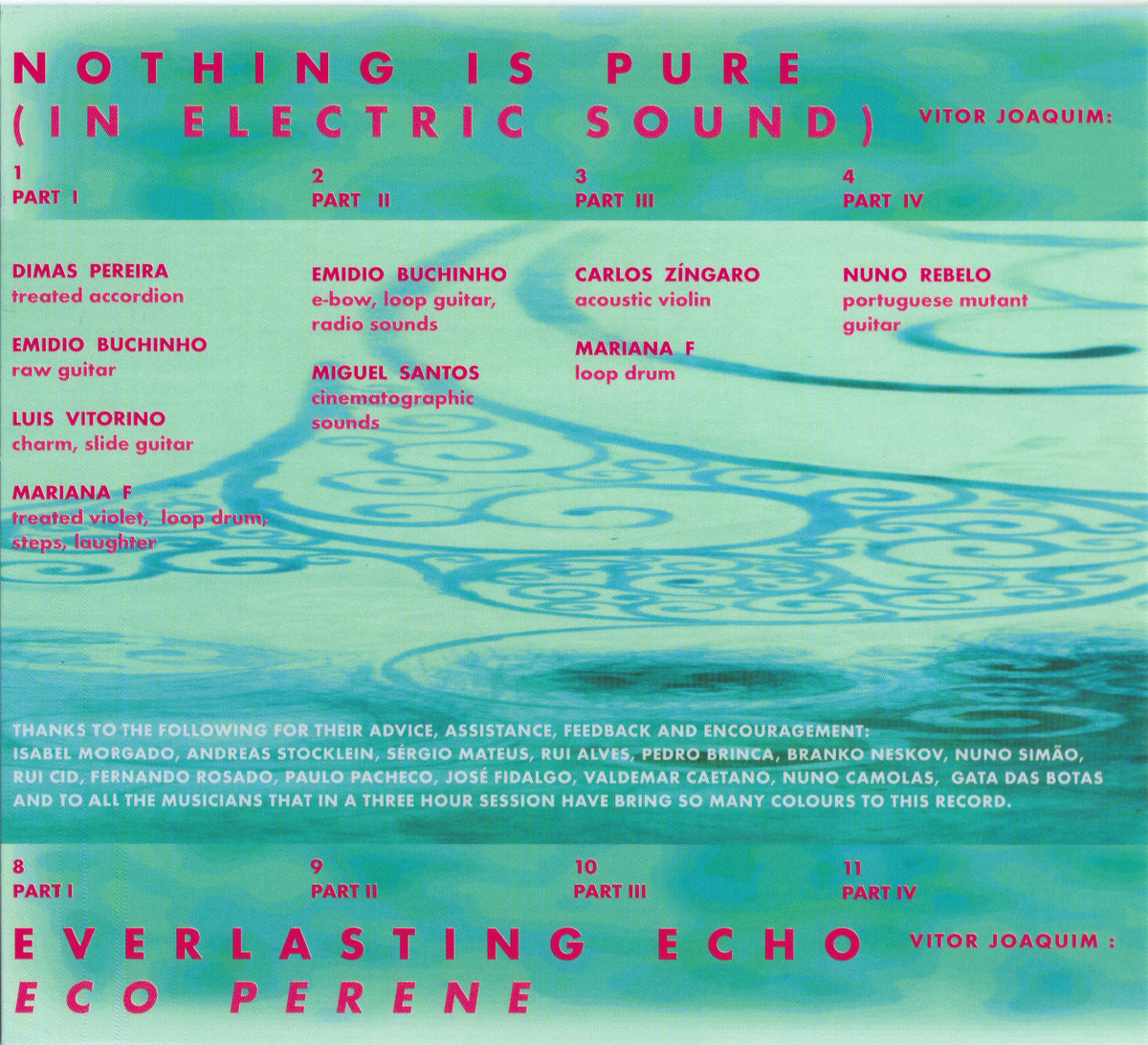 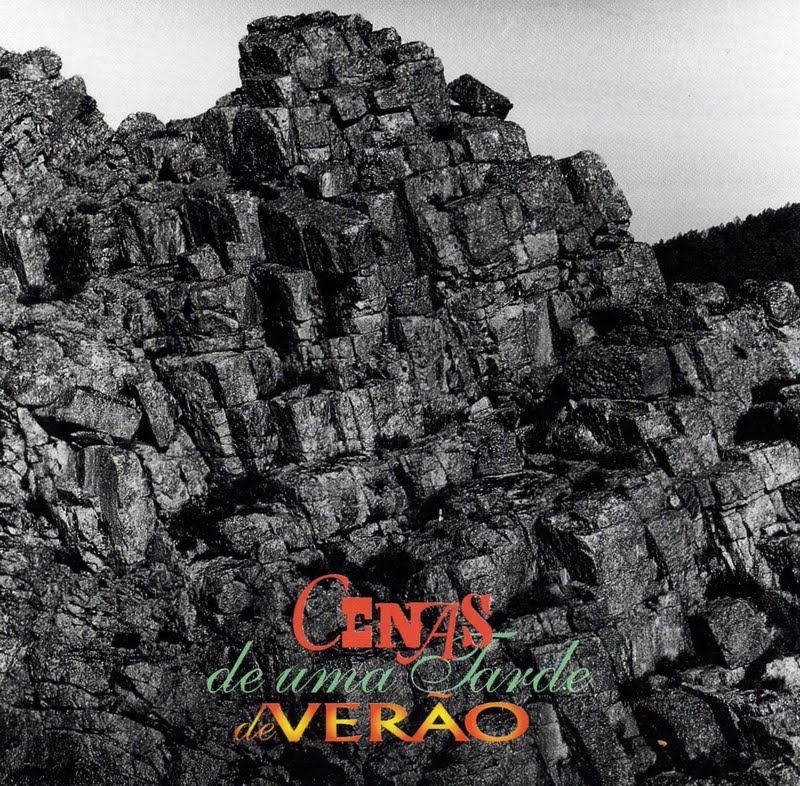 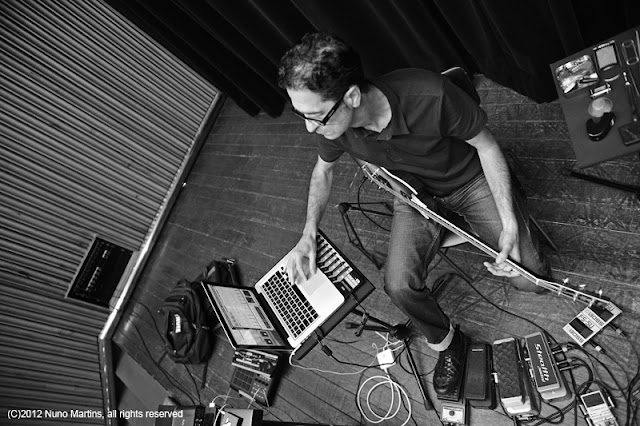