The dedicated inconsistency and unpredictability of “product” such as guaranteed by free improvising can sidestep certain previously intractable problems inherent in corporate entertainment. This is one of improvisation´s superiorities over more profit-driven sorts of music. 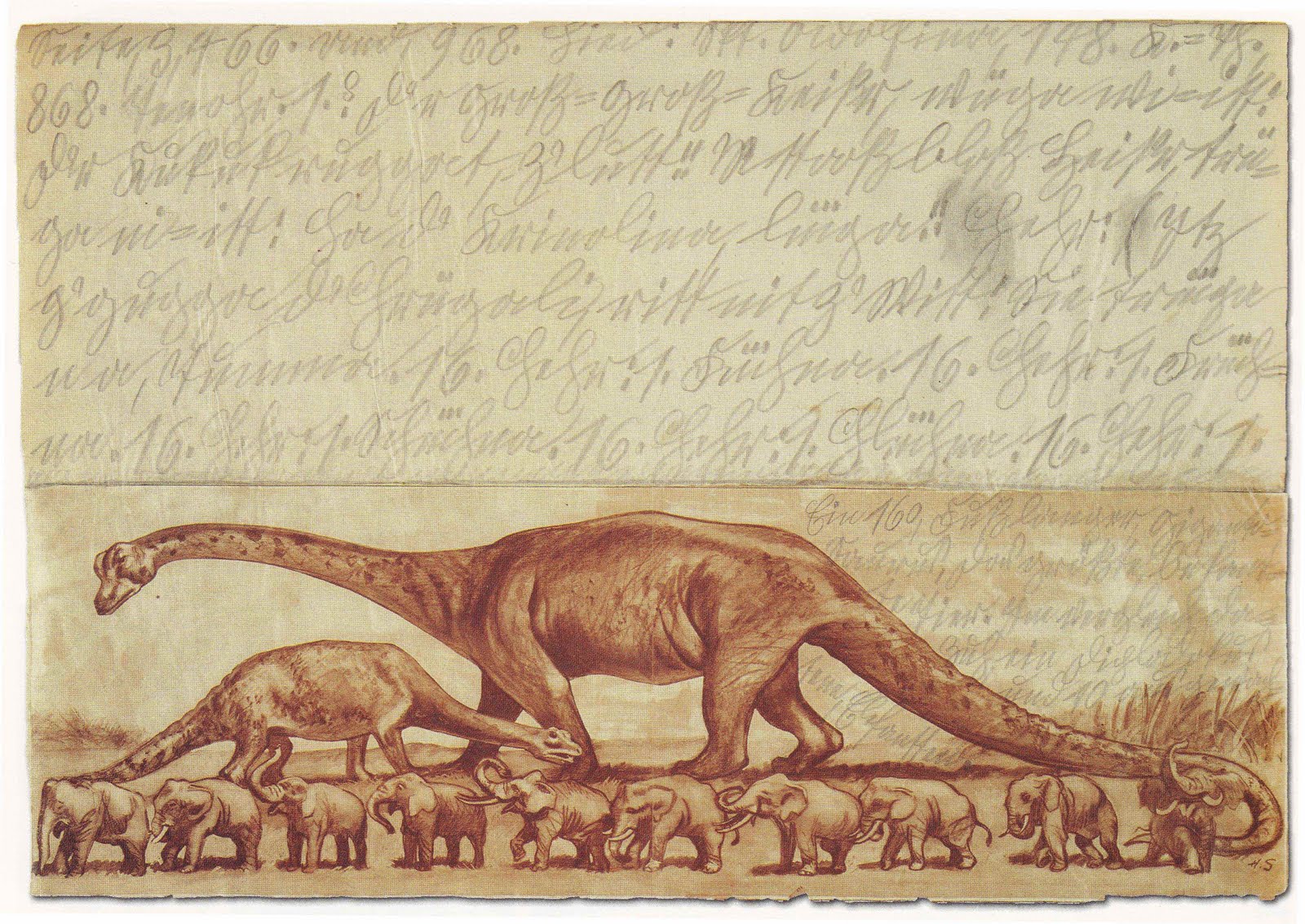 That is, it´s hard to sell millions of something that´s not guaranteed to be anything in particular. Thus improvisation would seem unlikely to fall into corporate favor, to be influenced by commercial pressures, inevitably to be torpedoed by contract cancellation when it falls into corporate favor. 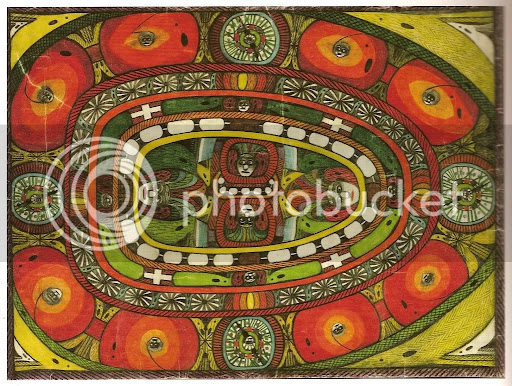 But what if, by some fluke, improvisation  were to become incredibly popular? Featured  in a blockbuster movie. Goes platinum;  every body´s doing it. Say somebody comes up with :  “So what if there´s no musical product to sell ; sell the process” Best selling how-to and self-help books and DVDs at Wal-Mart.

In fact, when an esoteric activity becomes a massively popular product, it risks losing some essence vital to the intent of the original activity . It´s likely that on the scale of Pilates, improvisation classes could be a loser, unable to convey en masse such an intellectually personalized and intuitive  process. It´s one of those “ If everybody´s doing it, they´re probably doing something else” situations.
Frankly,  I really don´t think there´s going to be a problem with that any time soon.

Commerciality notwithstanding, free improvisation has for some time been working its way into various aspects of music education; most significantly at the university level.

Concerts, visiting artist seminars, informal workshop sessions ; the grafting of free improvisation onto formal music study.
That´s what can happen when improviser have gigs as college professors. Horticulture; we could use more of that.

01.- CALL IT ANYTHING YOU WANT
02.- CONCERNING ACCIDENTS
03.- DISLIKE OF MUSICAL NOISE EXPLAINED
04.- CHOO-CHOO
05.- TRUTH in MUSIC APPRECIATION
06.- WHAT IS MUSICAL FREE IMPROVISATION
07.- OUR UNIVERSE
08.- WORKING JUNG´S RIFF
09.- PREFERENCES
10.- WHEN IT'S OUT OF OUR HANDS
11.- GLAD WE DIDN'T ORDER THE SPECIAL
12.- WORKING JUNG'S RIFF
13.- KNOW THE ENEMY
14.- THE MUTABLE FORM
15.- CONCERNING INMORTALITY
16.- MACH NUMBERS
17.- CONDITIONALITIES OF QUIETUDE
18.- THEN AND NOW
19.- WHY NOT SNEEZE
20.- We Passed Jupiter and Then Headed North
21.- Product Placement
22.- Coming under Fire
23.- Longevity of the Unpredictable
24.- Signal Intelligence
25.- FUBAR to the Rescue
26.- What Was That?
27.- The Sonata Came much Later
28.- Coming Under Fire
Based in a noted musician's decades of personal experiences, his book Solo Gig: Essential Curiosities in Musical Free Improvisation (CreateSpace  Independent Publishing Platform, 2011) examines some crucial and  far-reaching aspects of musical free  improvisation, with particular  regard to live performances.  In this  illustrated collection of  narrative essays, the author looks both into  and from inside this  uniquely paradoxical, challenging and rewarding way  of making music,  within the context of an inherently eccentric milieu.