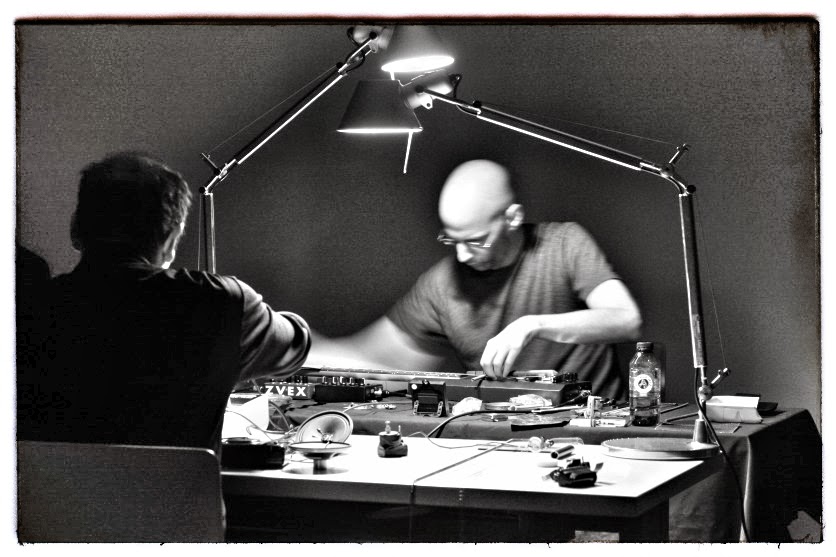 
Tim Olive has been writing about himself in the third person since the beginning of this century, when he left his minimal-prog-noise-rock band Nimrod, rejecting periodic rhythms and tempered pitch in favor of improvisation and open forms, exploring the full sonic possibilities of steel strings, magnetic pickups and simple analog electronics. 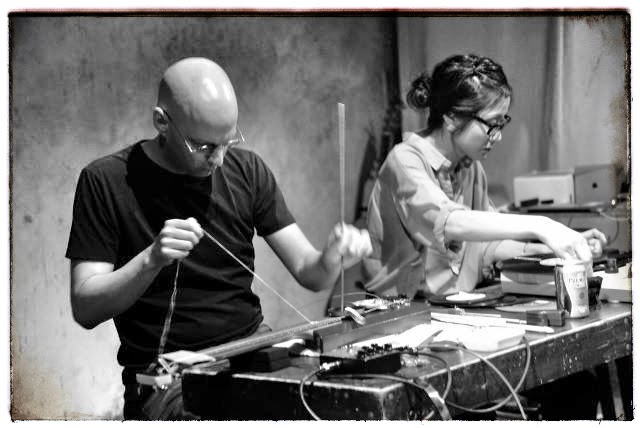 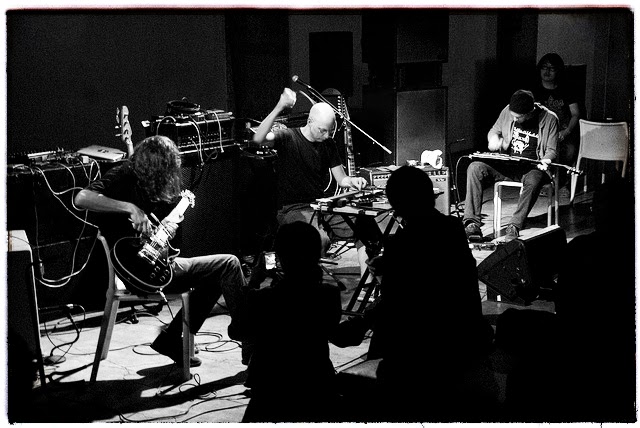 A Canadian residing in Kobe, Olive has CD releases on Japanese, European and North American labels, receiving positive reviews in Musicworks, Signal To Noise, The Sound Projector and The Wire magazines. Upcoming releases include recordings with Nick Hoffman, Anne-Francoise Jacques, Crys Cole, and Martin Tetreault. He launched his artist-run label 845 Audio in 2012.


What do you remember about your first live performance?

I can live without "music", but I need sound. 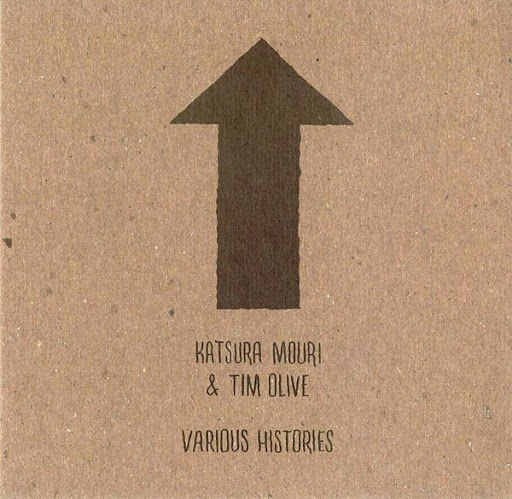 What is the main pleasure of the guitar? What is its main limitation?

I love the direct, tactile expression that comes with an electric guitar and I also love the fact that what goes on in the room can come back through the instrument (especially low frequencies, when the instrument is  played on a table) and become another element in the music.

Every instrument has a limited range of timbres, but I like to push against that.

I'm always surprised by playing with others because the experience allows/forces me to transcend myself, and my own tendencies, to a certain extent. When, for example, a duo plays together, it's not just one person and another person; something else happens, and that's the surprise. I don't enjoy playing solo because the surprises don't happen as much. 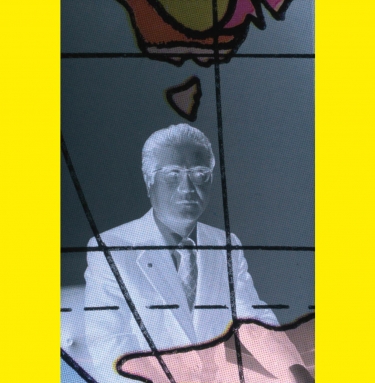 I lived in a small prairie town, pre­-internet, so I had to dig for everything. Black Sabbath and Kiss were easy to find, but I had to dig for Monk and Mingus, which lead to other jazz. Then it was punk, which I heard a year or so late, then the great post­punk surge with Gang of Four, Pere Ubu, Joy Division and others. The Minutemen. And then reggae.  I still listen to a lot of reggae. Then finally I discovered early "serious" electronic music and musique concrete.

I moved to "the city"  when I was 16, and there was an LP library. I heard a lot of non-­Western music. One album that really got me was "Langen Mandra Wanara" on Ocora. It was a box set of Javanese Gamelan music. Everything was so fresh: the pitch/tuning systems, the dynamics, the timbres. That album really opened things up for me.

I'm going for something that is electric but also organic.  Something like a live musique concrete, combining the energy and freedom of improvisation with the unpredictability and timbral magic of tape/electronic music.

It's an exciting time of extreme multiplicity. 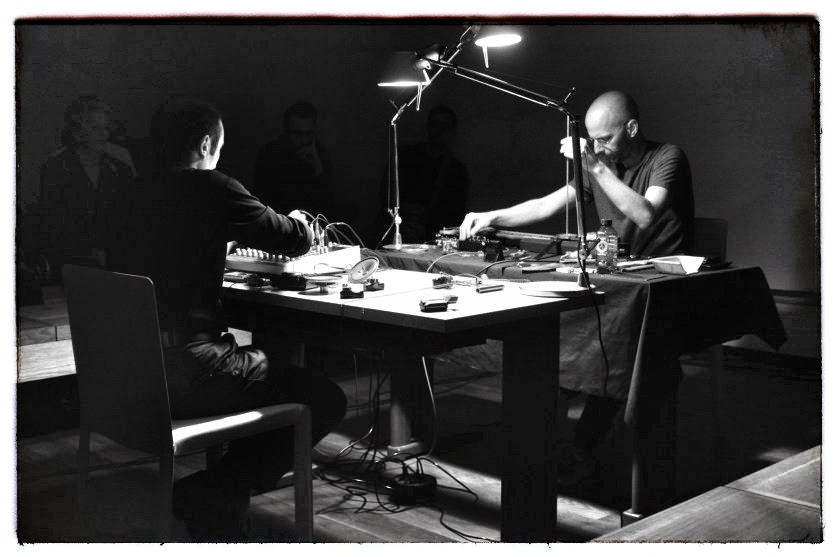 
Why do you use extended techniques on guitar?

I can't think of any specific verbal advice, but I've learned a tremendous amount just by playing with people. That's when the magic happens and that's when you really learn.

I use a sort-­of­-guitar with one tuning peg, one string, a chopped­down body and two DiMarzio pickups. I run it through a SansAmp VT Bass preamp, usually with a fuzz (often an octave fuzz) in front. I use a delay pedal occasionally for reverb­-type sounds. Everything is analog. I find it's easier to really concentrate if I have fewer options, and I don't think using the newest technology necessarily equates with forward­-looking music.

When I read I often find ideas that I agree (or disagree) with, but that all comes after the fact. My work isn't theory­-driven.

I just released a duo CD, "Two Sunrise", with Jason Kahn, on my label 845 Audio. I've got a CD with Nick Hoffman coming out soon on the excellent Copy For Your Records label. In various stages of completion are releases with Martin Tetreault, Anne­-Francoise Jacques, Jin Sangtae, Crys Cole,and Cal Lyall. And some trio recordings with Makoto Oshiro and Takahiro Kawaguchi. Some of those releases are still looking for a home so I'd be happy to hear from any interested parties.  I'll be doing a series of shows with Jason Kahn in May, and heading to New York in October for some shows and recording. 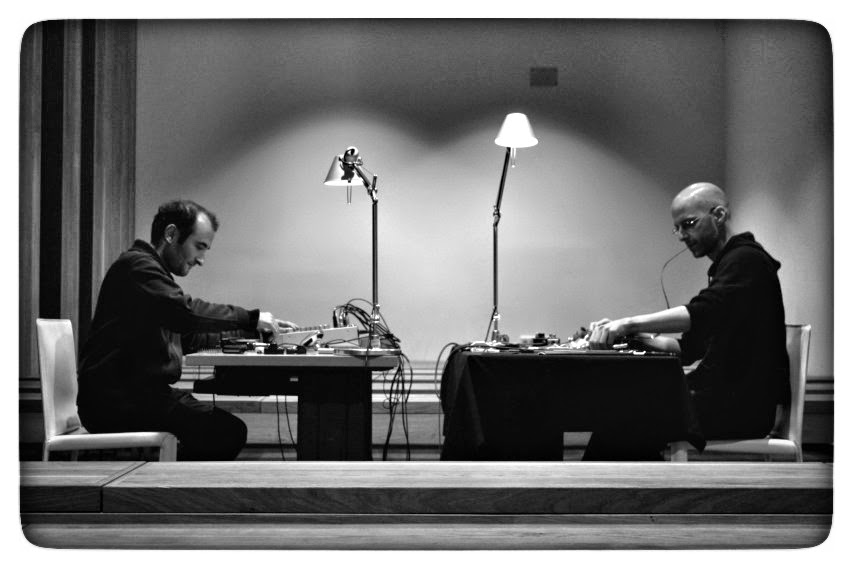 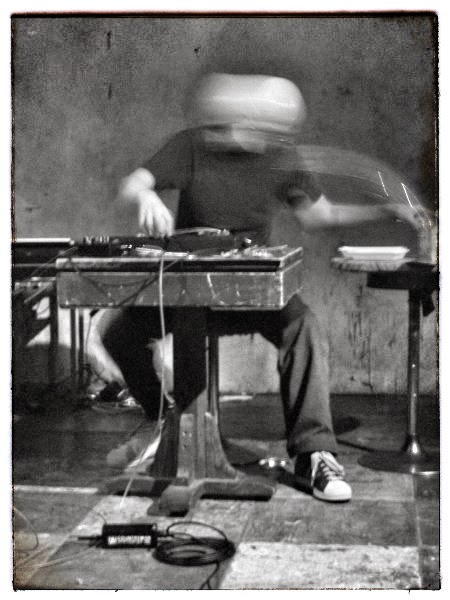