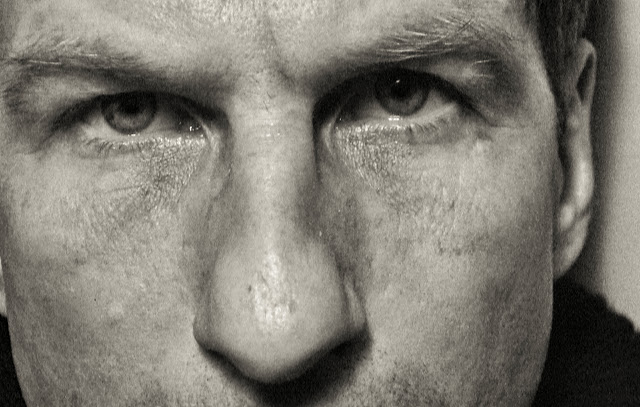 Bill Gilonis (born 1958) is an English guitarist and composer. He co-founded the gritty experimental rock group The Work in 1980 with Tim Hodgkinson. The group was active intermittently until 1993, recording four albums and touring extensively, including in Russia, Japan, Finland, Yugoslavia and Switzerland. 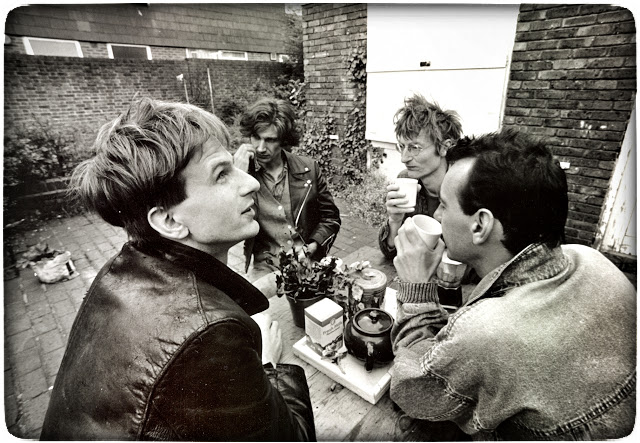 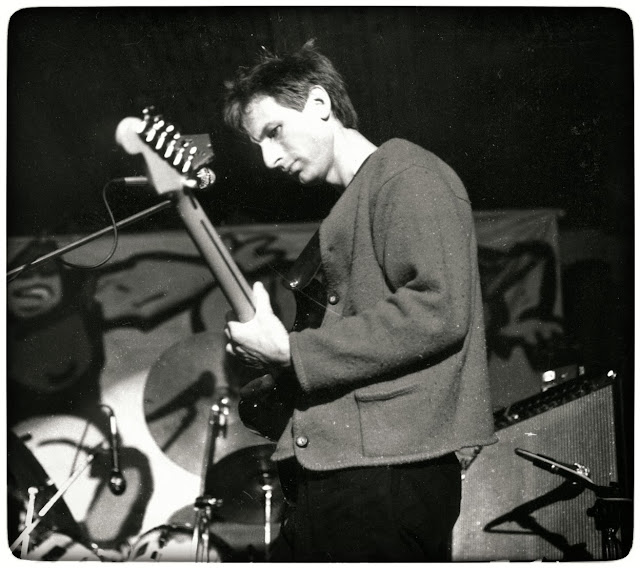 He has been living in Zurich since 1993 where he has mixed and/or produced CDs by Swiss bands such as No Secrets in the Family, The Jellyfish Kiss and Lödig. His most recent recordings have been Zürich-Bamberg (Ad Hoc, 2008), a CD of electroacoustic compositions (together with Canadian composer Chantale Laplante), and Calvary Greetings by the Anglo-Dutch-American band Stepmother (with Lukas Simonis, Jeroen Visser and Dave Kerman) - a reunion of an 80s band that never existed (but should have): twangy guitars, nifty keyboards, zany drumming, vocal histrionics à la The Rutles (well, sort of), lop-sided rhythms, regurgitated spam lyrics. 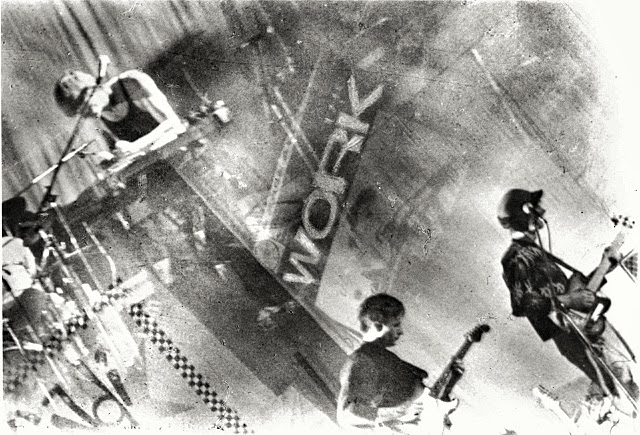 In 2009, together with Alex Julyan, he published Lost in Translation, on Lost & Found Publishing. This book is about twenty second - hand objects that became the subject of an unusual experiment. Its authors decided to use the geographical distance between them to ask the question: “What happens when the processes of observation and drawing which are usually concurrent, are undertaken by two people living different places?”. A process was devised whereby the selection of each object was made through a chance operation. The object was translated into a description in one country, and the description translated into drawing in another.

Working fast; instant composing; messing with equipment – wobbling the tape, putting mics in the wrong place; unlearning; working with non-musicians (like myself), etc. Playing live I used to equate energy with passion, so I’d thrash the guitar until my fingers bled and would sometimes break several strings at the same time. Now I’m older, wiser and less fun to look at on stage – but that’s OK because I’m almost never on a stage.

What’s the relevance of technique in music?

If technique is a tool that facilitates the music, it’s fine. If it resembles what male birds of paradise do to attract a mate, then it stinks.

I’d be OK without music I think. It would be a readjustment. Other stuff would become apparent or more important.

I would like to find a way of accurately amplifying the sound of an unplugged electric guitar.

If it ain’t broke, don’t fix it. All that time spent lost in the details – ‘correcting’ timing, tuning and barely audible glitches – could have been spent creating something great. ‘Use your defects, then you’re going to be a star’, as Edith Piaf said.

The voice is the most direct and personal vehicle for musical expression I think, but a guitar’s strings make the instrument very tangible and offer a lot of scope for manipulation. Strings can be plucked, strummed, rubbed, vibrated, struck, bent – and broken – individually or in combination. And whereas a clarinet or keyboard (arguably) has to be playing with fingers only, a guitar can be played with a plectrum, toothbrush, chopstick, electric razor, EBow, cheese grater, or teeth. Or anything else. The main limitations of a guitar string? It cannot be overly abused or tuned above a certain pitch without breaking.

No, but discovering the Soft Machine, Captain Beefheart, Henry Cow, This Heat and The Homosexuals made me go out and buy a nasty Kay guitar.

‘I’m going to booglarize you’ or ‘Click clack’ by Captain Beefheart.


What qualities do you most empathize with in a musician?

Honesty, humility, generosity and a lack of preconceptions.

Tim Hodgkinson taught me that if a piece of equipment is not working, you should take the back off it, poke around inside and try to figure out how to fix it. 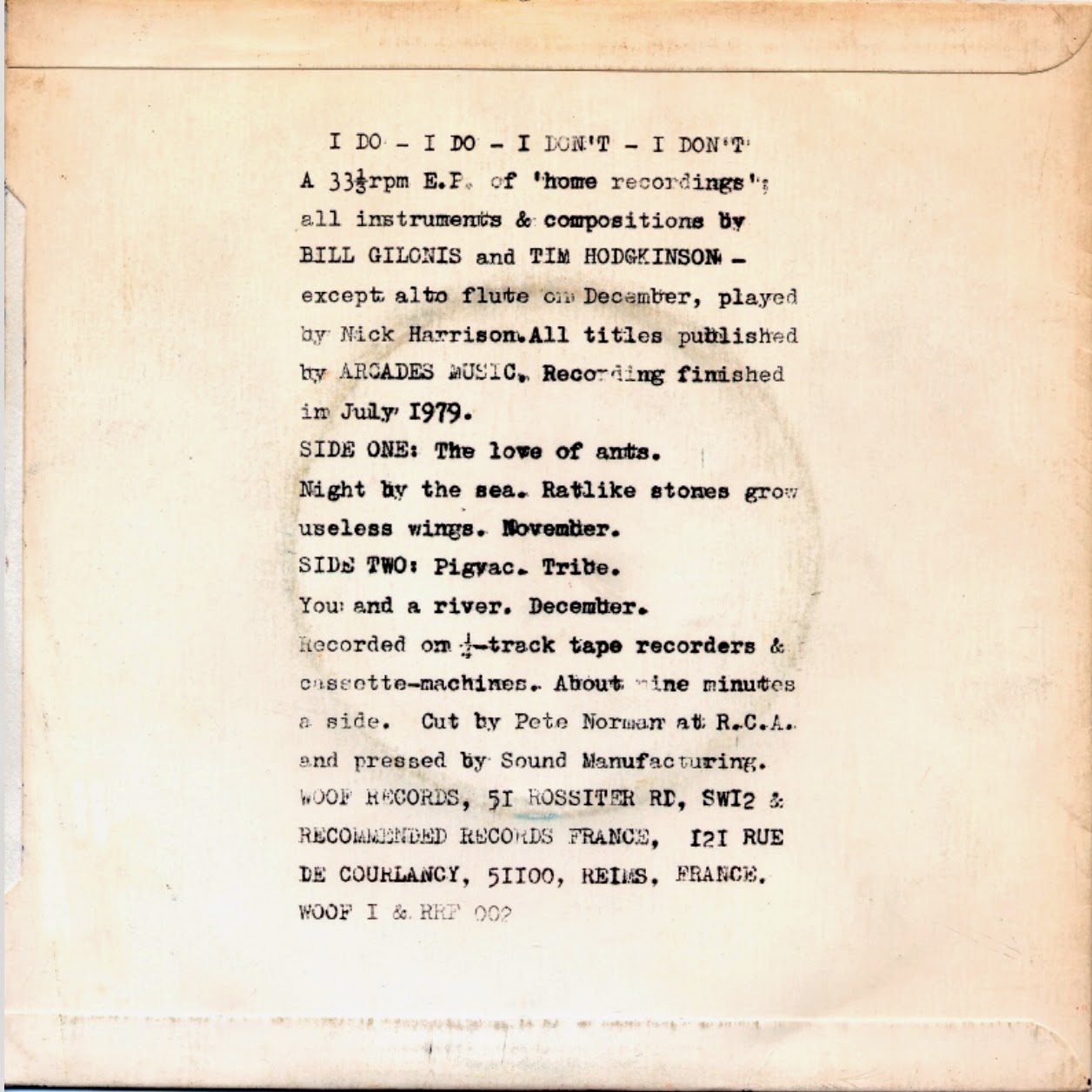 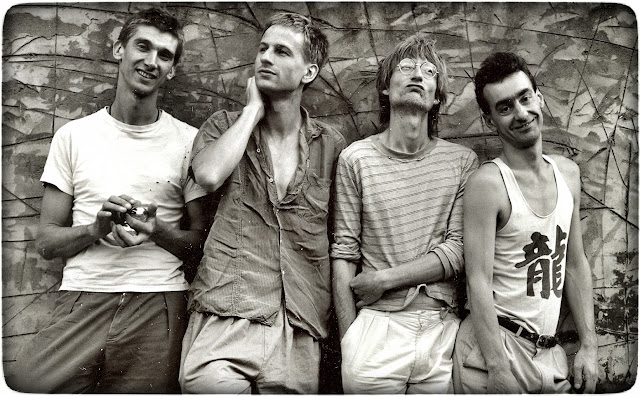 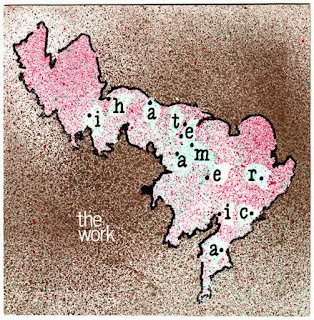 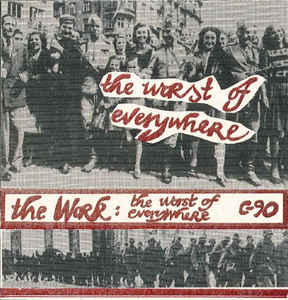 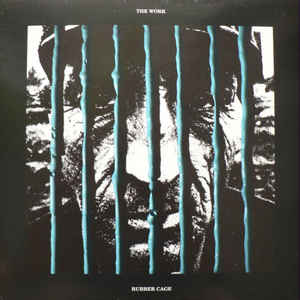 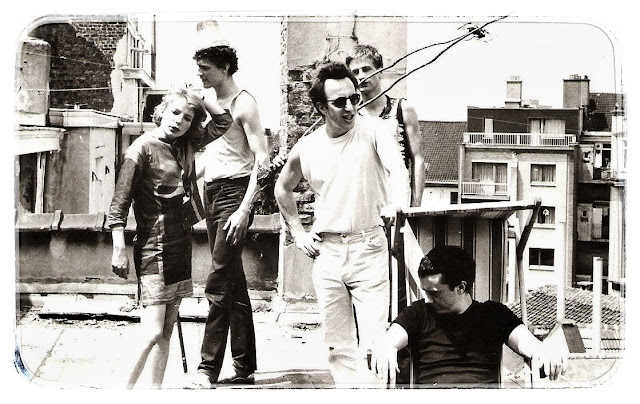 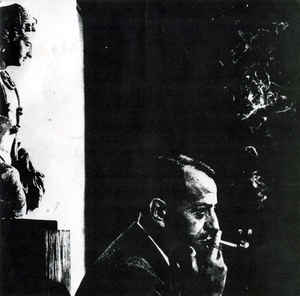 The Lowest Note on the Organ 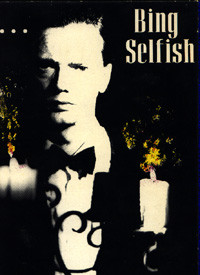 Meet Bing Selfish & The Ideals
LP 1990 Out of Depression (Switzerland) 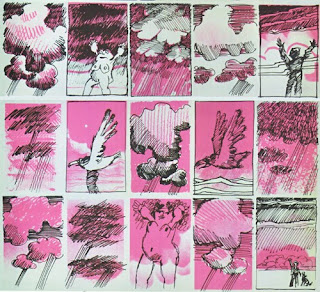 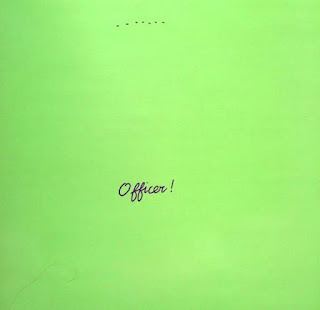 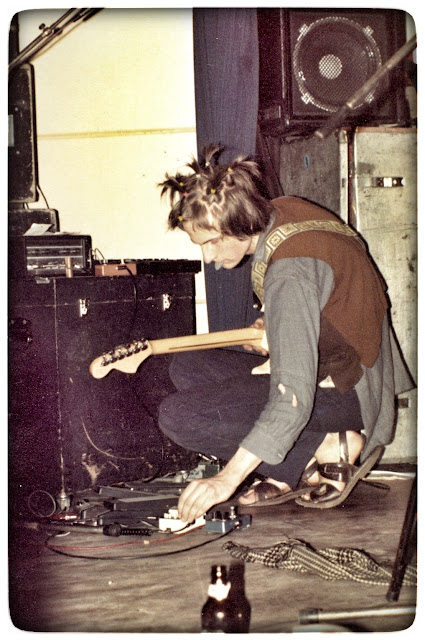 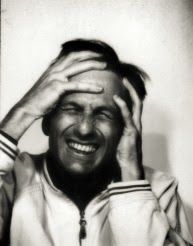 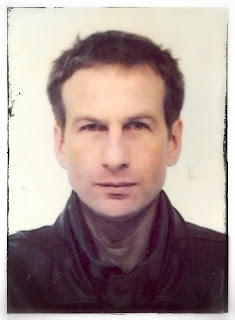 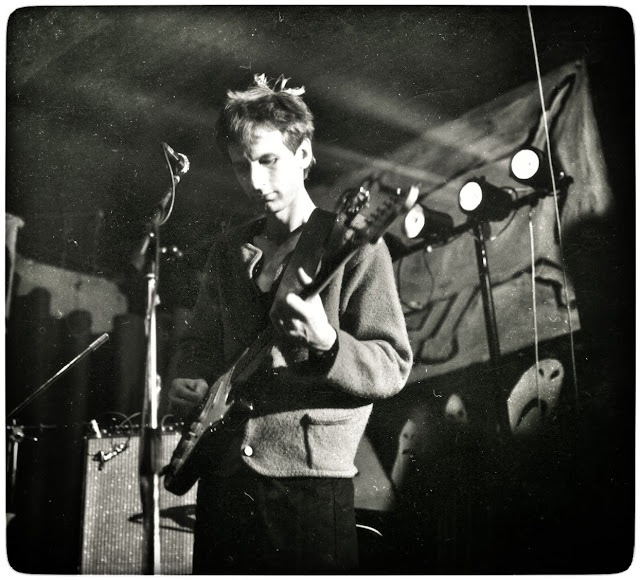 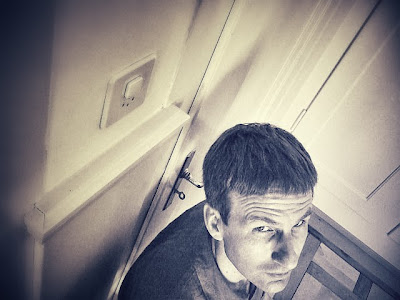