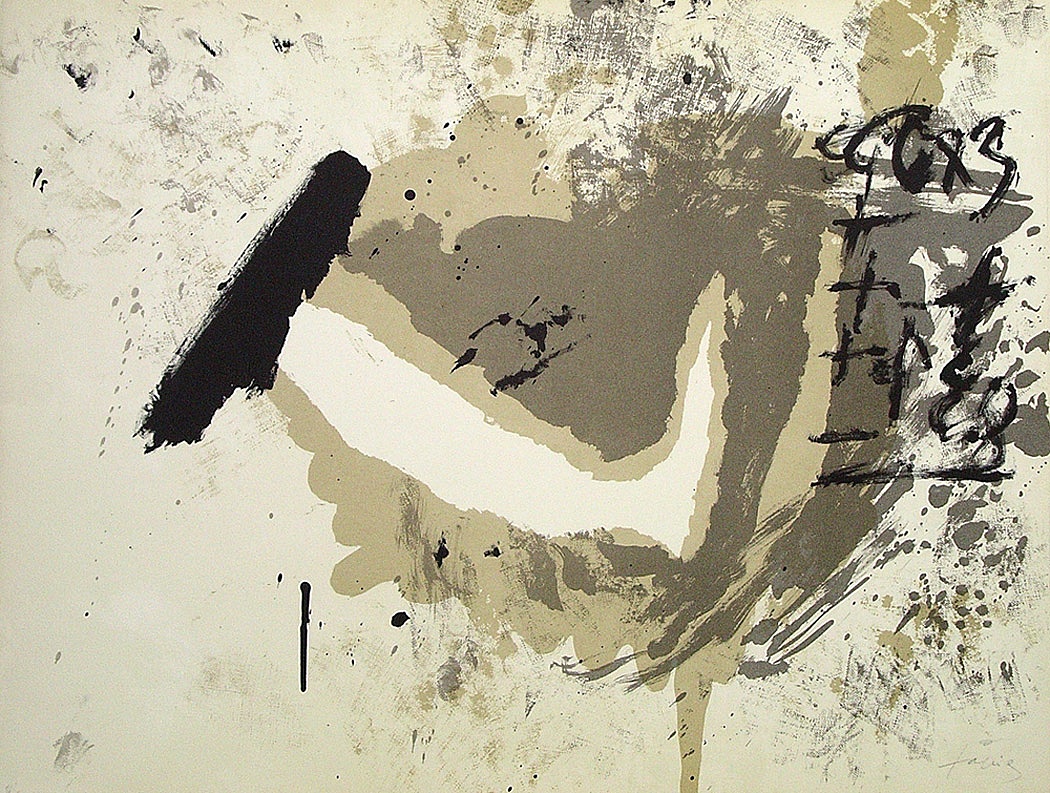 There's this phrase, "so quiet you could hear a pin drop." I've' been at some very quiet concerts but I've never heard a pin drop, possibly because even the quietest music is louder than a pin dropping. It's also possible that people don't normally drop pins at concerts. Why take pins to concerts, anyway? ("Oh sorry; that Andante just put me in the mood to hem this trouser cuff.") 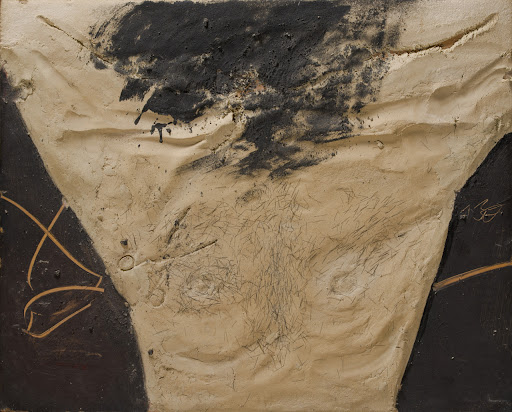 Then there is the scenario where the music actually includes the sound of a pin dropping. This would be pretty quiet, until the pin falls onto that amplified sheet of metal, at which moment it could be quite loud.

If any sound might be music, then this includes inaudible sound (such as a pin falling through air). Therefore any object that might make a sound might be a musical instrument.

In fact, any visible thing, any object or movement, has only to look like it might make a sound for us to hear a sound. Any "might be" might be a sound, which might be music.
At the other end of the acoustical spectrum, we can find a sonic hurricane so unrelenting, so overpowering that a sudden silence comes as a revelatIon, as another sound. 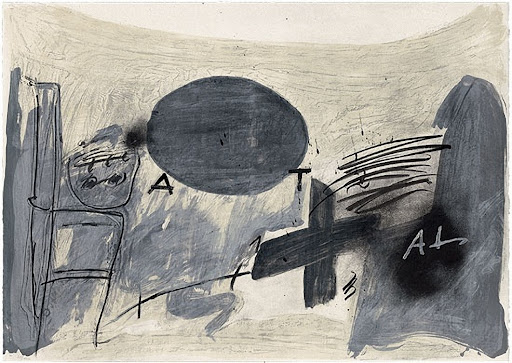 You have a sound loud enough, full enough and of sufficient duration to become a kind of anti-silence. And if the sound (music) ends abruptly, the ensuing quiet is exactly as powerful as the sound had been. A deafening anti-sound.

Any way that it's used, silence is one of music's most sublime tools, in any context. Whether for a split second between beats or at the sudden end of a bone-jarring rave, silence hammers music ahead at warp speed.

However music consisting entirely of silence is best in relatively short doses to an audience, as classically illustrated in John Cage's 4' 33," (of a silent piano), during which time he demonstrated that -guess what!- there is no silence at a  gig anyway...

In performance I try to avoid silences that long, unless it's an unavoidable situation (problem with the sound system, earth hit by asteroid, etc.).
Rhythm may immedIately compel people to move, but quickly enough, silence makes any audience fidgety.


Based in a noted musician's decades of personal experiences, his book Solo Gig: Essential Curiosities in Musical Free Improvisation (CreateSpace Independent Publishing Platform, 2011) examines some crucial and far-reaching aspects of musical free improvisation, with particular regard to live performances. In this illustrated collection of narrative essays, the author looks both into and from inside this uniquely paradoxical, challenging and rewarding way of making music, within the context of an inherently eccentric milieu.