Fernando Perales/Viva La Muerte, musician, performer, cinema critic and box trainer, he was born in Buenos Aires, Argentina, in 1971. Since 1995, for almost 10 years, Fernando Perales was part of Reynols, the surrealist and experimental Argentinian cult band. With them he released more than 30 records and tracks on dozens of compilations for experimental and noise albums from USA, Europe and Japan.

Viva La Muerte is Fernando Perales´s solo project, based on free improvisation and on the non-semantic difference between noise and traditional musical sounds, using composition and execution techniques, working  without a harmonic and melodic structure, focusing on exploring the timbric and material aspect of sound and noise. Viva La Muerte is a unipersonal orchestra, composed of guitars, tapes, contact mics, pieces of metal, garage tools, metal sheets and industrial matrix fallen into disuse, creating a mix of noise, drone and post-industrial minimalism.

Among other projects, and after the end of Reynols, he formed ÜL, a guitar trio, with another former member of the band, Anla Courtis and Charly Zaragoza. With ÜL, he has released 3 records since 2007, through Pjorn Records (Scotland), Zhelezobeton from Russia and Facón Records, from Argentina.

My first guitar was a Spanish guitar, a guitarra criolla, as we call it in Argentina. It was a cheap one, not a good one, with a sunburn design on its box. I still have it. I don’t play it. It is broken; I smashed it against the floor some years.

Which were the first and the last record you bought with your own money?

It was ‘Brothers in arms’ in 1985, probably it was not my first record but it was the first one I wanted to buy. I was 13 years old. I was fascinated by ‘Money for nothing’ guitar riff. At that time, it was something from outer space for me.

The last record I bought was Johnny Cash’s ‘American recordings IV’. It is a wonderful edition with 2 green vinyls. Clearly, it’s a supreme masterpiece.

Technique has always relevance. I’m not talking about the traditional ways of music making, because obviously it has an important role, a fundamental role. And in the field of experimental or whatever, it also has a very important role, in the way of every musician develops some skill, a personal knowledge based on its own practice, a personal technique to get the best in order to develop his own musical experience.

In the field of improvised music, probably the capacity of listening and the ability to fit in different sound spaces.

Maybe, it is better to talk about ‘a useful tool’ rather than a good or bad instrument. With some instruments/object you can get a wider range of sounds. It depends on what you are trying to get from an instrument. It is important to be aware of its limits. The more you know your instrument the wider your horizon gets.

Personally, I’m happy when my music sounds like Zoviet France music, which is highly dramatically concentrated and darkly intense.

I’ve done lots of crazy things during my career. Nowadays, I’ve got a new project called Yarara with Luis Conde, with one of my colleagues from Buenos Aires, as co conductor. It is an orchestra of improvisers, where the indications for the musicians are completely nonsense. This gap between conductors and musicians brings a lovely sense of confusion to the performance. Well, it is more than confusion sometimes.

I don’t have profound, complete studies on music, although I went to a jazz school for 2 years, when I was around my early twenties. But all my life it happened to me, that when I was in a place I was willing to go to some other place. So when I was at the jazz school, at the same time I discovered contemporary music and noise music too, Stockhausen, Cage mixed with Sonic Youth and stuff like that. Then, I began to develop my own particular way of playing based on different influences, forgetting any other formal education.

What is your relationship with other disciplines such as painting, literature, dance, theatre...?

I’ve been an untired reader since I was a teenager and I am interested in all forms of art. Somehow Surrealism and Dadaism had a big influence on my early musical works, I mean during the Reynols days.

From time to time I return to some painters, like Franz Kline, Rothko, Malevich and stuff like that, looking for inspiration. It took me a lot of time to understand that my most important influence was my family heritage, my industrial background. I’ve lived and worked for a long time, at least 2 decades in my father s factory. So, part of my poetical universe comes from this noisy familiar background.

When I am in my hometown, in Buenos Aires, I use a SX Les Paul model, always out of tune, without any special tuning, as I don’t have great respect for my tools (I am not an obsessive person) I drilled some holes on the body of my guitar to hold some metal sheets. To pull the string, I rarely use my hands. My tools are metals and wooden sticks, coils and factory tools. I come from an industrial family. Everything processes through a 4 channels mixer, with a reverb pedal, loop station and mini kaoss pad, the red one.

Beside my solo work I am developing a new collaboration project with my friend and partner Luis Conde. We are working on a particular way of conducted improvisation based on an understanding gap between musician and conductor. A communication gap were musician do not understand what conductors are trying to express. 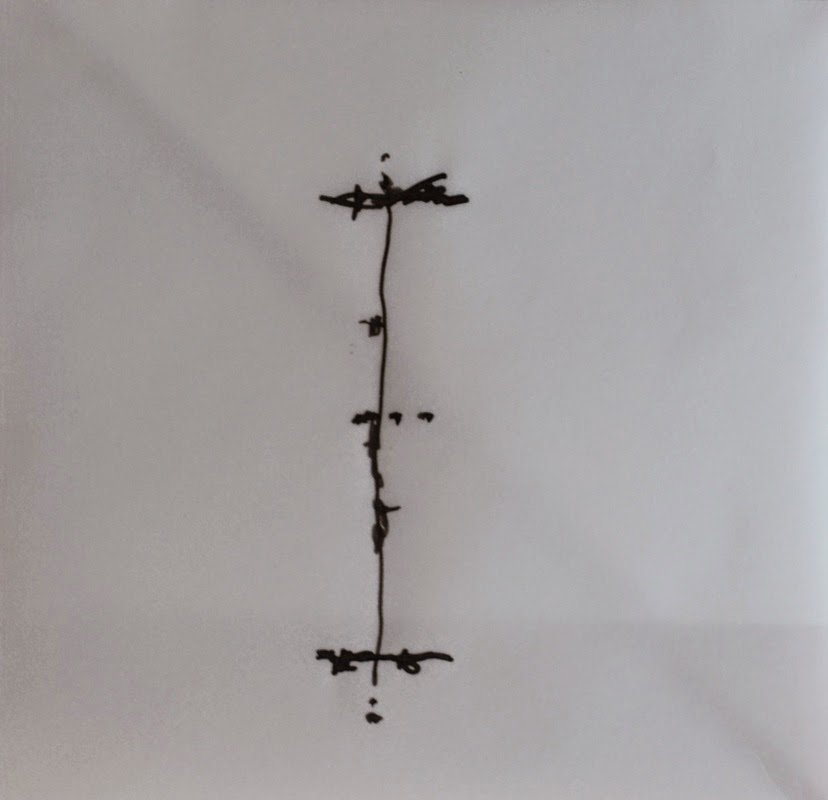 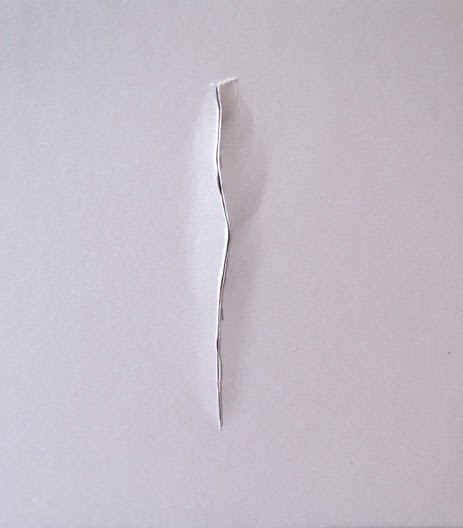