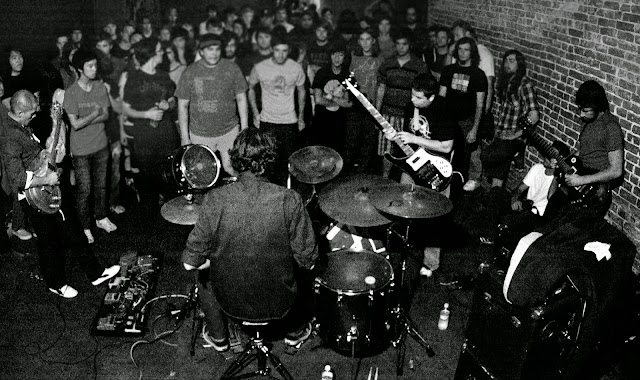 Upsilon Acrux is an American post progressive rock band, an instrumental quintet (dual guitars, keyboards, bass and drums) now residing in Los Angeles, although originally the band is from San Diego County's hotbed for hair metal singers known as Vista, California. We're talking here with his two guitars Paul Lai and Noah Guevara. Their music is very intense, loud, hard-hitting and unbelivably virtuosic. Upsilon Acrux's music is demanding on many levels, but mostly it demands that you listen to it a number of times before forming an opinion, because only after you've gotten familiar with it can you get past the sheer complexity and onslaught of it all and hear the amazing musicality of what they are doing. This combination of blazingly fast, interwoven musical lines delivered at blinding speed mixed with their unique melodic sense makes Upsilon's music very personal and instantly recognizable. 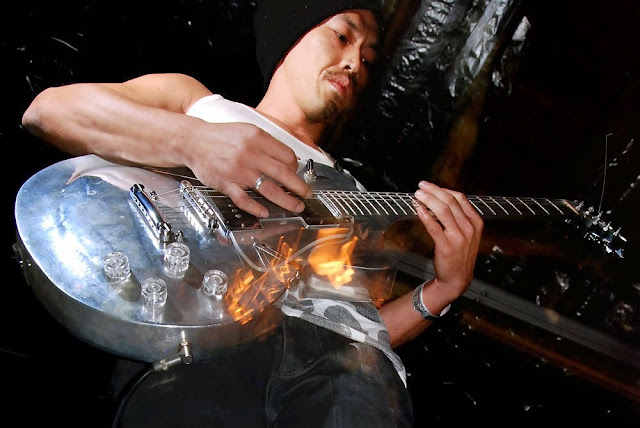 Upsilon Acrux have been in existence for a decade in various formations, from a duo to an octet. Their current lineup of dual guitars, bass and drums is described by the band themselves as "our favorite version" of the group and it's a polyrhythmic squirly monster. Mark Kimbrell - drums, Dylan Fujioka -drums, Noah Guevara-guitar, Paul Lai - guitar and Patrick Shiroishi - rhodes. This is Upsilon Acrux's fifth album of aggressive, intricate, athletic, esoteric, mathematical, athletic, noisy, brutal, complex and composed post-punk instrumental rock. Galapagos Momentum fuses the animalist attack of punk rock with a daring complexity and unusual instrumental techniques and sonorities. The music that results is very powerful but upon further listening, you'll realize that it features strangely beautiful melodies that unfurl like some anaerobic Martian flower. These guys will turn your brain to paste and you will be happy that they did! 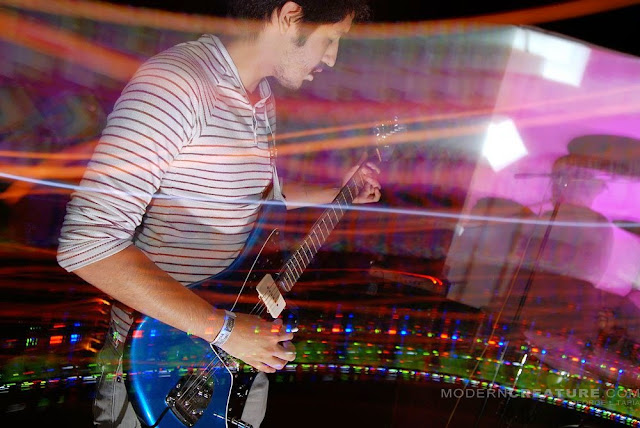 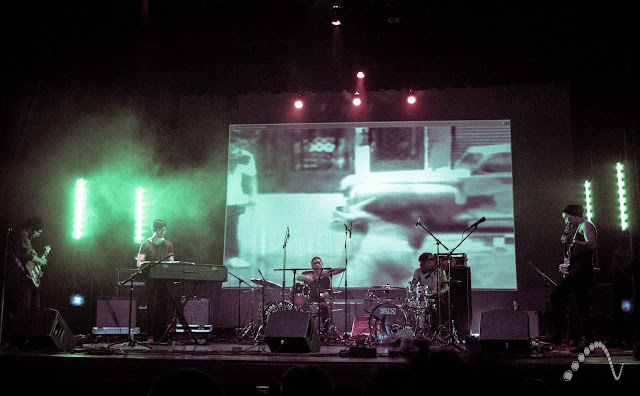 It was long and segmented..
got guitar at 17
my goals then was to play like robert smith which I accomplished somewhat within a year, and remained for quite a while
heard King Crimson and Sonic Youth (again for real) age 24
Spent a year in a rehearsal studio w/ one person i knew and about 30 people coming in and out, i learned how to get better and learned what hard work was. We would learn SY songs and jam Miles Davis stuff along w/ writing for the first time in my life some marginally original music that was nearly impossible for me to play, it was a good start.
Upsilon Acrux age 26-now
After that year I started to form the basis of what I'm still trying to accomplish now and have been editing and sharpening ever since.

I remember buying it and putting it on at practice and just devastated. To date I would credit this record as the initial drive for our song arrangement and some transitions as well as where i place the fuzz on what parts and how to dictate contrast and move everything forward w/ out looking back.

Definitely singularity and convection as well as clarity of intent.

That I wouldn't have one but music will bring u eternal satisfaction, the best friends and drinking buddies, and u will eventually meet and drink w/ most of the people u admire or will admire and live a life w/out regret.

W/out a doubt it would be John Coltrane, my all time hero in music and temperance.

I have a custom built Bailey aluminum guitar, the whole guitar is aluminum / Harmonic Design pu's and I always run these thru old Hiwatts though lately I've been using a Reeves 1/2 stack which is a Hiwatt clone , probably the best Hiwatt clone i've played. Many many pedals..

Only Upsilon Acrux, though i have done some improv w/ Chris Corsano and Patrick Shiroishi, the future hopefully holds touring in the states this year and next year, europe for upsilon acrux.

Adrenaline by Deftones. My dad drove me to Tower Records to pick it up, I played it in the car, and he drove me right back to return it.

Cauldron by Fifty Foot Hose and The Gypsies by Carmen.

My dad listening to Brenton Wood.

Having the eagerness to fully explore the current environment in which they are placed and decide what they can get away with in this environment.

Technique in and of itself can be pretty useless but all things are. I think people fixate too much on if there's too much technique (like us) or too little (I don't know DJ type music) , the thing that's of course the most important is creativity. If someone is creative, the more technique they have is just the further they can get, IF indeed that is what they're after. For us , for this music that we write we do need a lot of technical ability. The things i'm trying to accomplished does require an obscene amount, at least for the time being. But having said that, i don't like fusion or show off music and everything we do is within a context of the song and not in a hey look at me way.

I always make the argument that music when done right is the ultimate art form. It takes every part of great art and applys it completely. Here are usually my arguments.
like paintings, it's something u can do in ur room or house , a private creation
like books the above^^^ and also something u can own for a small or zero amount of money
like movies it can be watched and projected and shared via moving images
like theater it can also be preformed live
but above all that, music is the most telling way of how small tribes of attuned thinkers have always expressed themselves, every truly great album is a vessel for that time and that person or group of people, the way they lived and breathed and more importantly the way they thought and spoke. For me a definite YES, and NO.

I've always wanted to do a Peter Brotzmann Machine Gun tribute but w/ modern players, at one point about 10 years ago I had several people commit to doing it but we had no label... still at that time it would've been myself, Jesse Klecker, most of the Locust, Nels Cline, Zach Hill, Mick Barr and a few others, this would be cool I think. 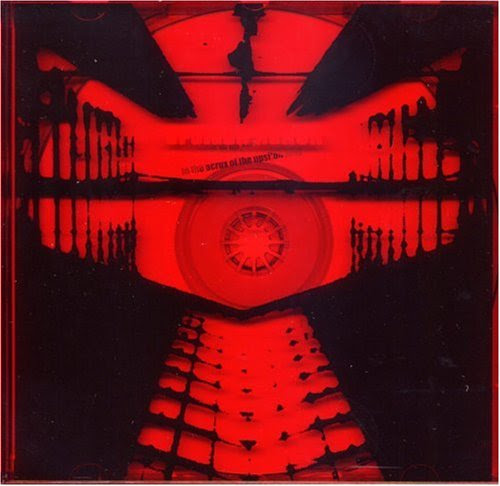 1999 In the Acrux of the Upsilon King
(Accretions Records) 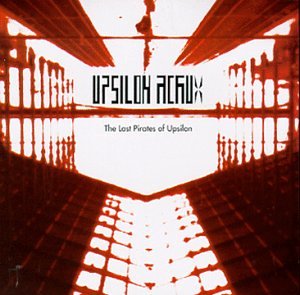 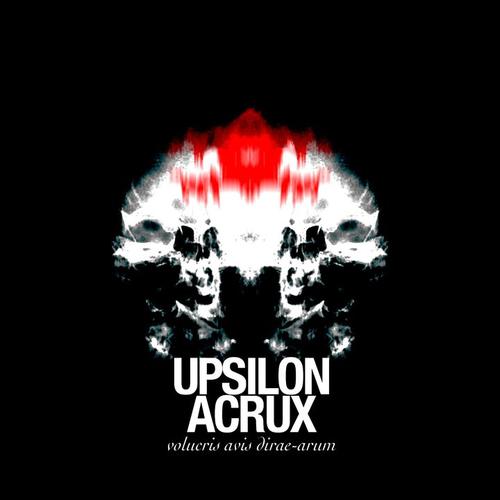 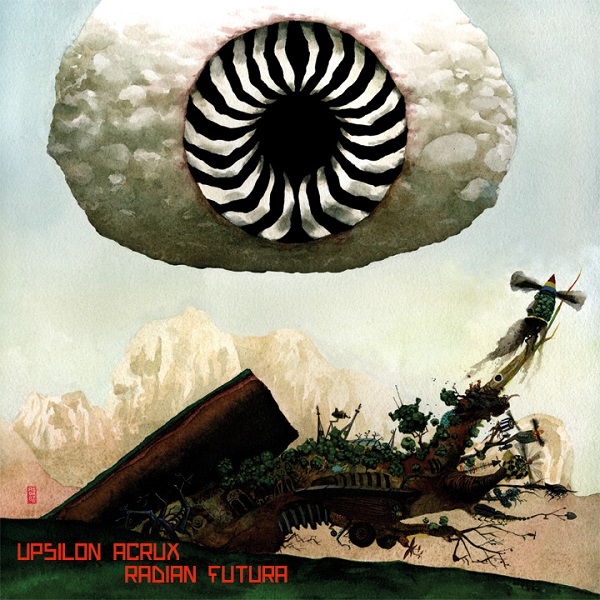 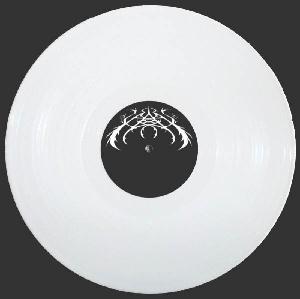 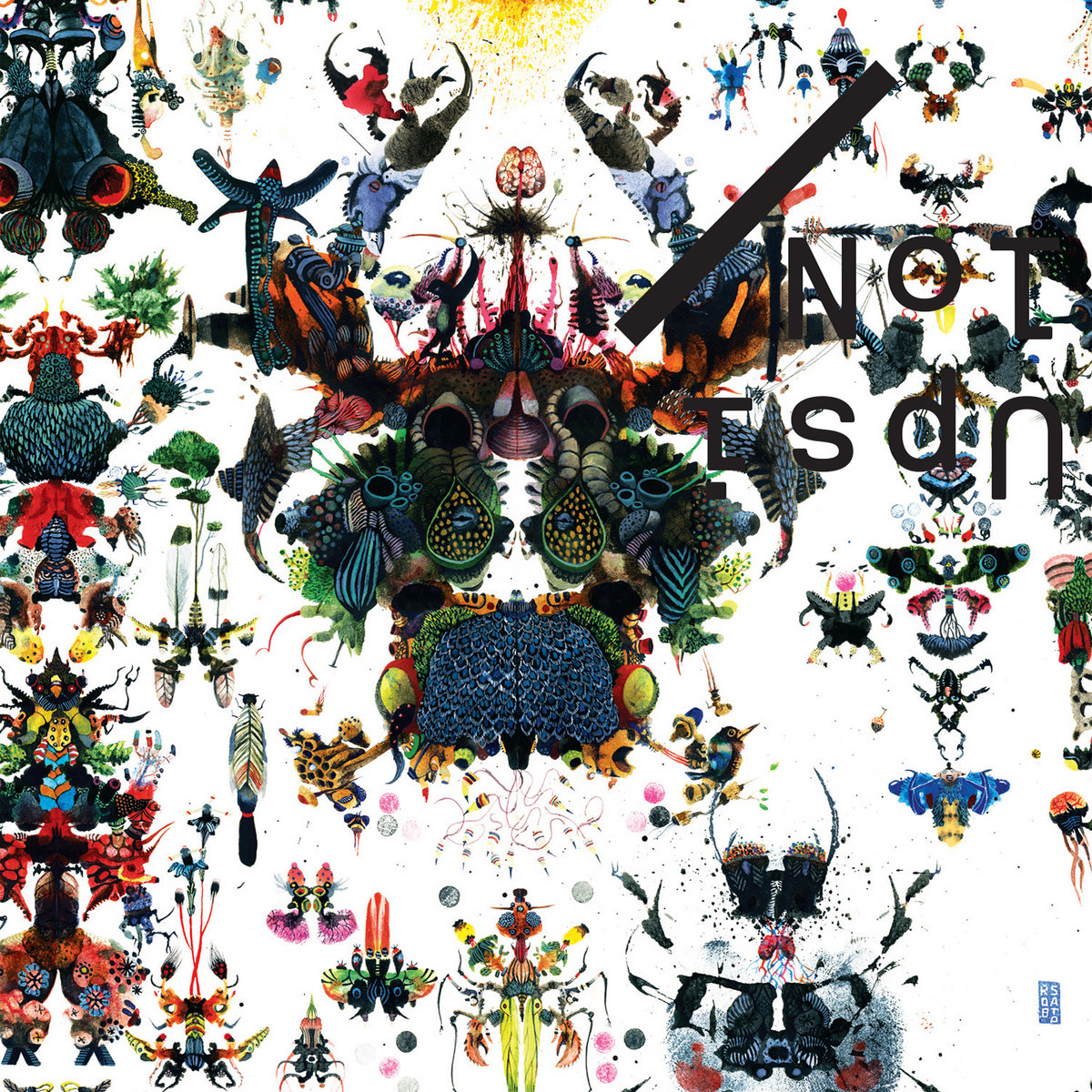 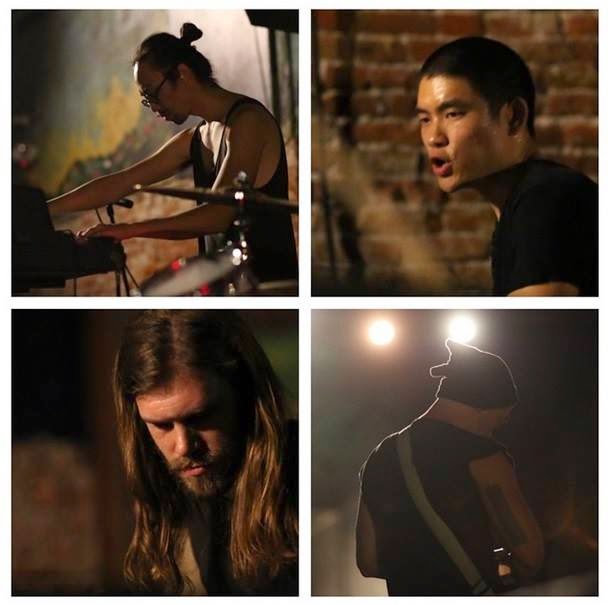 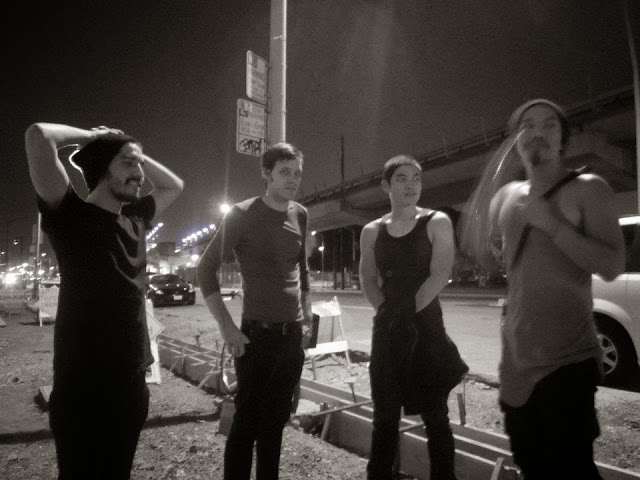