Solo gig - A token of Esteem

A token of Steem There´s this old cliché to the effect that imitation is a form of flattery. Flattery us a suspect activity however.  Creates a distance immediately.  Differential treatment;  characteristic both of a scam and naiveté, neither of which is to be encouraged. 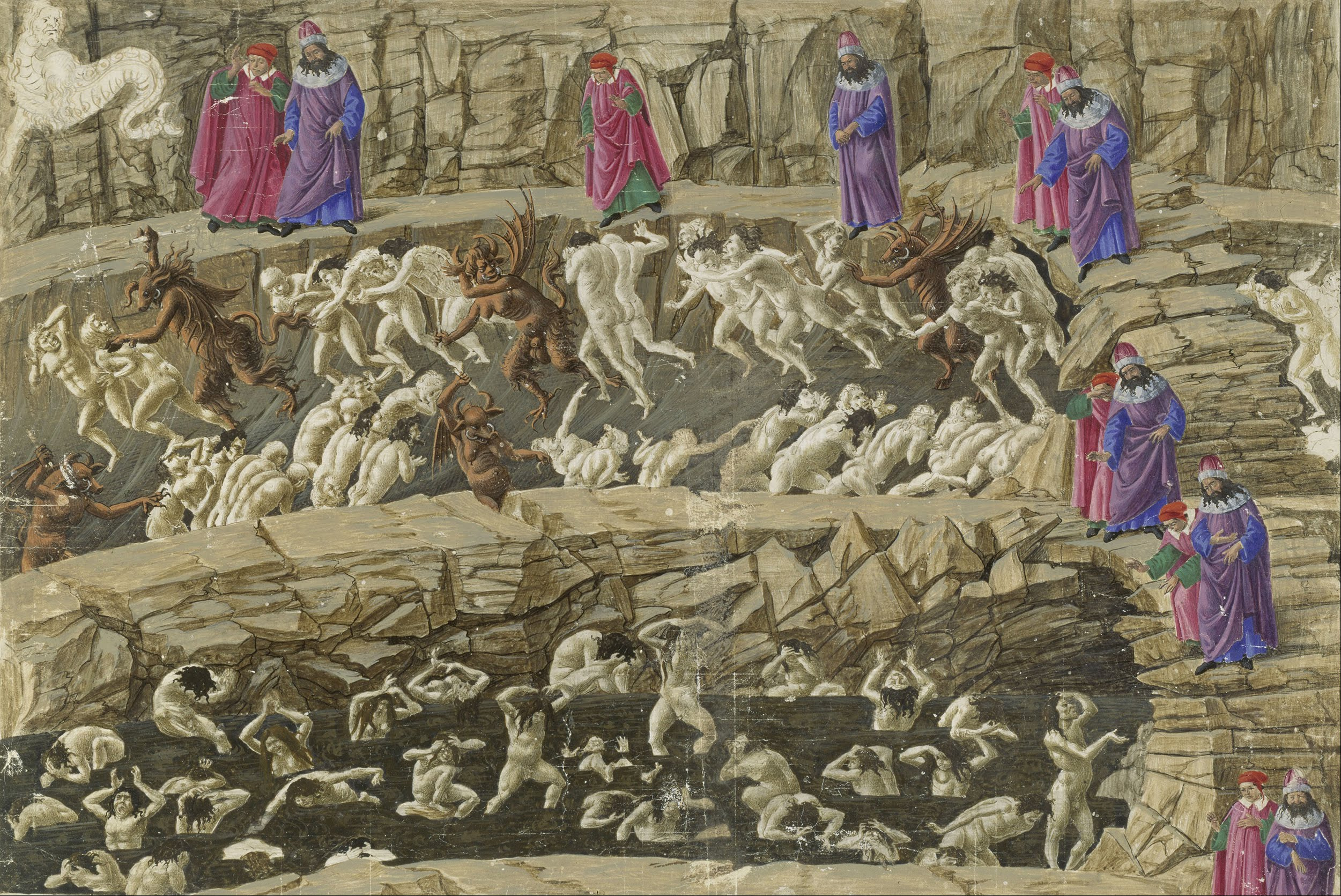 Etiquette aside, imitation in music playing is a common and perhaps inevitable learning tool. You hear a riff that you like and you naturally want to know how to play it, and the person being imitated can´t do a thing about it. In fact, this is largely how I came to play a guitar.
There´s a downside to his imitation-as-flattery angle tough, if it´s used a musical practice. Karmic ego danger zone.

Here´s an example: I´m playing on this gig at the Moers festival in Germany ( kind of a free-jazz Woodstock). Small-stage late morning slot. Indoor gig, two hundred or so people there. During the set, I run across one of those ultra-energized moments, when it suddenly seems as if the instrument is playing me. (Sometimes the instrument is a better musician that it´s a player.) 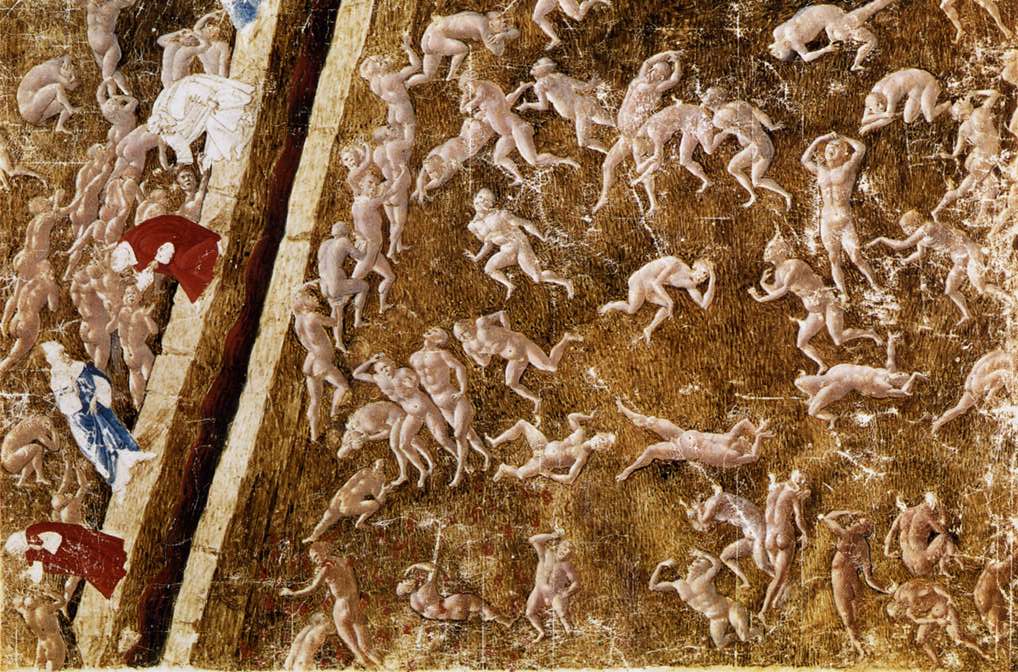 Later that night, at the outdoor gig on the big stage with the lights and sound towers, the guitar player for this smooth-but-flash East German fusion band takes a solo –my solo! Same technique, same dynamic suddenness and sustain, same intent; he played what I played that morning.

I don´t think I´m being paranoid about this. I mean, look, he was at my gig. I saw him watching me. I fell certain that he blatantly copped my riff. Incidentally, the effect was electrifying, the huge crowd and the critics loved it and this guy went down in the press as showing great innovations in his playing; yet I was not flattered. 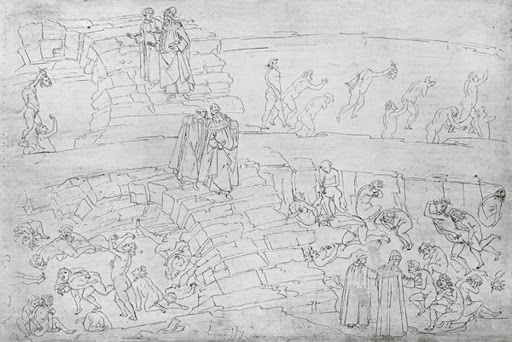 I could say then that imitation risks association with petty theft and my indignant ego, but the logic doesn´t hold up. Since I´ve already acknowledged that it was the guitar (or the moment) that was playing me, then the riff was not mine to begin with. Therefore I can´t really hold anything against this plagiarist. The dude gets off on a philosophical technicality. ( I bet he´s got a rap sheet a mile long) 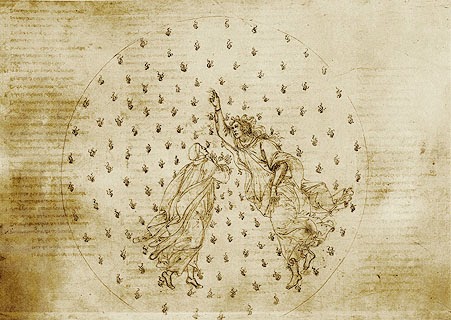 So do I. To whatever greater purpose of ensemble improvisation, a certain kind of imitation can be invaluable to sonic group cohesion. This involves extremely careful watching of another player´s hand and mouth, starting exactly when they start and stopping when they stop.

Even if you can hardly hear them –or can´t hear them at all- you can play nearly as simultaneously (and sometimes more so) with their phrasing as you could by cueing each other, creating a (perhaps unwitting) orchestration amid even the most chaotic playing. In fact, the other player may not notice that you are doing this at first, particularly if you are working this technique with-out mutual eye contact. Don´t get cocky here though; it could just as easily be you who is being ‘stealth imitated’. That´s part of the beauty of it: spy action.
Anyway, as I have proved by my own playing many times, a free improviser can be as imitative of other improvised music as a cover band might be of the Top 40. Hey; I play the Top 40 of myself, even as I try not to.

In fact, there is one tried and true reason for imitating any music; and particularly one´s own music, and that is in order to change it; to make it better somehow, at least in one´s own opinion. 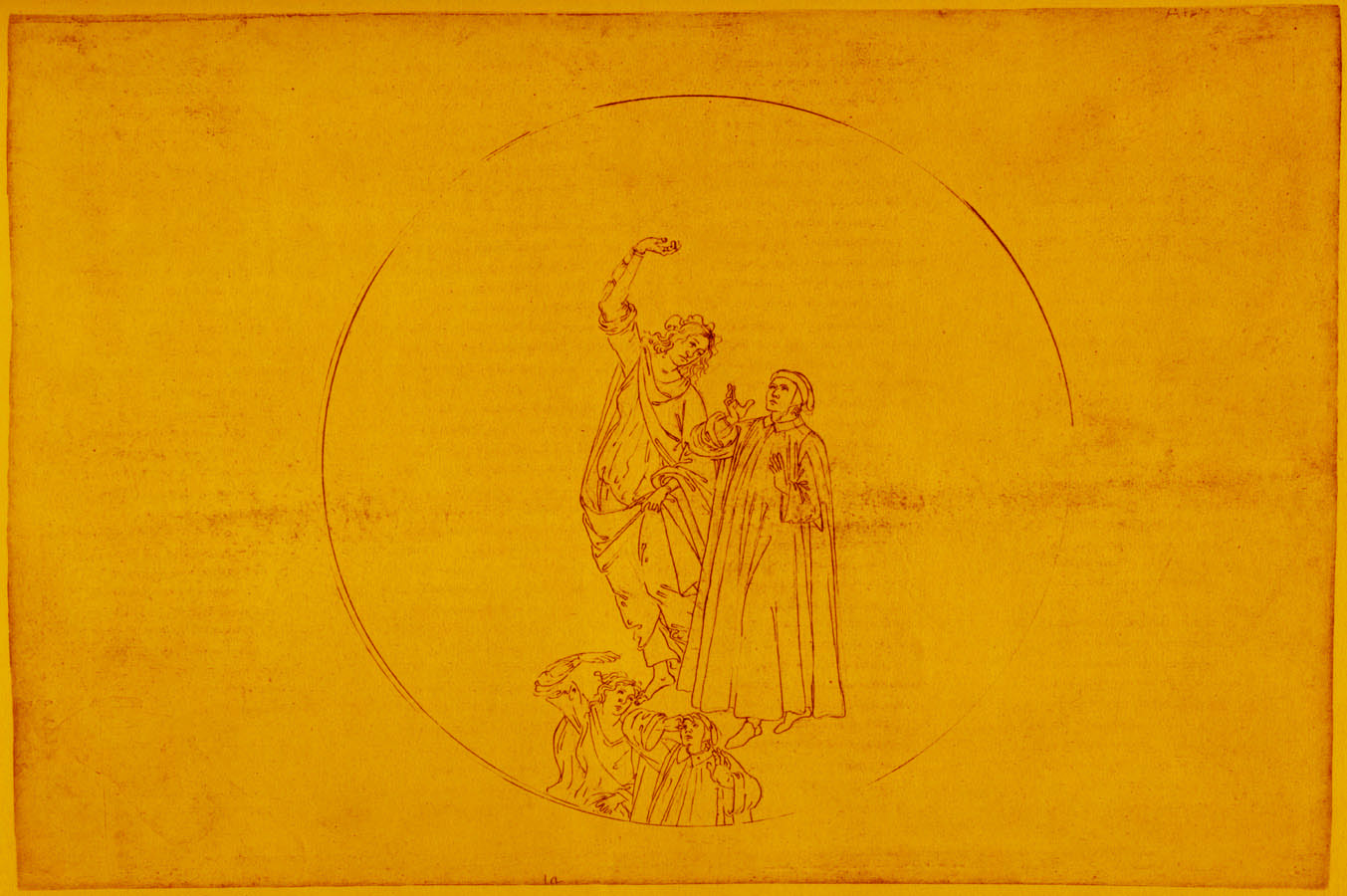