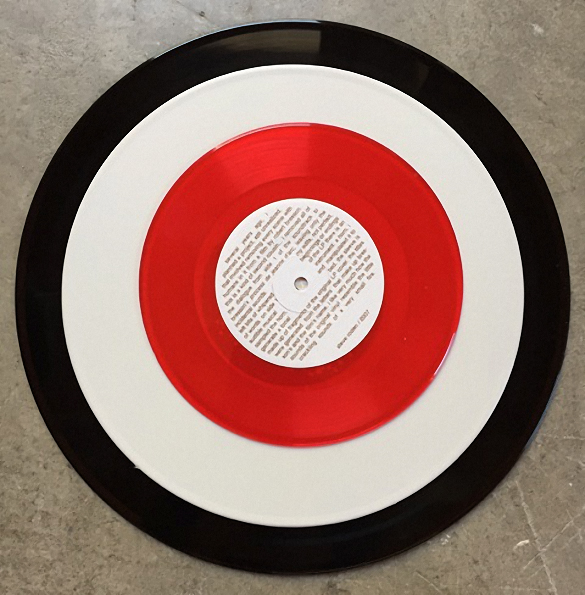 "'9-sided room' was created in May 2007 by layering 9 sides from some of the vinyl I've released over the years. it is basically what would happen if I had 9 turntables in my studio and was able to play these records all at the same time. There's a bit of mixing things in and out but no processing or manipulation. Along with some recent things, I've included the very first record I ever made - a 6" cardboard recording from a phono booth machine at a Los Angeles amusement park c. 1969. '9-sided room' is intended to be heard at a relatively low volume."