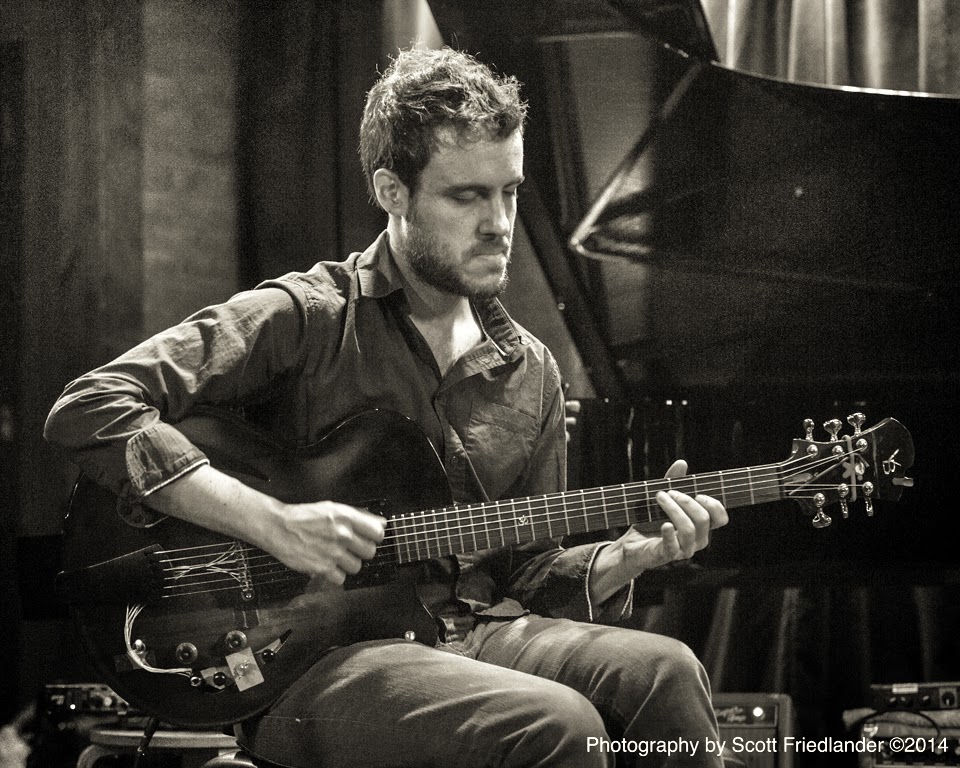 Born in Israel in 1983, Gilad studied classical piano from age 6 and began studying guitar at the age of 9. From age 12 to 14 he performed regularly with the band of a weekly children's television show. He attended the prestigious Thelma Yellin School of Arts, graduating with excellence from the jazz department at age 18. Gilad received the America - Israel Cultural Foundation Scholarship for studies abroad to attend The New School in New York, where he completed his BFA in performing arts in 2008. 
Gilad Hekselman has been developing a reputation as one of the most promising guitarists in New York since his arrival in 2004. After only a few years this native Israeli has shared the stage with some of the greatest artists in the New York City jazz scene including Chris Potter, Mark Turner, John Scofield, Anat Cohen, Ari Hoenig, Esperanza Spalding, Sam Yahel, Jeff Ballard, Gretchen Parlato, Avishai Cohen, Jeff 'Tain' Watts, Tigran Hamasyan, Aaron Parks and Greg Hutchinson. 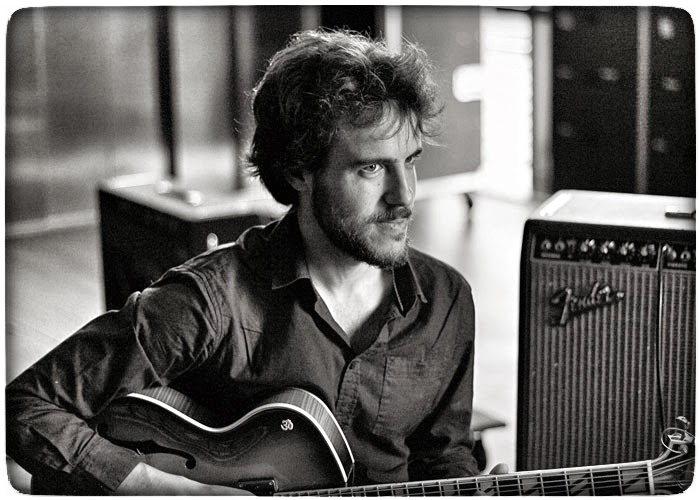 Gilad has played all major jazz clubs in New York City including the Blue Note, The Jazz Standard, Dizzy's Club and Smalls. He is constantly touring world-wide and has played most noteworthy jazz festivals including Montreux (Sui), North Sea (Ned), Montreal (Can) & San Francisco (USA).

Gilad is the winner of the 2005 Gibson Montreux International Guitar Competition. He opened for guitar legend Paco de Lucia at the Montreux Jazz Festival in 2006, which led to a string of performances at the IAJE Conference and at Dizzy's Club Coca-Cola in New York. In 2009, Gilad recorded three tracks for Walt Disney Records, one of which was included in the record Everybody Wants To Be a Cat (2011). The album features versions to Disney songs played by a top-shelf lineup of musicians including Dave Brubeck, Joshua Redman, Esperanza Spalding, Diane Reeves, Roy Hargrove, Kurt Rosenwinkel, The Bad Plus and many other jazz legends. 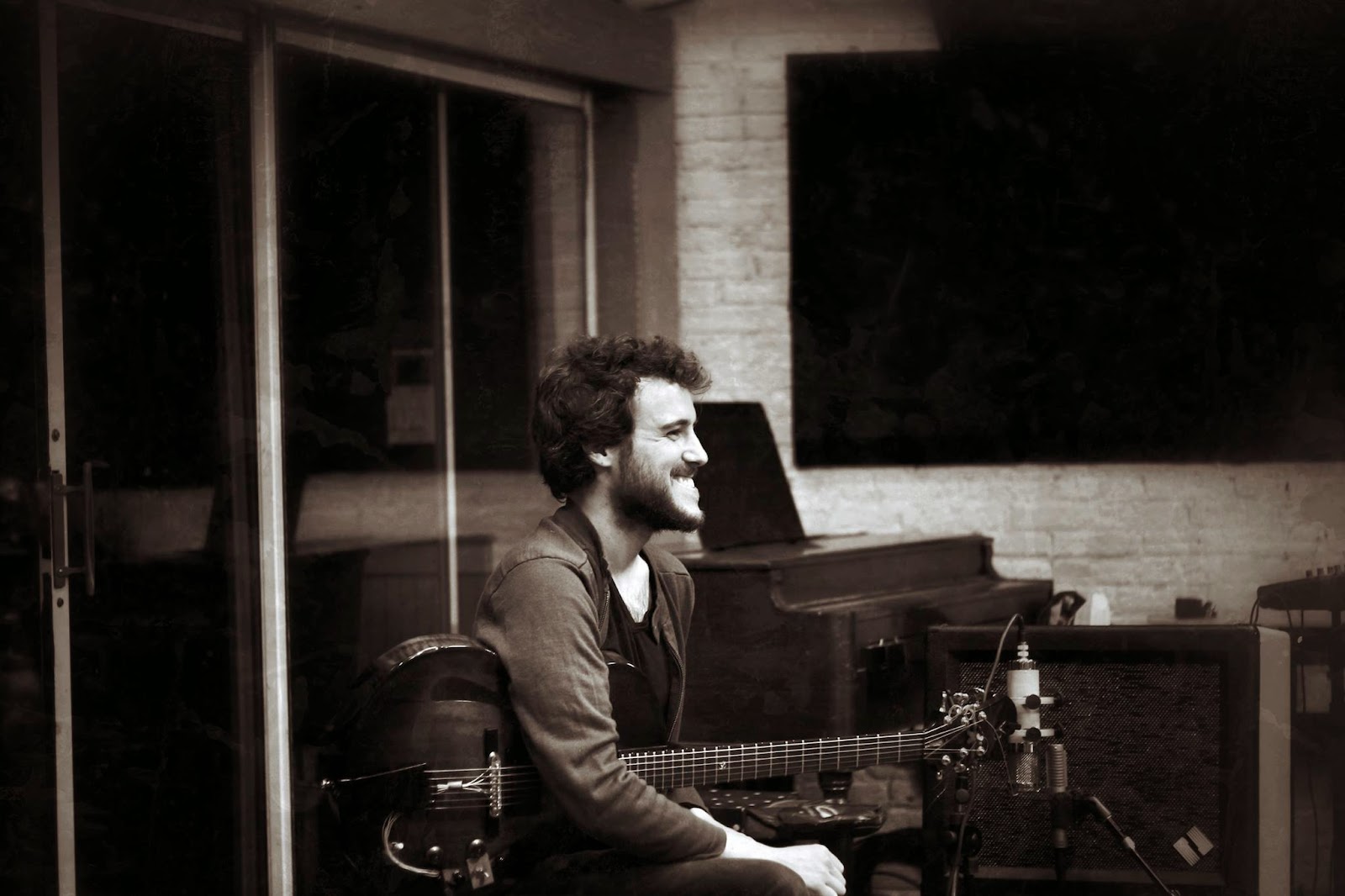 In the spring of 2010 Gilad recorded his third album, Hearts Wide Open, with Joe Martin on bass, Marcus Gilmore on drums and world-renowned saxophonist Mark Turner, a project that Gilad defined at the time as his "best recorded work so far". The record received rave reviews globally and was featured in many Best-of-2011 lists such as New York Times, Amazon and iTunes.
Gilad performs on handcrafted guitars made by Victor Baker. 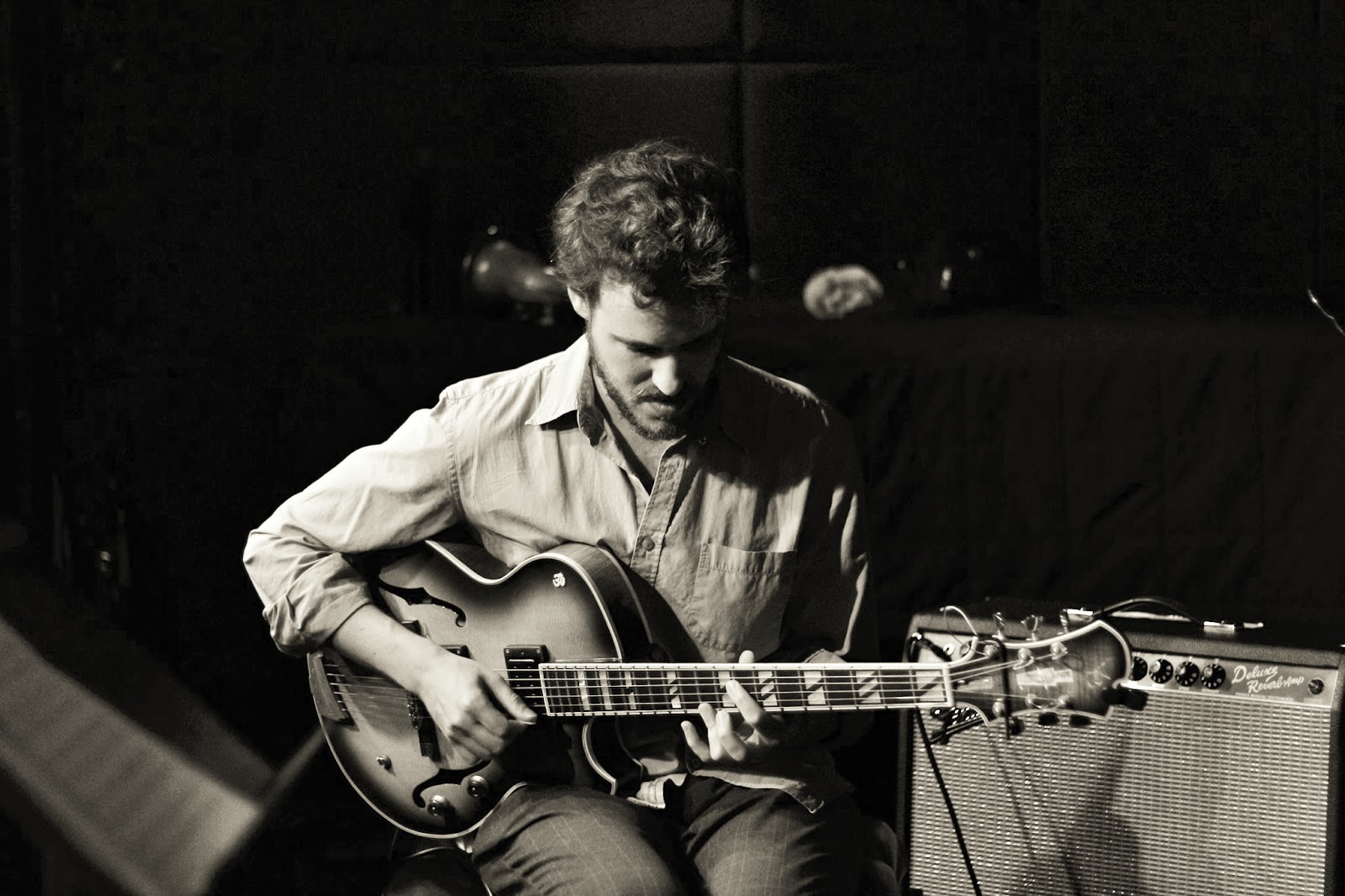 In April of 2013, Gilad released his fourth album, This Just In, under the JazzVillage label of Harmonia Mundi. Recorded and engineered in New York by Michael Cisneros Perez, the new album features Gilad Hekselman, Joe Martin, and Marcus Gilmore also showcases Mark Turner on three titles.

For the first few weeks I played my mother's old nylon string guitar, but then I begged my parents for an electric and they got me a red & white Stratocaster replica called Gherson and a Yamaha amp. I played it from morning to evening.

Alan Hampton's Origami For The Fire

To make me feel something - move me.

I've done a few solo concerts recently and after listening back I was happily surprised. Playing solo has always scared me, and still does. That's why I've been working on it pretty intensely in recent years. I feel like it's finally starting to come together!

A good one helps you transcend the physical boundary to your full expression. A bad one puts another boundary. A great instrument could mean something very different to each individual so it's about what each person needs and looks for.

Some challenges are: Lower quality of sound. I believe that analog has a way to speak in a more human language. Digital fakes it well, but the feeling is different. One great benefit is that music can travel pretty effortlessly all over the world, and you have massive amount of music at the tip of your fingers. That can be a challenge though, if you get overwhelmed and distracted with the amount of information.

It's sound, can't really be defined by words. When I hear it, I know that's it.

They change all the time (like most answers that I gave you most probably will...) but basically to express something in me that I can't express otherwise and to make people feel something, experience something, that they can't otherwise. Hopefully something uplifting and inspiring. Making the world a better place one ear at a time.

I enjoy graphic art a lot, and do photography for a hobby. I post some photos on my website every once in a while.

Stay open minded and try not to think in absolute truths - your opinion will change so just stay humble, always be a student.

I am releasing a new trio album in September 2015 with Joe Martin and Marcus Gilmore. Also Jeff Ballard is sitting in on a couple of tunes including one double-drum one. The album is called Homes and it's an exploration of my musical, as well as geographical, homes. 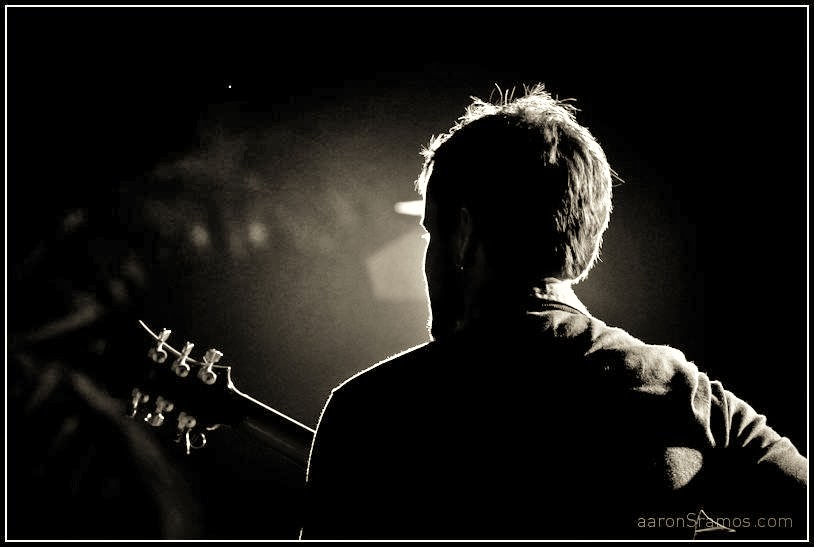