If stuck on a desert island (which, culturally regarded, many of us already are), what recording would you choose to have there? Personally I'd prefer to forego listening to any records over and over. How old would listening only to one's favorite music get, after all? 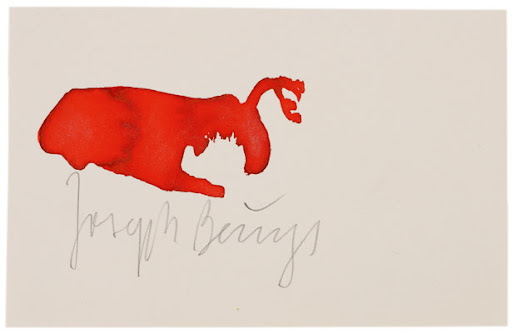 Short wave radio; that would be the ticket. In fact, I'd just as soon not be stuck on a desert island to begin with, but in such a circumstance it would be mch better to have an instrument. (Stage fright shouldn't be a problem).

Speaking of favorite music, I've noticed that many people¡s musical preferences become canonized during early adulthood, or once they have kids. Hearing favored music begins to replace curious listening.

This isn't too surprising; careers and parenting can be exhausting, even all-consuming. Listening to any new music requires a significant investment in time and energy, which may simply become unavailable.

Accumulating decades of new listening despite these obligations indicates a devotion to the importance of the living musical experience; it "separates the men from the boys". 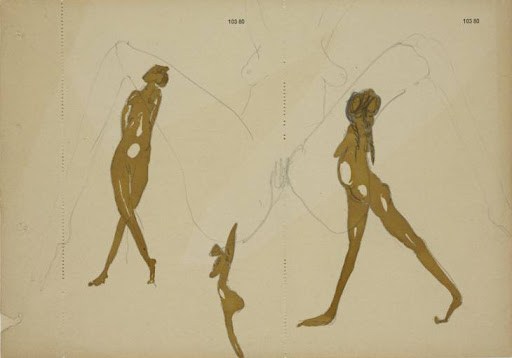 Certain laws also separate them men from the boys, of course, but these do not primarily pertain to music appreciation.