Glad we didn't order the special

In 1988, our band Curlew takes a vote art a rehearsal in New York concerning an upcoming tour in Europe. The debate is whether to stay over a couple of days in Germany or to come home soon as the gigs are over. 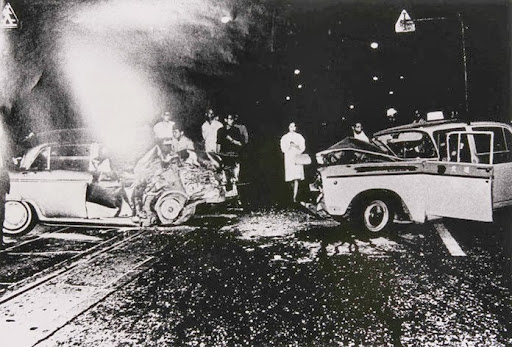 The airline has two returns possibilities, one on a Monday and the other on the following Wednesday. The band decides to skip the vacation time in Europe. Get back and pay some bills or something; anyway by then we'll have been there several weeks already

So we do the tour and come home on that Monday, on Pan Am flight 101. Pan Am flight 103 on Wedenesday only makes it as far as Lockerbie, Scotland, where it meets an horific fate, falling to earth in pieces, and landing into the long history of deliberate carnage. 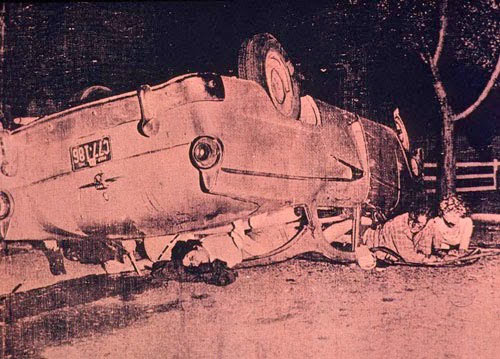 Thing is, sometimes it's not worth getting famous. Sometimes it's good to miss the boat, however unintentionally. Personally, I have no ambition to become famous for being dead.