Perhaps the single most crippling of all emotions is fear, particularly in musical performance.
When I was in my late teens, playing around for the first times, I had acute stage fright. Shaky hands, forgetting my place in song even though I knew the music . Adrenalin-fired, performance –length jitters; being socially afraid of the audience.

Turned out the there was a big difference between playing music, which I liked very much, and performing, where I had this huge impediment to my naïve goal of being a quasi-heroic Guitar Player In A Band. Then, in 1971 I got into Mr. Johnny Shines´ blues band, “ The Stars of Alabama.” That changed everything. Some sort of performance anxiety took a back seat to arriving, hauling in the gig was already in progress, with live performance merely added to the mix for a few hours. These stevedore-like, non-perfomance activities were nevertheless being enacted onstage. Going from the body language of day laborer to that of performer in front of the audience can give a useful insight into that contemptible notion of performer as idol. In fact, important performer-audience interactions can occur at these times, at least on gigs small enough to be in contact with the audience throughout. Sometimes this is as meaningful to me as the music performance itself. All this has had much to do with my concept of onstage behavior. At any rate, stage fright is to be sidestepped or transcended in any manner possible. For me, this terror was mostly based in the idea that while I´m playing it´s supposed feel (to me) like I´m delivering a sterling performance. Fulfilling some real or imagined expectation from the audience, of whom I was terrified.

Then suddenly it would feel like I´m not qualified to pull it off. This was usually combined with the real or imagined fact that something´s wrong at the gig that´s going to ambush this flawless show.
In practice, something or other usually is wrong. Equipment glitch, intimidating audience, can´t hear somebody; or (one of my favorites) having arrived late to the gig. With improvisation, however, it´s quite possible to be prepared (or properly unprepared) to perform without your or someone else´s equipment working, by shifting the “in-character” energy to some activity other than music making. 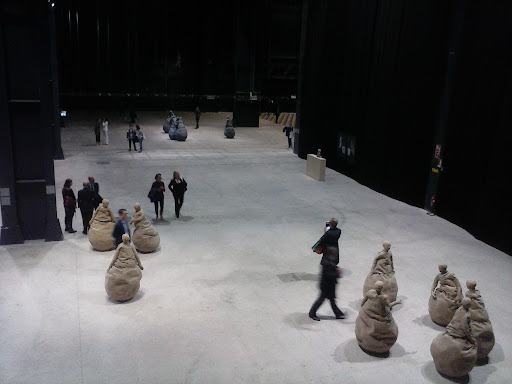 This can be ok for awhile, even highly entertaining , but it´s also kind of nerve-wracking. That broken string does have to be replaced, or there´s still no sound coming from your equipment, and everybody´s still watching. This is an easy time to get intimidated by the situation and lose the audience. 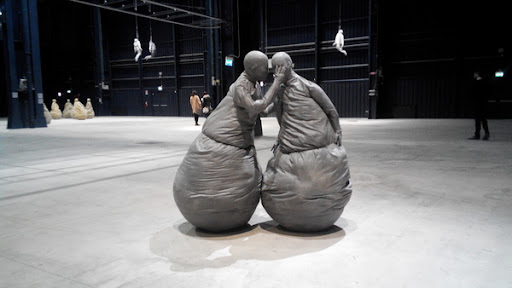 One thing that helped me immeasurably in this stage fright business was a gradual realization that it´s really not crucial to me whether someone is going to like my playing or not. It´s good to minimize the influence of audience reaction – good, bad or indifferent- especially in the course of the gig. Trying to figure out if they´re liking it while I´m doing it can be dangerously distracting. 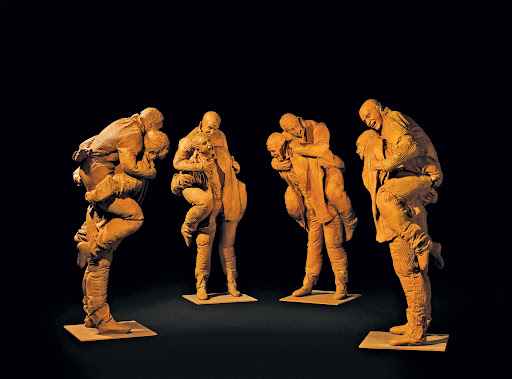 Note: while concert-goers in droves are eager to witness the famous and the familiar, any audience is always interested in the out-of-the-ordinary in a performance. A favored musician sits in with the ban. The figure skater falls during competition. With improvising of course, the out-of-the-ordinary can often describe the entire performance. (Ideally there´s no ordinary to be out of.)
In fact, there is a tenuous, unstable connection between performer and audience. Don´t worry about
that. This instability is the performer´s tool. And work with hecklers; at least they´re paying some attention. Here are some more tools: don´t forget to take your instrument with you to the gig. Except by analogy, don´t start fires at indoor gigs, and don´t yell “fire!” in a crowded theatre, particularly If there´s no fire. Normally, the only really appropriate time to yell “fire!” is when you´re in command of soldiers in battle. Or a firing squad, but you probably want to avoid that. Bad karma; besides, there´s never been much musical creativity in executions. An aside: for some reason, if I´m going to be moving equipment, the chances are remarkably good that it will start raining. Making the grand entrance to the gig soaking wet, lugging amps and being double-.parked outside can do wonders to mitigate stage fright.
Quite fortunately, as I learned, stage fright is not evidence of a psychic ability to see into the future of a gig. Still, whenever possible, avoid hauling gear during a rainstorm in a convertible with a top that won´t raise.
Scupltures by Juan Muñoz (1953-2001)
Dave Williams