Toon Callier (Belgium, 1983) studied classical guitar and chamber music at the Royal Conservatory of Antwerp. Afterwards he studied a 'master after master' in contemporary music at the conservatory of Ghent. His teacher was Tom Pauwels who is guitarist and artistic advisor of the Brussels based ensemble Ictus. 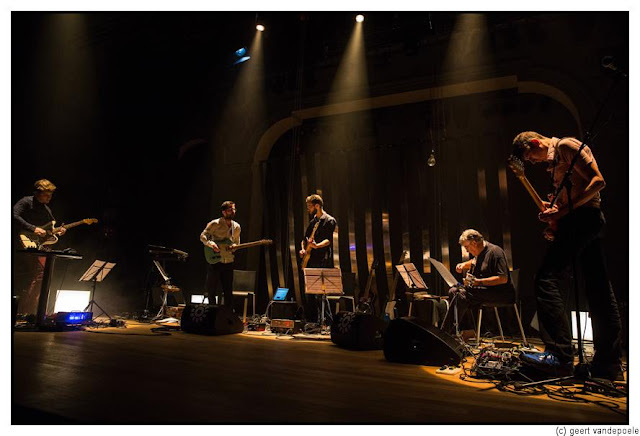 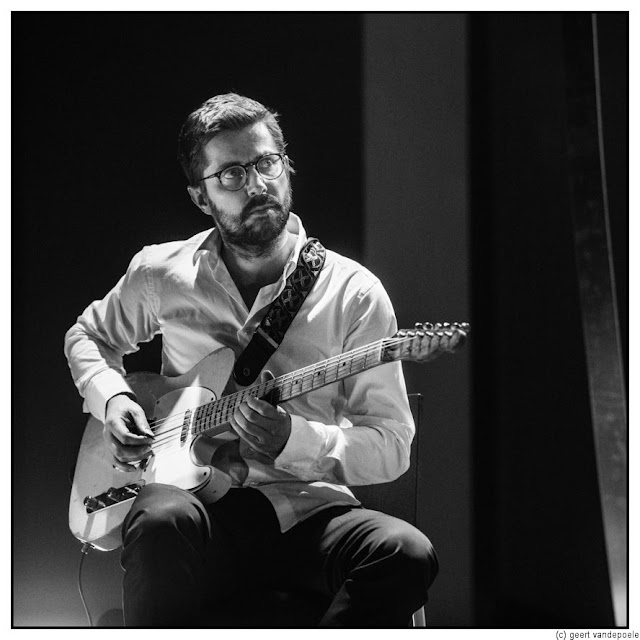 That it touches me in anykind of way, that I remember having listened to it...

If I make something on my own or in a group I never know where it well end. So each time I'm surprised.

Whatever you want to do, you will need some kind of (classical, non-classical, self-invented,...) technique

I don't know. I think that's up to every individual artist to decide.

It's fun to do, you meet new people, you visit other countries, you can feel the exciting and tension on stage and you can call all that 'work'

I'm making the music for a music theatre production called 'Bambi, my body keeps on growing but doesn't know whereto'. Music by Weekend

It's not that I stopped learning at a certain moment, so maybe I've learned that it's a constantly changing process

A wise composer recently told me: 'Don't plan a concert in the week your girlfriend has to give birth to your child'

Everyday is a bit different? 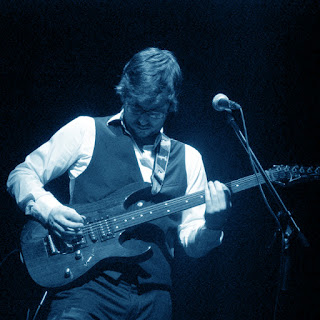