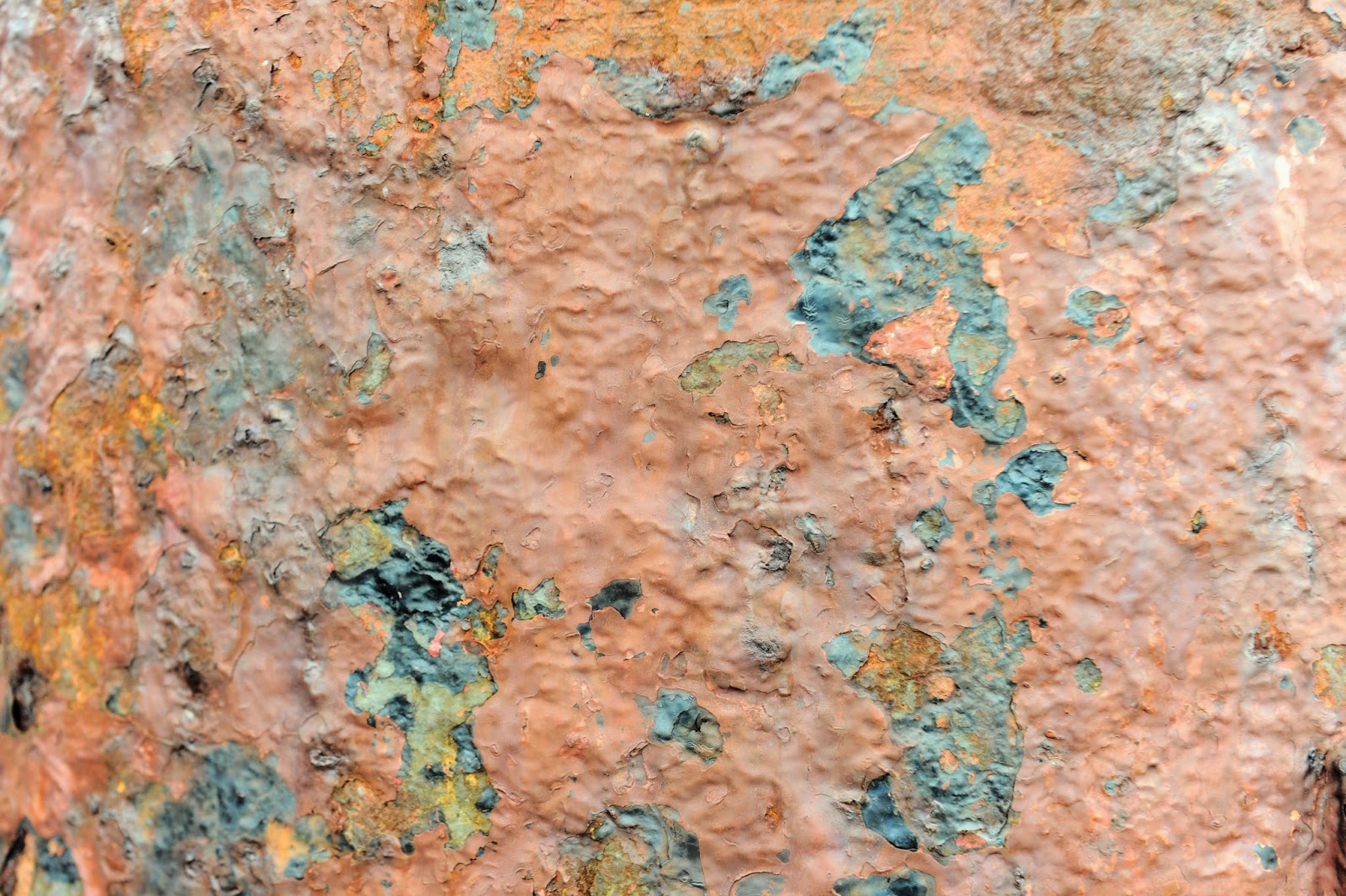 Hwyl Nofio is a group that defies simple classification. Variously described as experimental, avant-garde, ambient, contemporary classical, free improvisation, the enigmatic collective specialises in music that blurs the boundaries that usually define genres. hwyl nofio (the name translates from welsh roughly as ‘emotional swimmers’) came about in 1997, it is an evolving ensemble based around its originator Steve Parry, who had previously worked with Matt Johnson of The The and Colin Potter of Nurse With Wound. 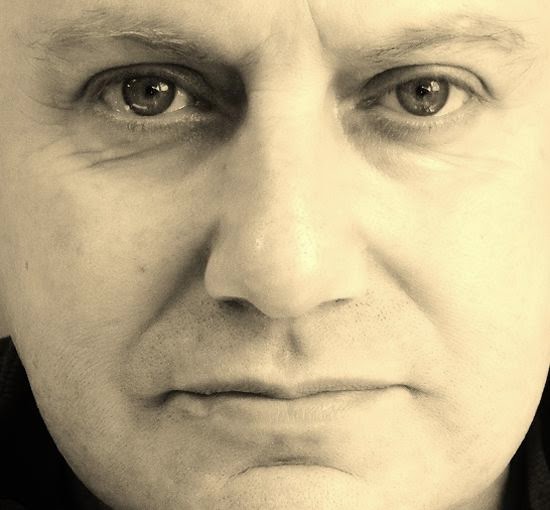 Hwyl Nofio (from Welsh meaning ‘emotional swimmers’) is an  music group whose only permanent member is Steve Parry. He was born 4 September 1958 in Pontypool, South Wales Valleys, UK
Formed in 1997, Hwyl Nofios’ approach touches on various diverse styles and genres, including, industrial music, drone, ambient and noise. Evolving ensemble based around its originator Steve Parry, who previously had been a founding member of the Surrealist music group Neu Electrikk and also worked with Matt Johnson of The The and Colin Potter of Nurse With Wound. 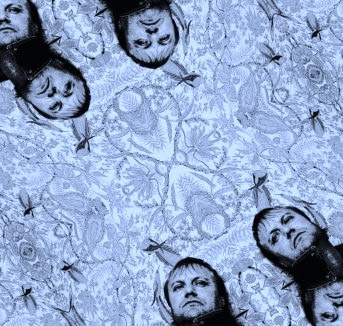 Hwyl Nofio referred to the approach as a marriage of dilemmas being resolved in another space whereby the music explores and exploits an on-going collision between harmony and disharmony. Hwyl Nofios’ influences include The Velvet Underground, Neu, Jimi Hendrix, John Cage and Harry Partch, 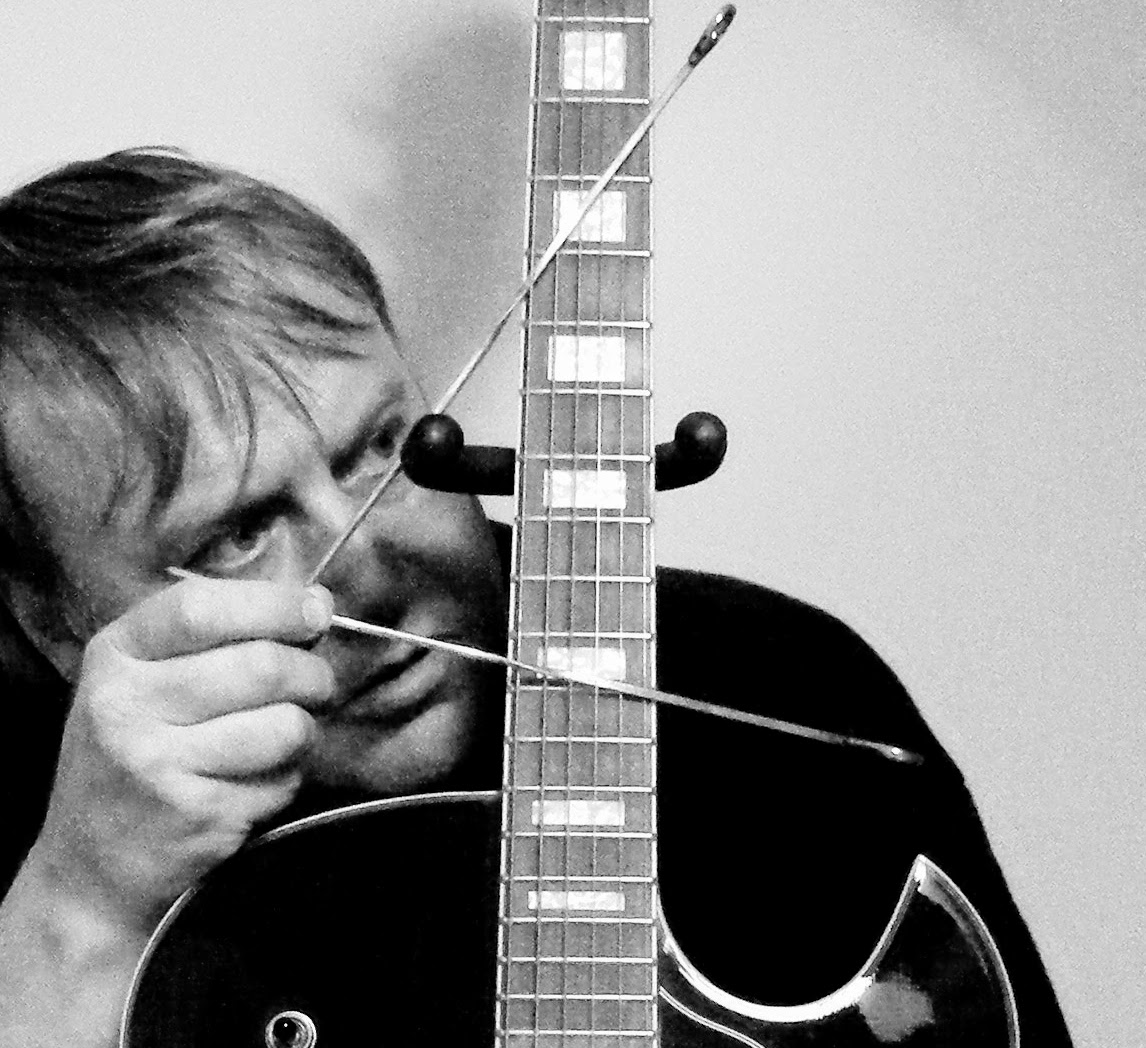 2012 - Hwyl Nofio released “DARK”, a project that evoked a landscape wrought from personal experience, magnifying visual and aural dialogues to transcend the specifics of its origin. The project provided tangible evidence of this landscape in an accompanying book that inculcate the listener into a world of chilling folk myths and the resonances of family histories, as well as timely references to the legacies of surrealist filmmaker and poet Jane Arden (director) and the novelist Bruce Chatwin.

The sound of a church organ – My mother was the organist. As a small boy I recall sitting next to her as she played – in awe of the large tubular structure with its profuse mechanisms - a colossal industrial like construction, my petite mother would pull and push the various knobs and levers while driving the pedals with her feet. I recollect the hymnal sound and wondrous drone with the angelic voices of a choir singing.

Consciously/ Subconsciously - I experience life’s events sonically. Anything and everything is sound! Whether it’s the catharsis of childhood, family, friends, sound of industry or the experience of being alone on a mountain or on a deserted beach, it has a sound!

Not perceiving the guitar as a guitar but as a sound source. I began learning classical guitar at an early age. I’m inclined to think that the original guitar my parents purchased for me ultimately determined my connection with the instrument. They bought me this enormous jumbo steel string acoustic guitar that dwarfed me and was unplayable. The guitar tutor did explain to my parents the guitar was simply too large and unsuitable for a small boy to learn on. The instrument not only was too large to play but impossible to tune due to having a badly warped neck. My parents who previously had paid for piano lessons which yielded minimal success believed it better I persevere with the instrument – there upon showing progress they would consider getting a superior one! I ended up borrowing the tutor’s spare guitar during the lessons while attempting to practice at home with the distorted one. The guitar’s steel strings had been overstrung and as such lacerated my small fingers; needless to say I soon became frustrated playing the instrument and its apparent methodology. Not interested in playing ‘Greensleeves’ and with a guitar that was impossible to tune I would turn to experimenting, creating sounds by placing spoons, dropping glass marbles, inserting metal Meccano upon and into the instrument. I took great pleasure taking old radios apart and building instruments from bits of scrap. Age thirteen I built a guitar from scratch – a totally unorthodox instrument – it made one hell of a noise!

That’s difficult to answer. I’m committed to every project I work on. There is always the challenge of creating the next one!

I was born in Pontypool, Wales. Pontypool is an old industrial coalmining/steel town situated in the Welsh valleys. Within a mile or so radius of the house I grew up in were numerous steelworks, coalmines, and a glassworks. Both grandparents had jobs as a coal miner and steel roller. Father bucked the trend – being a computer systems manager for an international chemical company. I recollect the stench of industry, the acrid smell that steadfastly refused to leave the nose – rivers and canals, railways – the sights, sounds of steel and coal production, the rattle of coal trucks, explosions deep beneath the earth shattering the coal seam. The mountains where sound echoed throughout the valley, hair on the back of your neck sounds where bird-song often would be accompanied by the sound of an industrial hammer and the chiming of a distant church bell. This remained the sound of youth - the sound of church and choir and an environment with heavy industry.

Five stringed devices! I’ve continually used a Fender Strat – I suppose it goes back to listening to Jimi Hendrix. I like the tone – everything about it really. I’ve had a few, regrettably I sold the original 1975 Strat I owned – Had to feed the kids so needed the money! Sold it for Pennies! The guitar originally cost me around £150 – if I owned it today – it would fetch around £1,500. 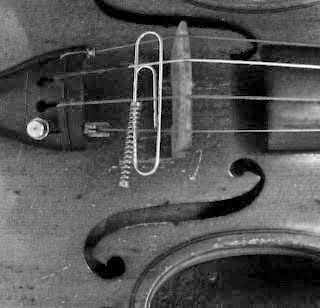 I cannot imagine life without sound - creating music with people I respect as human beings.

Abandon the past – live in the present! It’s easy to rely on formulas or convention – I continually strive to reinvent the past!

I tend not to think or approach the guitar as a guitar – I’ve treated some traditional instruments very badly! A guitar is a means of generating sound. Same with amplification – I experiment with distortion/feedback - placing the cabinet in unusual situations – microphone placement. I use different tunings. I utilize objects with different timbres metal/wood/glass/plastic/wire/string/steel-wool/bow/tools/clips/pliers/mallets ……………..the instrument becomes automata! 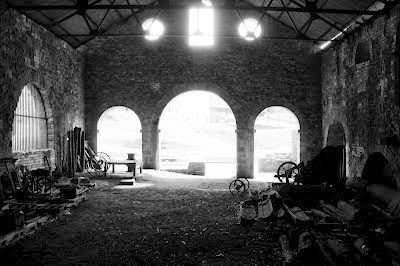 I’m not really a gadget person – I like organic sounds derived of experimenting with different objects and the tones they produce. I use Marshall and Vox amplifications. Pedals include MXR Distortion plus, Boss - Reverb/Delay, Boss RC 30.

I’m currently working on a motoric/dub type composition with fellow Hwyl Nofio member Mark Beazley – plus working on other projects. 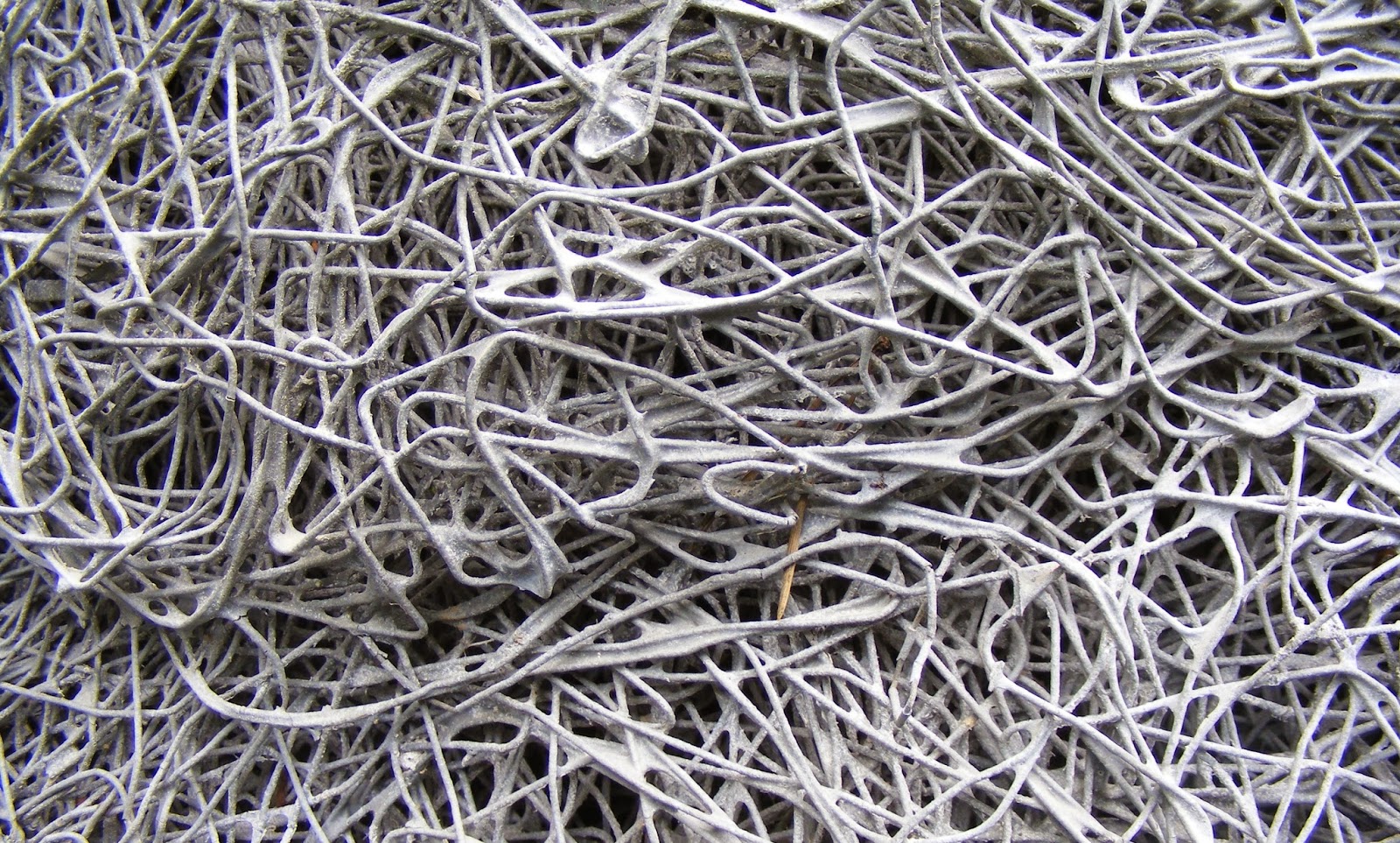