JOE GORE, a San Francisco-based composer, producer, and multi-instrumentalist fluent in classical music, punk rock, and most styles in between.

Besides playing guitar, bass and keyboards. he's an ace on two digital recording platforms: Avid’s Pro Tools and Apple’s Logic. He has done extensive contract work for both companies, and I am a major independent developer for Apple’s Logic, GarageBand, and MainStage programs.

He has  toured the world multiple times and performed on The Tonight Show, The Today Show, Late Night with David Letterman, The Conan O’Brien Show, The Carson Daly Show, The Rosie O’Donnell Show, Austin City Limits, and many European programs.

Which was the first approach to sound you remember?

Standing beneath the baby grand piano while my mother played. I’d press my head up against the soundboard, letting the music rattle my skull. She was my first piano and guitar teacher.

It has no formal pedagogy. (Well, it sort of does, but we can safely ignore it.) Guitars are inexpensive, and you can make cool sounds on them almost instantly. It’s the most democratic of instruments — hence its stylistic range and richness.

Probably my work with singer/songwriters. As a non-singer, I find it incredibly gratifying to add color and shading to a great performance of a great song.

Tell me something you need from music.

Like a proper Californian, I relate more to film than the stage. In a parallel life, I might have been a film composer. (I studied with a great one—David Raksin—and was tutored as a teen by a young James Horner.) I’ve always been a compulsive reader, but I was raised a modernist, and the notion of words directly inspiring sound was quaint, even suspect. Yet since age 30, I’ve made half my living writing about music, and that’s definitely influenced my approach, often by negative example. Finishing my own first novel in middle age gave me insight into structure and psychology. I’ve also dabbled in visual arts, especially drawing and photography. I have no aptitude whatsoever — just a general sense that cultivating the eye benefits the ear. One of my strangest projects was clubbo.com — a website hundreds of pages deep dedicated to the 50-year-history of ill-starred Clubbo Records. It includes music, photos, articles, history, interviews — all 100% fake, created by me and writer/composer Elise Malmberg. It was an attempt to fuse music, fiction, and music journalism while perpetrating a fun hoax. It’s as close as I’ve come to the Wagnerian notion of gesamtkunstwerk.

"Don’t think you’re special.” (I was photographing naked Courtney Love rolling on a pool table at the time. Long story.)


A point of view.

I was a rock and folk kid who became a classical music snob as a teen. Later I dropped out of a music composition PhD program to play African music and punk. What was I thinking? Your guess is as good as mine. But there’s at least one common thread: Whatever the genre, I’m drawn to the music that arises when old systems break down and new languages are born. In classical music, I love stylistic revolution, be it 14th-century mannerism, Monteverdi’s opera, or early 20th-century modernism. Same with jazz and rock. I’m not a classicist. I get excited when classicism breaks.

My most revered musicians are Claude Debussy and Duke Ellington, but I never fantasize about playing with them — there’s nothing I could have added. I could write endlessly about my love for Goya and Dürer, the Brontës and Nabokov, Chopin and Stravinsky. But sadly, they never call. (And if they did, it would only be because Ribot was booked.) If I think in those terms at all, it’s more likely to be about someone whose music I feel I might have augmented. I would have loved to play with Laura Nyro, for example. Wouldn’t it have been bitchin’ if she’d made one great, late-career album?

Can it make cool music?

I don’t use many, at least not in the usual “new music” sense. But I believe in transplanting (i.e., “misusing”) traditional techniques. Example: I play gnarly rock with right-hand style pilfered from 16th-century lute technique. I like Bartók in my blues. I sincerely believe that a liberal application of fuzz guitar would improve most classical concerts.

I’m working on a second Mental 99 album with drummer Dawn Richardson. I’d also like to do at least one solo guitar album — perhaps a set of 100 miniatures. I’m also thinking about a second novel: a horror story set in the world of 19th-century music. And these days much of my effort goes into sound design, whether it’s writing sound libraries for music software, or just building cool shit at the workbench.

2013 Time Easton Before the Revolution: The Best of
2010 The Switch [Music from the Motion Picture]
2008 Eels Meet the Eels 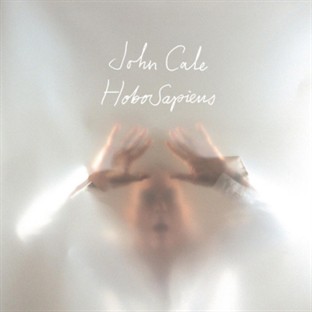 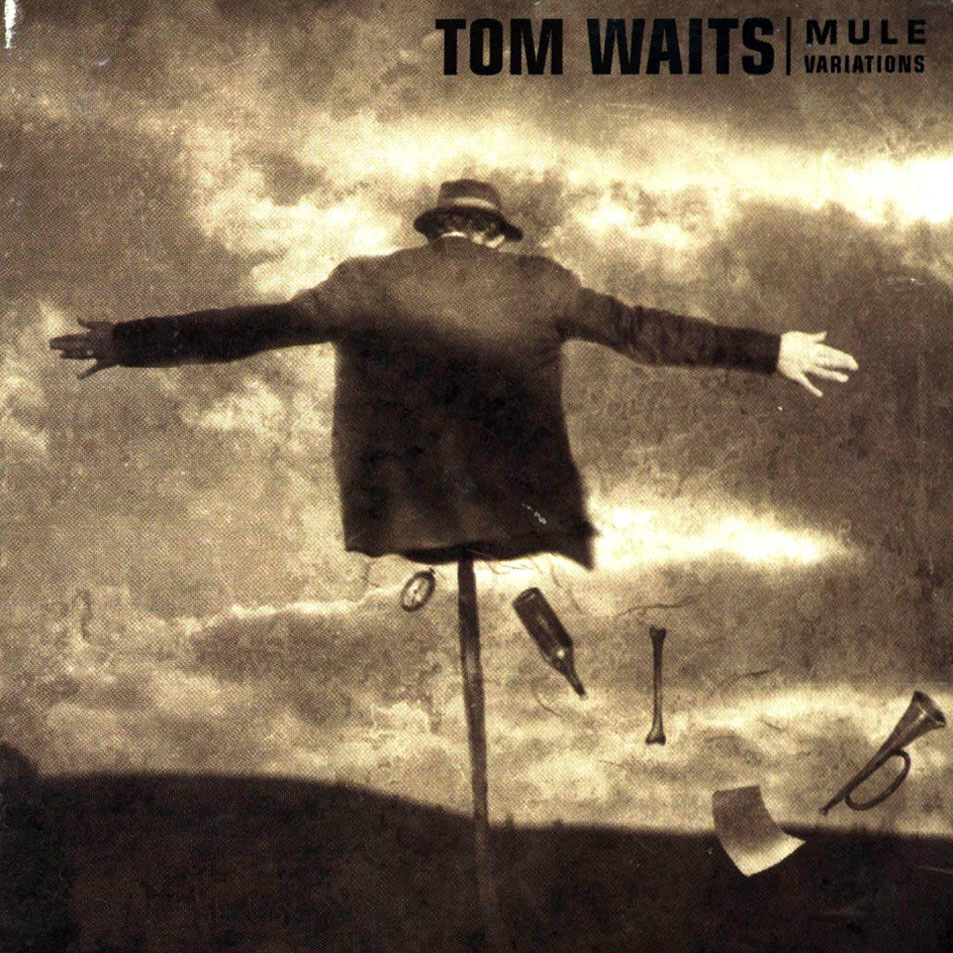 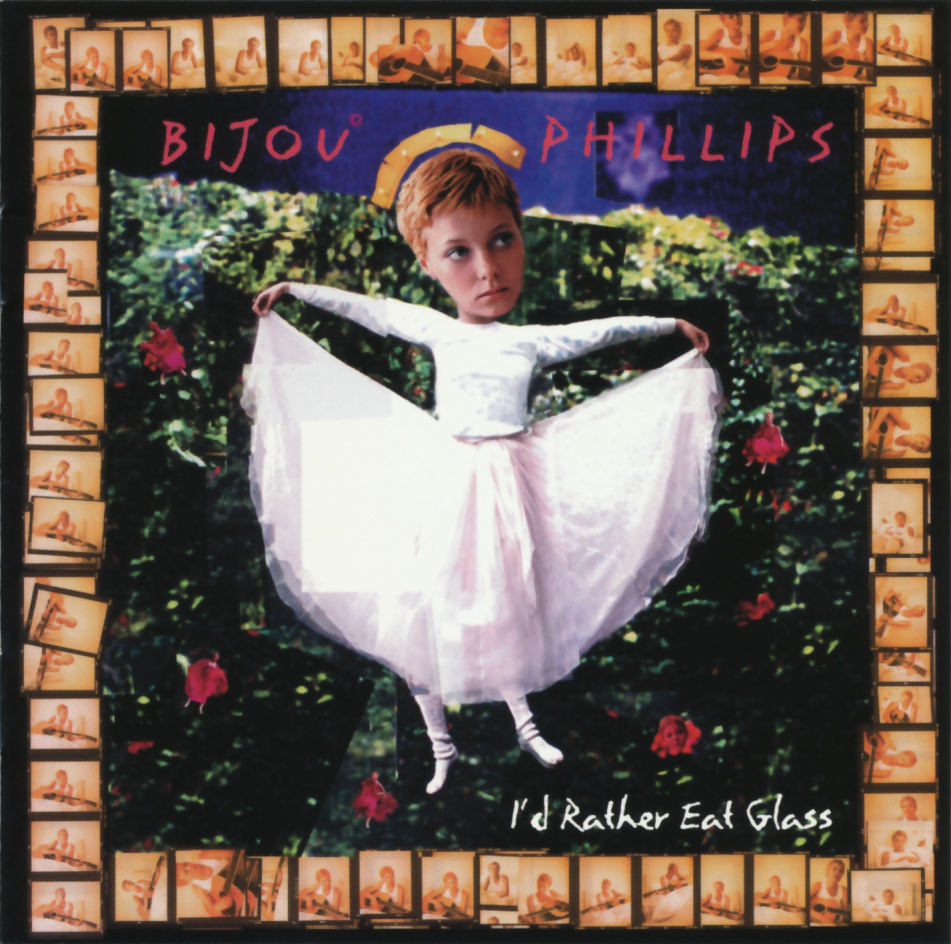 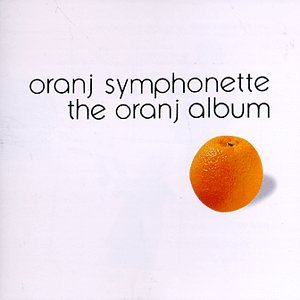 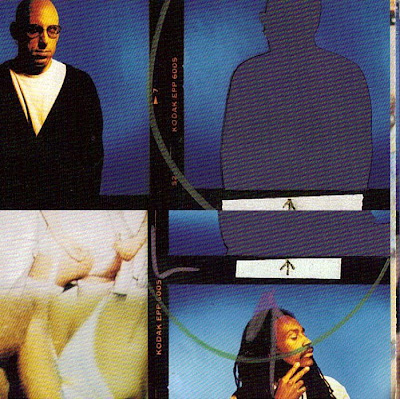