Kazuhisa Uchihashi (内橋和久, Uchihashi Kazuhisa) began to play the guitar at age 12, playing in various rock bands, though he later studied jazz music. In 1988 he joined the band the First Edition, and in 1990 formed the band Altered States. He was also a member of Otomo Yoshihide's Ground Zero from 1994 to 1997. Uchihashi also plays daxophone, and in addition to his role as a free improviser, Uchihashi has been the musical director for Osaka theatre group Ishinha, has held improvisation workshops (a project known as New Music Action) in various cities in Japan, as well as London, Oslo, and currently in Vienna also. Uchihashi has set up his own record label, Innocent Records a.k.a. Zenbei Records, had held a music festival annually since 1996 Festival BEYOND INNOCENCE. Since 1983 he has devoted himself intensively to free improvised music. He experimented thouroughly with many different kinds of machines and sound-devices to expand the expression possibilities of the electric guitar.
He also composed music for films, theatre plays, dance. Among them, he has been working with Japanese Thertre group "ISHINHA" for more than 25 years. 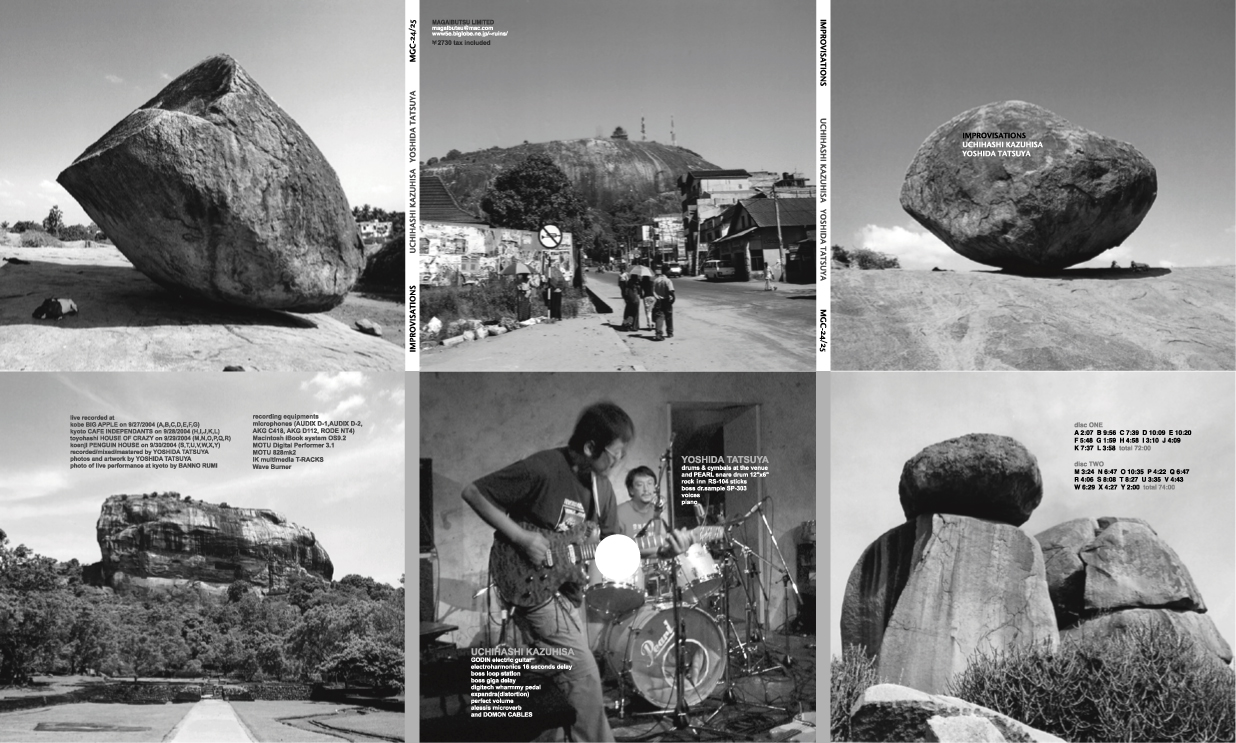 with Kazuhisa Uchihashi and Kazuki Tada at Hawkwind.

He has been conducting his rock-oriented powerful improvised band "Altered States" for 19 years and continues to create his own new guitar music in solo as well as in "Altered States". He is also known by playing with Otomo Yoshihide's GROUND ZERO for long years .

Since 1995 he has been starting to direct "New Music Action Workshop" for young Improviser in KOBE every month, and now he is going to keep it in Tokyo and other area. Since 1996 he has also been organizing the New Music festival "BEYOND INNOCENCE" in Osaka every year untill 2007. He organized NPO Beyond Innocence in Osaka in 2001 to produce new music .
He is also known for being the only one daxophone player in Japan.

My first guitar was a cheap acoustic steel string guitar branded Morris. Not bad and not good. I had no idea if it was good or not because it was my first guitar. That guitar became my standard. I tried to get a better one since then.

Because I can't do anything but music.

It looks easy to play but it's not easy to learn 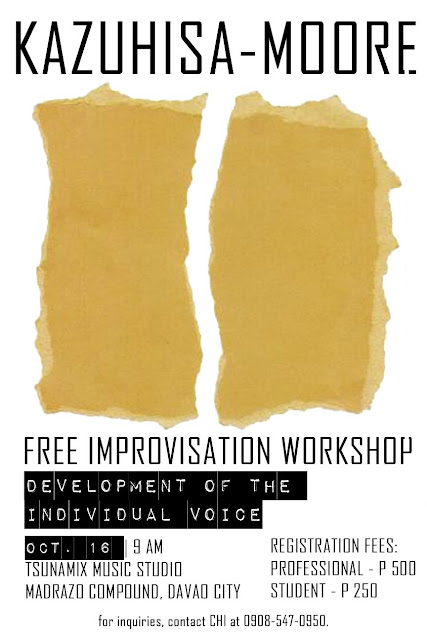 My solo work. Because I can feel more my own originality than in other stuff.

I can learn a lot of things from improvising. That's why I need to keep on improvising to find something in myself.

I play mainly electric. I really like to play guitar with some pedals.

If It can provide the sounds I like, I can say it's a good guitar.

It depends on what I want to play. I am losing lots of normal techniques these 30 years. But in the other hand I learned lots of strange techniques

With some Asian traditional music players

Collaboration with Sekkyo-bushi (sermon ballads)
This is Japanese old traditional in 16th century. 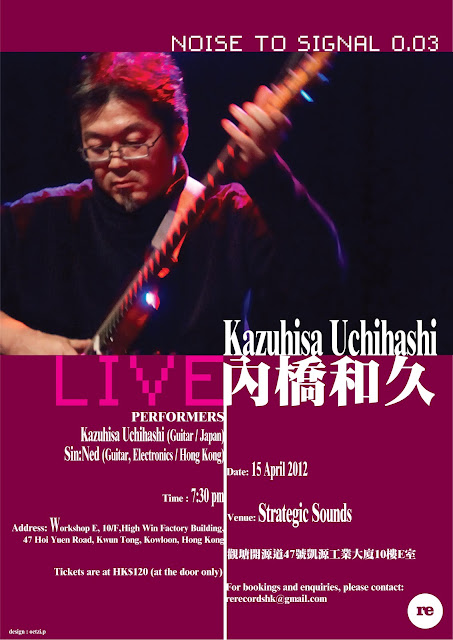 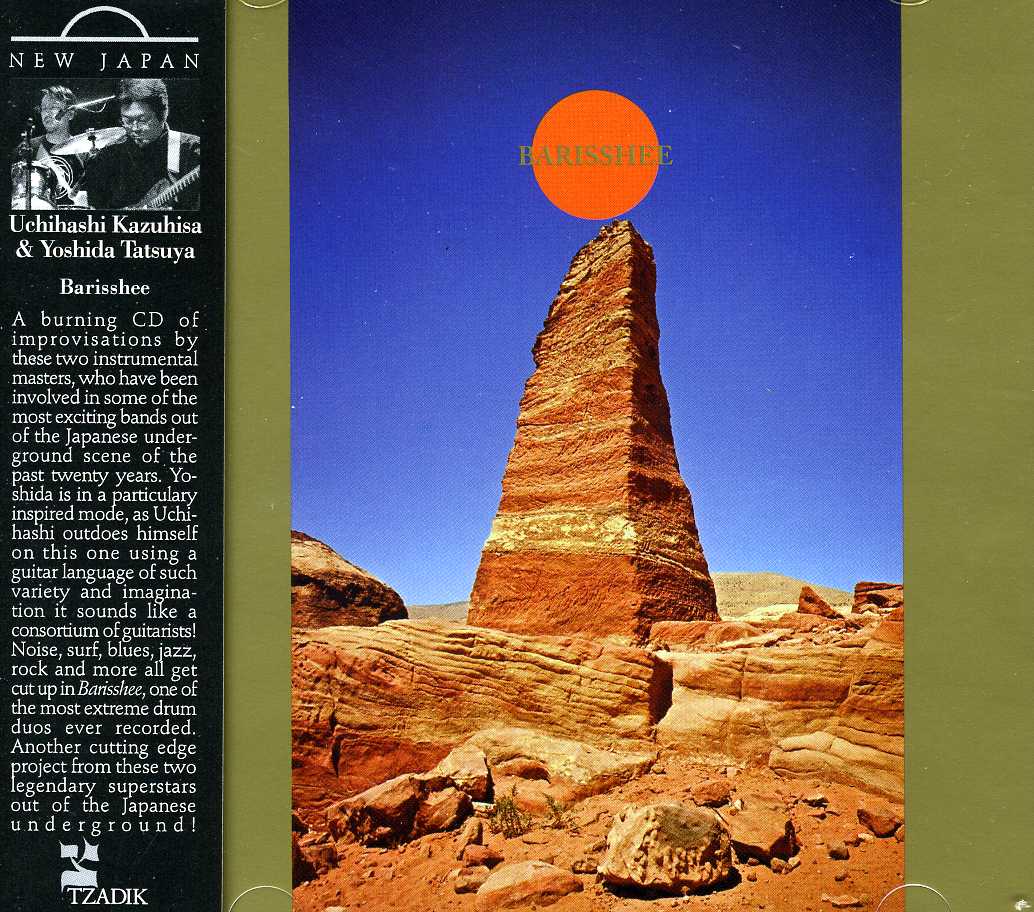 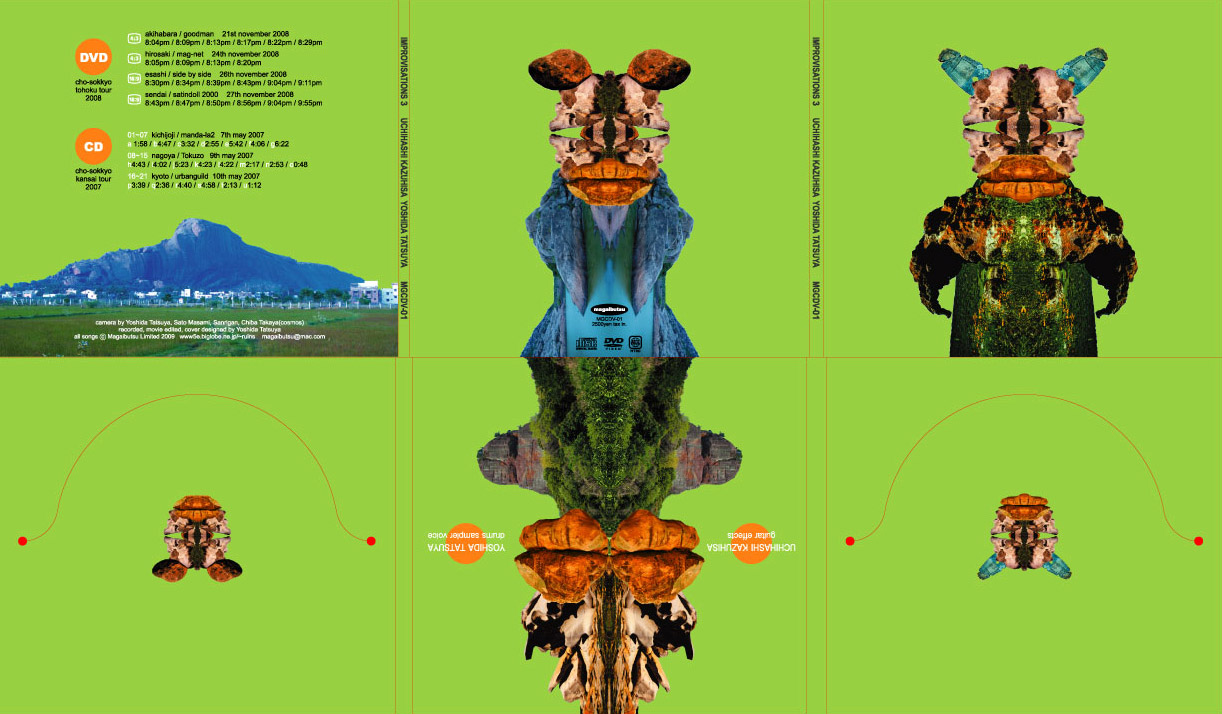 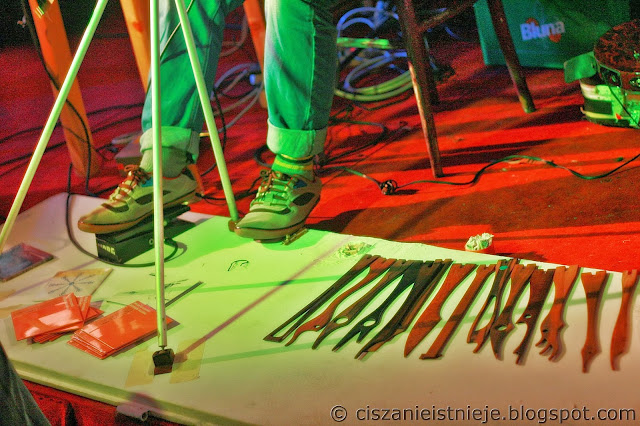 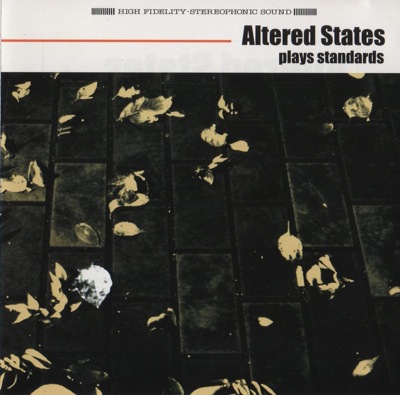 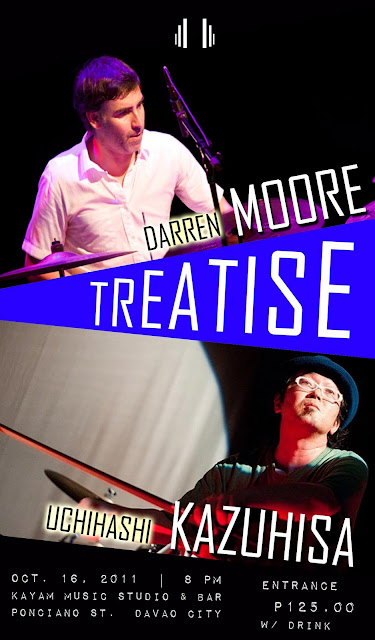 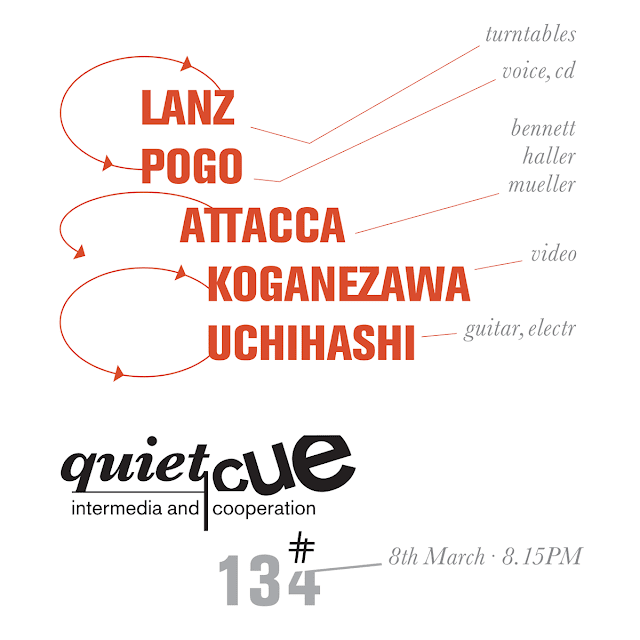 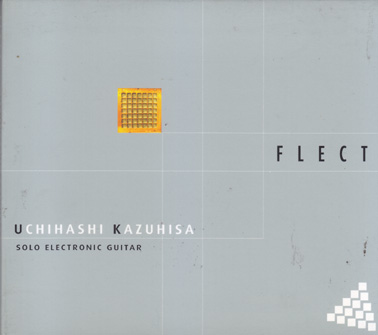