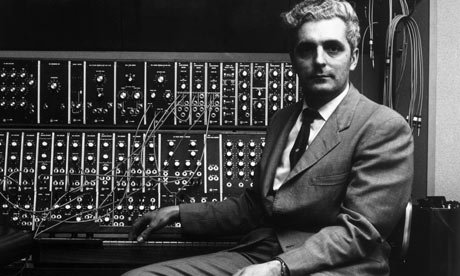 When software developers started emulating classic synths and packing them into plug-ins, there was only ever going to be one big debate: do they sound the same as the original instruments?
The argument has run and run, with some claiming to be able to tell the difference straight away, and others saying that, in terms of sound, the virtual versions are practically indistinguishable from the hardware that inspired them.
But what do you think? We want you to listen to the three Minimoog bass clips below and tell us which one you think was recorded on the original synth. The other two were created using Minimoog software emulations:
Clip A
Clip B
Clip C


Click here for the results of the listening challenge