Live improvisation is an ongoing process of finding, playing (or not playing) ad possible forgetting sonic events. Recordings of improvised music present another matter entirely, since the sonic events have already been found and preserved.

There is a difference between the moment of creative intuition and the perception of the already-created. Totally difference parts of the brain at work. We can wind up with a sound markedly different than the terrible or great music we thought we were playing.

While in the improvising, playing-the-instrument mode, we do not know the long-term value of what we're coming up with. Listening to the recordings, we come to various conclusions, many of which change over time.

For better or worse, both live and studio recordings often misrepresent the truth of a sonic event. Whether accurately or not, any recording represents a different event, a different typo of event than the original music making, even if only because we're hearing it through speakers.

Benefiting from visual and other kinetic aspects of physical presence, live performances have only to be engaging, challenging, entertaining, thought-provoking, compelling or otherwise memorable to be successful. By contrast, recordings have to be enduring in their specifics as well.

Whenever there is an ulterior motive, of course. Sit through anything if you like him/her more than you dislike his / her music. Perhaps inevitably, it will start to "grow on you," if only by association, and possibly as a matter of musical growth.

More to the point: there are parts on some of my own recordings than make me cringe. But then many months later I'll listen to them again, hoping that it really wasn't that bad after all, often only to realize that it was exactly that bad. 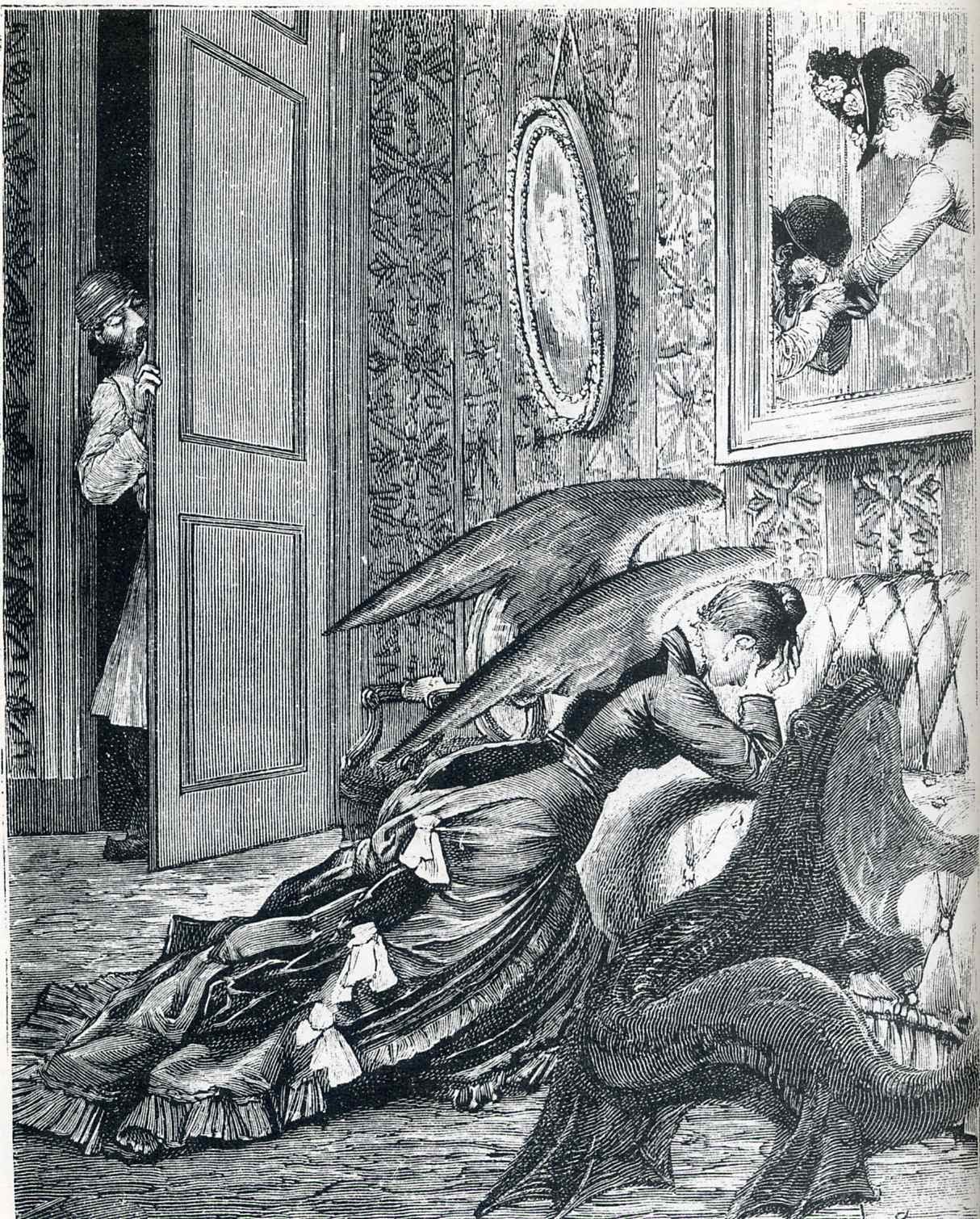 At any rate, the thing about making or hearing my own recordings is if I like it then things are copasetic. If I don't like it I'm stuck with my name on it, but it's only my opinion anyway.

In fact it never fails that I notice something I don't like about any recording I make, no matter how much or little I or others like it. Either way, it's just as possible for me to play badly on my own record as on someone else's.

This is all productive in fact. It's dangerous for me to like my music too much, particularly it it's simply because I made it. As in science, it's important to re-examine that which seems certain .

Still, who am I to argue to someone that some music they like is bad just because I don't like it at the time? Especially if it's my own music that they're liking! All illustrations from Max Ernst

Never tell a listener that he or she is wrong for liking your playing, even if that's the case. It's an insult to their judgment and probably mistaken anyway, at least in their opinion.

One thing about hearing music, as opposed to yourself who played it; the hearers likely noticed something that you as the player missed completely. Audience member's opinions are not to be discounted, particularly when they are throwing bottles or ashtrays at you.