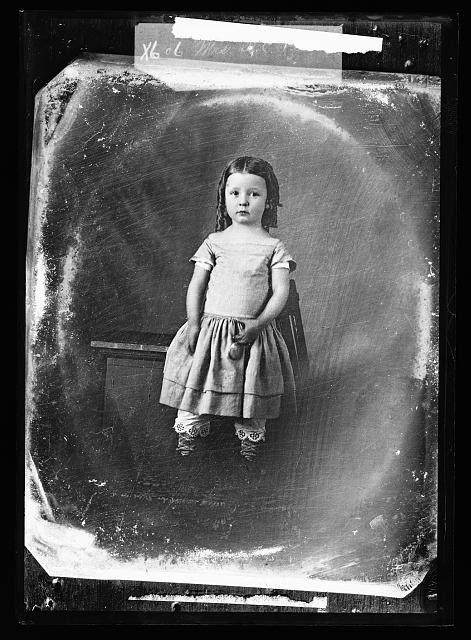 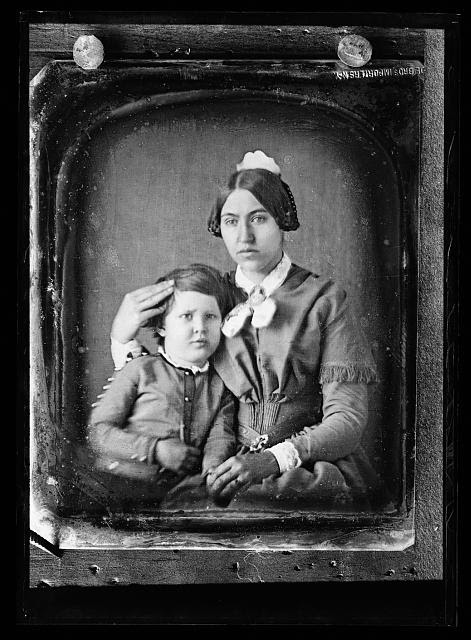 David Grubbs (Bastro, Gastr Del Sol) has a longstanding history of collaboration and interest in contemporary visual arts. Many of his solo albums, for instance, feature covers by artists such as Doug Aitken, Marcel Broodthaers, Cosima von Bonin, Stephen Prina or Albert Oehlen. This new mini-album features two compositions commissioned by Angela Bulloch for two of her installation pieces.
British artist Angela Bulloch has been making installations since the early 90s, while starting to use the idea of the ÔpixelÕ in 2000. These works are formally based on 50x50x50 cm cubes that have a screen on one side on which constantly changing colours can be shown. The cubes can be arranged in different positions. A software program runs pixelated original film material, mostly taken from cinema or TV, which are then projected onto shifting colour fields that change according to their original composition.
The two pieces on this CD accompany the works Z Point and Horizontal Technicolour, two major works that make use of - or, rather, are connected to - AntonioniÕs Zabriskie Point. Z Point is based on original film material of the famous desert explosion from the final scenes, whereas Horizontal Technicolour uses material filmed by the artist herself at Death Valley, a setting similar to the one used in the final scenes from AntonioniÕs film.
The two pieces by David Grubbs are beautiful and intricate works in which the original Antonioni soundtrack, the translations of the film in other languages, and his own sound palette come together. They show yet another different approach to his diverse musical capacities and are maybe closest in spirit to his Thirty-Minute Raven mini-album on Rectangle. 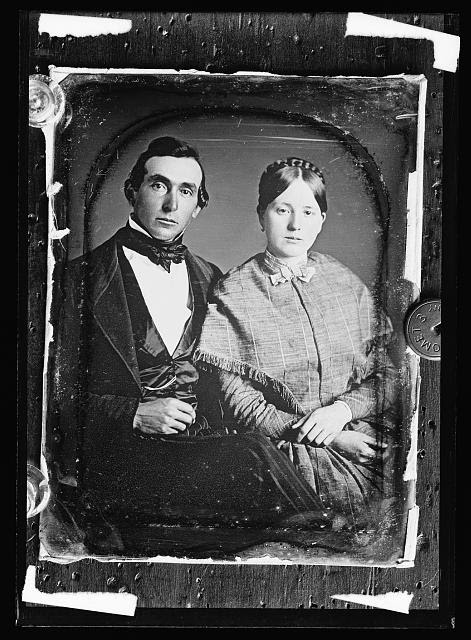 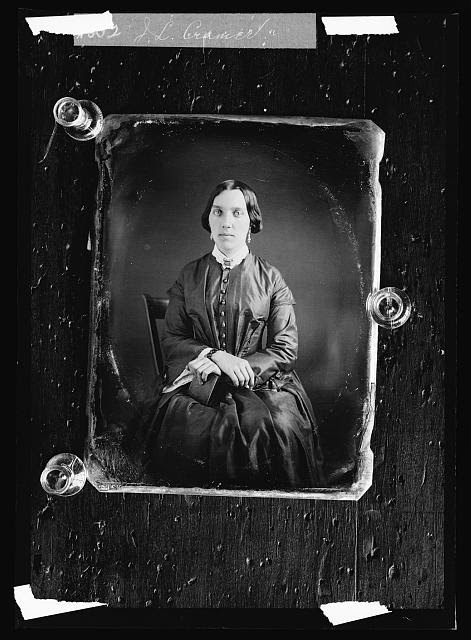 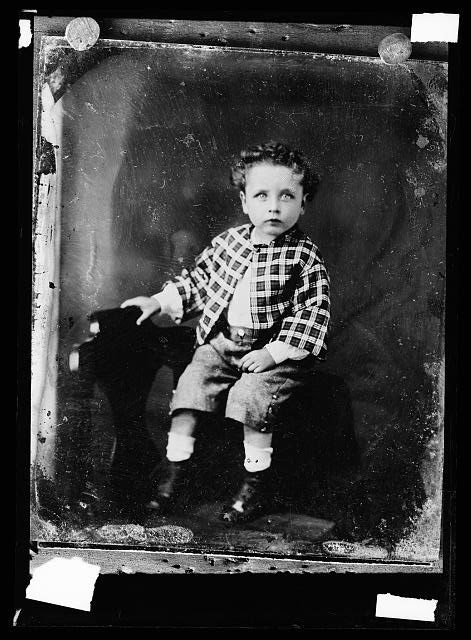 "The Alley of the Shadow of Rats" (8'26)
Appears on CD accompanying Halana #2, 1997. DG: harmonium. Recorded July 1997 by Braden King and Joseph Ferguson at Truckstop, Chicago.