During the civil service and psychology studies (1984-89) at the Eberhard Karls University of Tübingen, Maos' earned his first money as a musician with the dubbing of commercials (including Shimano, Grundig, Ernst Klett Verlag), performing with various rock / pop bands and guitar lessons.

From 1989 to 1993, he took guitar lessons with Albert Mayer Mikosch in Tübingen; at this time Maos collected studio experience as a session musician for Alex Köberlein in Grachmusikoff (1993 Sun Moon).

From 1990 to 1996 he organized and led the workshop stage NIET (New Improviser ensemble Tübingen) in Tübingen Club Voltaire with international guests from freely improvised music with Ulrike Helmholz, Gino Robair, Ingeborg Poffet, Helmut Bieler-Wendt, Uli Sobotta and Günther Heinz. At the same time, he and the singer-songwriter Paco Steinmann formed the rock band DEAD POETS with Jörg Honecker (bass) and Ralf Wettemann (drums). The formation played in the following years about 800 concerts in Germany, Switzerland and France. He produced in 1996 the debut album by Sandi Strmljan: The Yellow (BMG Ariola) which attracted considerable attention in the German music press. In 1996 Maos graduated from the pop course, a course of Popular Music at the University of Music and Theatre in Hamburg.

In the following years Maos' moving increasingly through different project-oriented between classical and popular music. In 1999, Thomas together with the cellist and media artist Fried Dähn worked at the International Festival Creative Arts and Music Project (CAMP). The festival has since seen at the invitation held at various venues (2005 Montemor - Lisbon, 2007 WCF Stuttgart - funded by the German Federal Cultural Foundation, 2010 Karlsruhe College.  In 2009, the festival celebrated its tenth anniversary of the Württemberg Kunstverein Stuttgart).

In addition to numerous solo performances, Maos has worked with musicians such as Elliott Sharp, Saadet Türköz, Joseph bracket and Mark Kysela as well as actors, visual artists, visual artists and dancers. Thomas Maos as part of the BRAINS presented the audiovisual Performance DO YOU LIKE MONSTERMOVIES at Zappanale 2013.

He taught as a guitar teacher and band coach at the music school Jamclub Tübingen. He lives and works since 1990 in Tübingen.

What's the first musical idea in your head that you remember ?

I don ́t know exactly - I guess it was an instrumental peace for girl I fall in love with - something between folk, classic and something else. after I played it for her she was mine. Anyway - hence writing instrumental pieces was my daily work for years.

Why did you pick up the guitar to express yourself ?

When I started playing guitar it was only because it was much easier to express my thoughts and feelings with an instrument than with language.
meanwhile touching a string is something very essential for me. It makes my happy.

It is physical and - and I like the „resistance“ of the the string - it is like a fight between me and the instrument. Even though I am creating a lot of soundart I never switched to the computer.

I am an autodidact. As a left - hander beginning was quiet hard without lefthand guitars around. I don ́t like practicing at all - but playing for hours - it is like a meditation.

But I am composing pieces wich I cannot play -so that I am forced to practice them.

There were several teachers but the most important influence on my playing is watching and hearing other musicians and artists performing their stuff. Learning is a process wich lasts my whole life. The first inspirations came from guitarists and bands like Hendrix, Albert King and Dylan. But meanwhile through my interdisciplinary work I am more inspired by other instruments like cello, piano,trumpet , computer and sounds from outside, dancers, visual artists, writers and composers of contemprary music.

What is your more fool project for the future?

DO YOU LIKE MONSTERMOVIES: an audio-visual performance about Frank Zappa

Playing alone enables you better to change or switch faster into another thing but you are more subject to the audience. Playin in a small group is much more comfortable. playin contemprory classical music with an orchestra was one of the hardest and most sublime moments of my life.

I prefer playin in any kind of duos - with a musician, an orchestra, a dancer, an actor, visual artist, a painter - whatever. It gives me the freedom to express my ideas but gives me also a point of reference.

What is some valuable advice that someone has given to you in the past ?

Doing less, restrict yourself on a certain material, finding the core and work on it.

As a performing artist you should be aware of the tense atmosphere of entertainment and art, having fun whatever you do on stage.

I would not like to describe it as a change - because I never gave up what I did before. It is more a kind of flow wich makes you aware of things you didn ́t
know or listen before. When I started playing at Art Exhibitions I felt more doing experimental Sounds - but there was nobody else around me doing that- so I was not self-confident. But after watching Elliott Sharp performing I knew what to do. It was a kind of verification of my own ideas.

An open mind, having an own style, crazy ideas and the ambition to work it out and the courage to provoke discussions.

Which was the first and the last record you bought with your own money? What were other early records you bought?

I am used to work conceptionel. After I found an idea I make a decision how I will use my guitar. Sometimes there are millions of pedals and sometimes there is a dobro with no electronics, only a few preparations. When I am free improvising my favourite combination is a resonator guitar with some extreme electronic devices, so that i can switch from the pure and „primitive“ deep sound of an acoustic instrument to a weird noisy abstract sound field.

In my very last work I only used a midi guitar GR 50 with the amazing Michael Becks Anima electric guitar and a old Dynacord Sampler.

Soundsources were samples from old punch card printers, wich I improvised together with the spoken word performance of an actor.

I am organizing CAMP since 1999. The festival has a unique concept, where we are inviting artists to live, work and perform together for about a week. It is a kind of „laboratory“ where everybody is bringing in his ideas into collaborative projects.

For me it is the perfect solution - working in a team without a hierarchy.

CAMP is a nomadic festival and was invited to Biennals Venice 2013. The next CAMP festival will be at WKV - Würtembergischer Kunstverein Stuttgart /Germany. 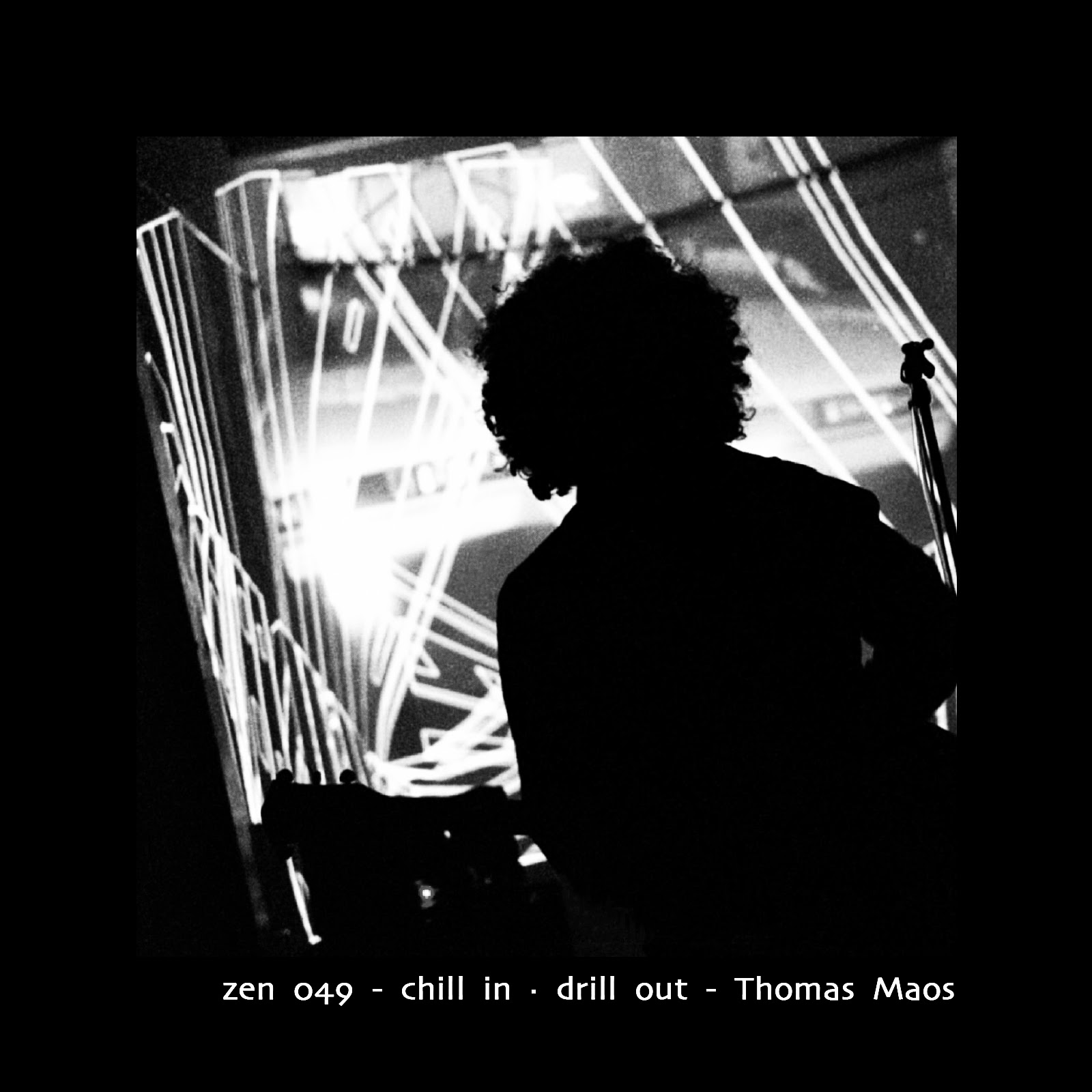 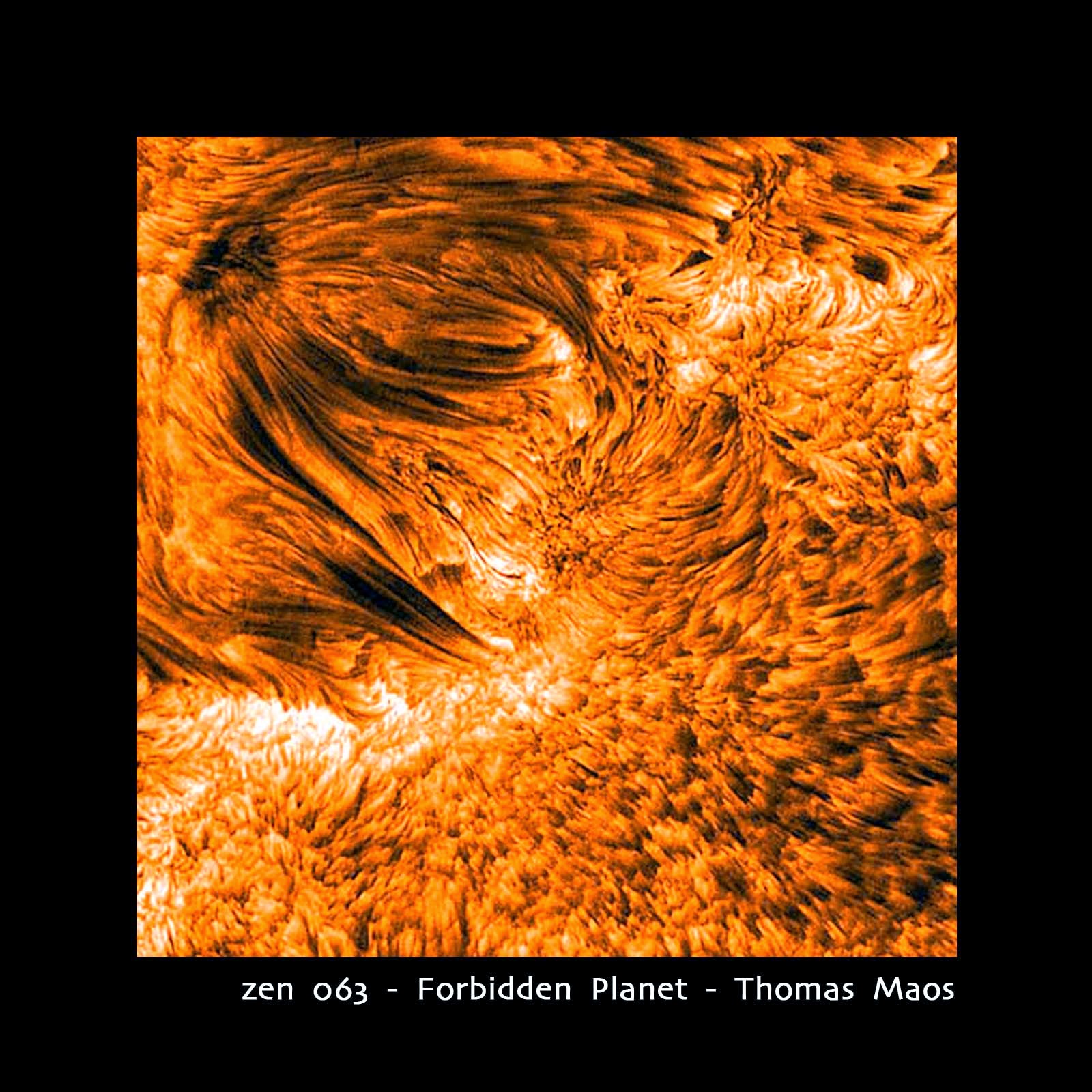 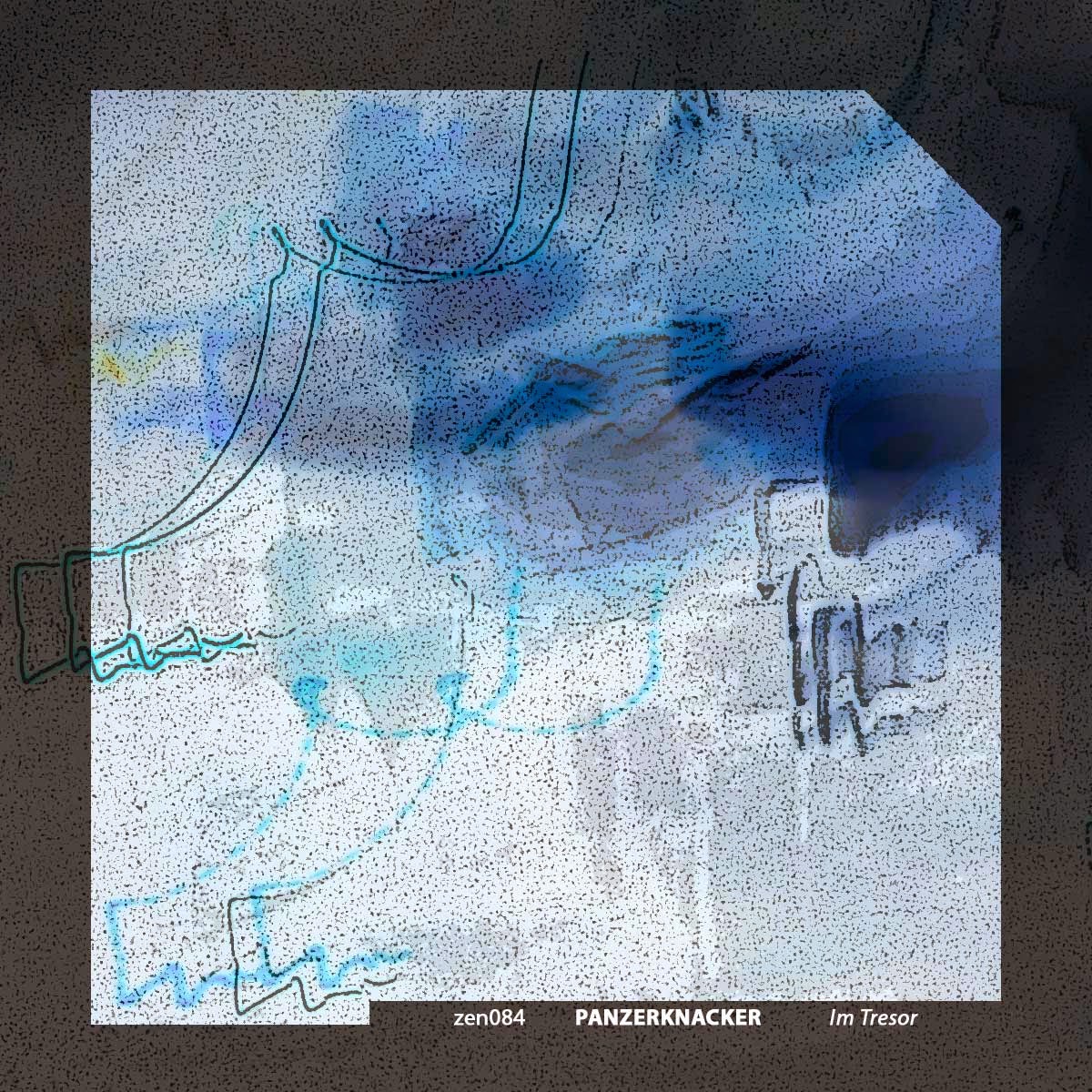