“It is not that I'm so smart.
But I stay with the questions much longer.”
Albert Einstein

What do you actually learn from studying? It guess it starts with learning to study... which is also studying how to learn. How to learn resumes more or less in what to learn, which inevitably enters what can you actually really learn. You can study anything, you can't learn all. I mean you can of course but it would irremediably take you close to nowhere, if not worst, right in the middle of all roads. 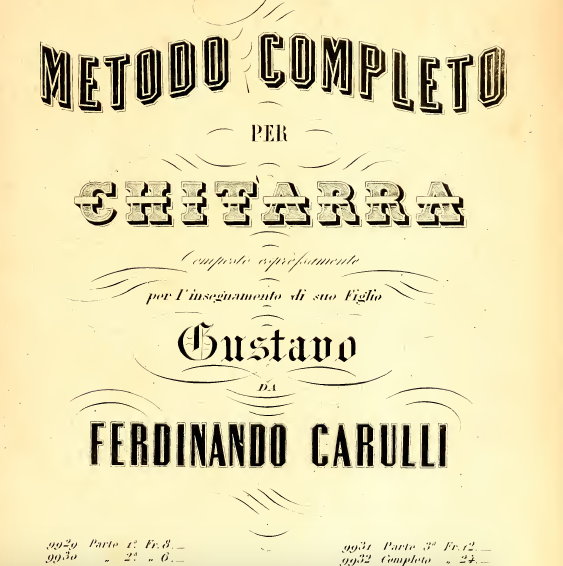 Learning to study is learning who you will never become, what will never really suit you (in fact learning those things can really help). Though sometime (often), learning everything you don't want to play will have great effect on what you actually play. In a pretty similar way than the negative theology school (Maister Eckhart, Thomas Bernhard), learning by default can (but only when passing a particularly difficult stage and level in your forever life as a student), be close to the only way to find out. So what do we learn that we don't know already? If you ask me, i would say nothing, you already know everything but the problem is that you don't know it yet. 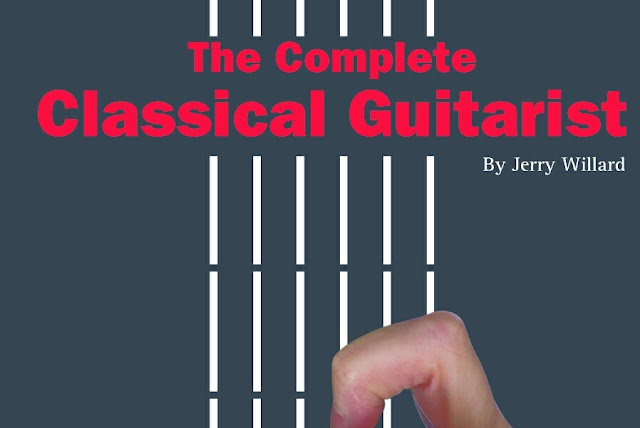 I really believe that studying, learning, practicing, is about only one thing : accepting to face yourself without any indulgence, for who you really are and how you can achieve something unique if not personal of it (and vice versa). You know that you don't know that you're knowing it.


Practising is something else, it's smoothing down, creating new reflexes, freeing your mind from any thoughts while at play. Or reducing the amount of splinters while climbing the cross... Polishing might be a good word for it in fact. Practising is how you're going to eliminate step by step all the things that you won't need at all, besides what I said above that we can easily agree to put as... le vie misteriose del Signore, sono impenetrabili. 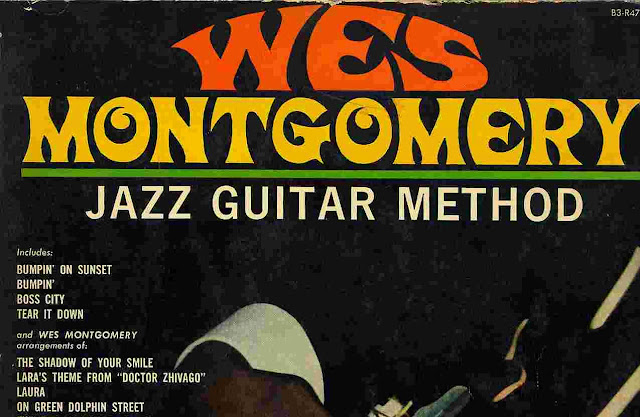 
Practically you can start with any method you find, you've been handled, you want etc, all will be a good way to start. At first it won't really matter how accurate it is (and really about 96 to 98% of methods are totally missing the point, but often they don't even pretend to have anything else than a very short point). Not methodology, approach, etc. technique will be better here for a very simple reason. 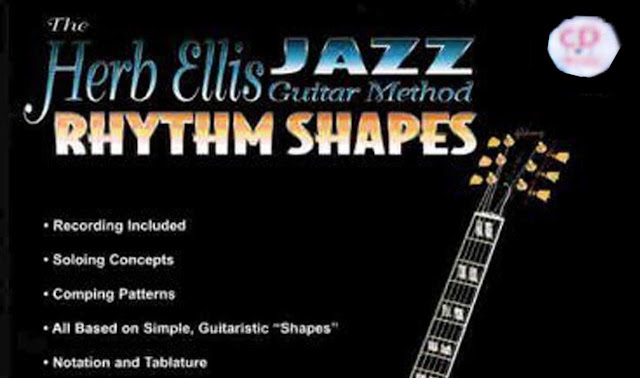 The main subject of starting to study is to put yourself in troubles, to come to the totally stuck moment, and its only once there that the light will start to flash. What you really can't do as good as others, is you. That's exactly where it starts for you. And to understand this can often take an incredible amount of angst, sweat and breakdowns ( I myself wanted to quit so many times when i started).

We all know the saying : if you make a mistake, just repeat it and it'll be your style (its a bit Hollywood Success Story shorten but it contains some truth). The best methods are the ones that most serious pedagogy tries to avoid by any means, its the ones that drew your mind to an halt. The ones that not only don't solve the problem, never answer any questions, but raises much more problems ...


“The beautiful thing about learning is
nobody can take it away from you.” B.B. King

Of course one of the most helpful methods in this regard is Mick Goodrick's “The Advancing Guitarist” (which I never believed he got the permission to keep his own original title, which probably something like “Get Even More Stuck Now!” or something very clear, and not Advancing at all). 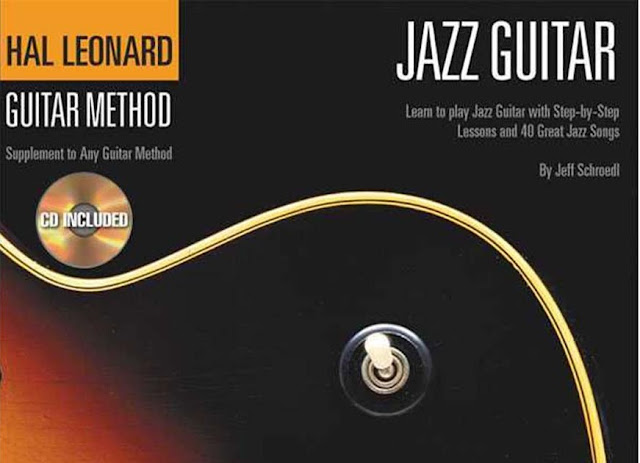 But overall any method that you'll never possibly be finished with, either because its just not realistic, or simply because you're so busy with the first 11 pages than 28 years later you never really seriously check further into it. In this regard I can easily recommend 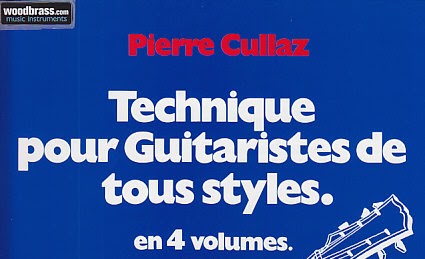 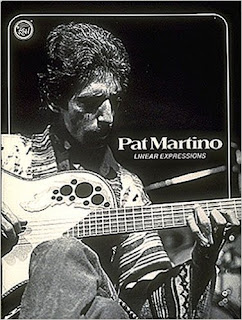 Pat Martino's “Linear Expressions” (REH), a book that past the 3,4 examples, is barely impossible to play but by Martino only. 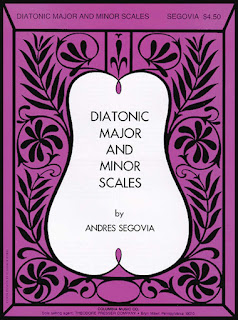 which wasn't intended to be anyhow pedagogical by far, but simply a gun meant to kill any other students and pretending to become classical guitarists. Again, works smoothly only for him. I have quite a long list of those that includes Allan Holdsworth transcriptions and method, Joe Diorio Studies, Any Franck Gambale books or Satriani etc. 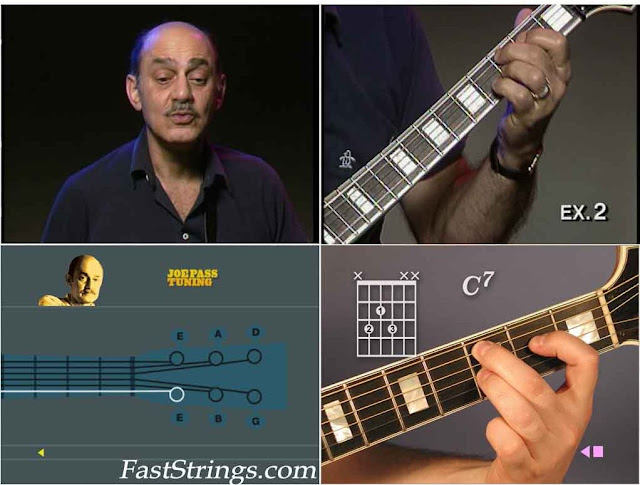 Jacques Lacan once during one of his famous seminars, stopped abruptly to talk, left a death silence and asked the audience : do you understand something? - few people from the back of the amphitheater tried an unvoiced “yes....” to which he immediately retorted “then you understand nothing at all....” and went on, from where he interrupted himself.

That's more or less what learning is about, and not to mention that entering your own will soon finish to totally ruin your social life.

Learning will lasts 3 lives just as a start because you will always find more things that you really can't play and really don't hear (yet).