The Sonata Came much Later

I think it's quite possible that improvisation is the original, primordial form of music making. I speculate here of course, but let me run this scenario past you:
An eccentric Cro-Magnon becomes interested in, and somewhat obsessively attracted to the sound of beating a particular stick on a particular hollow log, and to the physical feeling of beating the log and hearing the sound.


Quite accidentally perhaps, these objets have made an unusual sound that holds his attention. He likes this phenomenon and, realizing that he was causing the sound, he learns that he can make it again and again, each time more to his (and possibly others') liking. 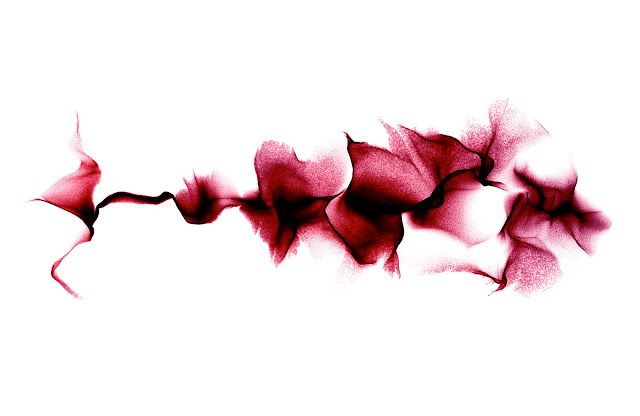 Then there you have it, metaphorically at least: the First Musician, with his first instrument. Absolutely no chops, of course. Total beginner; that's to be expected.

After all, we're talking about the dawn of consciousness, the first comprehension of the connection between an appealing sound and the manipulation of sound-making objects. In the absence of any previous awareness of sound as signifier, the earliest musician would have had no choice but to draw on the unknown for content. Thus what we now call free improvising would seem the only available mode of sonic organization and expression in primordial man. 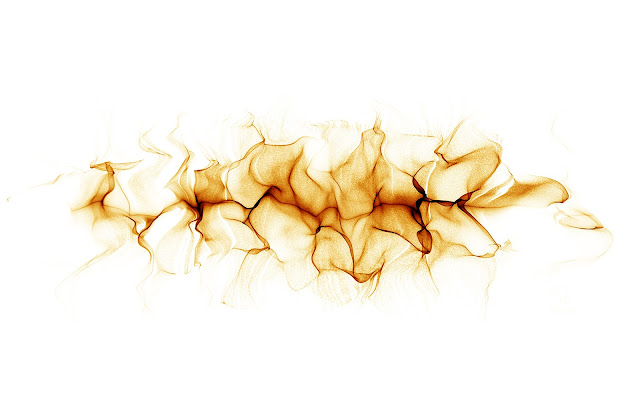 Or maybe it was primordial woman; for all we know, the first musician was female. Really doesn't matter; nobody knows anyway.
Music making as we know it originated in the collective individual's hearing, in the overarching intellectual spirit of humankind at large. Holistic hunter gathered kind of thing; it was a pan gender scene.
Sound images generated by Born of Sounds
Dave Williams 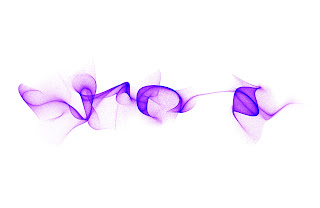