John Cage and David Tudor - Music in the Technological Age 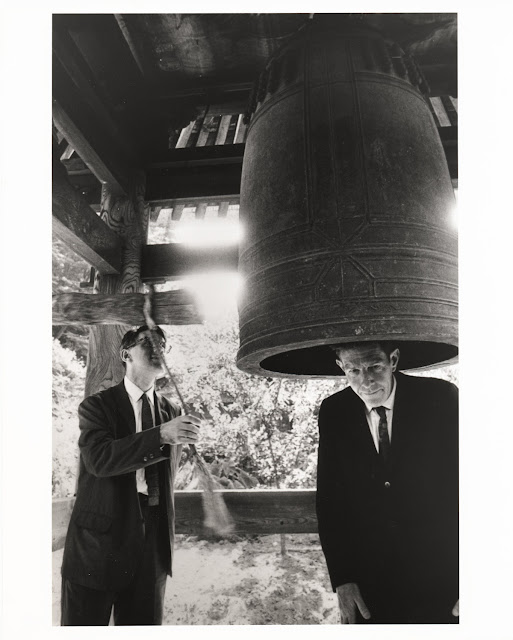 In the winter of 1962–63 the writer on music and supporter of contemporary music Hans Heinz Stuckenschmidt, professor at the Technische Universität in Berlin, ran the international lecture series Musik im technischen Zeitalter, which was broadcast live by the Sender Freies Berlin from the Berliner Kongresshalle. 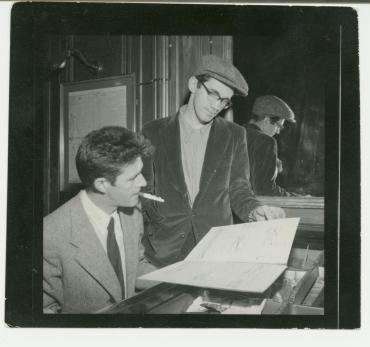 His guests were contemporary composers of the postwar era. As Stuckenschmidt himself put it, the show’s purpose was to “offer a kind of account of what modern compositional techniques and the results of these techniques have attempted and achieved through the world over the place decade and a half.” Along with the composers Boris Blacher, Roman Haubenstock-Ramati, Luigi Nono, Wladimir Vogel, Wolfgang Fortner, Hans Werner Henze, Karlheinz Stockhausen, Pierre Schaeffer, Krzysztof Penderecki, Iannis Xenakis, and Toshiro Mayuzumi, John Cage was invited to give a lecture with musical examples. He transformed the live broadcast into a performance of, in Stuckenschmidt’s words, “methods of surprise and terror” determined by chance operations, in which he and the pianist and composer David Tudor performed two compositions by Cage (Variations II, 1961, and Fontana Mix, 1958) simultaneously. 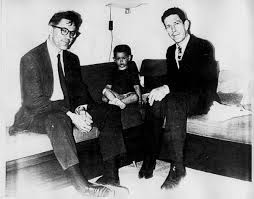 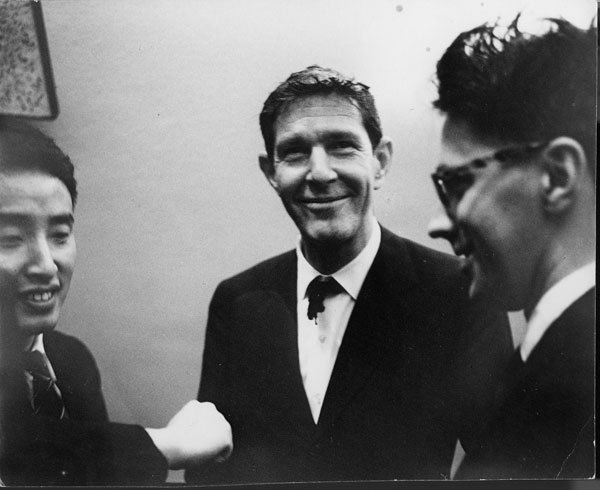 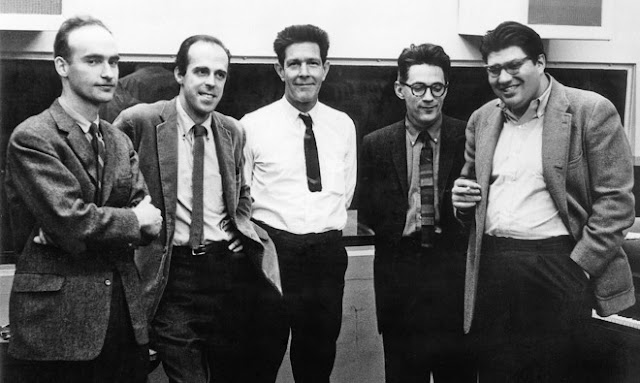