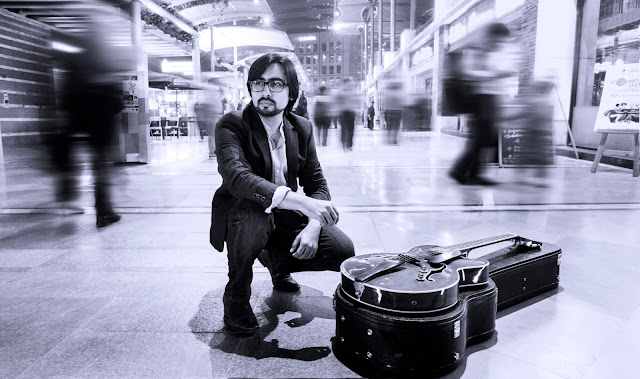 Aditya Balani, composer, guitarist, singer-songwriter, music producer and educator born in Delhi, India. He graduated from Berklee College of Music (USA) in 2010, where he received the Berklee Achievement Scholarship and won the Kenwood Dennard artist competition. Aditya Balani was chosen as one the featured artists for Jazz Revelation Records for 2010, his song Quicksand featured was nominated for best song (Jazz/Blues) for the BIG STAR Indian Music Academy awards. A rare guitarist who performs microtonal music, some of his tunes feature a unique approach to fretless guitar, developed from sarod playing techniques. 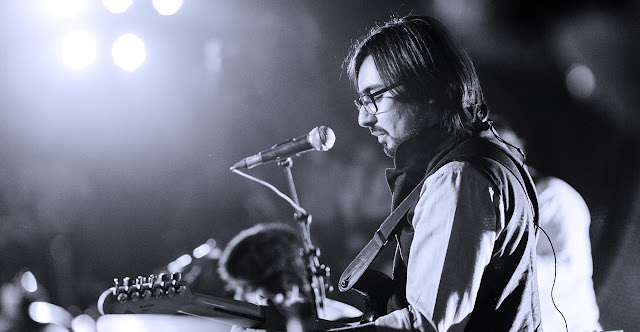 Aditya shares a passion for music education, he is the Academic Director at Global Music Institute in New Delhi, which he founded along with his brother Tarun Balani (drummer/composer) in 2011. The first of its kind in India, the Institute aims to promote musical diversity  with an emphasis on national and international collaboration in faculty for teaching and performance. Aditya’s debut album Answers released in 2013, features his fretless guitar work, cinematic compositions intertwined with jazz and world music influences. 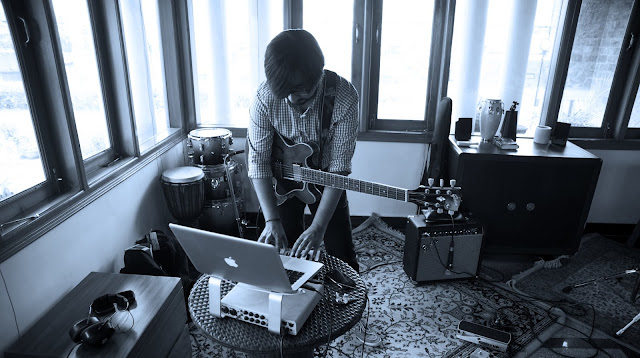 2014 saw Aditya collaborating with Sudeep Sen, an Internationally acclaimed poet from India for the album Kargil – A Triptych. This was followed by the much awaited record Culture Code Landscape for his duo project Adi & Suhail with vocalist/sarangi player Suhail Yusuf Khan. A collaboration with Shilpa Rao on Abr e Karam for the movie Bhopal : A Prayer for Rain was followed by a Hard Rock Cafe Tour across India. Aditya also regularly performs with Shubha Mudgal one of India’s most prolific vocalists. 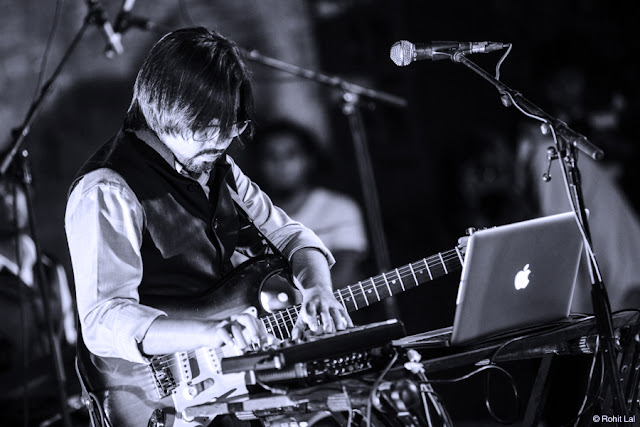 Constants and Variables, his latest work showcases him as a singer-songwriter and music producer. The EP features organic songwriting with lush musical arrangements and was named one of the Top 10 EP’s of 2015 by Rolling Stone India magazine. His Indie setup features some of the most talented musicians from Delhi - Tarana Marwah on keys and backing vocals, Amar Pandey on bass and Suyash Gabriel on the drums. 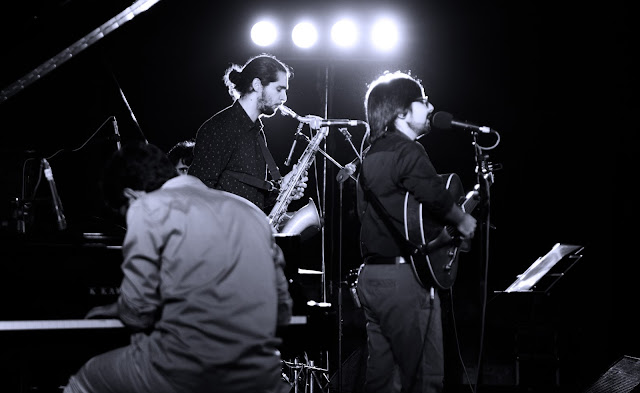 My first guitar was an acoustic that I borrowed from my uncle. It was always lying around in his house and he never seemed to play it, so I asked him if I could try my hand at it.


Why did you work with a guitar?

When I was younger I used to play the keyboard but somehow in my late teens, I felt drawn to the sound of the guitar. I guess it has to do with the music I was listening to at the time Eagles, Beatles, Pink Floyd featured a lot of acoustic and electric guitar.

I feel that good technique is the most efficient way of playing with the least amount of effort. So i feel it frees you in a way and also is a good way to ensure good health throughout your career, because bad technique could really cause long term damage to muscles. However in terms of music, for me it doesn't matter how technically difficult the song or piece is in terms of appreciating it. I put a lot of emphasis on the emotion behind the music and for me that carries the most weight. Music which is complicated or technically challenging just for the sake of it doesn’t really appeal to me.

I’m a huge fan of Hindustani music and have been so from a very early age. So while I was listening to the Beatles and Eagles and was also listening to Nikhil Banerjee and Ustad Amjad Ali Khan while growing up. So in a sense it has been quite a major musical influence. I am also drawn to the freedom of expression and improvisational aspect which is common in other styles of music I love like jazz. My earlier work with bands like Incognito, Advaita, Artistes Unlimited also featured hindustani music and even now I work with artists like Shubha Mudgal who is one of India’s leading hindustani vocalists. So in that sense hindustani music has been an integral part of my musical journey.

Well the biggest advantage is that its really easy now to digitally produce music and put it out there. What that has done in the recent years is really inflated the volume of music available, which could both be a good and bad thing. In some ways making revenue from downloads and streaming is very difficult and so from a financial sense it could be challenging. However many artists have used this to their advantage by directly engaging with their fan-base.

I tune my fretless guitar to an open C (CGCGCF) and play it with my nails (on the left hand) like the Sarod. That took me a while to figure out but it really allows me to play the microtones and find creative expression for my Indian influences. Apart from that I play acoustic and electric guitar with pretty much standard techniques.

I started out pretty much on my own as I couldn’t find a good teacher. I learned mostly from listening to tapes/CDs, books and instructional videos to better my technical ability. Later when I went to study at Berklee College of Music I got to study with some great teachers who expanded my harmonic knowledge and stylistic vocabulary. I feel that there’s always so much more to learn and I keep looking for avenues to expand my musical horizons.

I recently released an EP called Constants and Variables. I’m currently performing that music across to India to promote the EP. I’m also writing some new material and music videos which I intend to release later this year. I’m also looking forward to some upcoming collaborations and festivals this year.

I get to travel and perform in really wonderful places. I also like working on different kinds of projects. Some are more writing oriented some more performance based. I’m quite fond of teaching as well. So in a way it keeps me on my toes and things don’t get monotonous.

When I was studying with guitarist Tim Miller at Berklee, during a group lesson a lot of students were asking him about how to find an original voice and sound better. His response was that an individual’s musical output is generally proportionate to the musical input. So the more music you are listening to, transcribing and absorbing the more it will shape your own sound and playing. That has kind of stuck to me over the years.

For different styles I work with different gear. I have a Godin fretless, a Fender tele and a strat, a Gibson 339, a Cort acoustic, and an Eastman archtop. I like the boutique pedals made by a company called  Love Pedal. I use mostly Logic to produce music and MainStage or Ableton Live for live electronic sounds. I use LaBella strings on most guitars.

I think I bought Pink Floyd’s 'Dark Side of the moon' and it blew me away from the first listen. The last one I recently bought was Kinstugi by Death Cab for Cutie which is their latest album.


Define the sound you're still looking for

Well I don’t think there is a specific sound i’m still looking for. I think its an evolving and continuous process. You keep exploring more and more music that appeals to you and that shapes you as a musician. So I just let whats coming through me express itself and I guess that becomes the next sound I’m looking for. 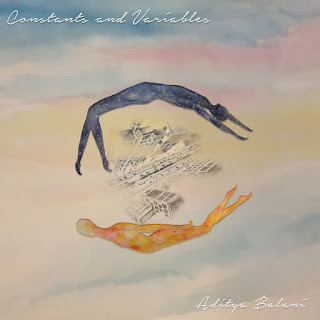 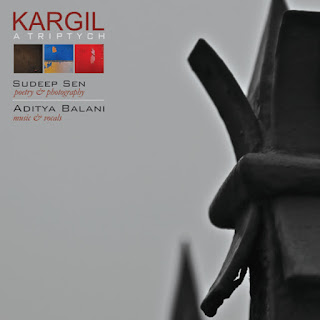 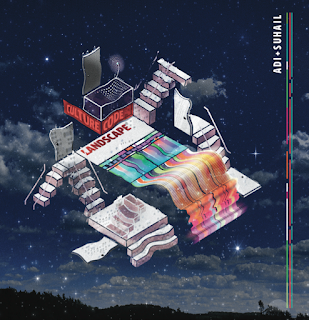 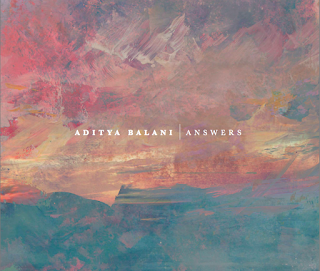 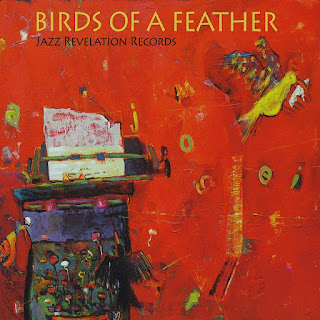 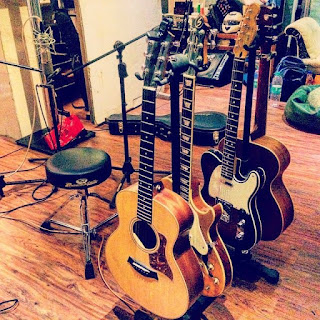