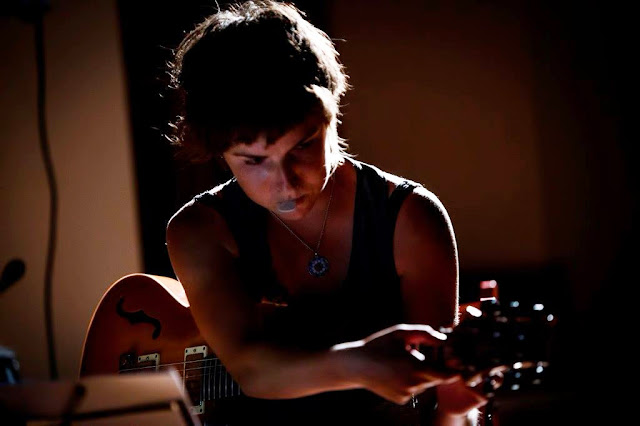 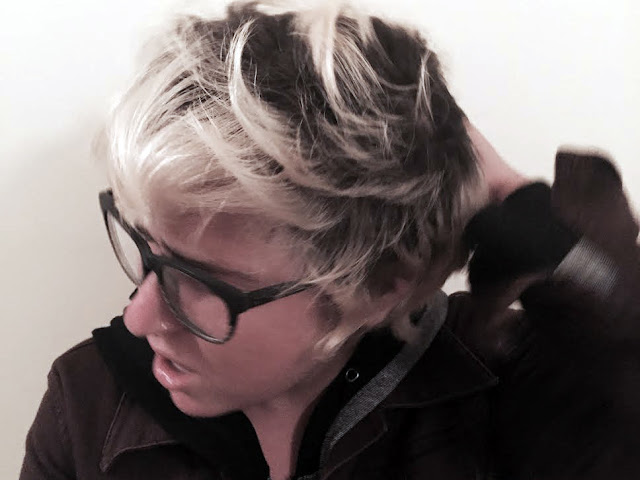 Julia plays acoustic and electric guitars, writes and compose music. Drawing from a pallet of sounds characterized by a relentlessly searching attitude and a keen interest in pretty much everything – her structures range from subtle, unfolding intricacies to harsh, abrasive attacks, delivered always with undiluted focus and intention.

In 2016 Reidy established her own label, Opalmine, on which she released 2 debut albums. 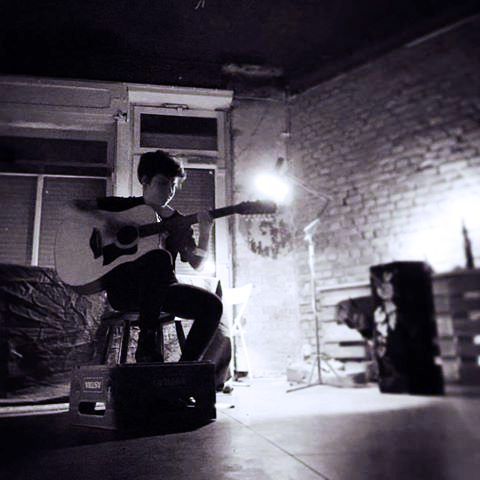 Who have been your most recent influences as a guitarist?

Within the last year or so I’ve been fortunate enough to work with Kim Myhr, in a sort of mentorship project. His approaches to the 12-string guitar and composition have had a pretty important impact on me.

Also I had the chance to see Bill Orcutt live in Berlin at the end of 2015, which definitely consolidated how much of an influence he has been on me recently.

What is a recent record that has had an impact on you?

‘Fluid to the Influence’ by the pianist Chris Abrahams is what I’ve been listening to lately. I’m constantly astounded by the detail and complexity of what he can do, in so many different mediums.

I guess ‘technique’ in a broader sense is important to develop and maintain. The exciting thing about being an instrumentalist for me is the ability to explore and refine my own ways of doing things. Ongoing studies with the incredible drummer Simon Barker has helped me to properly appreciate the amount of focus and dedication that approaching technical pursuits can entail.

Well obviously it’s cool to be able to access music at your fingertips, and I suppose one could argue that people might be more inclined to purchase music when it’s that quick and easy. Personally, I really like the idea that a collection of music can be a physical object that carries and aesthetic and can be held in your hands… I guess having my own little record label (Opalmine) also informs my advocacy of physical CD’s! Maybe it’s a little bit optimistic or sentimental but I kind of think music is too important to just exist in a digital medium.

In terms of my own practice, I think striking the balance between working on your own ideas and letting other people’s filter through you is a good approach. Being able to play a lot and hear a lot is an advantage I’ve had by being constantly surrounded by such excellent musicians in the past few years.

Like it’s an effective form of torture. Right up there with waterboarding.

No, I mean, you have to do it at various points of the production process, but I would never to do it for fun.

Tuning systems are making me pretty excited lately, since it’s such a huge pit to delve into. Both electric and acoustic guitars harness such wonderful natural sonic qualities, something that I probably will never get bored of. Main limitations of the strings? They break!

I’m sure as a younger kid I was attracted to it for lots of reasons. When I was 18 or so, I saw the Necks play live, and within the same couple of weeks I saw SPILL (Magda Mayas and Tony Buck). Those experiences certainly pushed me into taking improvised music very seriously. 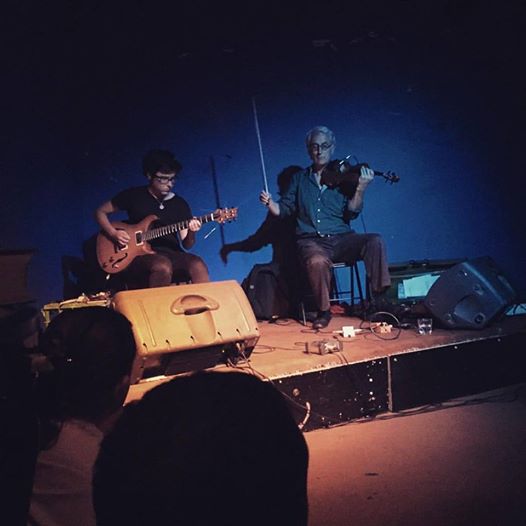 Bernard Parmegiani’s ‘De Natura Sonorum’ springs to mind, I heard that for the first time when I was 20 or so. 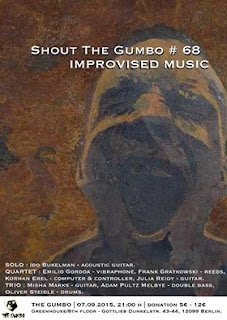 Most recently I’ve had the chance to perform with the composer Laurie Tompkins, whose work is completely raw, original and insane.

I definitely tend to love musicians who are multi-faceted and generous with their output. People have diverse sensibilities, and are uncompromising with the way that they present them. I’d say that I feel not only empathy but a great deal of gratitude to those people.

Not to have massive expectations of other people. Good advice when it comes to working with people on projects or subjects that are inherently ‘personal’ such as in music… 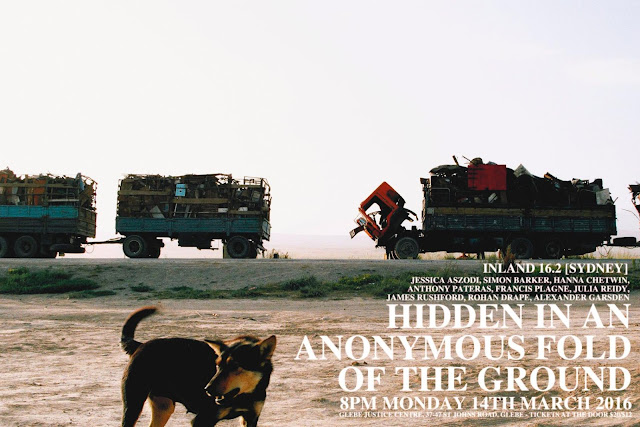 I like using preparations on the electric guitar sometimes, although I think I derive the most satisfaction from playing with a pick and exploiting all of the cool possibilities that exist purely within that.

I’ve starting experimenting with electronics and stuff, which will hopefully develop as time goes on.

I’m writing some music for the Sydney-based New Music group Ensemble Offspring as part of their Hatched Academy, which is very exciting. I’m also trying to work out some new pieces for improvising ensembles (graphical notation, mainly) which has been a fun and challenging project. I’m writing some songs, mostly for my own pleasure. Besides that I’m just continuing to chip away at being a good guitar player, I don’t see that changing any time soon. 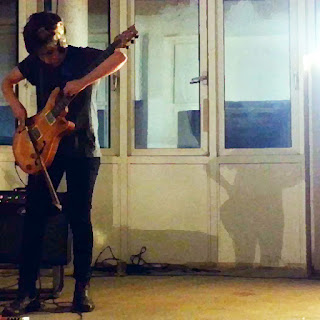