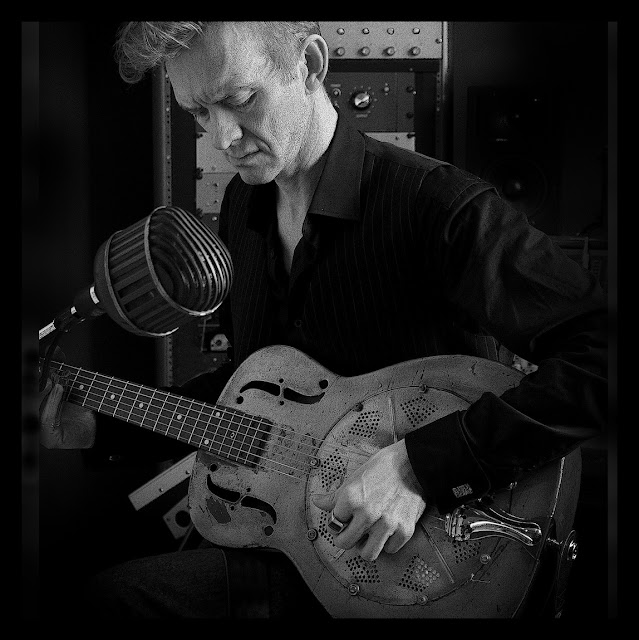 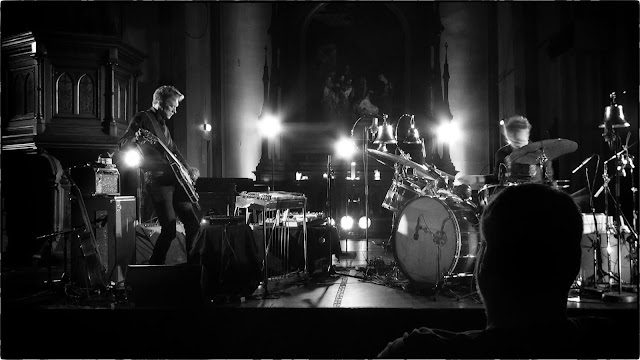 
His music draws inspiration from jazz, blues, roots and country, but can be characterised most of all as original, eccentric and lovely. Sundstøl is an avid collector of instruments, and his home studio is full of rare and unusual finds. He plays most of the instruments on the record himself, but has also enjoyed the input of a few colleagues representing what can without exaggeration be called the upper echelon: keyboardist David Wallumrød (Bernhoft) and drummers Erland Dahlen and Michael Blair (Tom Waits, Elvis Costello, Lou Reed). Dahlen and Sundstøl have played together in a number of contexts, including Nils Petter Molvær’s group and the band Morris. 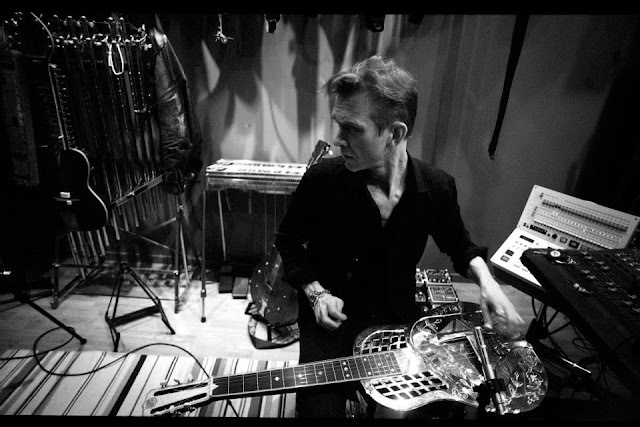 He has been making music for a living since 1988 and he has contributed to recordings and concerts with Odd Nordstoga, Young Neils, deLillos, Di Derre and Hangnail. Mid-90s he toured with the American musician Jimmie Dale Gilmore in the United States after he was discovered by Gilmore under Down on the Farm Festival in 1993. He has left his unique musical mark on 260 records featuring everyone from a-ha to Nils Petter Molvær. 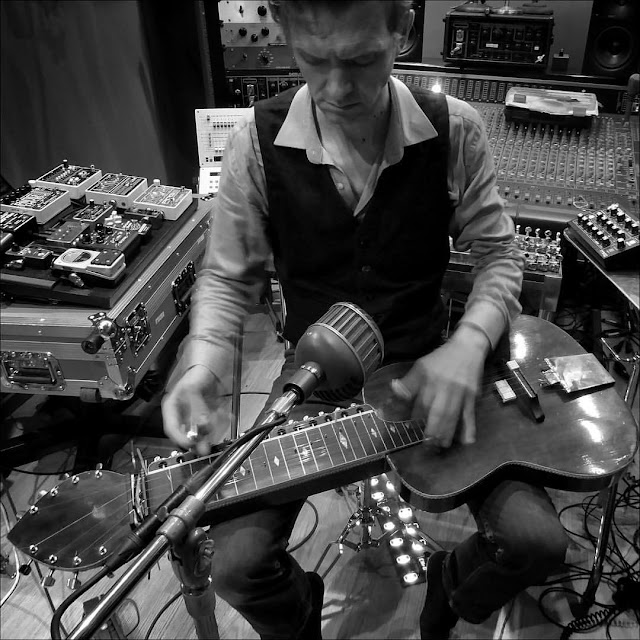 Custom made Shankar-guitar from India

Sundstøl has toured all over the world, and has been the most frequently played performer on Norwegian radio for several years. A concert he held with Jimmie Dale Gilmore in the USA in the 1990s gave film directors and brothers Joel and Ethan Coen the inspiration for Gaear Grimsrud, Peter Stormare’s character in the film “Fargo”. 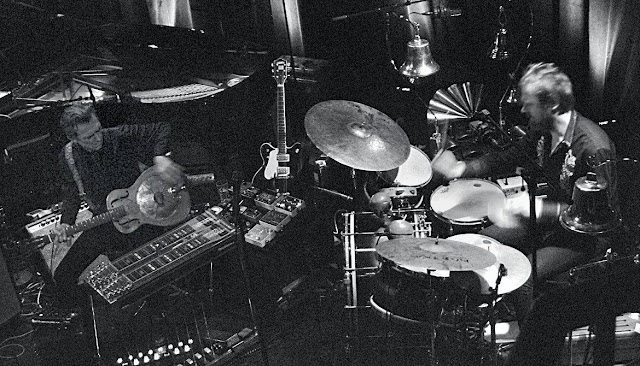 “Furulund” is a collection of atmospheric, low-key and evocative instrumental pieces, recorded in analogue at Geir Sundstøl’s home studio, Studio Intim.
“Furulund” is the first record he is releasing under his own name, and is a long-awaited debut from an extremely popular musician.

I try to practice every day but that seldom happens.

Hard to answer. I recently saw a quartet (two piano players and two percussion players) perform a Béla Bartók-piece. Without their precision and skill, it would have sounded awful.

But, as Captain Beefheart said:
IF YOU'RE GUILTY OF THINKING, YOU'RE OUT If your brain is part of the process, you're missing it. You should play like a drowning man, struggling to reach shore.

I’d like to make a record with Harry Partch’s original instruments. 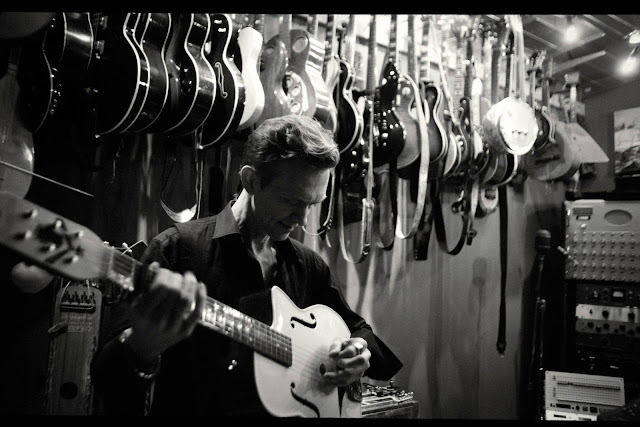 We don’t make any money, but we can reach people all over the world in an instant.

I sometimes slide downwards, instead of upwards :)

If i make a mistake, i repeat it.

You can bend them and there are no limitations.

What quality do you most empatize with in a musician

I like it when the musicians i work with don’t question what they do. 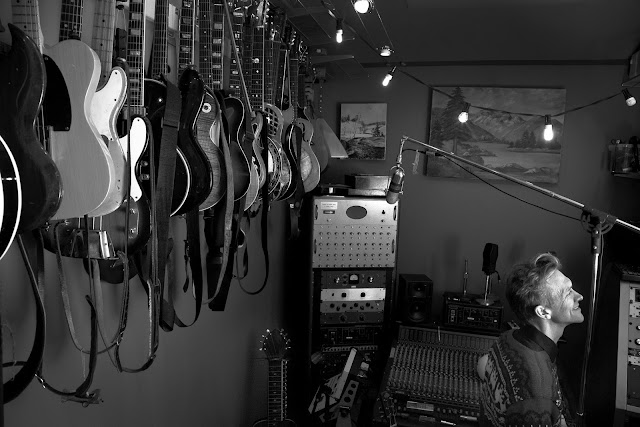 I use a Williams Pedal steel and a bottle neck. 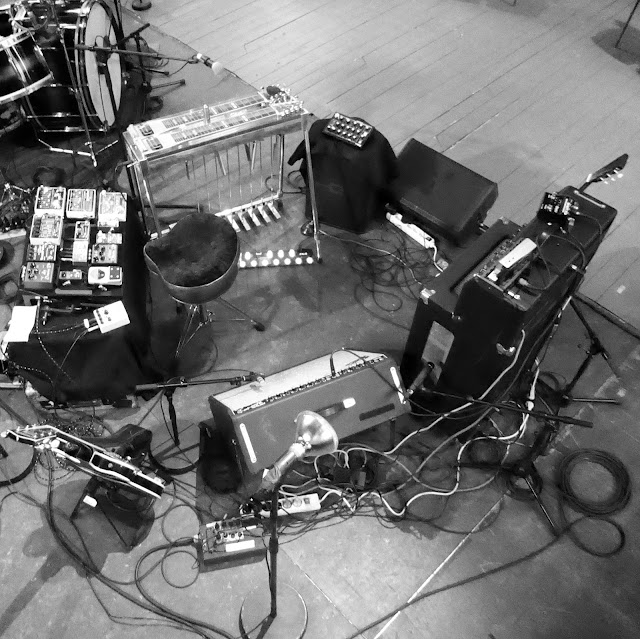 This is my signal Chain 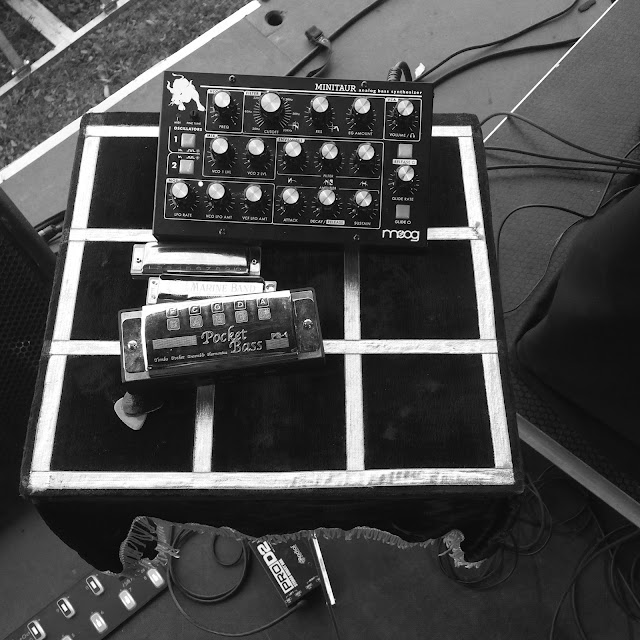 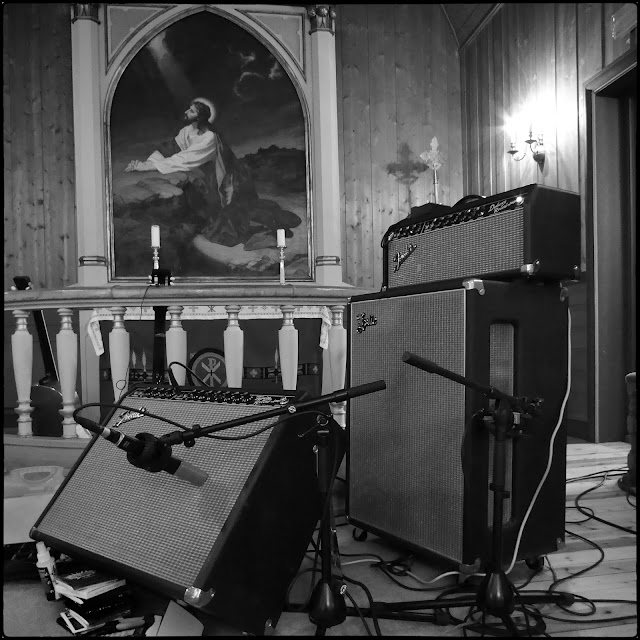 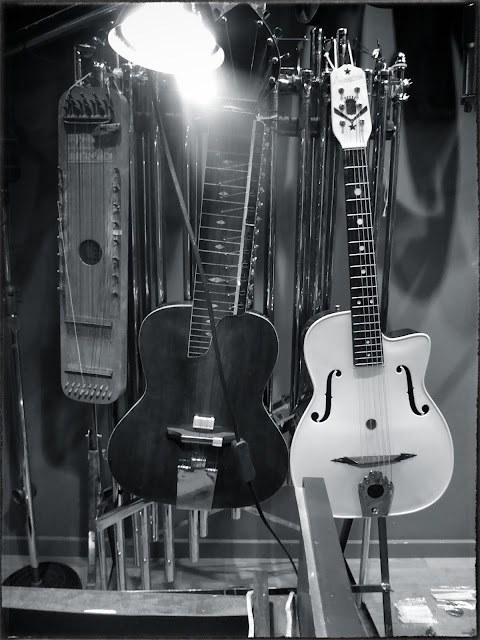 In my weird Stuff

A 1930's Guitar-O-lin
A custom made Shankar-guitar from India
One Maccaferri G30 plastic guitar.
and a Marxophone 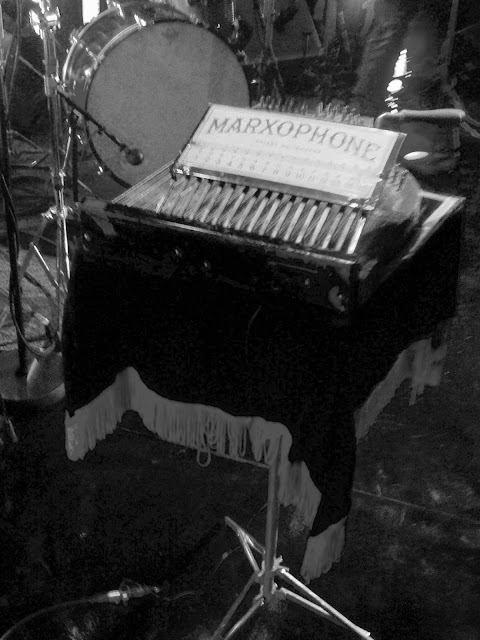 I’m recording my second album, as we speak. My first album, Furulund (Hubro music) was released last year.
I have been a sideman for 25 years. Now it’s time to make my own music. 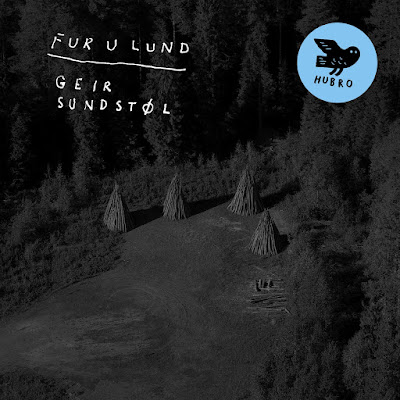 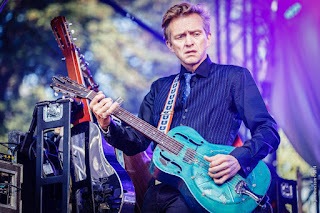 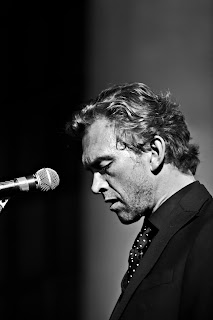