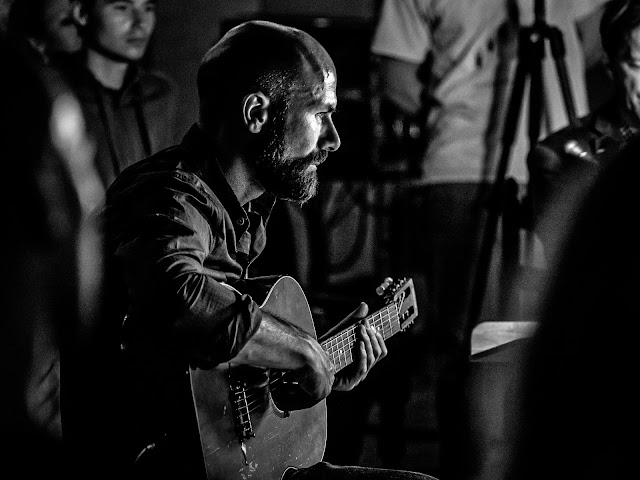 Mark Solborg, born 1972, Danish/Argentinian. Guitarist, composer & teacher.
He strives to create contemporary music that require presence,  and in different ways – with respect – challenges tradition, listener and musician. Music where the sum of the collective efforts is greater than the individual performance. A personal and unpolished approach is a key ambition. 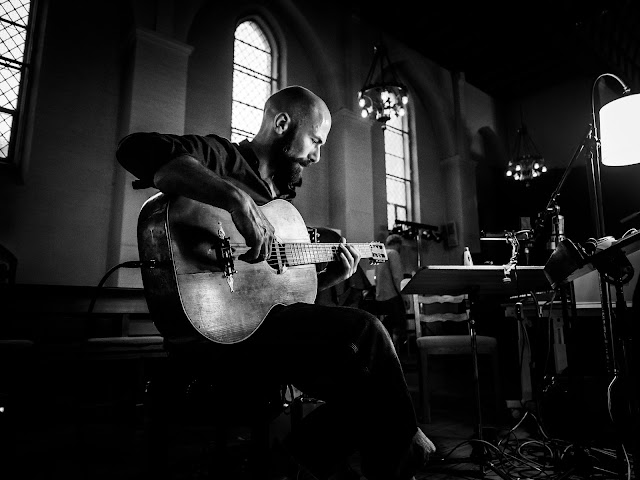 Since 2000 he has as composer, leader or co-leader released 17 albums with original works. Besides that a substantial amount of music for plays and film. Awards, prizes and nominations include Danish Arts Agency, The Spanish Cultural Ministry, Danish Music Awards Jazz, CPH Dox, a.o. 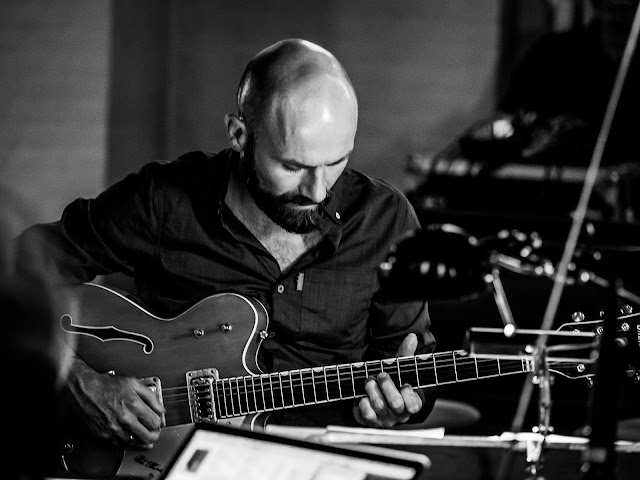 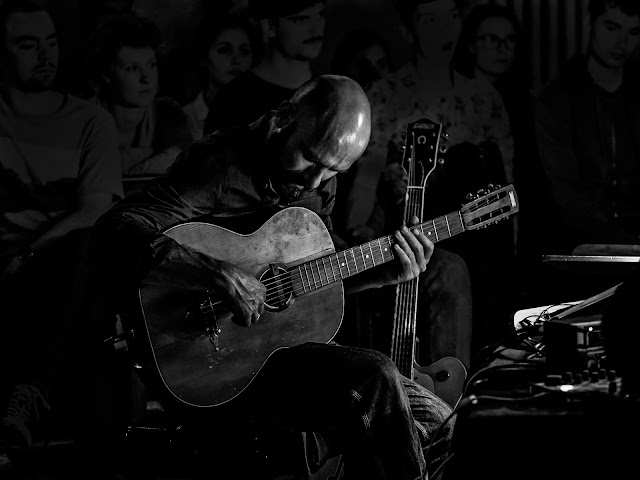 …my musical references and upbringing are (luckily ?) sort of messy. Hard to narrow it down.

My mother is Argentinian and my father Danish, so I grew up with a weird variety of language, sound and music experiences that had impact. Also the very left-wing neighbourhood and beautiful, engaged, enthusiastic people is something I remember very clearly.
Lots of concerts and singing by both kids and grownups - together.

- Left wing songs around numerous camp-fires, accompanied by guitar and maybe accordion. Lots of The Beatles.
- My parents would take me to all kinds of concerts: The Berlin Symphony and a variety of classical music, Chick Corea/Herbie Hancock Duo, Danish Folk singers (Benny Andersen and Poul Dissing), Argentinian Mercedes Sosa, Pat Metheny and many, many others.
- Childrens songs in spanish.

At the local music-school at after school classes and at high school I was very fortunate to meet a handfull of extremely dedicated teachers. I am truly grateful for their generosity beyond the call of duty.

….it makes me smile thinking of these.

…there’s something important that has to do with wanting to figure stuff out myself. There was always a little resistance when i was told what was right (and wrong).

Transcribing, composing and arranging was always there. Figuring out the mechanics and moving them around.

The band blew my mind the first time I heard them live in Copenhagen. I couldn’t figure out when they were improvising freely and when they where playing written material :-). It became a stepping stone to understanding free Improvised music, to couple more modern and abstract classical music (Bartok, Orff, Goreki, Ligeti, Cage, etc.) with my own music. I was hit hard in the right spot at just the right time. A year after I studied at The New School University, NY and heard the band and many other musicians from that scene on a weekly basis. I also studied with Ben Monder, Rosenwinkel, Lee Konitz, John Abercrombie, Jane Ira Bloom, Chris Speed, George Garzone and many others. The whole journey and residence in NY made a huge impact. It was really good to get out and away.

At one point I also struggled with getting away from the Berne vibe - or maybe just widening my approach again …really strong music can knock you over. 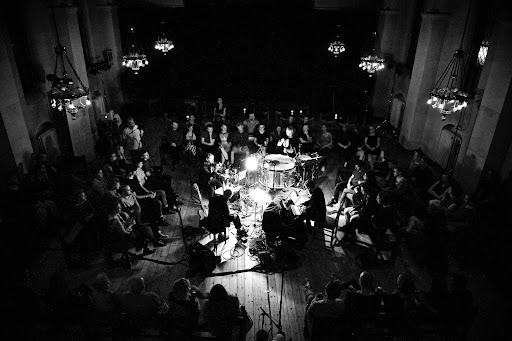 These days I am on the move again - this time with a wide range of inspirations, also outside music. A lot of it has to do with a re-negotiation of the concert format and musical performance. See Solborg/Skjødt – Omdrejninger for a peek on some of that. In general I find musical transparency and extended dynamics attractive.

I have always been interested in painting and visual art. I basically saw every exhibition at Danish Louisiana (Museum for Mordern Art) + many of the great European art museums from age 1-13 with my parents. My grandfather was a painter and set-designer (scenographer). He, my mother (and a few others) taught me a few basics on painting and drawing, theory on color, etc. 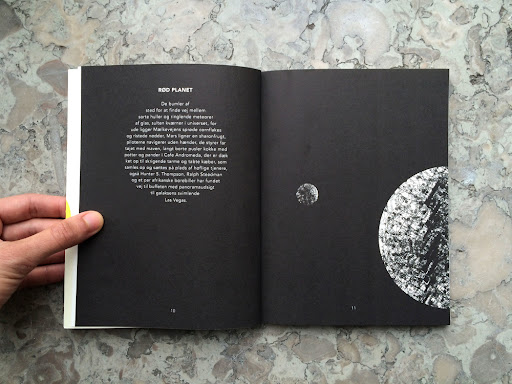 Musical Dream Machine. Layout and design of Musical Dream Machine, a collection of poems and short prose, written by Christian Munch-Hansen with inspiration in contemporary music. Illustrations and cover art: Mark Solborg
Since I started releasing my music in 2000 I have produced artwork and layout for more than 75 published album covers - my own and others, including work for Django Bates, Jacob Anderskov, Lotte Anker, Jakob Davidsen, a.o. Besides artwork for posters, illustrations to books, postcards, etc. To me the process of doing graphic or visual artwork is very similar to the process of composing. I enjoy it very much - in recent years the music has been more than filling up my time, though. But from time to time something pops up. To me it’s closely connected to composing (music).

I have also scored for a fair amount of theater-plays, dance performances and film (documentaries). I find the process of setting music to images fascinating and extremely interesting. Lately i have found Pina Bausch very inspiring.

Technique(s) are means to execute musical ideas and visions. I consider them tools that need to work properly - and need maintenance. I also consider showing off your toolbox - very boring and non-musical.

Technique and instrumental approaches can be many different things. All of them can be practiced and refined.

Thorough and intelligent use of sharp tools - also conceptual ones - always makes me listen.

As history shows, apparently not. Music has always been around. Music has often had heavy impact on rituals, celebrations, strong emotional situations, etc. I find that music and sound in general have universal qualities that are similar to those of light (and thus colour).
They are illuminators of our acoustic spaces. The reflections of sound informs us about the physical space we are in. The concert hall, the train station, your living room, the forrest, the class-room, etc. We just don’t pay as conscious attention to them as with light. And therefore they also, in some way, have easier access to our minds and emotions. As light music can change your mood, distract you, please you, frustrate you and hurt you. …and both are universal to all humans regardless of culture and race. Without knowing the same language we have a fairly common basic understanding of rhythm, melody, harmony and dynamics. Without wanting to sound too mystical I believe music and sound has a unique potential able to unite human beings as such.

I find that this visual work of art by Danish/Islandic Olafur Eliasson at Tate Gallery Illustrates what I mean. It is a perfect picture on what kind of experience of spontaneous common-ground-sharing sound and light can have on the spectators, the listeners, us all.
The Weather Project: http://www.tate.org.uk/whats-on/tate-modern/exhibition/unilever-series-olafur-eliasson-weather-project

Surprises, consequence (in any form), thoroughness and playfullness or intelligent humor .. …..not very good at the later myself - working on that ***

If you could, what would you say to yourself 30 years ago, about your musical career.

It’s not about being polite. Don’t waste your time.

Musical honesty, determination and presence in the moment - regardless of genre.
There is no real recipe. These are such a personal things, and come in a multitude of forms. But you reckognize them immediately. Some of it has to do with actually hearing what you play and not just executing stylistic or technical exercises. Another parameter has to do with being rooted deeply or having a profound connection with the material you perform.

This is subject to change all the time. These days I am very fond of using a “smokey” amp (a tiny smashed up sounding mini-amplifier) and a contact microphone. The whole idea has to with “placing” the guitar in extremely different acoustic spaces - live. Very wet, completely dry, full sound, cramped sound, etc. I also work with displacing myself geographically in the performance-space. …..work in progress.

A few that pops to mind:


Kaija Saariaho: 7 papillons for solo cello.
Ingar Zach and his approach to the Gran Cassa (orchestral bass-drum).
Blind Willie Johnson: Dark Was The Night, Cold Was The Ground

1.
A wide palette of concerts and projects. Presently Vinterjazz in Denmark, in summer 2016 the Copenhagen Jazzfestival, a.o. 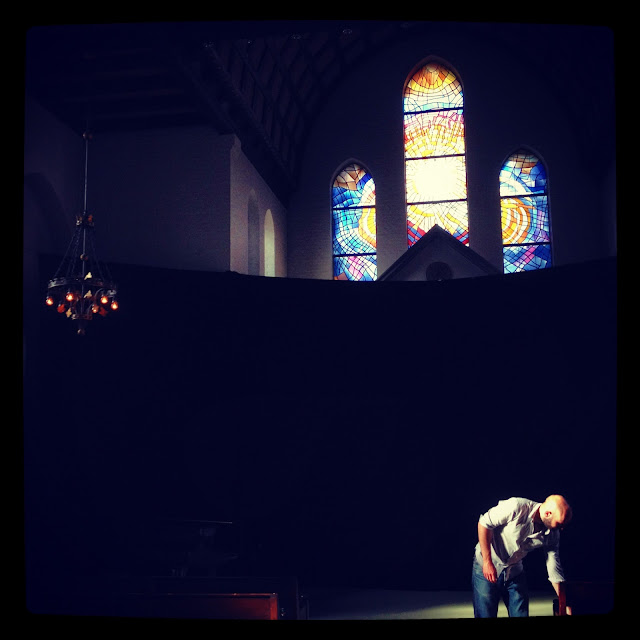 2.
Late May we’re planning on releasing the first of a series of recordings with the great Herb Robertson on ILK. Working title: Herb Robertson/Mark Solborg - “Tapes #1” . This is a very intimate duo recording from a beautiful sounding church in Copenhagen. Herb amazes me every time. 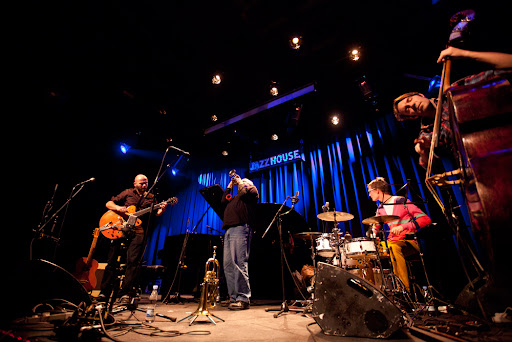 3.
Late September 2016 holds a 3-day festival featuring Evan Parker in residence in Copenhagen, curated by me. Parker will perform solo and with various groups including Mark Solborg Trio. Parker and I have worked quite a lot in recent years. In 2013 we released Mark Solborg Trio feat. Herb Robertson and Evan Parker - “The Trees” and in 2014 Parker and Huddersfield Contemporary Music Festival (UK) invited me and the trio to join in. A few excerpts from the concert:

Working with Parker is truly a privilege.

4.
Late October holds the release of Solborg/Skjødt - Omdrejninger (revolutions) on ILK.
This wonderful project is basically a spatial investigation involving surround sound and a handpicked International ensemble. To me it is a partial conclusion to research on a re-negotiation of the concert-experience and alternative ways of presenting relatively abstract musical aesthetics. 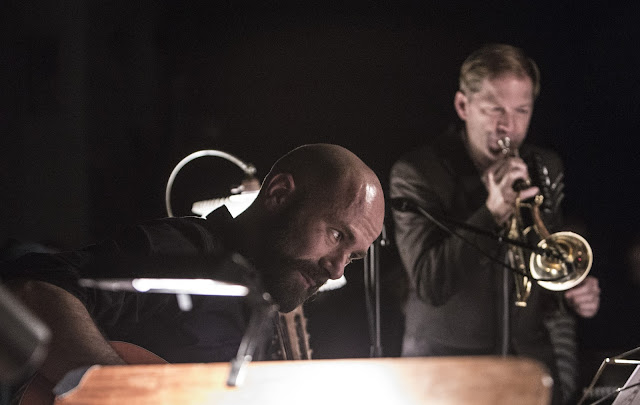 5.
Finally the transeuropean quintet ON DOG (DK/ITA/LU) is hitting the studio mid February to record our second album on ILK. To be released primo 2017. The group is co-lead by Italian saxophonist Francesco Bigoni and myself and basically deals with counterpoint, texture and melody. Writings by both me and Bigoni. In recent years the group has received substantial recognition and toured venues and festivals in Italy, Germany, Luxembourg and Denmark.

This is a band that always delivers. The ongoing collaboration with Bigoni in various groups is very dear to me - from time to time it seems almost telepathic. 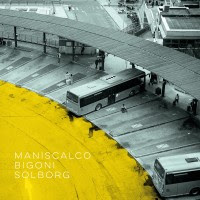 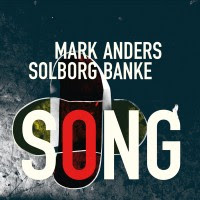 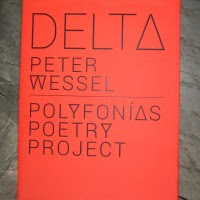 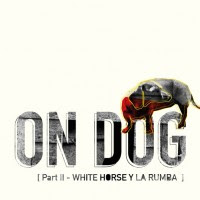 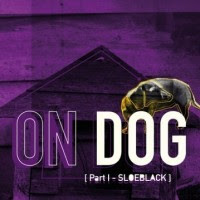 On Dog
On Dog: Part I – Sloeblack 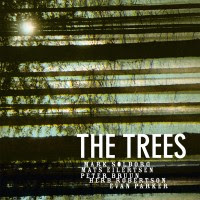 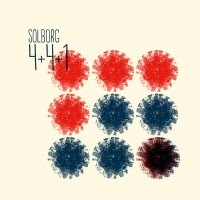 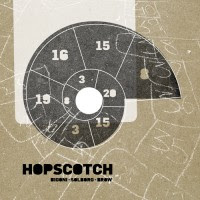 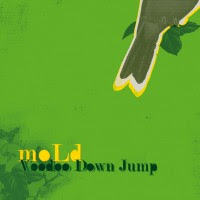 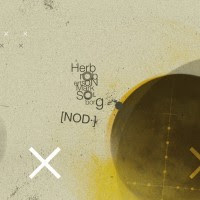 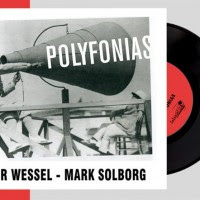 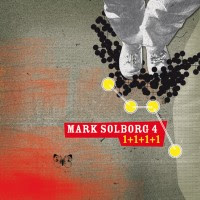 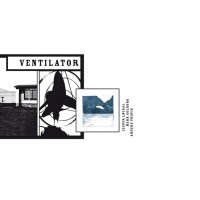 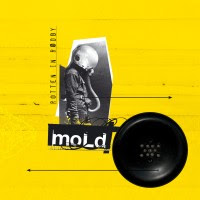 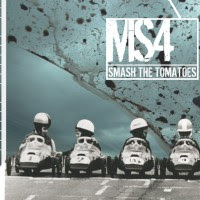 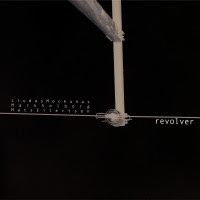 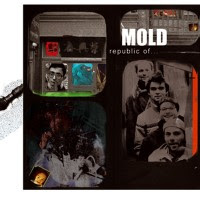 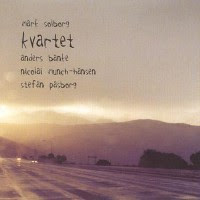 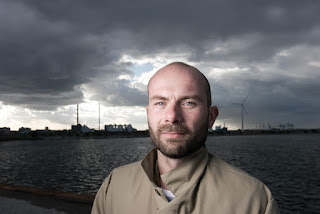