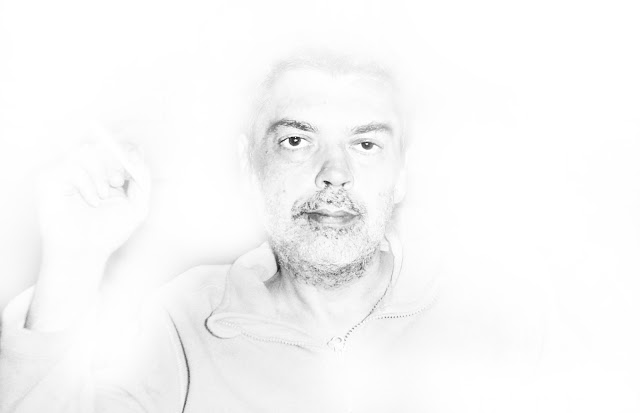 Pedro Chambel, doctorate in Medieval History, member of the Institute of Medieval Studies, investigator of the Foundation for the Science and Technology and part-time musician. Studied classical guitar and in 1995 participated in a workshop of improvised guitar oriented by the guitarist and composer Vitor Rua. One such laborer is the Lisbon-based guitarist, Pedro Chambel, who works in academic research, and issues his solo works at the rate of three-per-decade, a refreshing antidote to the unfettered prolixity of many of his fellow improvisers. 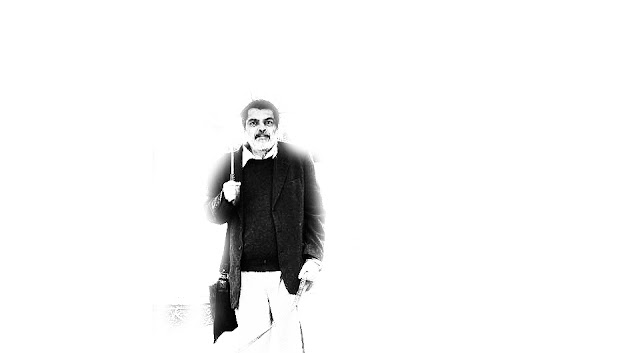 From the first, the 2001 release Anamnesis, a work of unspooled, unstable micro-sounds that seem to consist of a guitar's entrails and viscera, to last year's exacting listen, Utpote, Chambel has drilled and distilled his guitar into the smallest pools and eddies of sound possible.

Utpote approaches Sachiko M's sine work in its focus and rigor. He is working with only the sparest reference to the guitar's historical characteristics, creating a substrata of noises that rise and fall around a continuous, 38 minute burred, possibly e-bowed, tone. Utpote seldom rises, the steady-state, spinal-tone aside, above nearly inaudible. Press up closer, and there's a world of febrile activity at work-pliant, tactile and aflutter, what is striking about these recondite sounds is how many of them issue from Chambel's hands themselves. You can hear his caresses, fussing and flickering over the instrument's body, the ceaseless tonal hum and what is at play around it more like some sort of light cast, than music. 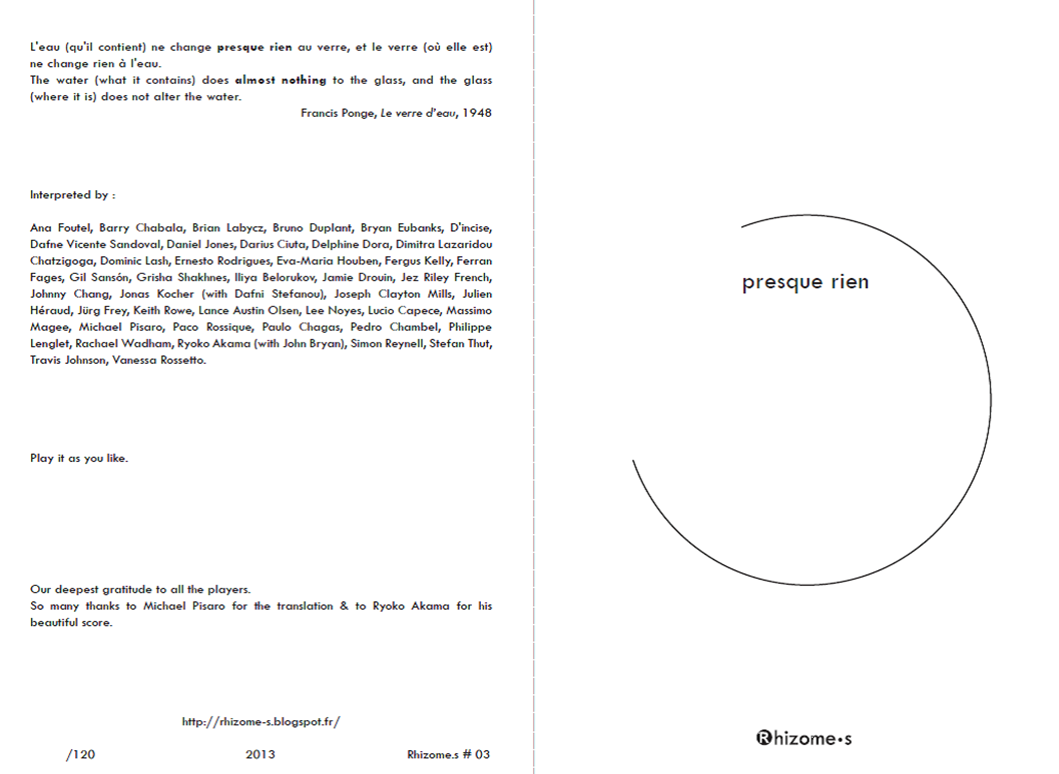 Chambel, like Sachiko M, and a few other contemporaries, trusts his listeners to find in the sparest of sound worlds the evocative and vital, albeit heard quite often only if you incline carefully to sift through the sonic shavings and silt. The self-limits and rigor of his approach over the past decade, to say nothing of the modest release schedule, is intriguing to me. Chambel is dreaming his own sound; we should pause now and then, and consider the sacrifice. 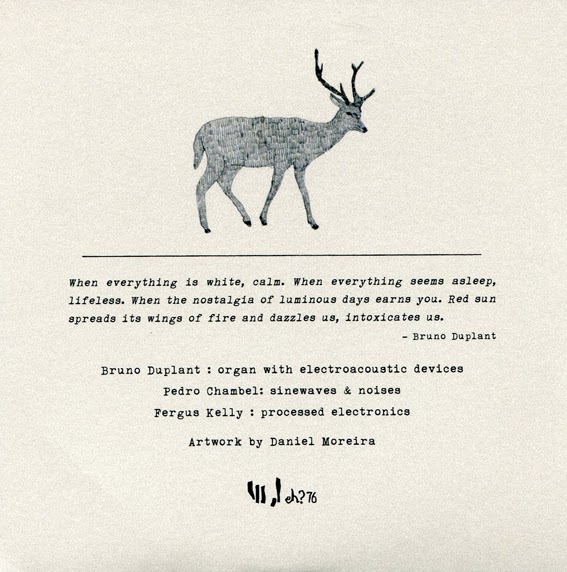 
The need to make something with it.

I don't remember exactly the first but maybe it was King Crimson's Lizard or Yes's Relayer. The last was DiSanto, Hoffman - Three exercises 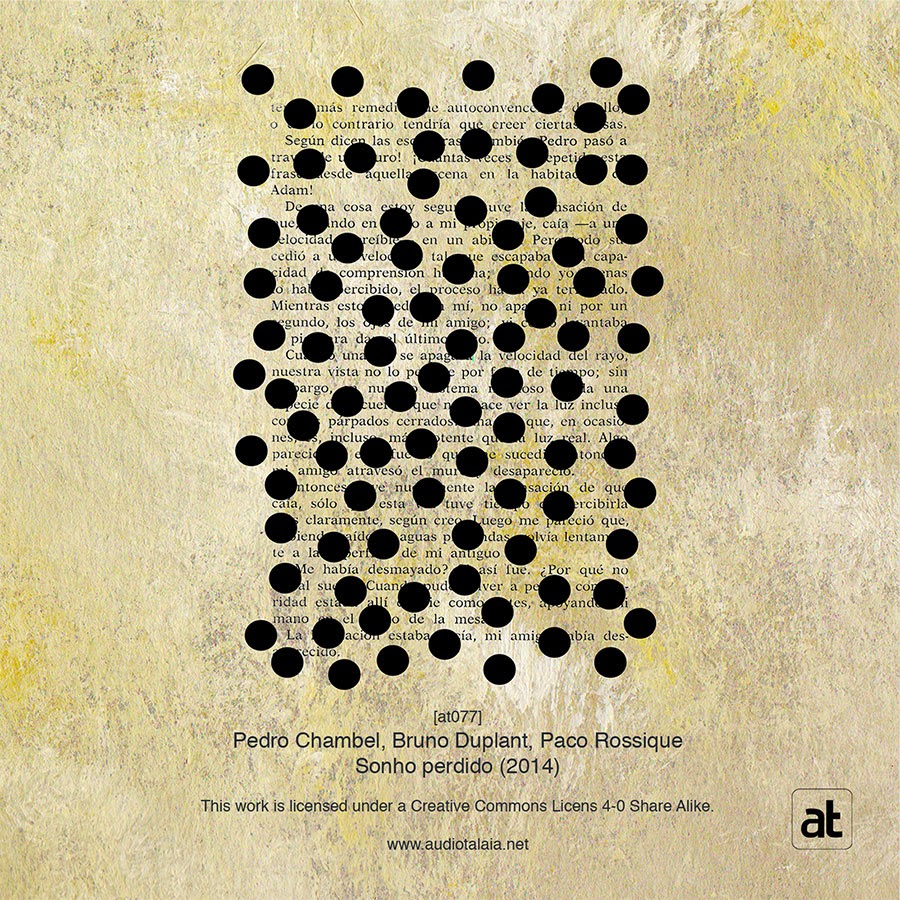 I need music and sound. It's like breathing to me. 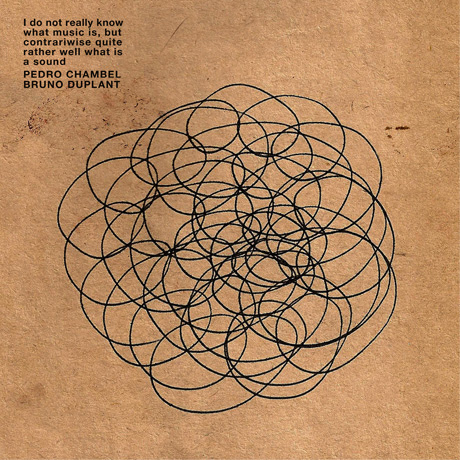 For me gave new tools for making music and that's a challenge.

I don't like to do listen my pieces. I always know the next sound. 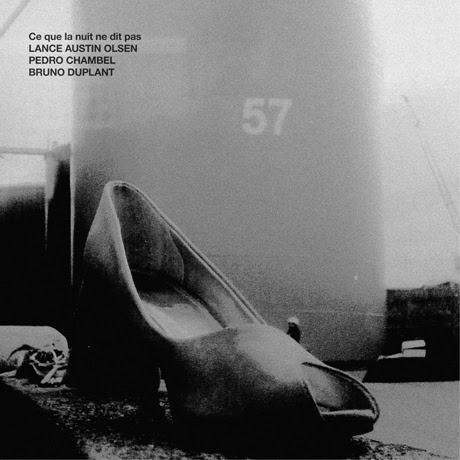 The next piece I'll do.

The first piece that I heard from Schoenberg.

art and photography by Anu Tuominen

My life and the my backgroud culture.

I don't have musical career.

The sounds that he makes. 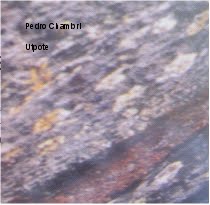 2013 Pedro Chambel, Bruno Duplant
I Do Not Really Know What Music Is,
But Contrariwise Quite Rather Well What Is A Sound
Impulsive Habitat 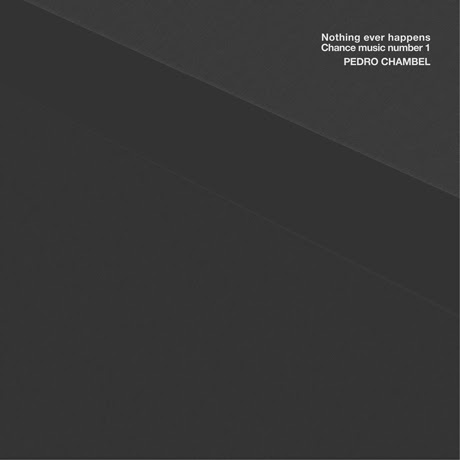 Let us sculpt in hopeless silence
all our dreams of speaking

Fernando Pessoa The Book of Disquiet